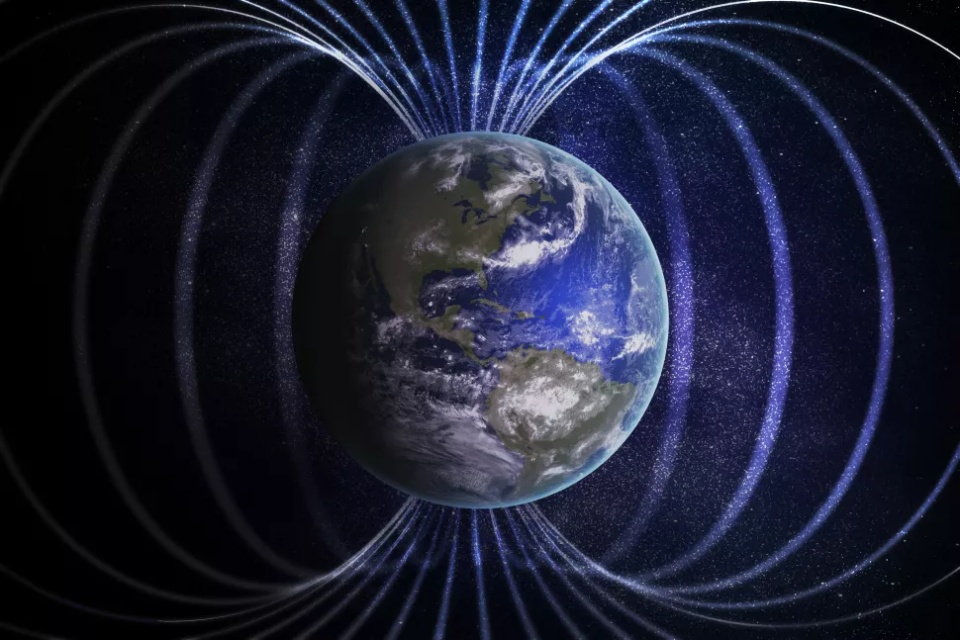 A major reversal of the Earth’s magnetic poles, which occurred 42,000 years ago, may have caused a global climate catastrophe similar to those featured in Hollywood disaster film scripts. This is suggested by a study conducted by scientists from several countries, published in the journal Science last Friday (19).

According to the researchers, the extinction of Australia’s megafauna, the expansion of the ice sheet in North America, the disappearance of the last Neanderthals and the almost complete destruction of the ozone layer are some of the events related to the weakening of the Earth’s magnetic field recorded at the time.

Responsible for protecting the planet from cosmic radiation, the magnetic field weakened about 42,000 years ago, during the inversion of the poles, leaving the Earth without its defense against radiation from space. Such pole migration became known as the Laschamps Tour. 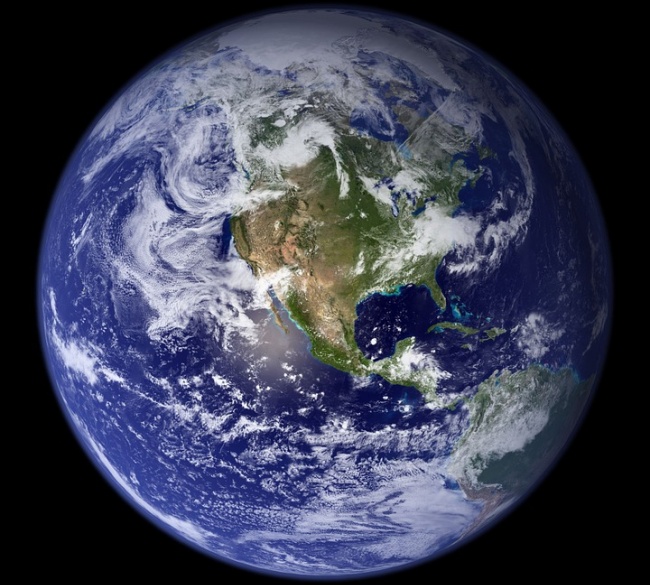 The planet may have undergone major changes in the last reversal of the magnetic poles.Source: Pixabay

This event was already known by scientists, but the impacts caused by it were not known. With the new investigation, it was possible to gather evidence that the effects of the geomagnetic reversal were “apocalyptic”, according to the article, bringing consequences for the whole planet and of long duration.

How an ancient tree helped in the study

The investigation was based on the trunk of a kauri tree thousands of years old, taken from the bottom of a swamp in New Zealand, where it was preserved. With more than 2.5 meters in diameter, it has a time stamp on each of its rings, storing important information.

With the analysis of the rings, the scientists were able to create a detailed time scale about the changes in the Earth’s atmosphere in that period, following the increase in atmospheric radiocarbon levels, measuring and dating the impacts of the changes in the magnetic poles. 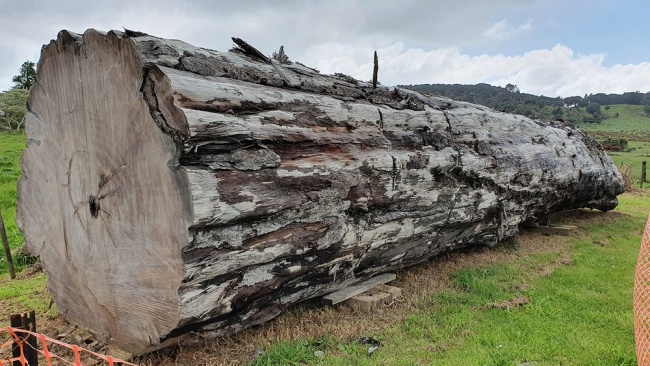 The kauri tree trunk was essential for the study.Source: The Conversation / Reproduction

“As soon as we discovered the exact moment when kauri trees were registered, we could see that it perfectly matched the records of climatic and biological changes worldwide,” commented Alan Cooper, professor of geology at the University of Otago, the study’s lead author.

Among the events reported by Cooper are the extinction of animals such as giant kangaroos and giant wombats in Australia, the disappearance of Neanderthals in Europe and a huge layer of ice advancing through the eastern USA. These and other situations would have been accelerated by the changes in ecosystems caused by the Laschamps Tour.

Protecting yourself in the caves

The next step was to use a climate simulation program to test what would have caused the changes in temperature and led to extinctions. The researchers found that the magnetic field was probably only 6% of its strength in the period, leaving life on Earth exposed to numerous dangers.

These conditions led to a strong degradation of the ozone layer, allowing the entry of ultraviolet rays at unprecedented levels, altering the absorption of the sun’s energy through the atmosphere. In addition, it may have resulted in bright auroras across the planet, making nights as clear as day.

The cave paintings appeared in the same period of the changes in the climate.Source: Pixabay

The research also suggests that all these changes in weather conditions made humans use minerals under the skin to block UV rays and seek shelter in caves, as at the same time the first cave paintings appeared in different parts of the planet.

As it is not known when the next reversal of the magnetic field will occur, the study helps to better understand what are the possible impacts of this type of phenomenon, which has the capacity to generate environmental changes on a global scale.