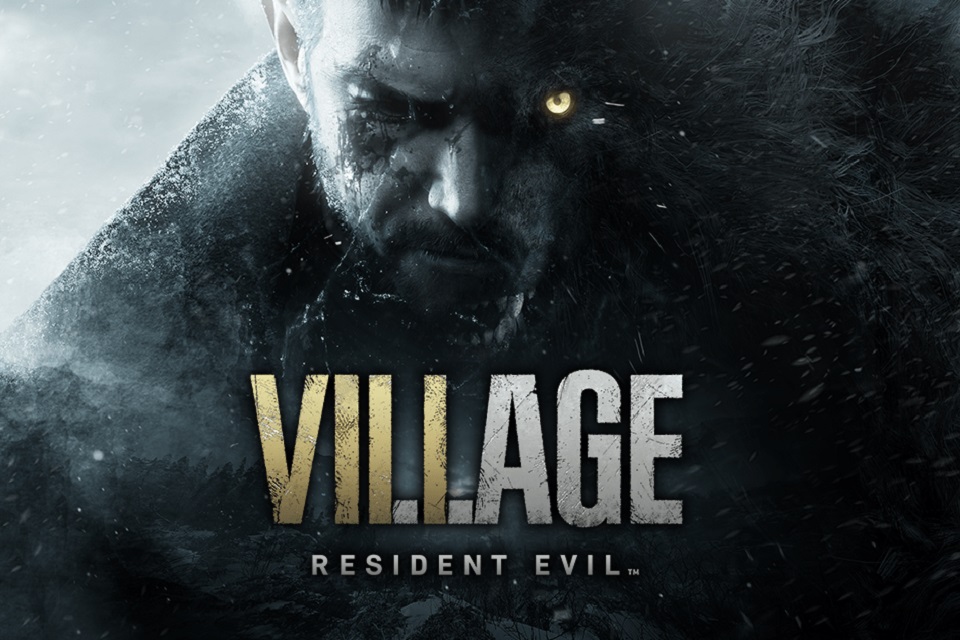 Before revealing anything, it’s worth noting: just keep reading the news if the campaign is over Resident Evil Village or if you don’t mind knowing about some of the biggest spoilers possible about the game! Moving forward, for those who have already gone through the entire Ethan Winters adventure in Europe, it is known that there is a mysterious post-credit scene that caught the attention of fans of the franchise.

Anyone who has seen her knows that the scene shows us a teenage Rose Winter (Ethan’s daughter) going to a cemetery to chat a little with her father’s headstone. Some time later, the girl realizes that a known man has come to pick her up, and he mentions that a situation has occurred and Rose is needed to resolve it, but without giving too many details.

He makes a joke and calls Rose Eveline (the villain of Resident Evil 7) and the girl loses her temper, saying she can show her skills that even Chris Redfield doesn’t know she has. The boy apologizes and tells other agents that there is no need to intervene and that the situation is under control. The two get in the car and the man tells Rose that she looks a lot like her father, to which she only responds with “I know”. Then, we watch the car following the road, but out of nowhere the silhouette of someone walking towards it appears until the point where the vehicle stops and the scene ends.

Although it looks like an innocent scene at first glance, many details can leave you intrigued. To begin with, you can already understand that Rose knows everything her father did for her, she knows about Eveline about the powers that she owns because she was literally conceived by a man made entirely of mold, which is the fate that Ethan had during the events of Resident Evil 7.

You can also understand that she was trained by Chris Redfield and her team throughout her life, not least because she mentions that she needs to take some tests that are clearly not from a normal school. This is confirmed when she mentions such tests and says “speaking of the devil …” when she realizes that the man has come to pick her up for a mission.

Ethan Winters appears at the end

One of the biggest factors that remains a mystery is the saying “I know” when they say that she has the look of her father and the silhouette of the person coming towards the car. The history of the franchise resident Evil it is so detailed, even if it has been lost a little in some games, that we doubt that Capcom has put these details without great reason.

One of the theories of the fans is that Rose is able to communicate with Ethan because of the mold, as the game explains that those who are infected with Megamiceto (basically, an original form of the mold we saw before) have their consciences stored in it . This would explain why Ethan communicated with Jack Baker in Resident Evil 7 after his death and with Eveline in Resident Evil Village.

The mysterious silhouette that we see at the end of the post-credits scene has already been discovered by fans of the game. Using a mod that changes the photo mode of the title, you can see that the person walking is none other than Ethan Winters! Only as we know, he was already in a terrible state at the end of the game and ended up dying in a big explosion to save his wife and daughter.

This makes us even more curious, since only Rose could be seeing her father there, which would confirm the theory that she communicates with him. Only, considering that the car suddenly stops, it is clear that the driver may also have seen something strange there. We still can’t help thinking about the possibility of Capcom having put Ethan’s model in order not to have to model another character and imagining that no one would be able to see him there.

Whatever the truth, we’ll only know more in one possible DLC of Resident Evil Village or in the next game in the series. Until then, we are only sure that we will be very anxious and creating several theories on the subject.