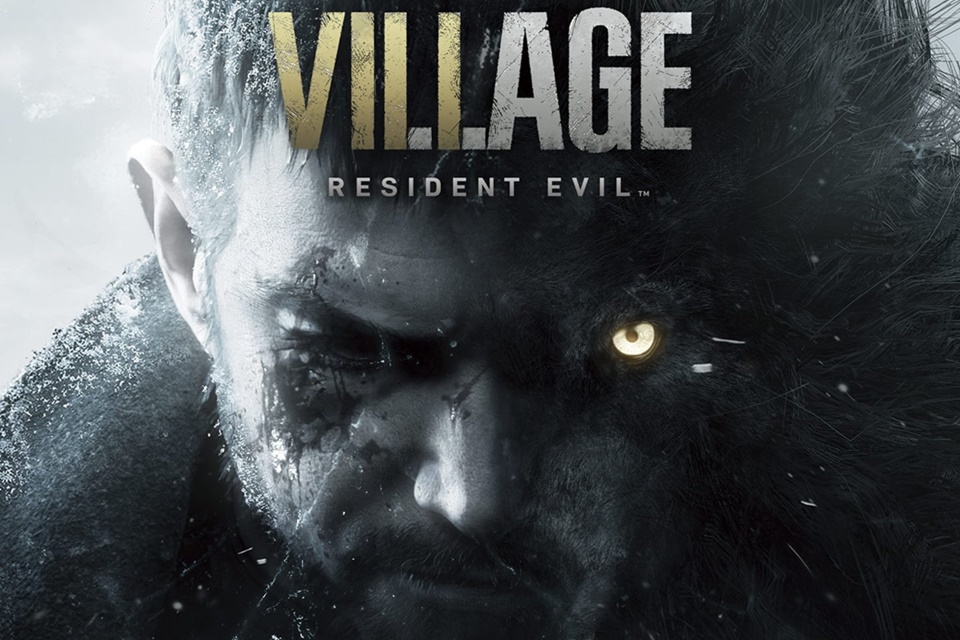 Capcom announced last week that it will make a Direct with a focus on Resident Evil Village in this Thursday (21)from 19h to 20h (Brasilia time). The event should show several news about the new adventure of Chris Redfield and Ethan Winters, including the long-awaited and unprecedented gameplay.

But the news apparently doesn’t stop there. Remember that the franchise resident Evil turns 25 in 2021 and Capcom itself declared to have “some more surprises” reserved for tomorrow’s broadcast, but did not specify the details and left that mystery in the air: what is next?

Check below what can appear during the Direct de Resident Evil Village tomorrow (21):

The focus of the event is the long-awaited gameplay of RE Village, so yes, we will have it. It was previously confirmed that the game runs at 4K dynamic with Ray Tracing and will have super fast loading on PS5.

Nothing has been shown of mechanics until then, only that it will adopt the same premises of RE7, with horror and first-person perspective in its composition. However, if we use rumors from insiders as a compass, we can expect a game very similar to resident Evil 4, with enemies carrying bladed weapons, a merchant to buy items and the possibility to organize their own inventory.

Other rumors refer to the Resident Evil Village as the longest game in the franchise and also the longest ever produced at RE.Engine. Nothing about the plot has been released so far, but from what has been shown, we can expect a story with good doses of fantasy and medieval / Victorian atmosphere.

Capcom wasted no time and on the same day that released the showcase it also put on the air a special website that mentions a mysterious closed beta of a multiplayer game of the franchise.

This mysterious beta will take place on PS4 and Xbox One, but it has already been confirmed that owners of a PS5 and Xbox Series X / S will also be able to play it using the backward compatibility of the next-gen platforms.

It is not yet known what exactly multiplayer is about, and the only reference found on the site is that this “closed beta test celebrates the 25th anniversary of Resident Evil” and that “more details about this game will be revealed during the showcase”. Does a remake of Outbreak around? Well, it costs nothing to dream.

In November last year, Capcom suffered a hacker attack that made more than 1 TB of sensitive content available on the internet, involving private data of employees, calendars, partners and even the alleged dubbing in PT-BR of RE Village.

Don’t miss the Resident Evil Showcase on January 21st, at 7 pm! Check out the new trailer and gameplay for Resident Evil Village and other franchise news. #REShowcase #REVillage

In the last few days, the Capcom branch in Brazil has been moving a lot on social networks and even scheduled an exclusive ad on open TV, through the channel Loading. If speculation is confirmed, it will be the first time that a game in the franchise has been dubbed into our language.

The Resident Evil Village event takes place on Thursday (21) and, on the same day, I will give you an EXCLUSIVE NOTE! Do not lose! ?? #multiversoloading #ResidentEvil pic.twitter.com/hM18CSPYK1

It may appear: Possible port of the classics for the new generation

Since January 14, the official account of resident Evil on Twitter they have been sharing gifs bringing references to the franchise’s game inventories and showing their evolution over time.

Either one: or the action is a teaser to present the new inventory of RE Village, or they really should bring the port of Resident Evil 1, 2 and 3 for PS4 / PS5 – remembering that it is not an exaggeration to reach this conclusion, since the same titles have been available on PSN PS3 for years.

May appear: Release date and Demo

Last but not least, it is likely that Capcom will finally disclose the long-awaited release date of Resident Evil Village.

It is also not difficult for a demo of the title to be available at the end of the broadcast, after all, the Kitchen demo of Resident Evil 7 made it leverage even more the players’ interest in the game at the time of the pre-launch in 2017. And, who knows, maybe a VR version is not announced either?

These are some of the news that are going and that may appear tomorrow during the showcase. Was something missing? What do you expect from the broadcast? Comment in the section below!