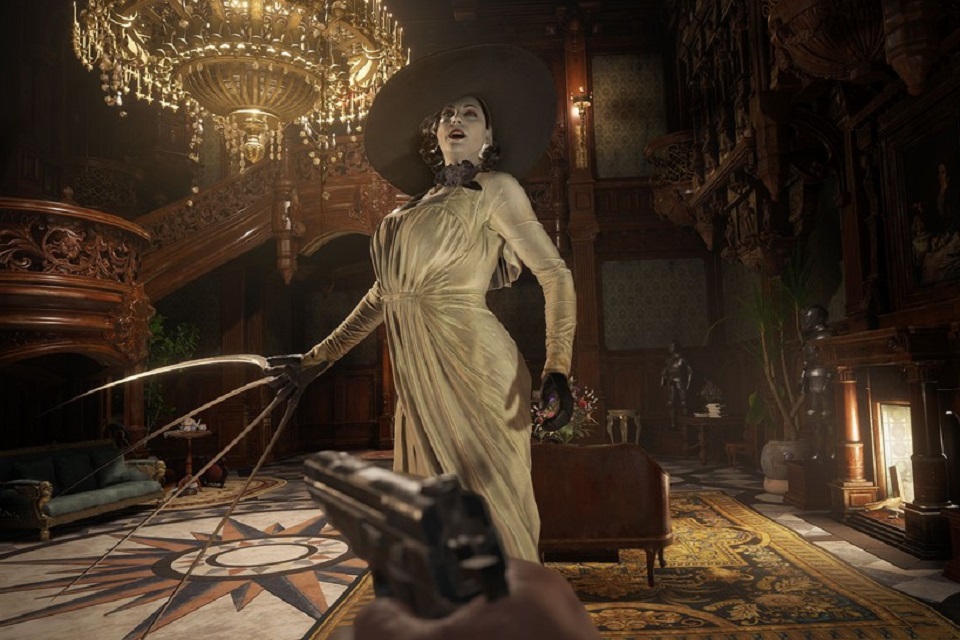 Recently, Amazon started pre-selling the game Resident Evil Village for the PlayStation 4 and PlayStation 5 consoles. The game will be officially released only next month – PS4 on May 7 and PS5 on May 12 – and, therefore, will only be sent to consumers from those respective dates.

The virtual store is offering very favorable conditions for pre-sale acquisition, such as the possibility of free shipping and installments in up to 10 interest-free installments.

On the purchase page, you can even see a list of available parcels and all the conditions involved in the transaction – Amazon guarantees that online shopping is very safe. 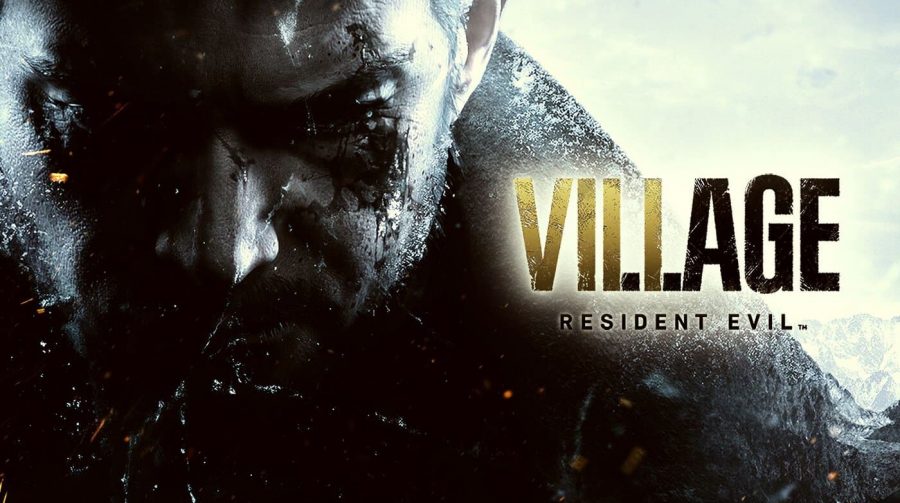 New resident Evil: learn all about the game launch for PS4 and PS5

Resident Evil Village provides a new experience to the public, serving as a direct continuation to Resident Evil 7: Biohazard, launched in 2017. In this sense, like its predecessor, the 8th game in the famous franchise also focuses on the development of first-person gameplay, further elevating the players’ experience.

The plot begins a few years after the events presented in the previous game. The characters Ethan Winters and his wife Mia are managing to lead a peaceful life, even after so many traumas. However, with the arrival of Chris Redfield, a familiar face, everything falls apart and the two must deal with new conflicts.

One of the great narrative focuses is the disturbance that Ethan develops in seeking answers to Chris’ shocking actions, finding him in a dark and mysterious village. With that, the action is built from a somewhat terrifying atmosphere, in which new characters of frightening appearance, by the way, appear to confuse even more.

The images released by Capcom managed to excite the public and raise expectations even higher. The improved graphics already spell out some interesting points that the plot must address throughout the game. Although characters already known are present in the narrative, the new enemies appear to be quite dangerous, allowing for overwhelming tensions.

Resident Evil Showcase: more news about the launch of the 8th game of the franchise

In a new edition of the event Showcase for the franchise resident Evil, some news has been announced to the public. According to the developers interviewed, the popular game mode known as “The Expendables” will be available in Resident Evil 8 Village, including new rewards.

A new trailer was also launched in this latest edition, with unpublished images about the areas of the village and the castle. In addition, fans of the franchise will also receive a new digital event, on May 7, with the presence of the original voice actors from Resident Evil Village.

Check out the full trailer:

The demo version, which will be available to players on the PS4 and PS5 platforms on May 1st for 24 hours, will also be dubbed in Portuguese, with early access to experience the gameplay and explore all the scenarios.

A novelty is that the game will be available for the next generation of all-in-one virtual reality, Oculus Quest 2. However, anyone interested in this version should wait a little longer. Other information may be disclosed at a specific Oculus Gaming event, scheduled for April 21, next Wednesday.

So, don’t waste time and guarantee, in Amazon’s pre-sale, the physical media of Resident Evil Village.

Face the horror in this new continuation of the famous survival horror franchise: Resident Evil. In the eighth title of the series, continue with the risk experienced in Resident Evil 7, but with new nightmares.

The Resident Evill Village game for PlayStation 4 is the continuation of the famous survival horror franchise. Now with even better graphics, face the horror of where Resident Evil 7 left off.