In 1970, Russian paleontologist Andrei V. Sher found, in the eternally frozen land of Siberia (hence the name permafrost) the remains of countless mammoths; one, the researchers estimated that he had died 1.2 million years ago. It took half a century for researchers to recover what was most precious of these remains: their DNA, the oldest in the world.

“This is the first time that the DNA of millions of years old specimens has been sequenced and authenticated, and extracting it from molar teeth has been a challenge,” said paleontologist and evolutionary geneticist Love Dalén, from the Center for Paleogenetics, linked to the Swedish Museum of Natural History and the University of Stockholm. The other two mammoths whose DNA has been analyzed are 1, 700 thousand years old. 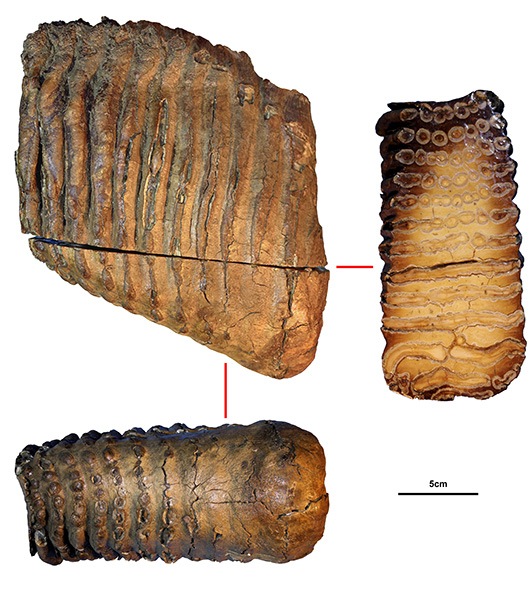 Even though “mammoth” is for many people the Manny of The ice Age, there were 17 species all over the planet – Manny was an emperor mammoth, often mistaken for the Columbian mammoth, which inhabited North America during the last ice age, while the woolly mammoth roamed what is now Canada. A million years ago, however, none of them existed. In Siberia, there was only the steppe mammoth – at least, that was thought.

Unique in the Americas

“It was a complete surprise: our DNA analyzes show that there were two different genetic strains,” says the study’s lead author, geneticist and evolutionist Tom van der Valk, adding that this animal may have been the only one of its kind to inhabit the Americas for a long time.

The new species received the name of mammoth Krestovka, because it was found near this small Siberian village; the researchers believe that the new species diverged from the strain then prevalent over two million years ago. 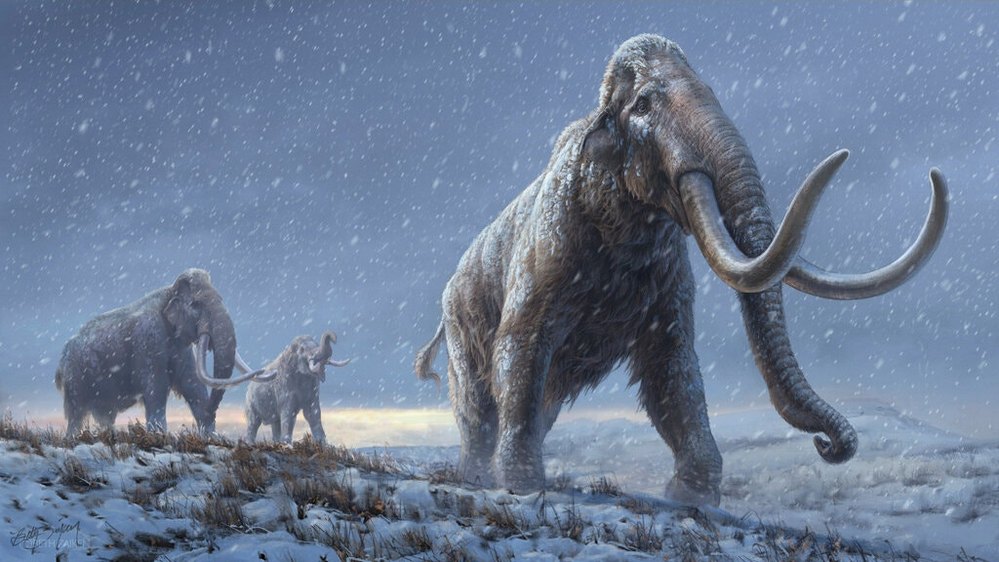 Special conditions were necessary for the DNA to survive to be analyzed by the international team of researchers, led by geneticists from the Swedish University of Uppsala. Of humans, the oldest ever sequenced is 15,000 years old; of Neanderthals, 120,000 years old, while of an animal the record goes to an ancestor of the horse, which ran on what is now the frozen soil of Canadian Yukon territory 700,000 years ago.

Permafrost (the deep freezing of the earth) slows down the chemical degradation of those who end up buried in it. Even so, obtaining DNA from the specimens is laborious: in the case of the three mammoths, the researchers extracted samples from the molar teeth of each one (two grams of material).

The genetic material was, however, degraded in billions of sequences, short and fragmented. To assemble them, the genome of an African elephant (a close relative) was used, which ended up aligning all the pieces of DNA in the correct order.

When comparing the three genomes with that of the Colombian mammoth, which walked the Earth until 12,000 years ago, the researchers found that it resulted from the crossing of the woolly mammoth with the new unknown strain. “Nobody knows where and for how long this new line of mammoths prospered. It would be incredible if we discovered more specimens of this line,” said van der Valk.

For Love Dalén, “there is also the possibility of reconstructing increasingly older DNA. We will not recreate Jurassic Park, but theoretical models suggest that DNA can survive for up to a few million years. I don’t think we have reached a limit yet ”.