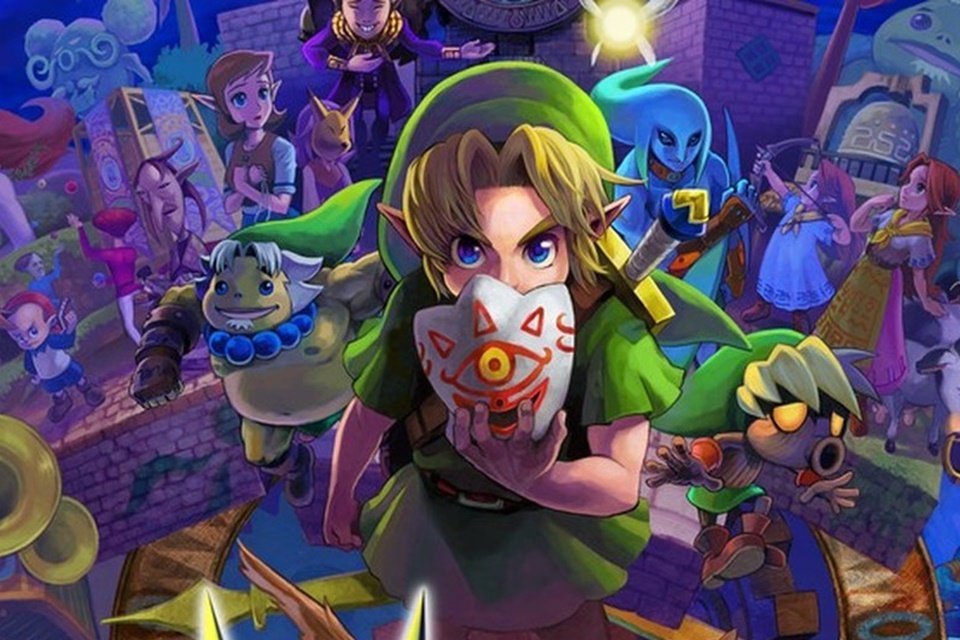 the team of Voxel already recalled, in recent weeks, some theories spread on the internet for some time (about Cronus being a representation of Jesus Christ and the final battle of Final Fantasy 6 represent the book The divine Comedy), and now it’s time to bring back to the discussion one more of them: that of The Legend of Zelda: Majora’s Mask have elements of the five phases of grief.

Initially, it is worth knowing that the five stages of grief were proposed by psychiatrist Elisabeth Kübler-Ross in her book about death and dying published in 1969. According to the writings, people go through five phases in dealing with issues such as loss, grief and tragedy, whether they are denial, anger, negotiation or bargaining, depression and acceptance. Briefly explaining each of them:

With these points in mind, we were able to trace the relationships between the model proposed by the psychiatrist and the associations found by the community within The Legend of Zelda: Majora’s Mask.

According to the ideas accepted by some players, Link ends up in a kind of mourning after his separation from Navi in The Legend of Zelda: Ocarina of Time. Because of this, the game environments would be some representations of the feelings described above, and you can check the explanations below. 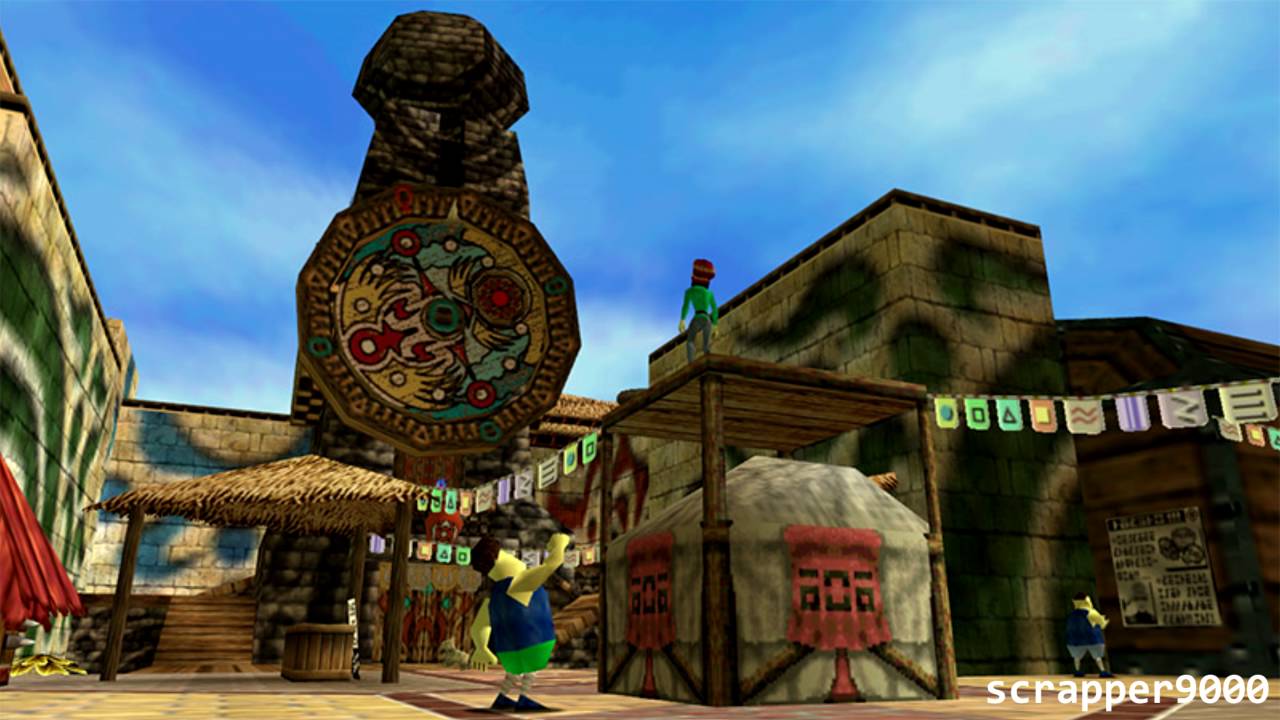 Starting with denial, this feeling would be represented by Clock Town. This is the main area of ​​the game, and also where we see that the population doesn’t believe in the possibility of the moon falling over the city and killing everyone who lives there – even though they see that menacing face getting closer and closer in the sky. However, after a while they end up accepting this option and end up leaving the place.

Anger would not be represented by an entire group, but only one character: Deku King. In the region that houses the first temple in the game, we see an extremely angry monarch over his daughter’s disappearance, believing this to be Monkey’s fault. In fact, he doesn’t even hear the story of this character, letting his anger take over. 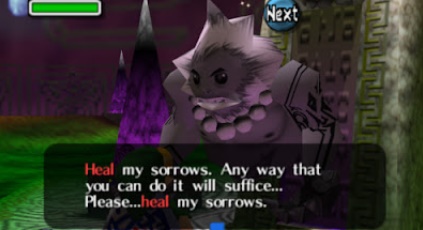 The third point is negotiation or bargaining, something we can see when visiting Snowhead and interacting with Darmani. His ghost is desperate to come back to life, and he asks with all his strength for someone to cure him of his sorrows (and in a rather insistent way, by the way).

Depression sets in in Great Bay. In this area, Lulu eventually isolates herself after losing all her eggs and stays well down until the moment when Link, in Zora’s form, appears and plays the song New Wave Bossa Nova, changing a little more about your mood and way of seeing things. 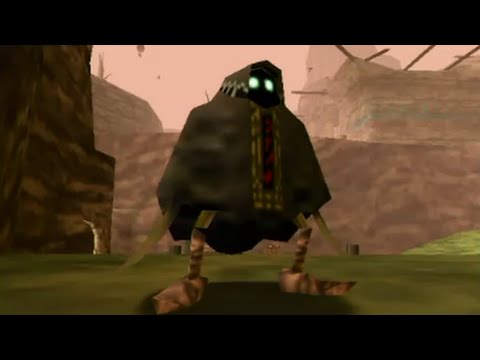 Finally, we have the acceptance crafted in Ikana Valley, which is literally a representation of the valley of death. The battle between Link and the Garos, with the use of an arrow of light, would symbolize the point at which a person leaves the depression and is convinced that he must move on.

What does the director say?

Since this idea is quite widespread on the net, it was to be expected that it would reach the ears of Eiji Aonuma, the game’s director. Speaking to Game Informer magazine, he gave his opinion on the matter, which you can see below:

“It’s really true that each of these areas [as descritas acima] has a different emotional appeal associated with the characters. One feels connected to sadness, another to anger – and this was certainly intentional. But I would also like to point out that these areas do not only have these identities as representation. There are actually a few other points that we’ve also tried to explore, and the reason we’ve done this is to allow the player to experience those emotions – to give them a chance to tap into each of these emotional tones, as well as react and feel like they’re actually completing something in the game as a result,” commented Aonuma.

And you, did you know this theory? What did you think of her? Share your opinion with other readers of Voxel in the space below for comments.