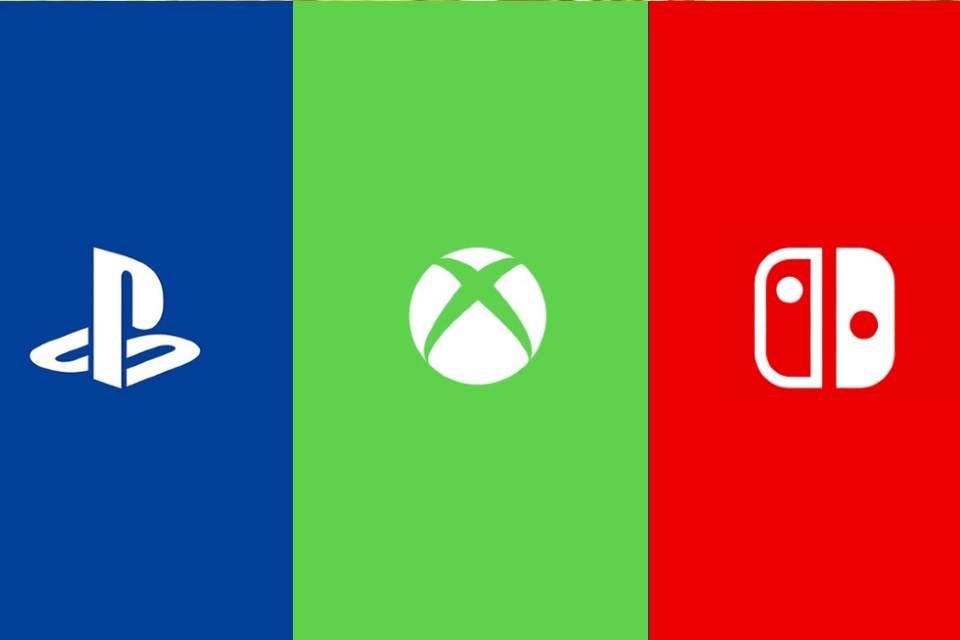 Buying a new video game close to its worldwide release can be a very cool thing, with all the hype for the new platforms and the possibility to test its new features and games in advance. However, those who follow the news know that sometimes the first versions of the new hardware present serious problems that are only remedied a few months or years later by the producers!

From minor inconveniences that affect few players to mass recall, being an early adopter (ie, “embracing early” new technologies) means being subject to these headaches. In this sense, video games are not so far away from televisions, cell phones and other electronics, whose buyers who prefer to wait a little are given better prices and improved parts. Remember, in our special below, the most significant launch failures of the games!

Possibly the most infamous of all hardware problems ever recorded in video games, the three red lights of death, or 3RL for intimates, represent the most serious problem the Xbox division has ever had to face on its consoles. In the book “Xbox Revisited”, former boss of the brand, Robbie Bach, says that it was necessary to spend 1 billion dollars to solve the problem.

The three red error lights until today cause nightmares in those who had an Xbox 360 and suffered from the problemSource: Tecmundo

Microsoft has committed to repairing or replacing each of the consoles affected by 3RL, in addition to extending the warranty period to three years, all because during the year of the Xbox 360 launch, the company received numerous complaints from players who tried to turn on their consoles, but they couldn’t because it featured a ring with three red lights around the power button, naming the industry’s best-known launch problem.

Sony also had its own problem with “bricked” consoles (that is, becoming “bricks” and unable to start) at the launch of the PS4, which also forced the company to take a stand. “The number of impacted consoles represents slightly less than 0.4% of the units, which is within our expectations for a new product,” claimed Sony even in 2013, when the system hit the shelves. 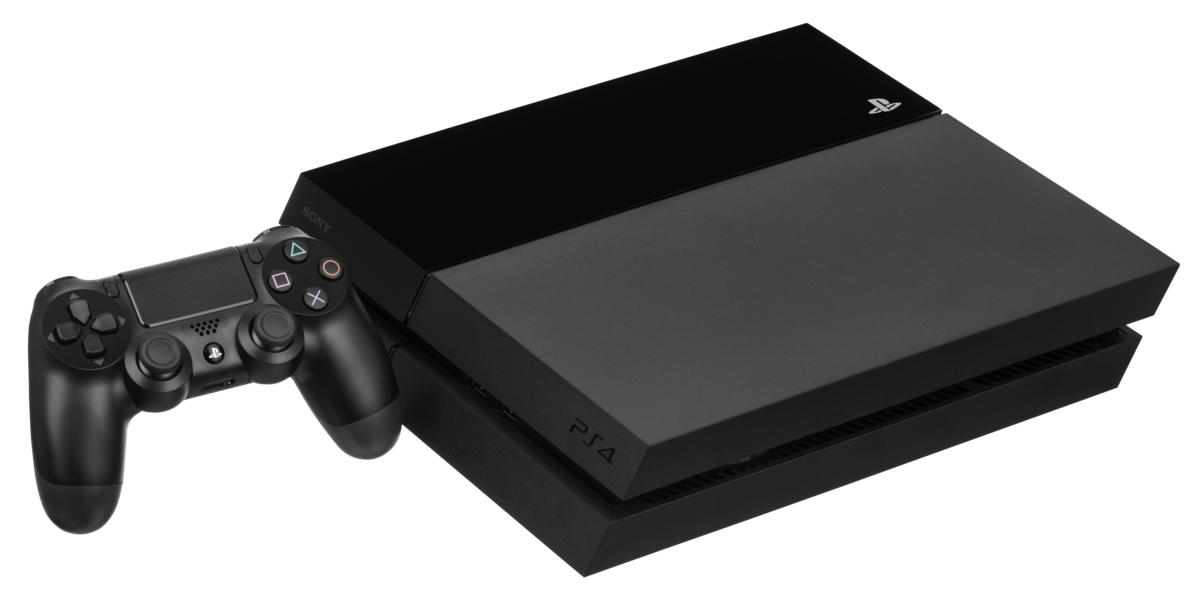 The PS4 was launched with serious flaws in about 0.4% of units soldSource: Wikipedia

Seems little? Think that number involves 4,000 buyers per million consoles! In addition to the brick, the first versions of the PS4 also suffered from more problems, such as the console spitting game discs or even trapping them inside the system, not to mention the DualShock 4 analog rubbers, which came off easily. Even more serious were reports of HDMI inputs that stopped working completely, refusing to send the signal from the console to the television!

Despite normally creating very reliable hardware, Nintendo made some mistakes in launching the Nintendo Switch. You have probably seen someone talking about the “drift” on the left joycon out there, an error that locks the directional and makes the characters walk alone without even pushing the analog stick. 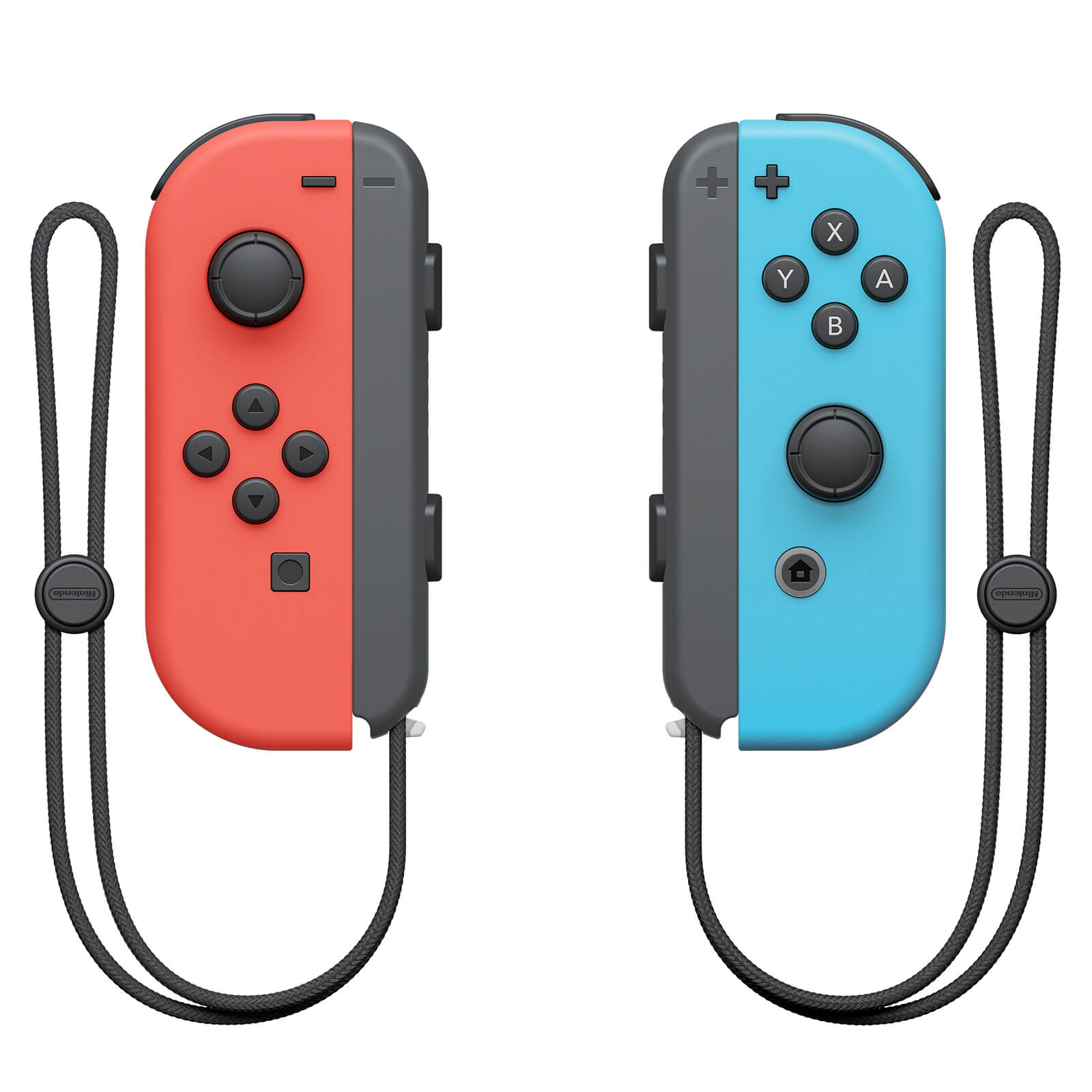 Early versions of the Nintendo Switch left joycon tend to feature drifts, locking the directional stick in one directionSource: Nintendo

In July of this year, Shuntaro Furukawa, Nintendo’s president, apologized for the problem, which led to the company being sued in the United States. The video game was originally released in 2017 and, in July 2019, Big N released a revised version of the hardware that not only solved the problem, but also improved the battery life of the hybrid console, which lasted between 2 and 3 hours the most on average.

Overheating of the PS2

It wasn’t just in the field of console sales that the PlayStation 2 heated up the market. The best-selling video game of all time also had a very controversial first hardware version, with reports of systems that couldn’t read game DVDs, scratched discs, or got stuck in eternal loads. 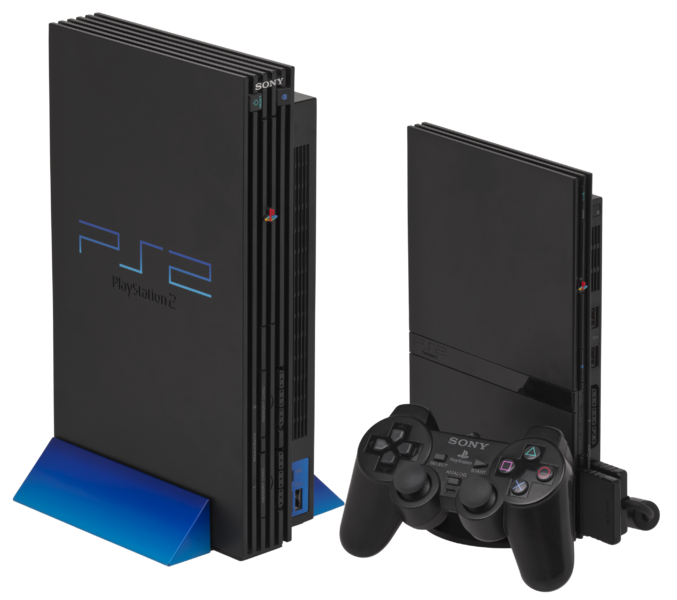 Even more common were problems with the console’s internal ventilation system, which sometimes stopped working completely, forcing the system to shut down to prevent further overheating! After so many reports about the problems, four years later Sony released a new version of the console, Slim, which had a firmer and more reliable disc player.

Other disadvantages of buying early

An early adopter does not always suffer from hardware problems. Sometimes companies simply make the wrong decisions, or completely change the focus of their products. For example, the first versions of Xbox One brought Kinect (remember it?) By default, which raised the purchase price considerably. In 2017 the production of the accessory was stopped, but long before that, in 2014, Microsoft revised the original proposal of the system and started selling the Xbox One without the obligation to take the Kinect along. 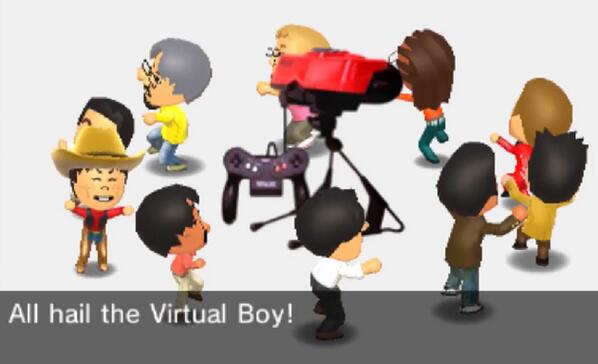 Today, Nintendo itself laughs at the failure of the Virtual Boy, which became a memeSource: Nintendo

Nintendistas should also remember the Virtual Boy fiasco, launched in 1995 with much fanfare for its 3D effects. One would imagine that the project would have a chance to repeat the success of the legendary Game Boy, also designed by Gunpei Yokoi, but its production ended the following year with meager sales and only 22 games included in its laughable catalog. As unlikely as it is to imagine one of the big table consoles going through something similar, you never know what will flop or explode in sales in the unstable world of video games, will you?

And for you, what was the biggest launching problem ever seen in a video game? Were you unlucky enough to suffer from any of the episodes we have listed? Are you planning to be an early adopter in the new generation and pick up a PlayStation 5 or Xbox Series X in the first few months? Comment below!