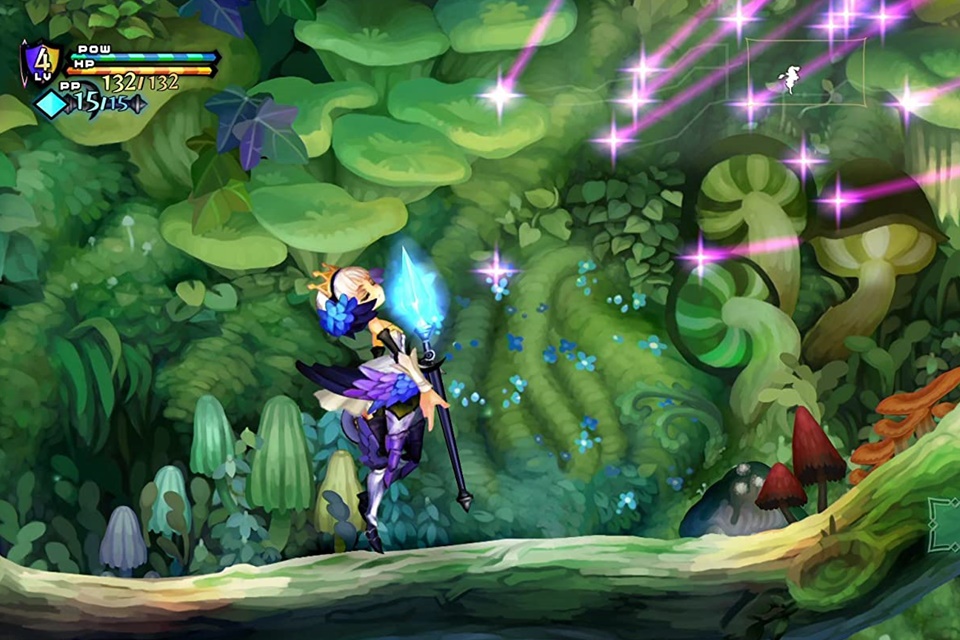 There is no doubt that the PlayStation 2 is one of the consoles with one of the largest game libraries known. In addition to great classics, such as Final Fantasy, Metal Gear and many others, he also received some dubious titles and others even good ones, but that ended up being overshadowed by great launches that reached the stores at the same time or in more varied situations.

And it is exactly about these good games that passed by the radar of a good part of the public that we will talk about next. See our list and use the space provided for comments to tell us your opinion about good games for this console that, unfortunately, did not gain great spotlight in their launches.

In a period in which the series Metal Gear Solid was already consolidated among the public, a new franchise tried to occupy more and more of its space in the world of games: Tenchu.

The series that was born on the first PlayStation found its peak on the PlayStation 2 with Tenchu: Wrath of Heaven (after all, we had two protagonists with totally different plots and several other elements) and even had a considerable amount of copies sold, but perhaps it would have attracted much more attention if it had a greater investment, especially in advertising.

Music games certainly made history on PlayStation 2, and probably the success of Guitar Hero and Rock Band ended up obstructing everything that Frequency and Amplitude they could do for the public over time – especially when we take into account the fact that we are facing two musical games that did not require plastic instruments for the player to have fun with their content.

Ah, Odin Sphere. Those who followed video game magazines and websites at the time of the release of this game must certainly have been amazed at the graphic quality that Atlus intended to deliver in this project that mixed side progression with RPG elements. However, with the large number of titles at the time, there are high chances that, unfortunately, this one may have hit your radar. 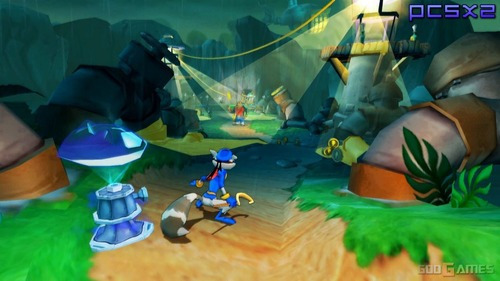 In the wave of style games Crash Bandicoot, Sly Cooper appeared on PlayStation 2, but it probably ended up gaining an even larger audience with its HD remake for PlayStation 3. However, the adventures of the raccoon with a bandit mask on the second console of the PlayStation family were already very good, and it was a pity he didn’t to have established itself as much as an official Sucker Punch mascot.

It is true that nowadays the series Fatal Frame it already has a captive audience in different corners of the globe, but at the time of the PlayStation 2 it had to compete for its space with several titles in the same segment, which may have made many pass by the first game in the period of its official launch.

For those who like to jump on the couch while playing, Fatal Frame at that time it already had a very good premise of dealing with spirits from the depths. Your resources for that? Use only a special camera while controlling a student at events apparently based on situations that actually happened.

On the original PlayStation, Klonoa it was already a fun game that didn’t get the attention of the public and unfortunately it was no different with its continuation (Klonoa 2: Lunatea’s Veil).

Even though he guaranteed good grades in the critical analysis, he unfortunately ended up “despised” by many players – which is a shame, because his platform mechanics, beautiful visuals and some other elements make it a fun game even today for those who decide to take a chance. .

For fans of fighting games, Hokuto no Ken is a game based on the anime First of the North Star developed by Arc System Works (from Guilty Gear) and has well-crafted mechanics for the genre, such as a combos system, special moves and a beautiful graphic style. However, in its release it may have attracted the attention of only those who already knew the franchise, but the title had (and still has) the strength to embrace a much larger group.

All right, clones of Mario Kart there are lots of them out there, but we must remember that many of them have their own appeal and even elements that raise their quality – and this is the case of Jak X: Combat Racing.

In addition to having a story mode, the title allows you to control familiar faces from the series Jak in races full of power-ups and even resort to the possibility of modifying the car to have some advantages throughout the competitions.

Perhaps many do not even remember, but the series Against had an entry destined for the Playstation 2: it is about Against: Shattered Soldier. Everything that made Konami’s series a success appears in this one, including the difficulty. In addition to the 2D side progression, we can also highlight the soundtrack by Akira Yamaoka (who worked on silent Hill) as one of the game’s strengths.