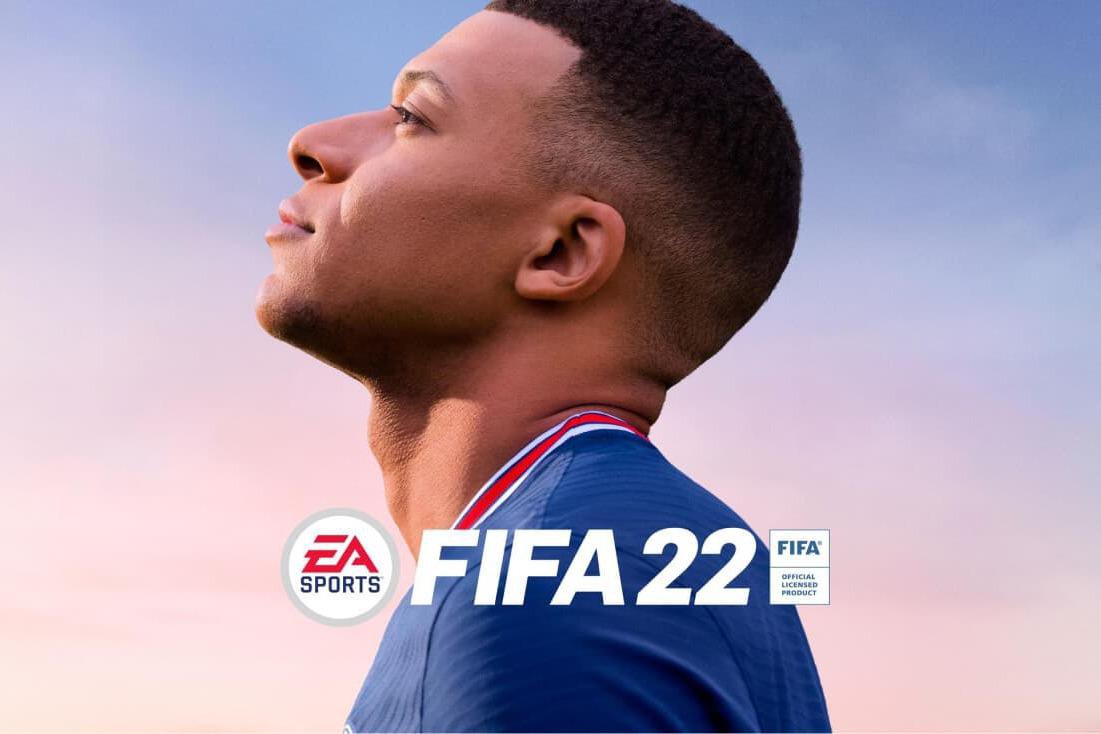 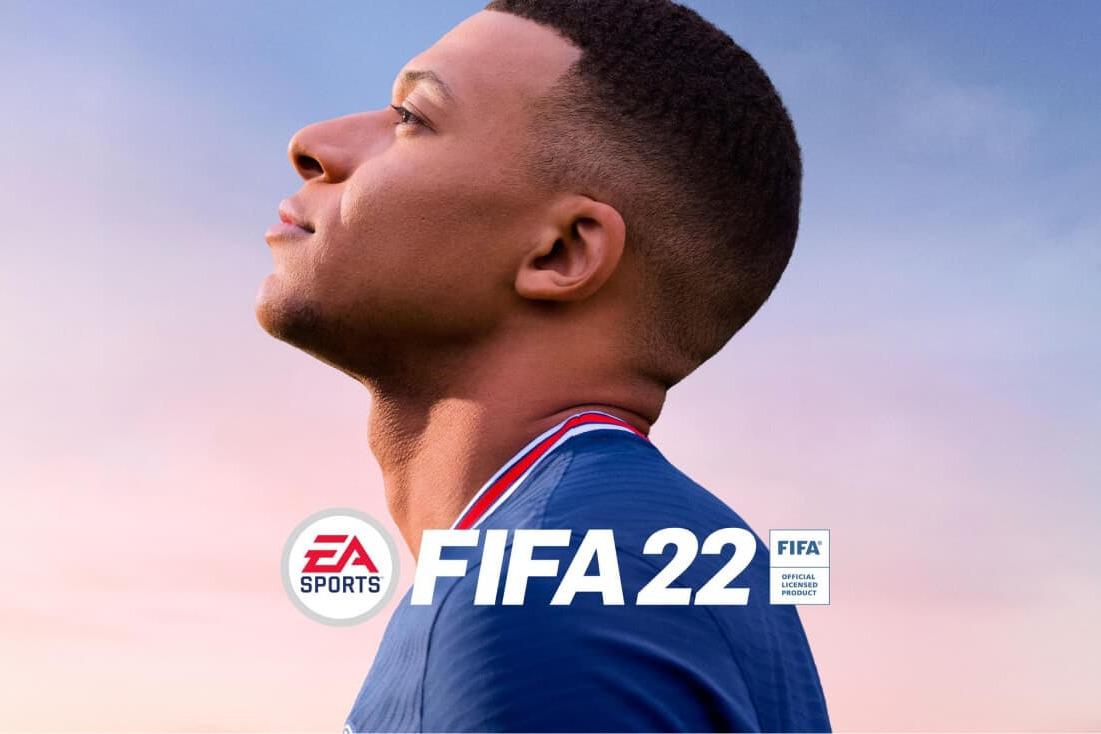 The biggest attraction of FIFA is football: year after year, fans of the series buy new editions to play with their favorite team and feel in the shoes of the biggest stars of the sport. Still, you can’t deny that the soundtrack is another great quality of the game, right? FIFA is one of the first games that invested heavily in music beyond simple instrumental themes.

Over the years, FIFA’s musical selections have gotten better and better and have been very successful, giving a boost to the careers of several bands around the world. Songs that lull players as they navigate menus, assemble their teams, and spend hours working out all the details of the tactical layout before matches.

In fact, FIFA’s soundtracks are so good that almost 70,000 people follow EA Sports on Spotify to listen to songs outside of the game… Well then, it’s in this climate that we publish this list with 11 of the most unforgettable songs of FIFA.

With one of the coolest riffs of the 1990s and the “woo-hoo” screams that stick in your head, Song 2 played everywhere at that time… But music also entered many people’s homes through the opening of the game — at a time when it still existed.

Damon Albarn’s virtual band broke out in 2001, with Clint Eastwood, and continued on radio worldwide with 19-2000. the version Soulchild Remix changed the song completely, making it even more successful than the original version. It also brought Blur’s vocalist back to the opening of FIFA, securing another spot on our list.

A song and a band that practically only exist in games. The Caesars even had some success in Sweden, where they live — but for the rest of the world, they’re the upbeat music guys at FIFA 2004. With the music in the game, they managed to grab #8 on the UK music chart and secure a good deal of copyright money.

A YouTube video comment sums up this song well: for gays it’s an anthem about accepting yourself and coming out of the closet, for straights it’s just a really cool song from FIFA 2005. The inclusion of this song on the score shows how the music selections by EA Sports are varied and allow you to meet artists you wouldn’t discover elsewhere — after all, when would the straight ball-goers stop to listen to Scissor Sisters?

One of the biggest hits of the English band, this song was used in the 2007 edition of the football game by EA Sports. But she was also present in the Guitar Hero III, in Rocksmith 2014 and in several movies and series — from Sopranos a Twilight.

7. Tighten Up – The Black Keys

Indie rock is one of the most present genres on EA Sports’ soundtracks, helping several bands to increase their fan base. The Americans of the Black Keys, for example, had already released five albums before Brothers, in 2010. The inclusion of Tighten Up in the game, it was important for the band to achieve commercial success — a success that would grow even more with the award-winning album The way, released the following year.

8. On Top of the World – Imagine Dragons

The band Imagine Dragons broke out with hits It’s Time e Radioactive, in 2012. The next hit of the guys had a little help from EA Sports, since the excited On Top of the World played to exhaustion in the 2013 edition of the football game. The most curious thing is that the band’s musicians, even though they are American, are fans of the sport and the game.

The group, which carries Bahia in its sound and name, is a sample of the prominence that EA Sports gives to Brazilian music — which makes perfect sense, since we are the country of football. Besides them, names like Marcelo D2, Zeca Pagodinho, Emicida, Karol Conká, Céu, Seu Jorge, Tribalistas and Anitta were also part of the game’s soundtracks.

For the rest of the world, the band Portugal. The Man is a “one-song artist”: they took No. 5 on the American hit chart with Feel It Still, from 2017. However, long before that the guys were already putting good songs on FIFA soundtracks, like Got It All (2012) e Purple Yellow Red and Blue (2014). Live in the Moment, included in the 18th edition of the game, is another great sound that could go unnoticed if it weren’t for EA Sports. It cost!

11. You Should See Me in a Crown – Billie Eilish

EA Sports soundtracks are also great for trend-finding: young Billie Eilish played everywhere and won several awards with Bad Guy in 2019. But a few months before that, she was already on the FIFA soundtrack with this one music. It is also a showcase for the greater diversity of musical selections in recent years, highlighting more genres, in addition to rock and indie.

To close this article, a bonus item: this Kasabian success is widely sung by football fans in England, but it first entered the FIFA rival’s soundtrack in Pro Evolution Soccer 5. Almost a decade passed before EA Sports include this sound in the playlist of the 2013 edition of your game.

Of course, a lot of good music was left out, so this list doesn’t get even bigger… But you can leave your favorites there in the comments: which song from the FIFA soundtracks most impressed you?

Read too: GTA: the 11 best radio stations in the franchise