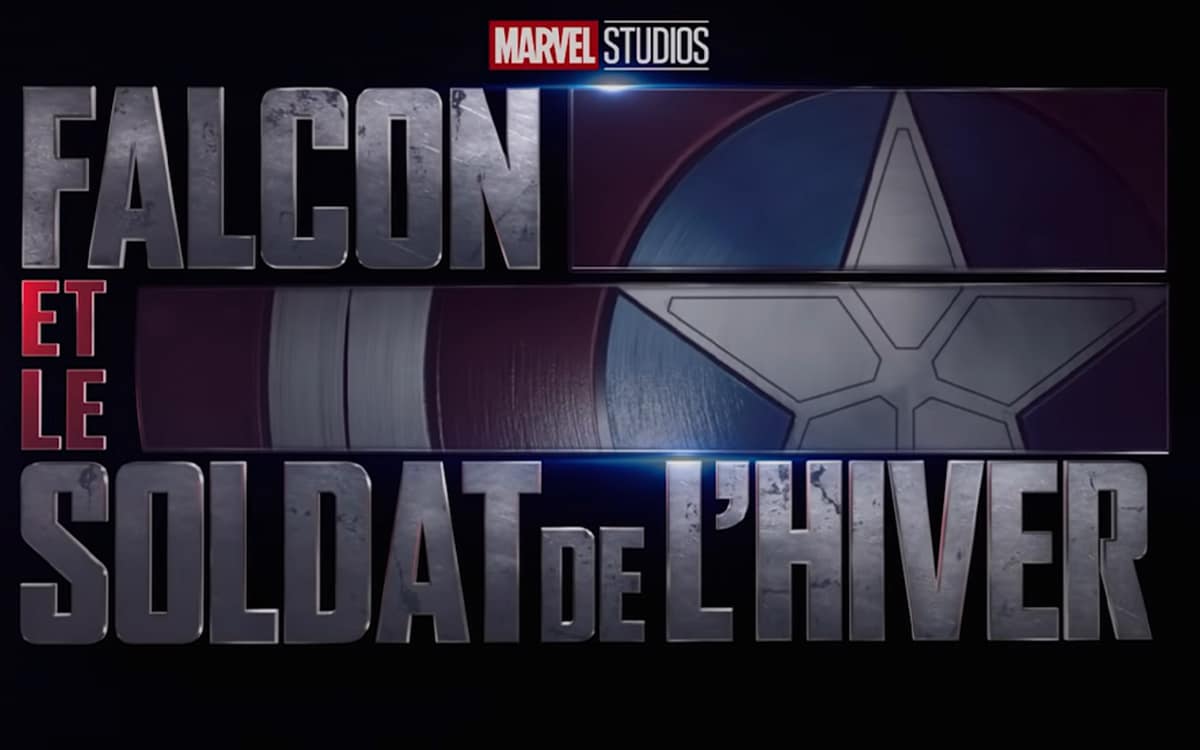 The release of the Falcon and the Winter Soldier series is coming very soon to Disney +. Characters, stories, date of release: we take stock of everything we currently know about the next Marvel series on the streaming platform, a series that is likely to be a real hit given its cast and its synopsis.

The new Marvel series Falcon and the Winter Soldier is about to land on Disney +. Only a few more weeks to wait, and we can finally discover the new series of superheroes straight from the MCU (Marvel Cinematic Universe).

On December 11 and February 7, Disney + unveiled the first two trailers of the series. Thanks to them, we now know much more about the Marvel superhero series that will soon land on Disney +. The opportunity for us to take stock of the two protagonists that are Falcon and the Winter Soldier, but also on the other characters they will have to face, as well as all the information that we have been able to glean here and there. Go en route, let’s go for a full tour of the series that could meet one of the best of the year!

📅 When is Falcon and the Winter Soldier coming out on Disney +?

🔢 How many episodes are there in the series?

6 episodes were announced for Falcon and the Winter Soldier. They will be broadcast at the rate ofone episode per week, as is the case with all of the original Disney + programs (WandaVision, The Mandalorian, etc.).

🪐 What universe is the Falcon and the Winter Soldier set in?

The series takes place in the MCU (Marvel Cinematic Universe). It shares the same universe as all the Marvel / Disney films released since Iron Man in 2008. The place occupied by other series like Marvel Agents of the Shield, Agent Carter, Jessica jones, Luke Cage has always been confused as to the universe to which they belong. Marvel has never spoken officially and has always played on a certain ambiguity. In contrast, the WandaVision and Falcon series and the Winter Soldier are beyond doubt. The characters share the same universe as the Avengers or Guardians of the Galaxy. 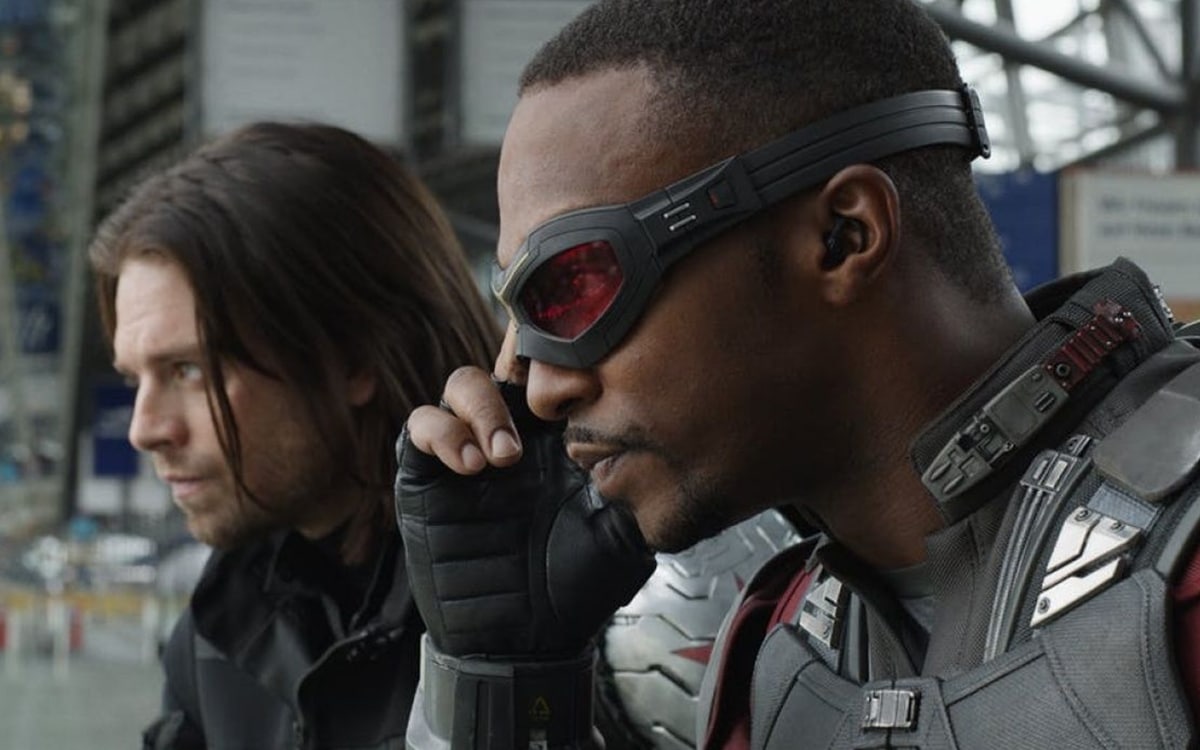 🕰 When is Falcon and the Winter Soldier?

The series takes place after the events of Avengers Endgame, between 2023 and 2024. After Thanos was defeated, which ended in the death of Iron Man, Captain America left to put the Infinity Stones in their place and time. He finally decided to find his beloved Peggy Carter, and grew old by her side. Now very old, we find him at the end of Avengers Endgame handing his shield to Sam Wilson (Falcon). So Falcon is now responsible for taking up the torch of the Sentinel of Liberty, and this is when the events of the show’s first season unfold.

🏃🏻‍♂️ Who are the characters in the series?

🦸‍♂️ Are there other Avengers in Falcon and the Winter Soldier?

Yes, War machine is also in the game. Actor Don Cheadle returns to service and puts on the armor designed by Tony Stark. The former sidekick will probably come and help the other superheroes for a couple of episodes, but ultimately should have a fairly limited role. War Machine will anyway headlining Armor Wars, a future Disney + series whose release date remains shrouded in mystery for the moment. 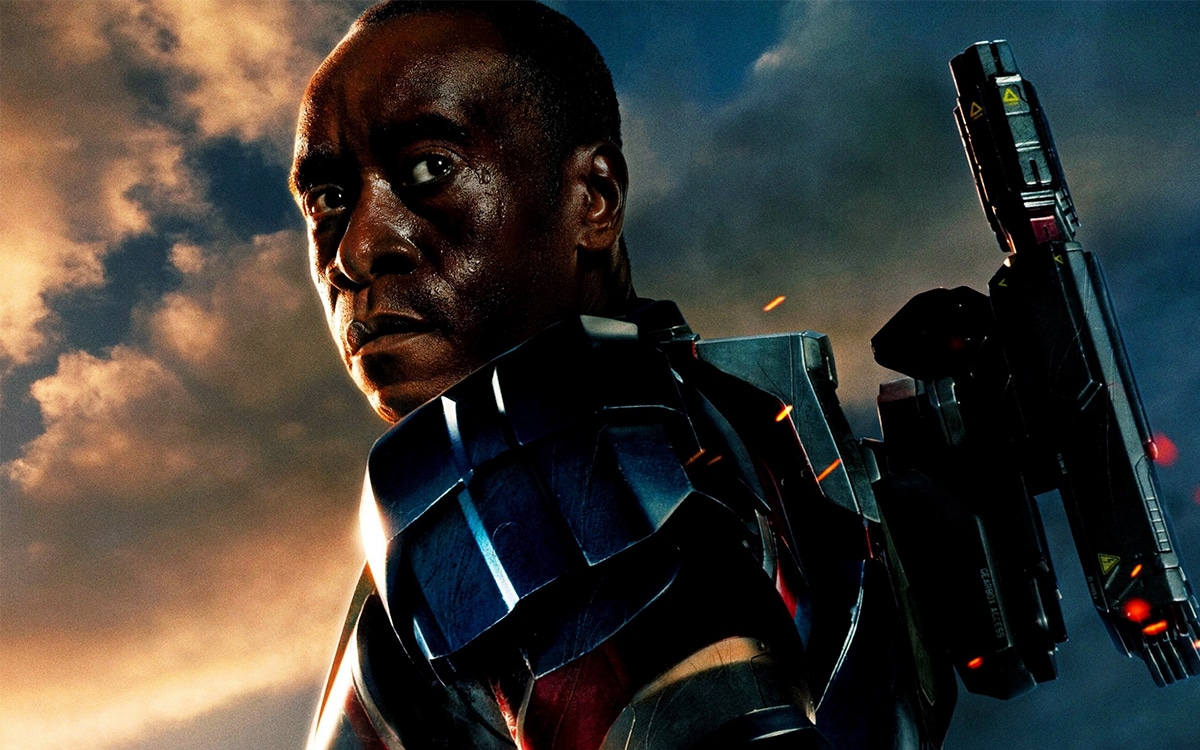 ✍🏻 What is the history of the Falcon and the Winter Soldier series?

Falcon and the Winter Soldier is a more conventional superhero series than WandaVision is, the first episodes of which are genuinely confusing. Bucky Barnes and Sam Wilson embark on a journey that takes them to the four corners of the world. It’s not yet clear why the two characters are reuniting, but it looks like they’ll have to do with Baron Zemo. It remains to be seen what Machiavellian plan the character still invented. 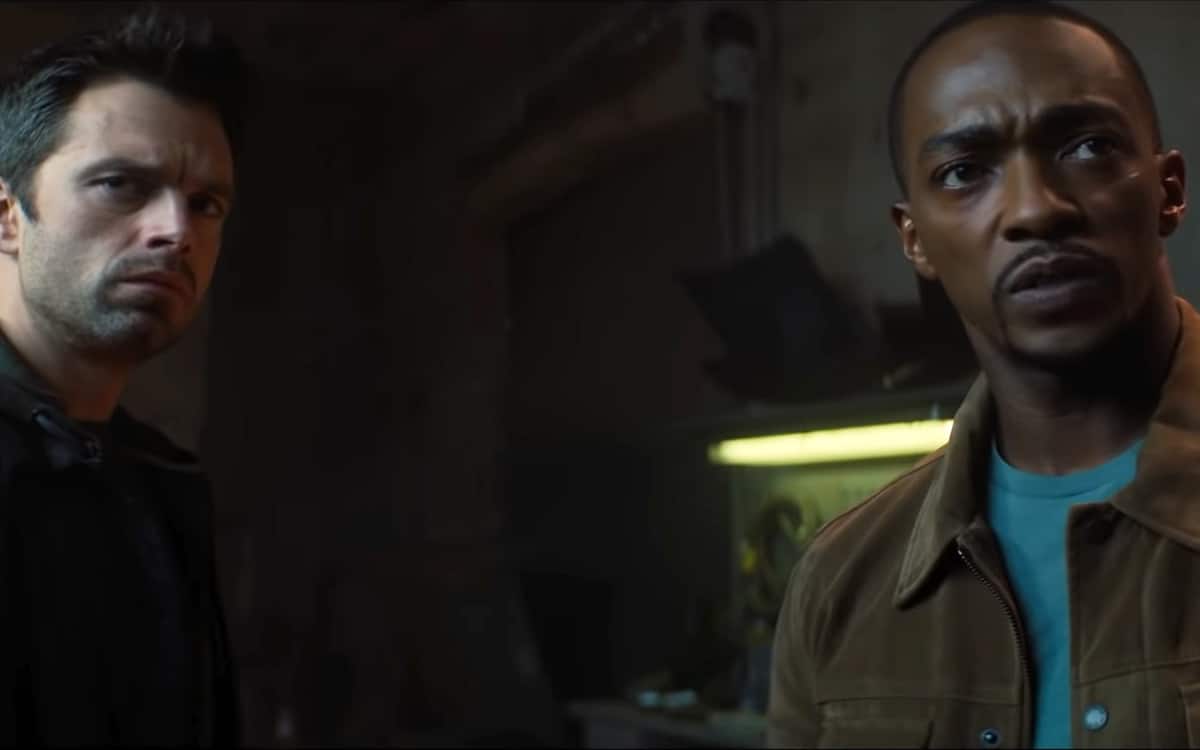 The series is also expected to focus on Captain America’s “succession”. At the end of Avengers Endgame, Steve Rogers hands his shield to Sam Wilson. While the character doesn’t seem to turn down the role of Captain America, he doesn’t openly accept it either. The scene in question is not very self-explanatory, and the show may well focus on whether or not to accept the passing of the torch.

❓ Who is the series supervillain?

The series can count on at least one supervillain, namely the Baron zemo. “Superheroes have no right to exist,” he said in the series trailer which aired in February. If he does not appear completely, the character is easily recognized by his purple mask (or hood?). 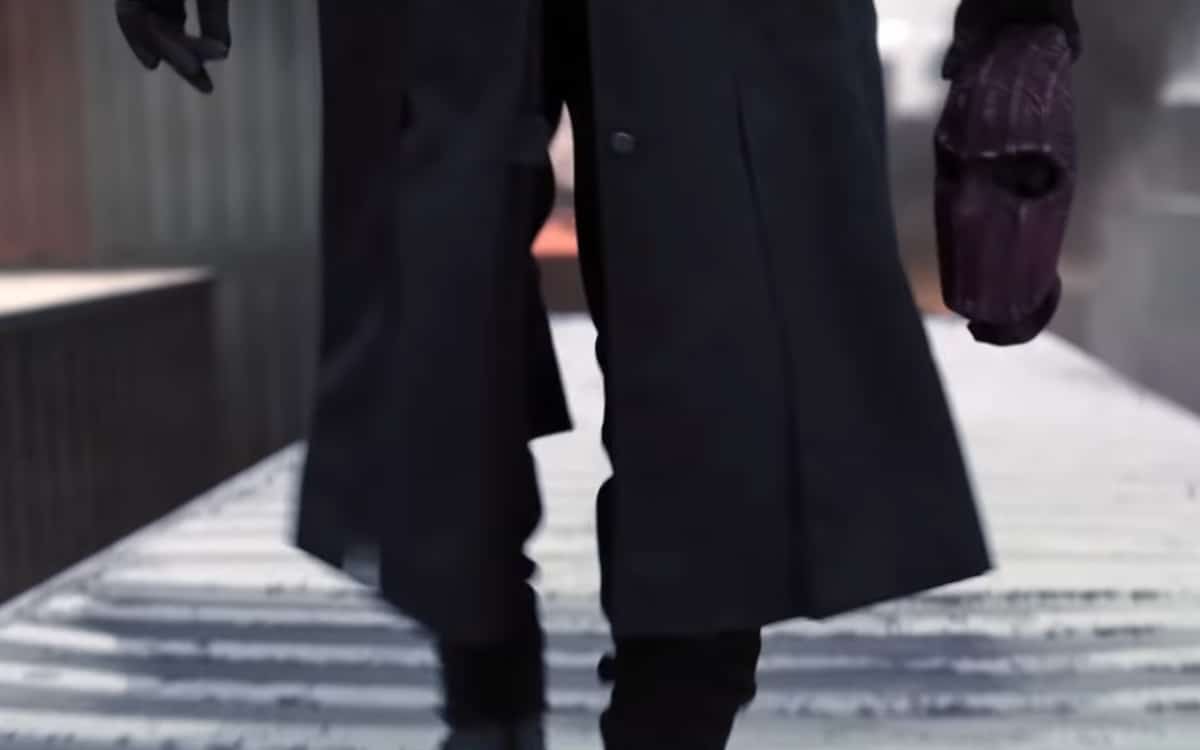 Of course, other characters may get in the way of our two superheroes. The role ofUS Agent is not yet defined, for example. Which side will he be on? A photo taken during filming shows the character holding Captain America’s shield. Is it in a fight with Falcon or the Winter Soldier? Or is it because he is helping them?

Read also: Marvel on Disney +, in which chronological order should we watch the films?

🥈 Is Falcon and the Winter Soldier Season 2 planned?

At the moment, it is still a little early to say that a season is already in the cards. Still, it’s unlikely that Disney + will settle for just one season. If the series is successful, the streaming platform will certainly announce the start of a second season as soon as the first broadcast ends.