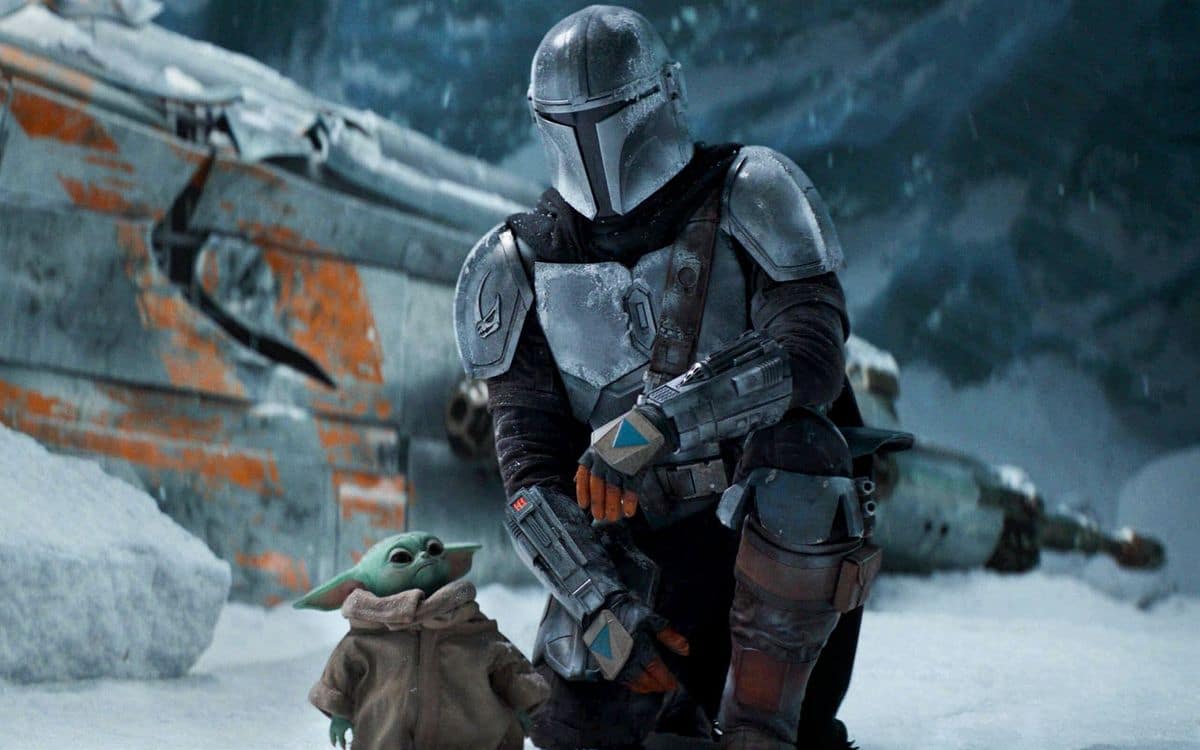 The Mandalorian will return for a third season. Disney does not intend to abandon its precious Star Wars series anytime soon! Release date, platform, story, here’s everything we know about this new round of episodes.

The Mandalorian is arguably Disney + ‘s most iconic series. Launch program of the platform, it was able to seduce the fans with two high-flying seasons. It is also the first time that the Star Wars license has been released into a live action series. Mando will of course be back for a third season. The Bounty Hunter still has plenty of adventures to go through and we can’t wait to discover them.

For the moment, information is scarce on this season 3. However, we already know a couple of things. Release date, cast, story, here is all the information known to date.

When will The Mandalorian Season 3 air?

The Mandalorian was the very first Disney + exclusive series. The first episode was broadcast from the launch of the platform on November 12, 2019 in the United States (April 2020 in France). Season 2 arrived a year later, on October 30, 2020, still on Disney +. Logically, season 3 should therefore arrive at the same time … but it’s a little more complicated than that.

Indeed, Boba Fett, who made his comeback in the Star Wars saga on the occasion of season 2 of The Mandalorian, will be entitled to a mini-series called The Book of Boba Fett. It will air at the end of 2021 and will therefore take the slot of The Mandalorian. Mando will be making a comeback right after this broadcast, in early 2022. Filming is underway in Los Angeles as of this writing.

How many episodes will there be?

The first two seasons of The Mandalorian counted eight episodes each. So it wouldn’t be risky to say that Season 3 will have so many.

Read also – Loki on Disney +: release date, story, actors, everything we know about the Marvel series

At the moment, it is not yet clear how many seasons in total the series will have. It works in terms of arcs, so it can continue over time without too much worry. Jon Favreau, the showrunner, even said in an interview with Variety that it is not impossible that one of Mando’s adventures takes place in the form of a movie in the future.

Who will be in the casting?

Pedro Pascal will obviously be back in the lead role. We can also expect to see Katee Sackhoff return in Bo-Katan as well as Giancarlo Esposito in the boots of the terrible Moff Gideon. Carl Weather, a regular in the series since the very first episode, should also be present.

One thing is certain, however: Gina Carano, the interpreter of Cara Dune, will not be there. The actress was ousted from the show after controversial comments on Twitter.

And Grogu in all of this? It’s a mystery. Season 3 could very well start off on a whole different story and our dear baby Yoda is likely not to even show up at all. Lucasfilm could indeed reserve the right to continue its arc in another series or even in a movie.

What will the story be?

At the moment, the story of this season 3 is very mysterious. However, the end of season 2 as well as the lore by Star Wars give us some clues as to what will follow. Warning, we will spoiler the events of the last episode of season 2 of The Mandalorian. If you haven’t seen it yet, we encourage you to skip to the next chapter (or watch it).

In this very last episode, named The saving, Luke Skywalker collects Grogu and takes him to his Jedi Academy to train him. At the same time, Mando (Din Djarin) defeats Moff Gideon in a single fight and then recovers the famous darksaber, emblem of Mandalore. As our hero wishes to return the weapon to Bo-Katan, Gideon warns him: the only way to become his rightful possessor is to win it in a duel. A case that is postponed at the end of the episode.

Those who have watched the animated series The Clone Wars and Rebels know how the darksaber is important. At first in the hands of Pre Vizsla, leader of the Death Watch (a Mandalorian secessionist group), he was later recovered by Darth Maul, then by rebel Sabine Wren to eventually return to the hands of Bo-Katan. Season 1 of The Mandalorian revealed to us that Gideon was the new owner of the weapon. A sword of vital importance in Mandalorian culture, since its possessor can claim the throne of the planet.

We can therefore bet on a story revolving around the legacy of Mandalore, with why not an inevitable conflict between Din and Bo-Katan. We can also expect to see the planet, completely devastated by the great purge, in future episodes. As a reminder, some arcs from The Clone Wars and Rebels already take place on Mandalore.

What other Star Wars projects are there?

Season 3 of The Mandalorian isn’t the only Star Wars project going on. In reality, this is just one of many series. Disney wants to capitalize on its license with many programs already announced. A quick overview of what awaits us:

The Bad Batch : This The Clone Wars spin-off will focus on an elite unit of clones just after the Empire rises. Hunted after the end of the war, these merciless warriors will have to do everything to escape the imperial troops. Broadcast from May 4, 2021.

The Book of Boba Fett : the most famous bounty hunter has made his comeback in season 2 of The Mandalorian and he will be entitled to his own series. As said above, it will be released in December 2021 and will precede season 3 of Mando. She will tell us about Boba’s rise to organized crime.

Andor : Cassian Andor, played by Diego Luna, appeared in the movie Rogue One. Spy for the Rebels, he is ready to do anything to help his cause, even to cross the yellow line. For obvious reasons, this mini-series will be a prequel to the 2016 film. Airing in 2022.

Obi-wan kenobi : Ewan McGregor will reprise the role of Kenobi in an eponymous project. Taking place 10 years before A New Hope, this mini-series will tell us about the adventures of the Jedi in exile. Note that it will also sign the great comeback of Hayden Christensen, who will play Darth Vader. Current release 2022.

Ahsoka : A character introduced in The Clone Wars, Anakin’s padawan quickly became a fan favorite, so much so that she returned to Rebels. She first appeared in live-action in Season 2 of The Mandalorian as Rosario Dawson. Ahsoka will be entitled to his own series soon. Hopefully, she will continue the story left hanging at the end of Rebels.

The Acolyte : No concrete information about this series, except that it will take place before Episode I and that it will focus on the dark side.

Rangers of the New Republic : not much info either on this series which will be placed chronologically around the same time as The Mandalorian. It should feature soldiers from the new republic. It’s not very hard to guess, given its title …

Lando : As his name suggests, Lando will feature the iconic character who appeared in the Empire Strikes Back. No info or details on its release.

Of course, we are still very far from the arrival of Season 3 of The Mandalorian. We will obviously update this file according to the announcements and information leaked here and there. So stay tuned!