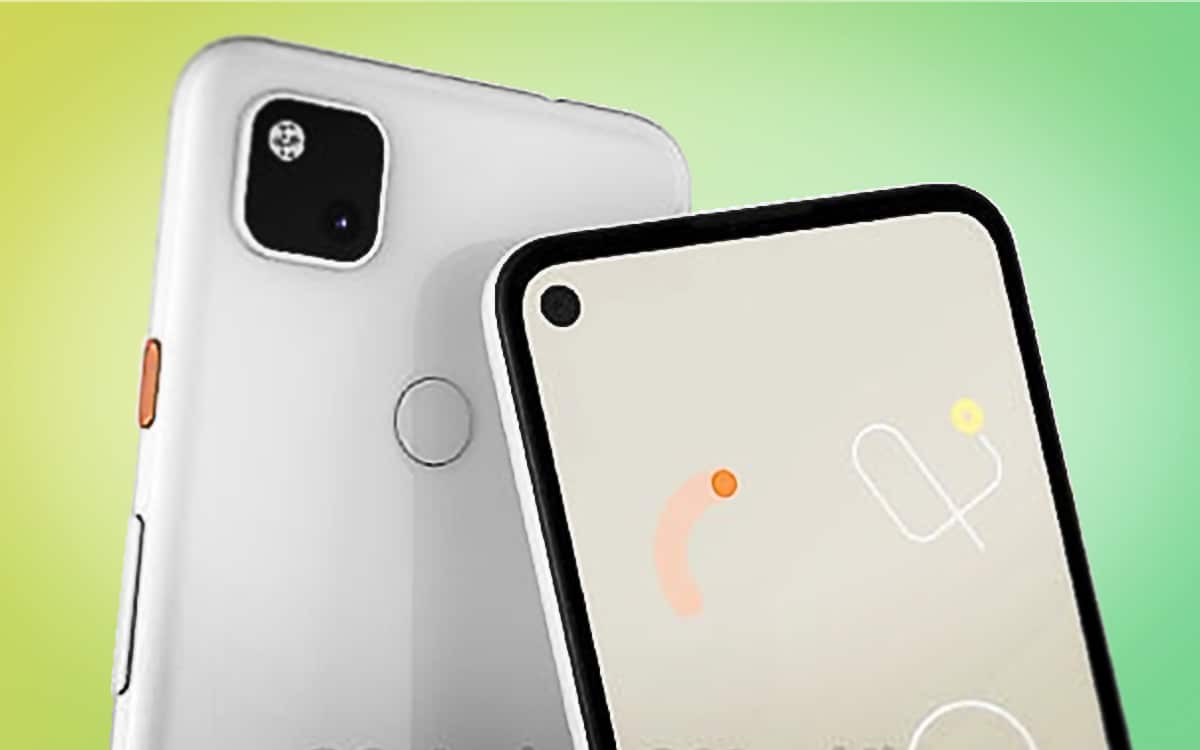 The Google Pixel 4a is a cheaper version of the Google Pixel 4 and 4XL.The smartphone stands out with its perforated screen, a first for the brand. Release date, price, technical sheet… We tell you everything about Google’s next mid-range.

The Google Pixel 4a will undoubtedly be one of the most attractive proposals of 2020 in the mid-range. These smartphones, privileged in terms of updates, should once again show Google’s mastery in computational photography, while lightening a little the design of the Pixel 4, regularly described as a little heavy by the press. Here’s everything you need to know about this smartphone!

📅When will the Pixel 4a be released? 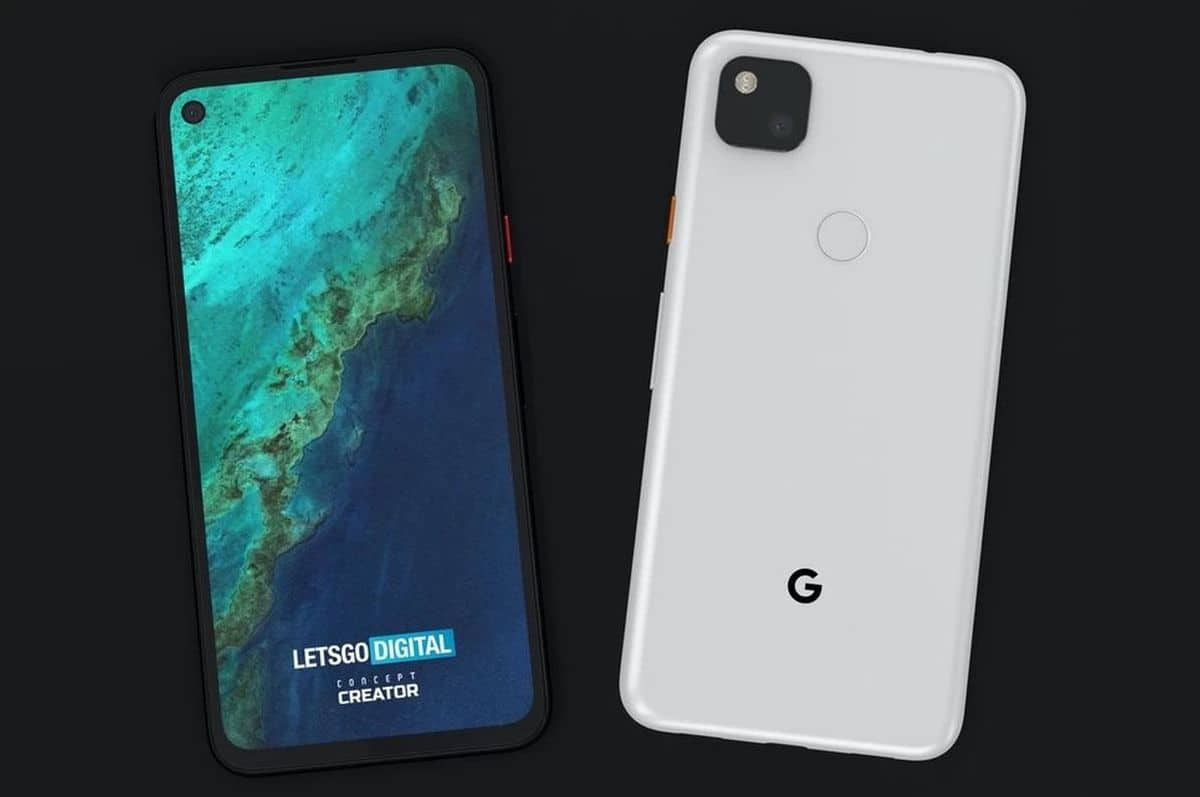 After several postponements, Google will present the Pixel 4a on Monday, August 3, 2020. The firm has officially confirmed the launch dateAt the latest news, a 5G version is in the pipeline. However, there would only be one format, instead of the Pixel 3a and Pixel 3a XL versions last year. Google has decided to cancel the release of the Pixel 4a XL.

💸How much will the Pixel 4a cost? 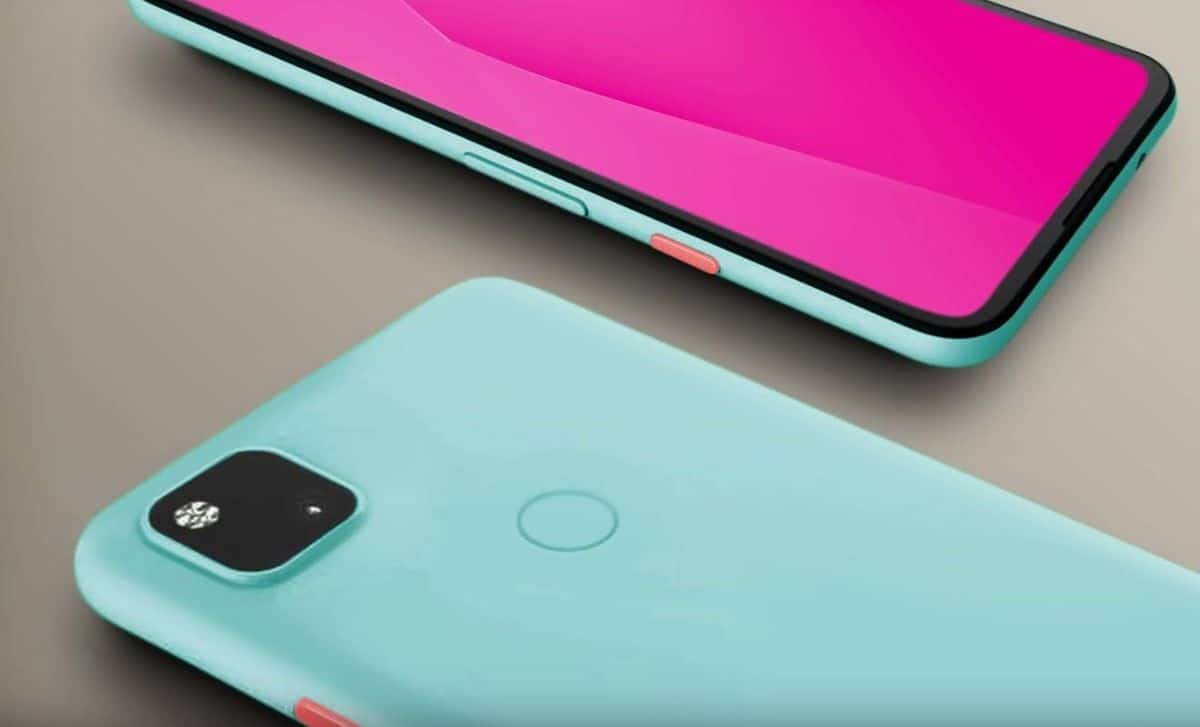 We can therefore expect a price equal to or less than the 399 € requested for the Pixel 3a at the time of its release. Moreover, the latest clues left by Google even suggest that the Pixel 4a will be sold even cheaper from 349 dollars, to boost its sales against the 2020 iPhone SE. At this price, Google would even offer up to 128 GB of internal storage.

⚙️What spec sheet will the Pixel 4a have?

We already know a lot about the technical sheet of the smartphone, such as the fact that it will ship a Qualcomm mid-range chipset, the Snapdragon 730. We also have a first look at the characteristics of its screen, connectivity and its battery. According to a leak, the Pixel 4a is compatible with wireless charging.

A benchmark that appeared on Geekbench confirmed the presence of the Snapdragon 730 SoC coupled with 6 GB of RAM. Benchmarks show the Pixel 4a is significantly more powerful than the Pixel 3a XL. Note also the presence of a 5.81-inch screen with Full HD + definition as well as a 3140 mAh battery.

A priori, the smartphone will have neither 3D facial recognition nor Soli radar to detect movements. Not only is this a less premium version of the Pixel 4, but as a bonus, we can’t say that the set has yet proven itself on the security side. However, according to the first photos taken with the smartphone, its main photo sensor is as good as that of the other smartphones in the series. Note that the Pixel 4 skipped the Active Edge feature. On the other hand, Google would have decided to preserve the jack.

📐What are the differences with the design of the Pixel 4 and 4 XL?

The Pixel 4a is covered with a perforated screen, a first for Google, which contrasts with the black edge of the Pixel 4. The OLED panel is surrounded by thick borders. On the back side is a camera arranged in a square shape similar to what is found on the Pixel 4. A rounded fingerprint reader is placed on the back.

Finally, this photo shows what appears to be one of the official smartphone cases – it looks like woven from recycled textiles. By the way, note that the official Pixel 4a wallpapers are already available and you can download them.

We took a look at the information available on the Pixel 4a. We’ll tell you more as soon as possible. While waiting for more information on the subject, please feel free to share your thoughts in the comments below.