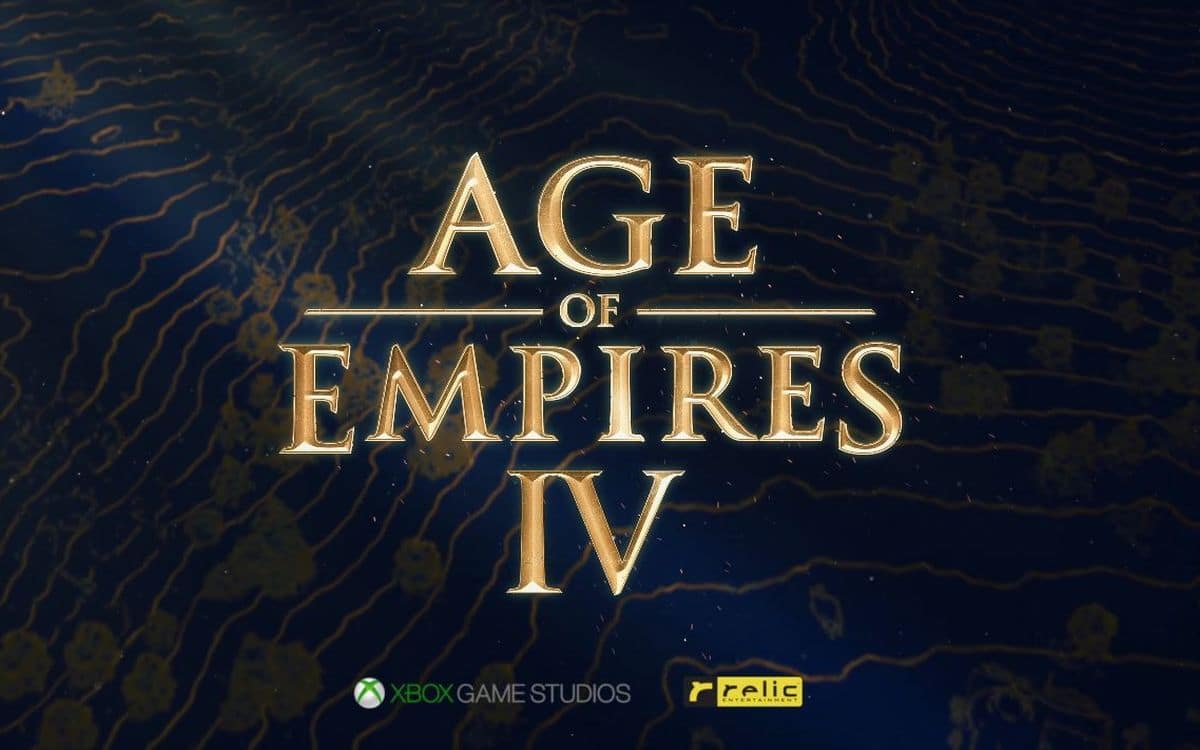 Age of Empires 4 is the new part of the cult saga. Developed by Relic Entertainment, it wants to modernize a formula of more than twenty years and bring the RTS up to date. Release date, platforms, gameplay, we tell you everything we know about the game.

Whether you are passionate about history, strategy games, or both, it should interest you.

What is the release date of Age of Empires 4?

This is the great unknown. Since its announcement in 2017, we’ve only had one mouth-watering gameplay video that is stingy with info. However, at the end of 2020, Relic Entertainment announced that Age of Empires 4 was fully playable and was entering its balancing phase. Barring a major accident, the title should therefore be released during the year 2021. 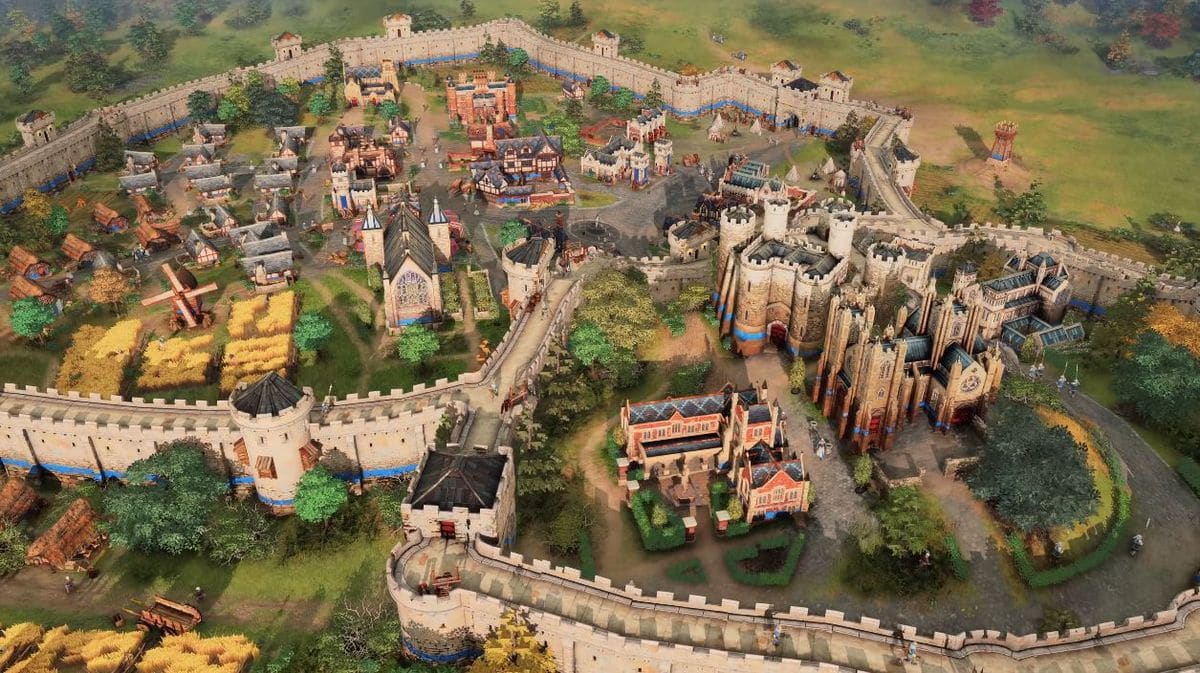 What platforms will Age of Empires 4 release on?

Age of Empires has always been a saga very much linked to the PC platform and that will not change with this new episode. Indeed, AoE 4 will be available on computer, and more specifically Windows 10. 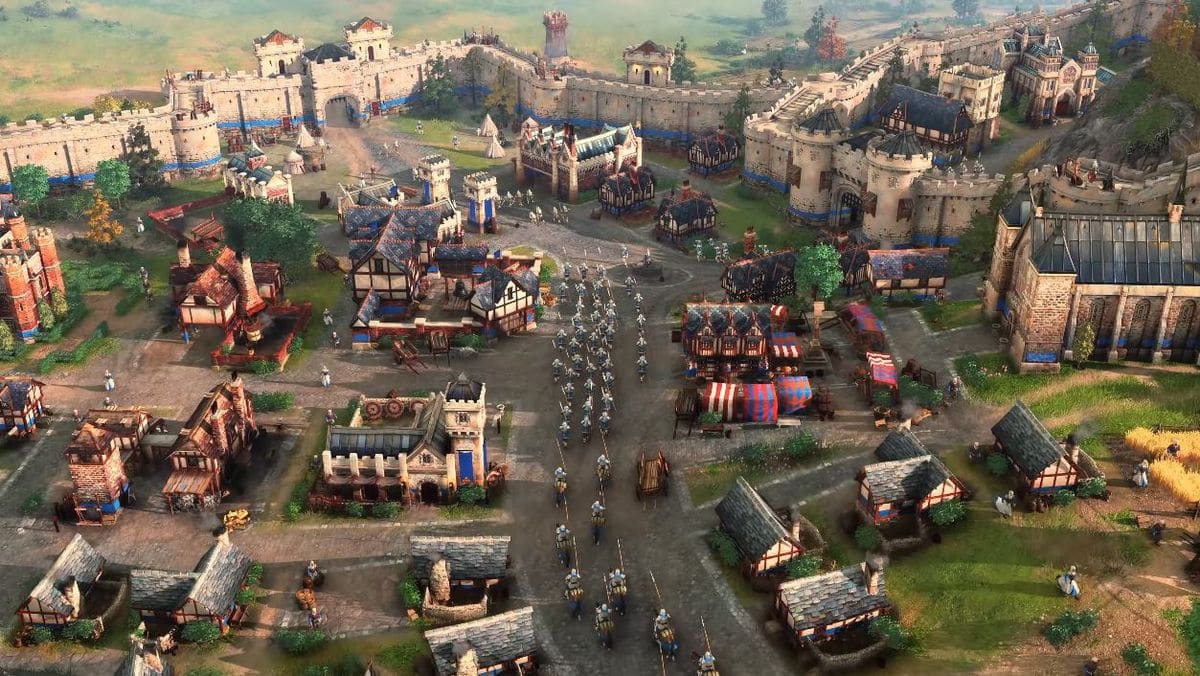 We can also hope for a release on Xbox Series consoles, although nothing has been announced to that effect. Microsoft has indeed been working on convergence between the two platforms lately, but nothing has been won. This wouldn’t be the first time Age of Empires has been released for console, since the second installment was released on PS2 in 2001.

What will be the historical context?

Each Age of Empires stages a historical period. The first game, released in 1997, was set during Antiquity, while the second (1999) put the Middle Ages in the spotlight. The third episode took place during the colonization of America. When the game was announced in 2017, Microsoft released a video in which we could admire different concept arts. We saw, among other things, Greek hoplites, a Roman emperor, a medieval siege, a conquistador, 18th century sailors … This foreshadowed a game that would spread over all eras.

Nevertheless, the first gameplay video released in 2019 clearly focuses on medieval times showing a fortified English town being attacked by a Mongol army. It remains to be seen if this will be the only time discussed …

So far we have only one certainty about the gameplay of Age of Empires 4: It will be an RTS. It will be about building your base, managing your units and forming an army to defeat the enemy. Regarding the game itself, the only information we have comes from the 2019 gameplay video or statements from the developers. We know for example that the number of civilizations will be limited. According to Relic, there would be fewer of them than in Age of Empires 2, which had thirteen when it was released. However, the differences will be more marked and none of them will have the same gameplay.

The video also told us that the game could focus on a more advanced city builder aspect with huge cities to manage and defend (or take). We also see that the video features large-scale battles, without reaching the gigantism of the Total War saga (which displays thousands of soldiers on the screen). 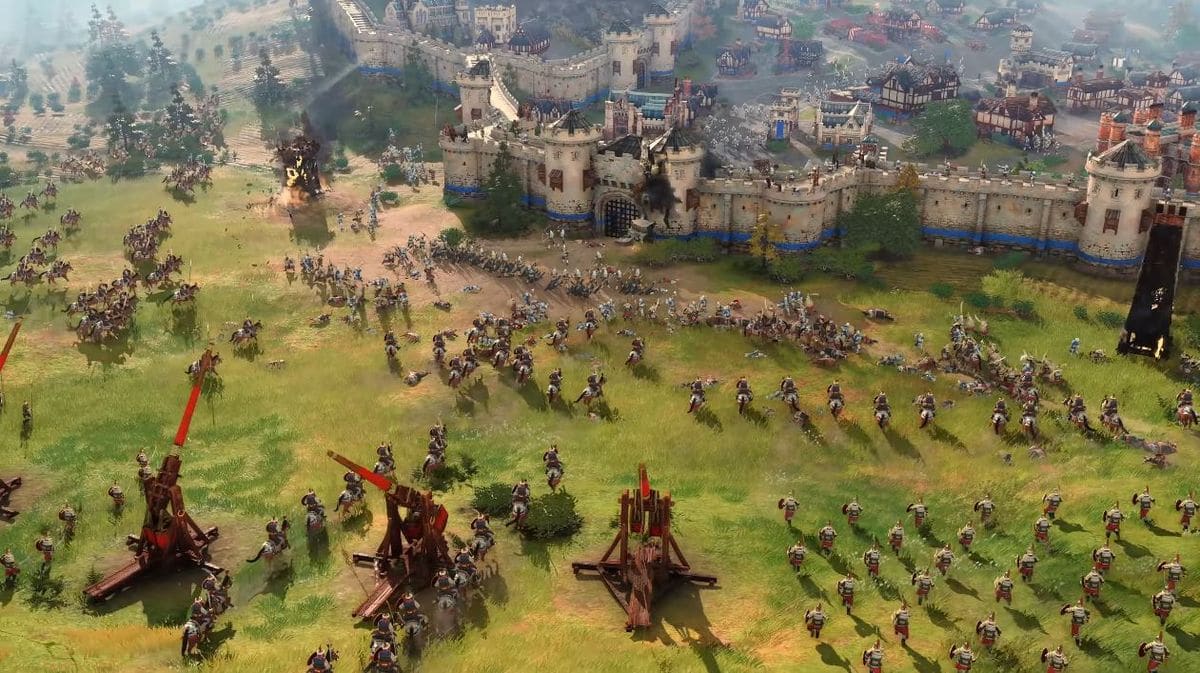 However, keep in mind that this video may not be representative of the end product, and the “real” game could be quite different. We expect more trailers from Microsoft, then. It’s unclear what form the single-player campaign will take (or whether there will be several separate ones) but we can be sure that multiplayer will be the focus.

Who is developing Age of Empires 4?

Age of Empires 4 is developed by Relic Entertainment. This is a studio to be trusted, as it is an RTS veteran.

Among his works are Homeworld, Company of Heroes or the Warhammer Dawn of War series. Dawn of War 2 is considered one of the best RTS in the history of the genre. Age of Empires 4 is therefore in good hands.

How can we play the previous sections?

If you’ve never played an Age of Empires, there is a very easy way to do the early stages. These are old games (the first came out in 1997 and the last in 2005) but they have been remastered to workr on recent machines without stinging the eyes, even with 4K compatibility.

Age of Empires 1, 2 and 3 Definitive Edition are playable on PC through the Xbox app. They’re included in the Game Pass, which means you can try all three for $ 10 per month, with the first month at $ 1 if you’ve never subscribed before.

The three parts are independent of each other, so you can do them in any order you want. According to consensus, the best episode of the saga is Age of Empires 2 (the one set in medieval times). It just welcomed a new DLC adding two civilizations and three campaigns.

Age of Empires 4 is very stingy on news at the moment, but Microsoft should be reporting on it sooner or later. We will of course update this file accordingly.