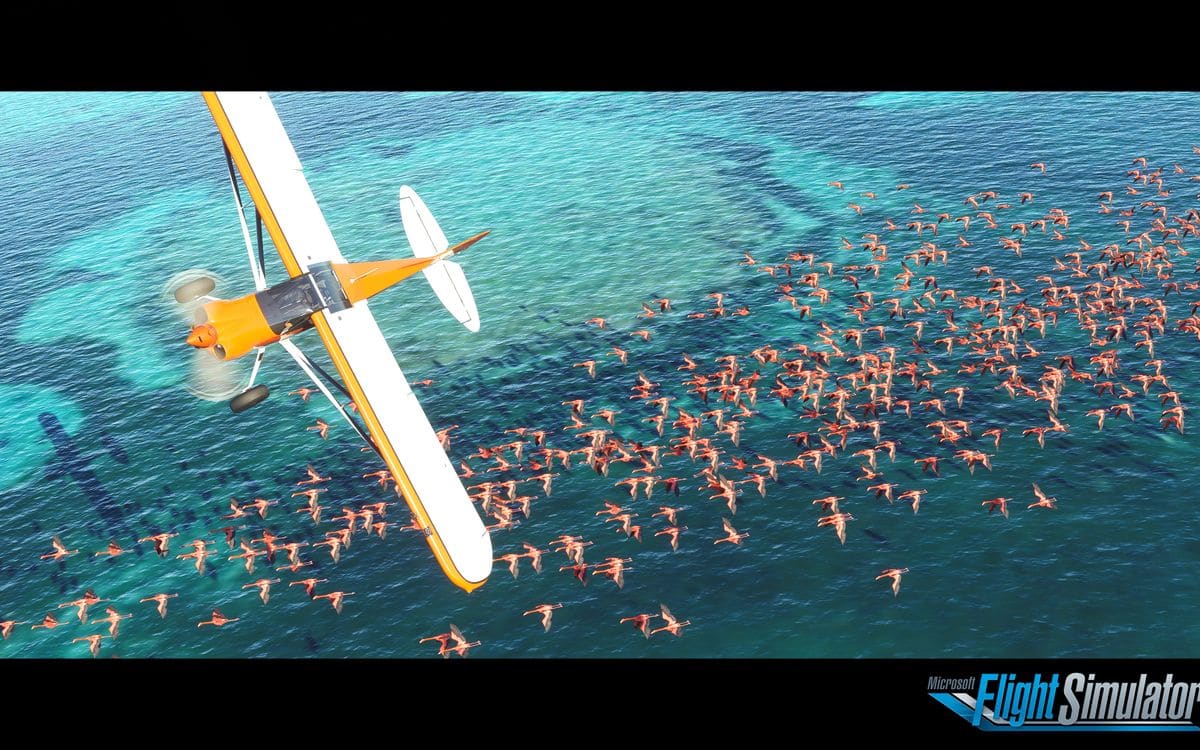 Flight Simulator is back! After fourteen years of absence, the legendary simulator returns in a version impressive, both in terms of gameplay and graphics. A quick overview of what you need to know.

Flight Simulator is here. The flight simulator, which focuses on realism at all costs, is making a comeback on PC and consoles. A true technical feat, it keeps all its promises. In this small file, we will take the tour essential information to know about the game.

What is this Flight Simulator?

As the name suggests, Flight Simulator is a … flight simulator. It is a question here of piloting an airplane, whether it is a small cuckoo clock or a large aircraft, taking into account all the data that we could find in real life (weather forecast, dashboard, distance, etc.) .

The first part was released in 1982. Of course, everything is relatively sketchy due to the limitations of the time, but the essence of the series is already there. The game has gone through several versions, with Microsoft following the title as software and not as a video game.

The previous version to date was released in 2006, since it is Flight Simulator X. This 2020 version therefore takes up the torch after fourteen years of waiting.

When did it come out and at what cost?

Flight Simulator was released on August 18, 2020 on PC. The game is released in three different versions: 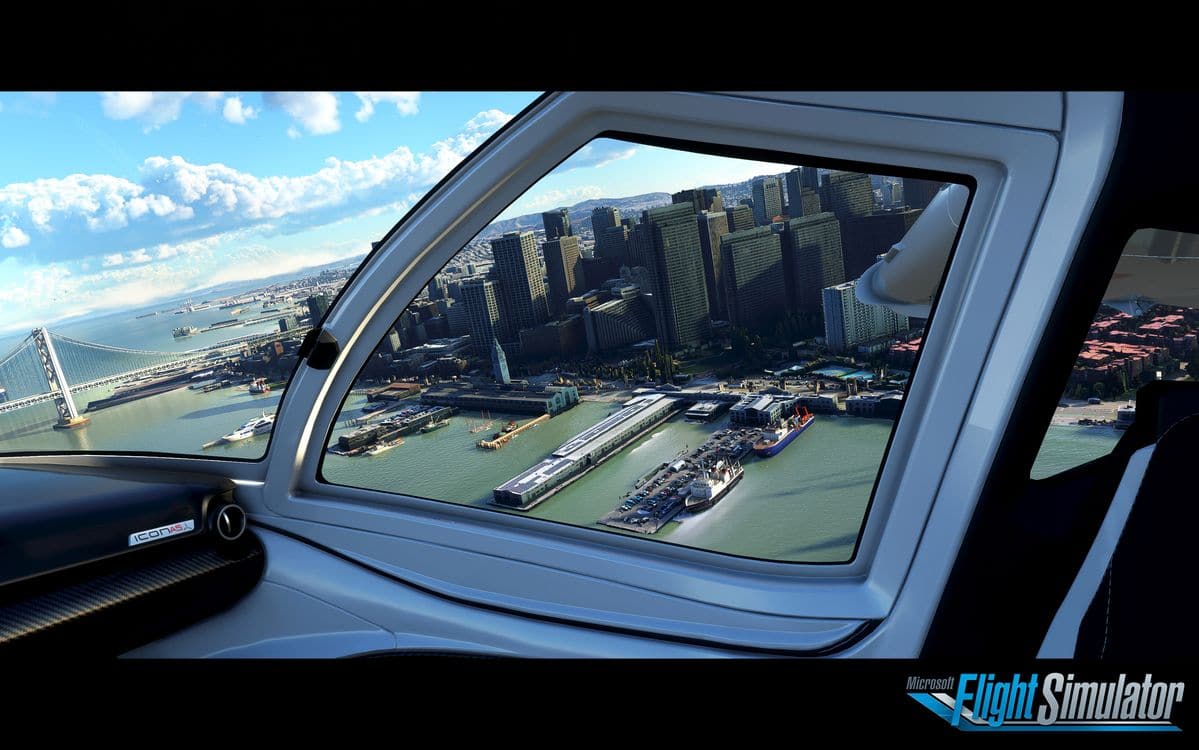 On which platforms is the simulator released?

Flight Simulator released on PC. However, you must pay attention to your machine, the software being very greedy, and examine the required configurations. If the recommended remains acceptable (Intel Core i5 of 8e generation as well as a GTX 970), you have to pull out the heavy artillery to get the graphics to the max. You should also plan to update the RAM if it has not already been done. Windows 10 is required. The game will be VR compatible starting this fall. Only the HP Reverb G2 will be compatible initially, but other models on the market will be supported later. 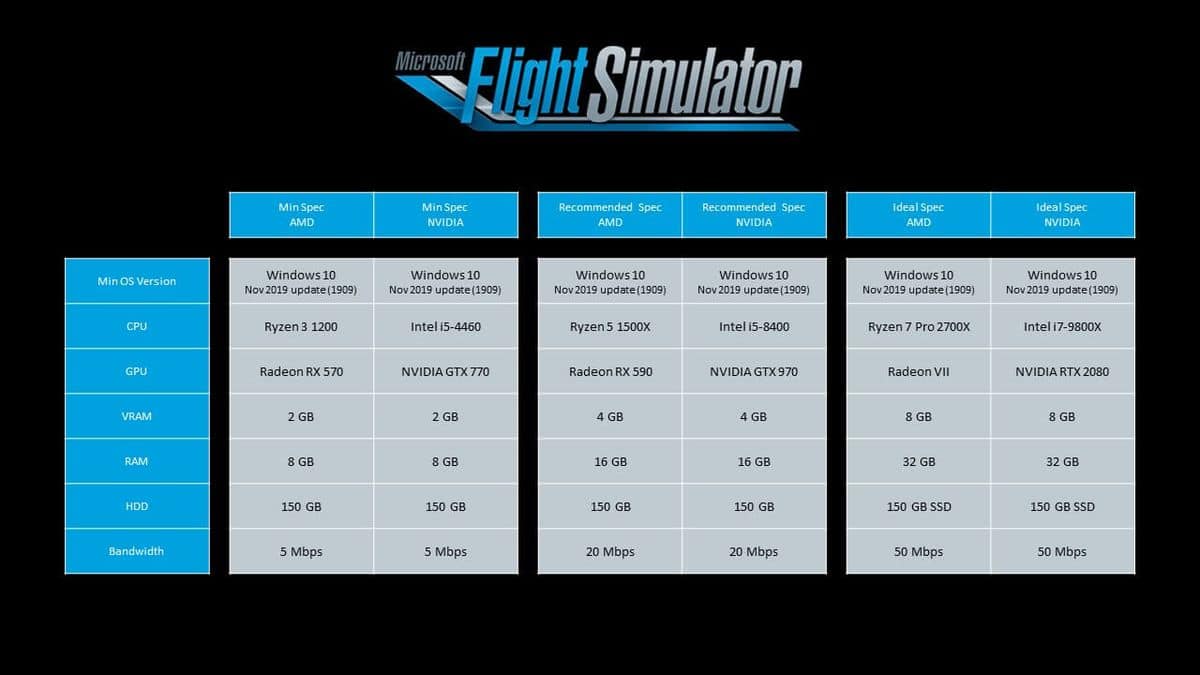 The title is available on the Xbox app on Windows 10. If it’s possible to buy it on the platform, you can also play it by being subscribed to the Game Pass, which is currently at four euros per month. It is also available on Steam. On this platform, it will be compulsory purchase to play it.

It will also be released on consoles. If no date is given, we know that this version will arrive a little later. Flight Simulator has been announced for Xbox One, but we suspect that it will also be optimized for the Xbox Series X thanks to Microsoft’s system: Smart Delivery.

Which studio is working on it?

Cock-a-doodle Doo ! Flight Simulator is a French game. It is indeed developed by the studio Asobo, based in Bordeaux. He has already several games to his credit (in addition to his work on games by other developers). In 2009, he released Fuel, a racing game that had the particularity of having an extremely large open world (as large as half of Belgium). 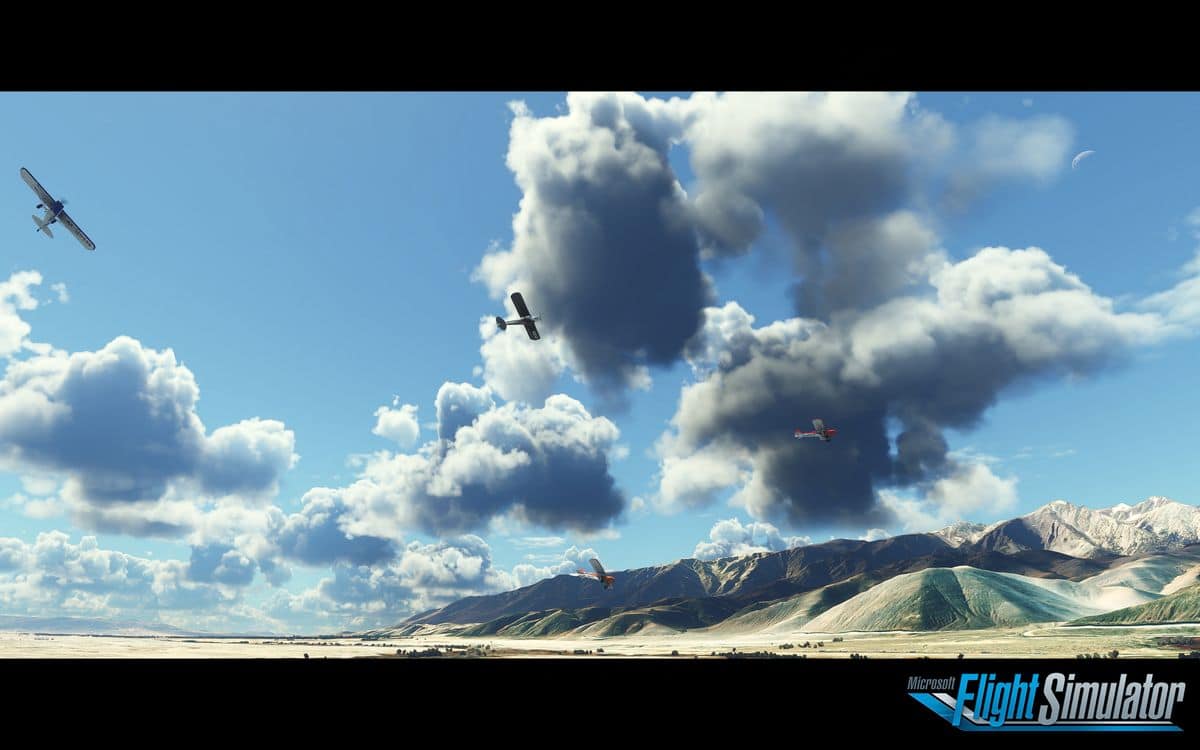 In 2019, the studio out A Plague Tale: Innocence. This adventure game told us the story of a sibling who was to escape the inquisition during the Black Death period (14th century). A narrative and playful success.

What is the gameplay?

Flight Simulator is not a game. It is flight simulation software. We cannot speak of gameplay itself. There are no goals, enemies to fight or score to explode. 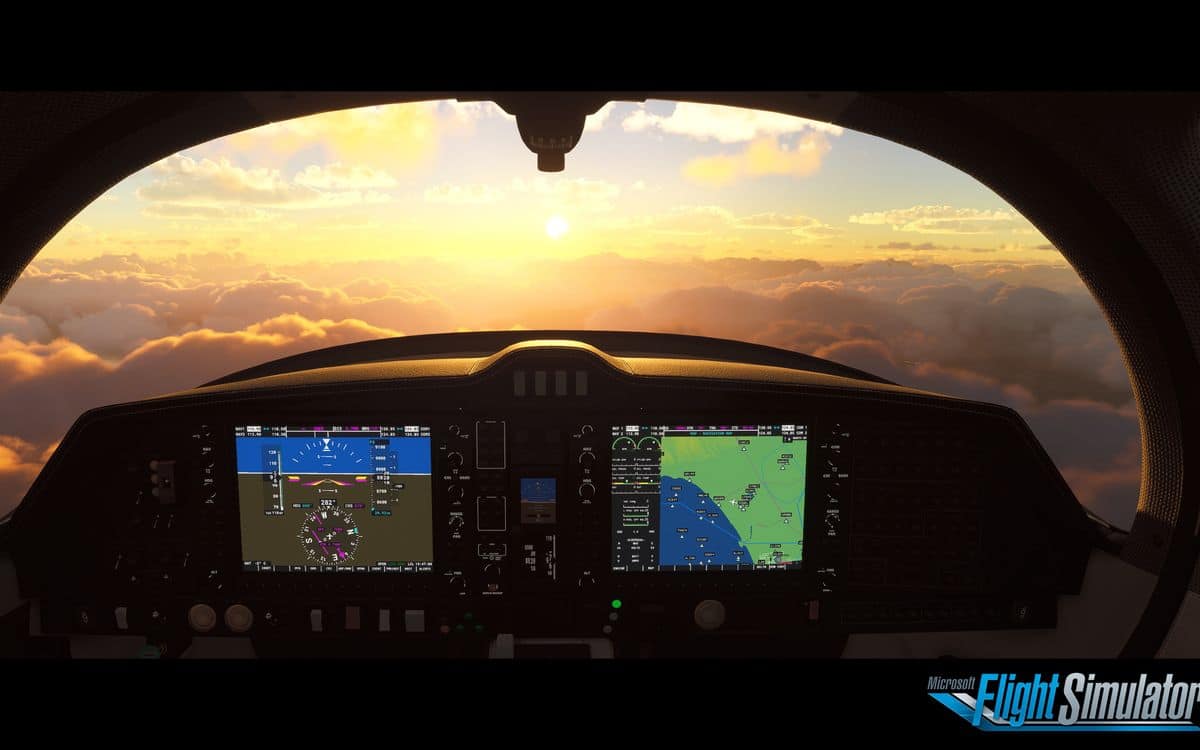 This is about stealing, simply. The challenge lies in the joy of making a soft landing in wet weather or having flown a long haul flight without incident. The title allows you to create precise routes and establish weather conditions according to your mood.

Is this real life… 🤯 pic.twitter.com/Q9Dnp3Mnda

To fly, Flight Simulator simply offers us the entire planet. Modeled with satellite data and enhanced with artificial intelligence from Microsoft, the landscapes are so stunning that it is sometimes difficult to tell the difference between Flight Simulator and real life. Who says reproduced Earth, says completely disproportionate playground. More than 40,000 airports are modeled. It’s not just about flying over a Google Maps landscape, as these places from around the world will be faithfully reproduced on the ground. Likewise, millions of cities can be flown over. Do you want to level the ground over your house? It will be possible.

The game weighs 2 petabytes of data. Rest assured, you don’t have to make as much space on your SSD (only 150 GB) since the game will be played in streaming. However, it is possible to download pieces of map in order to play locally with the modeled landscapes.