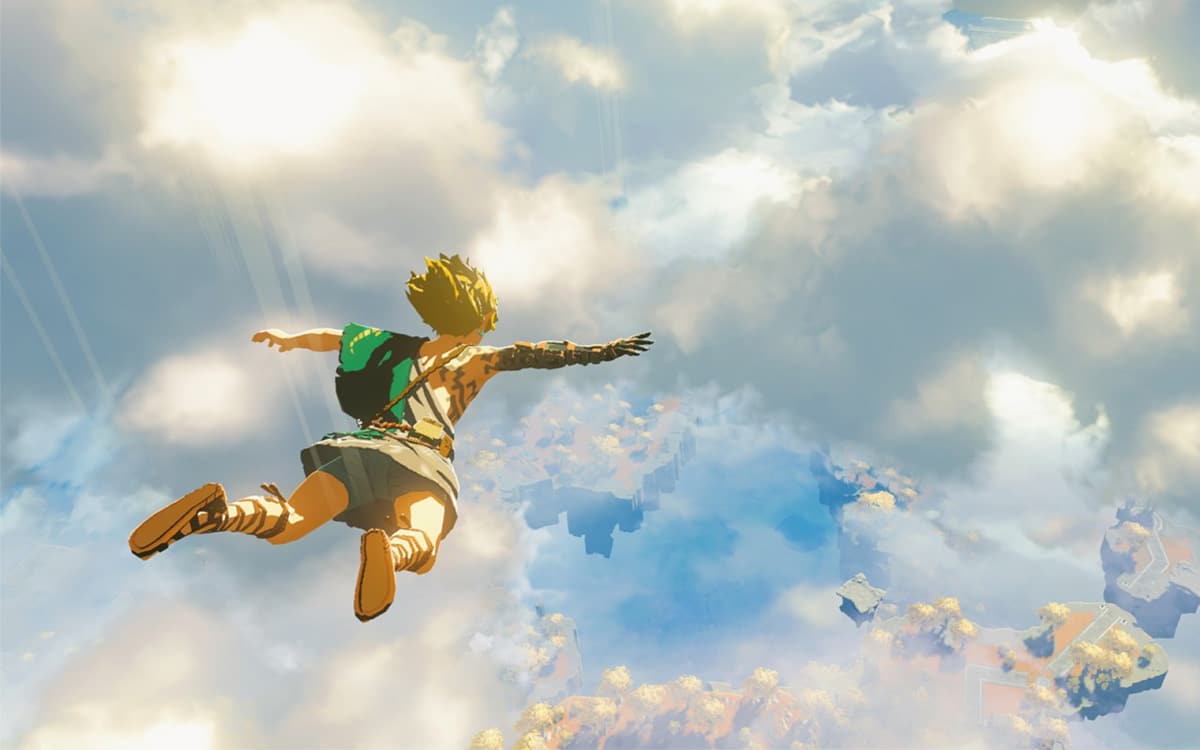 Zelda Breath of The Wild 2, the long-awaited sequel to the 1st installment released on Nintendo Switch in 2017, is due to land soon on BigN’s hybrid console. Release date, story, gameplay mechanics, trailer, we take stock of everything we know about the continuation of the adventures of Link and Zelda.

In 2017, Nintendo has struck a blow with Zelda Breath of The Wild. Today considered a masterpiece, the Japanese manufacturer has succeeded with this opus in modernizing a 25-year-old saga, while also revolutionizing the very design of open-world games. At a time when open-world games are almost all adopting the recipe popularized by Ubisoft games like Assassin’s Creed or The Division, i.e. titles full of (often boring) side quests that constantly guide the player, Nintendo is taking the opposite direction. .

Yes, Zelda BOW will be an open world. With the difference that there will be no question marks on the map, no ultra-detailed log to indicate all the steps to follow. No, it will be up to the player to mark his points of interest himself, to find one’s bearings in this vast world by exploring it from top to bottom. Moreover, everyone can start their adventure as they see fit. Do you want to go straight to Hyrule Castle to fight the final boss? You can do it, even if the task looks very complicated.

In other words, Zelda BOW does not hold the player by the hand and invites him to discover the world at his own pace, and to let yourself be carried away by your desires for the unknown. In 2022, many games have adopted this philosophy, like Elden Ring, the latest from the From Software studio. Declared game of the year in 2017, it was certain that Nintendo was going to work on a sequel.

During E3 2019, Nintendo officially revealed the existence of Zelda Breath of The Wild 2 via the release of a trailer full of mysteries. After two years of silence, BigN has returned to the charge with a new trailer and above all the confirmation of a release in 2022. However, the Japanese publisher has just reconsidered its statements this Tuesday, March 29, 2022.

Finally, Zelda Breath of The Wild 2 will not land on Nintendo Switch in 2022. We will have to wait until spring 2023 to discover the new adventures of Link and Princess Zelda, if all goes well of course. Unfortunately, we’re not immune to another postponement if Nintendo deems it necessary.

As you can imagine, we still know very little about the history of this Zelda BOW 2 (the official title has not yet been formalized by the way). Nevertheless, Nintendo has confirmed that it is a direct sequel to the events of the first installment. As suggested by the only two trailers available, Link will once again have to fight a terrible plague that threatens Hyrule.

However, and it is probably about the major innovation of this opus, Link will not remain only on the ground of the cows. Like a certain The Legend of Zelda : Skyward Swordour brave warrior will have to explore the skies of Hyrule, and to do this, he will have access to different means of transport.

Of course, the hero will be able to take advantage of new equipment and powers. We were able to get a brief glimpse of it on the two trailers available. We notice for example that Link will be able to manipulate time using certain items. The Cinetis power is also making a comeback, in a revamped version, however, since it will offer the possibility of sending a projectile or an enemy back to the near past. Furthermore, Link will also have the ability to teleport through the ground to reach areas that are inaccessible at first sight.

Other information to take tweezers, several patents filed by Nintendo at the end of 2021 have detailed certain features that could be found in this new Zelda. Nintendo details, for example, the possibility of changing position during free falls and perform certain actions like archery by. As for the feature called Rewind, it echoes the new Cinetis, which will therefore allow certain objects to be moved back in time. Of course, we will update this file according to rumors and official information shared by Nintendo.