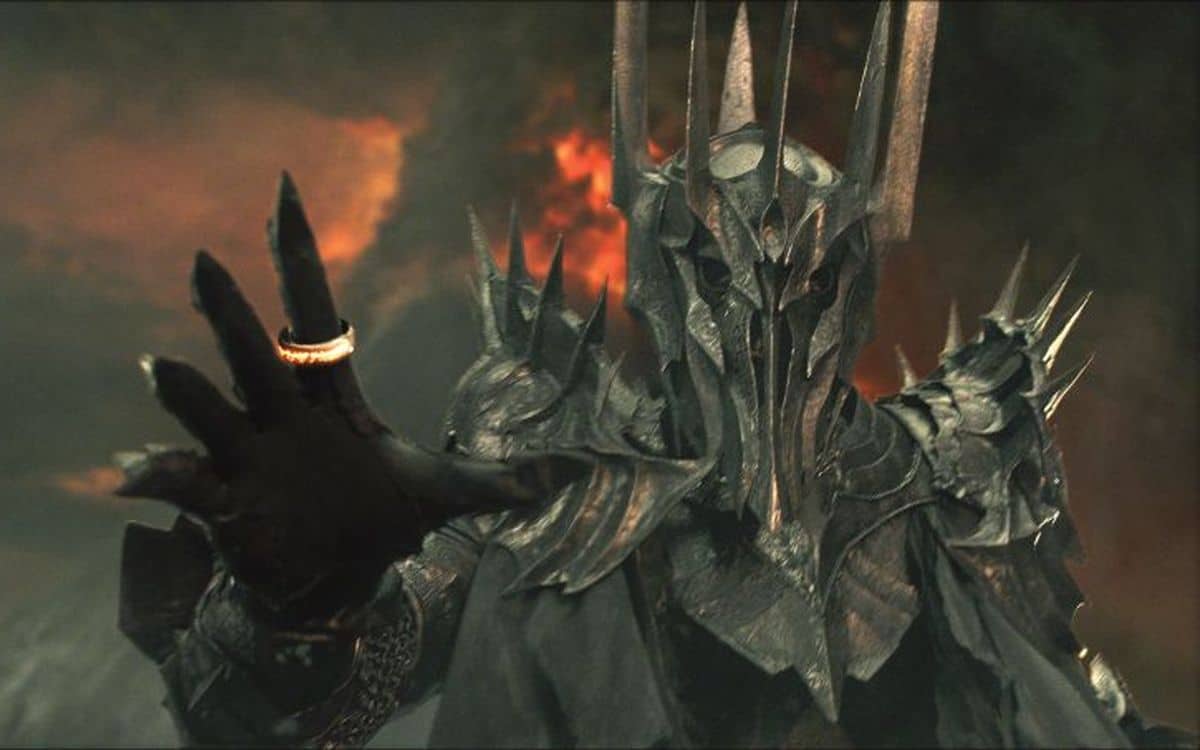 The Lord of the Rings will be available in series! Amazon Prime Video is currently preparing a new adventure in the universe created by JRR Tolkien after having bought the rights at a gold price. If it will have no direct link with the films, it will still allow us to dive back into Middle-earth for at least five seasons. Release date, history, budget, casting, we tell you everything we know about the production event!

The Lord of the Rings will be entitled to his series. Amazon has indeed signed a historic contract with the rights holders of JRR Tolkien, the publisher HarpersCollins and the New Line studios. The amount is $ 250 million for rights. According to this contract, Amazon undertakes to produce at least 5 seasons around this series inspired by the work of JRR Tolkien, 20 years after the global success of the Peter Jackson film adaptation.

What is the release date of the Lord of the Rings series?

Amazon has not officially confirmed the release date of the series, but at the rate at which production is going, we can expect a release towards the end of 2021, at worst early 2022.

The series was announced in November 2017. A team of writers brainstormed for two years to create the best story possible. Filming began in early 2020 in New Zealand, but was interrupted several times due to the coronavirus.

The pilot episode (the longest to do) finished filming at the end of December 2020, said its director JA Bayona (Jurassic World Fallen Kingdom). Filming for the rest of the season, which will be shorter, should resume in a few weeks. Note that season 2 has already been ordered.

If we follow the usual schedule of the series, we can therefore hope to see The Lord of the Rings arrive on Amazon Prime by the end of the year at the earliest. Either way, we’ll have at least one trailer to chew on.

Why will the Lord of the Rings series be on Amazon Prime Video (and not on Netflix)?

More than the series itself, what is surprising is that it was Amazon that won the day. Netflix and HBO also coveted this monument of literature. This is because Amazon has put its big checkbook on the table: Jeff Bezos’ group will spend a huge budget of $ 1 billion on it – the biggest budget in history for a series – for five seasons. For comparison, the first trilogy cost less than $ 300 million.

For Amazon, this series is a chance to attract many more people to its Amazon Prime Video streaming platform, provided of course that the series is successful. The firm’s economic model allows it to invest with all its hands, hoping to create synergies. This is how Jeff Bezos said: “we manage to monetize (Prime Video) in a very unusual way. When we win a Golden Globe, it helps us sell more shoes“.

In addition to Lord of the Rings, Amazon is stepping up its investments to expand the Prime Video offering. The platform already offers big budget content, like The Boys or Carnival Row. In this domain, the series devoted to Middle-earth should become the jewel in its crown.

Who is directing the series?

Every series must have its showrunners. It’s J.D Payne and Patrick McKay who will fulfill this role for the Lord of the Rings. These two screenwriters, who have worked together for more than twenty years, are not very well known to the general public, since they have not yet been credited on large projects. They signed the scenarios for the next Star Trek, Godzilla Vs Kong or even Jungle Cruise. Amazon has chosen to bet on these two strangers, which is reminiscent of the bet made by HBO at the end of the 2000s. The chain had given its confidence to two strangers David Benioff and DB Weiss, for his Game of Thrones series, with the success we know. Will this new creation centered on Middle-earth meet the same fate?

Note Peter Jackson, director of the Lord of the Rings and The Hobbit trilogies, is not involved in the project.

JA Bayona, Spanish director best known to the general public for Jurassic World Fallen Kingdom, will be executive producer and director of the first two episodes. On the first season, Amazon also assembled a fine team of screenwriters, many of whom worked on prestigious projects like Breaking Bad, Stranger Things or Toy Story 4.

Will we see known actors on screen?

On the screen, Amazon has chosen to bet on a cast without any headliner. The key role (Beldor, character created especially for the occasion) will be played by Robert Aramayo, which we have already seen briefly in Game of Thrones. He was indeed the one who played the young Ned Stark (played in his older version by a star actor in The Lord of the Rings trilogy: Sean Bean. The world is small).

Galadrielle will also be present in a younger version, played by Morfydd Clark (Cate Blanchett in the movies).

A grand journey is defined by its travelers. Meet the first members of our fellowship. #LOTRonPrime. A THREAD.

Fun fact, an actor from the first trilogy will return for the series. This is Peter Tait. He played an orc named Shagrat in The Return of the King. We can logically imagine that he will play another character here.

Note that Ian McKellen, who played Gandalf in both trilogies, expressed his wish to return to the role of the magician If his character is an immortal (Istari), his appearance on the screen is complicated, since it is supposed to happen in Middle-earth long after the events that will be described in the first season. We must therefore make a cross on it, except reversal of situation.

What will be the history of the series?

The plot will take place during the Second Age of Middle-earth, thousands of years before the Peter Jackson films (which take place at the end of the Third Age). There was rumor at one point that the story would center on a young Aragorn, but eventually Amazon went in a whole different, much more interesting direction.

In March 2019, the series’ official Twitter account unveiled a map of Middle-earth. Specificity compared to the map taken from the films: it includes the island of Nùmenor, which speaks volumes to Tolkien fans.

Equivalent to Atlantis in Tolkien’s universe, Nùmenor is an island home to a race of men called Nùmenoreans, endowed with longer than normal lives. Aragorn is a descendant of this line. Sauron’s mouth, seen at the end of The Return of the King, is a Nùmenorean perverted by the Dark Lord and made immortal.

The tweet presenting the map is accompanied by a well-known text:

One Ring to rule them all
A Ring to find them
One Ring to bring them all,
And in the darkness bind them
In the land of Mordor where the shadows lie.

So many already imagine that the series could be about the creation of the rings of power and the one ring, which led to Sauron’s first defeat (there will be many more). A story that would find its inspiration in Tolkien’s Unfinished Tales and Legends. Note that the War of the Last Alliance, which serves as the introduction to the film The Fellowship of the Ring, unfolds well after these events (almost 2,000 years). Screenwriters therefore have vast freedom to build their own story, without having to relate to the films.

It is not impossible for the series to take the side of the anthology, that is, telling a different story with new actors every season. Middle-earth would lend itself perfectly to this exercise. It is an extremely rich universe, spanning more than twelve thousand years and comprising hundreds of stories.

Are there other projects around the license?

Amazon has broken its piggy bank to obtain the rights to The Lord of the Rings and intends to exploit them to the maximum. In addition to the very ambitious series, another major project is currently under construction: a video game. Amazon and Athlon Games are developing an MMORPG in the universe of Middle-earth.

Project information are thin or even nonexistent. No image, video, or even brackets on the gameplay or the story have leaked. The noise of the corridors just suggests a release in 2022, when the series will be available.

To note that this will be the second MMORPG based on the license. In fact, The Lord of the Rings Online, released in 2007, already offers players to explore Middle-earth with their hero. It is based on the books, not the movies. A game that is still active today and has a big hard core of fans. He has absolutely no connection with Amazon, but he intends to take advantage of the series to attract new followers by modernizing his graphics engine.

Of course, we are still relatively far from the release of the series. But we’ll be updating this file regularly with all the information we have about The Lord of the Rings series. What do you think of Amazon’s participation in this project? Are you interested in a story that takes place long before the movies? Share your opinion in the comments!