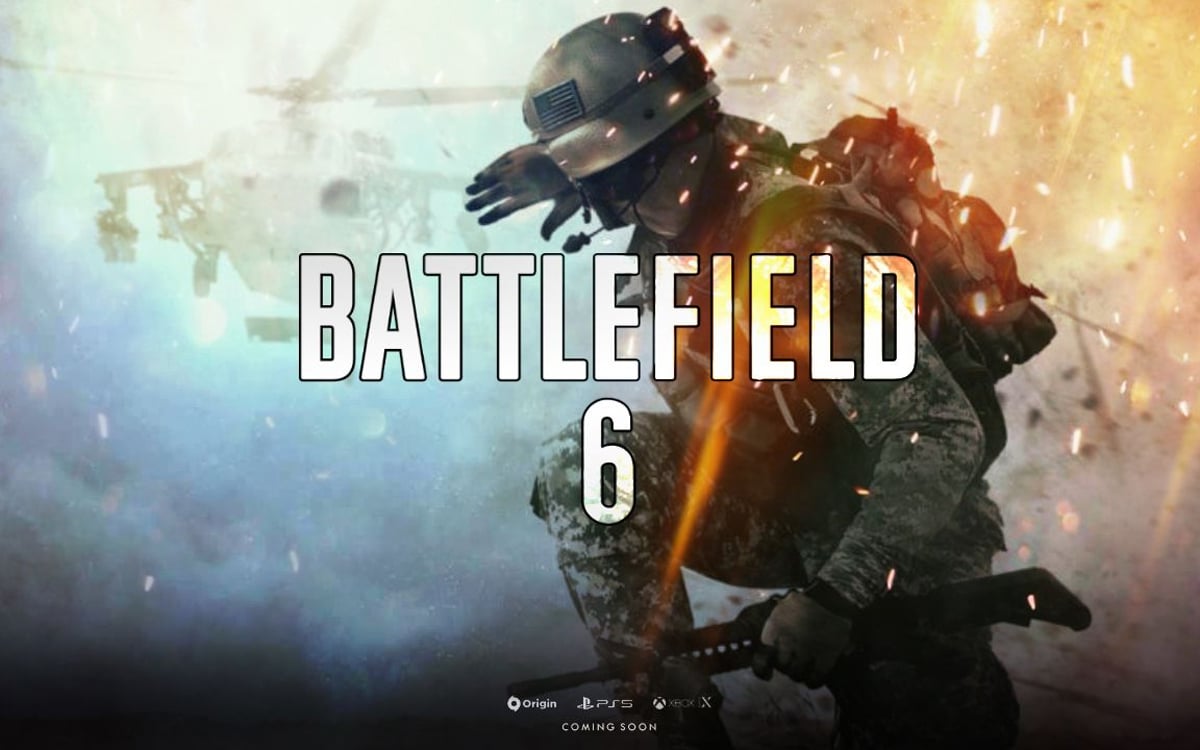 Battlefield 6 is slated for the end of 2021, but we already have a lot to say about what’s new in the title. Gameplay, single player, multiplayer, on what platforms will it be released… Here is what we know about DICE’s next FPS. 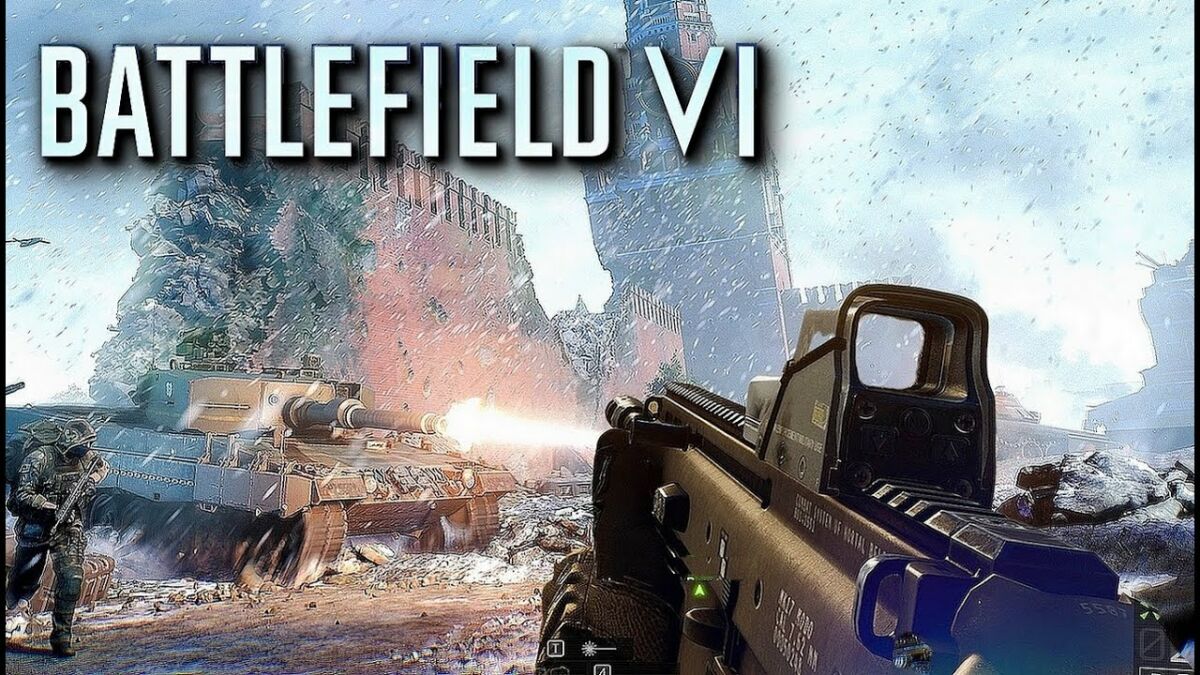 It’s official, a new Battlefield is currently in development. Its exact name has not been communicated to date, we will simply call it Battlefield 6 in this file summarizing the information we have available on the new FPS of the Swedes from DICE, a studio belonging to Electronic Arts. The latter will logically be the publisher of the title. As a reminder, DICE is also at the origin of the Star Wars Battlefront and Mirror’s Edge series. This new game is rumored to be heavily inspired by Battlefield 3.

📆 When is Battlefield 6 released?

Andrew Wilson, CEO of EA, has repeatedly said that Battlefield 6’s release date is scheduled for “Holyday 2021”, ie the end of the year 2021. It should therefore be launched between the end of October and next December. It makes sense in the saga’s schedule with a new game every two years.

Keep in mind, however, that a postponement is always possible. The video game industry is increasingly marked by lengthening development times and players are no longer even shocked when such announcements occur. And after the Cyberpunk 2077 fiasco, there’s no doubt that the publisher and studio teams will think twice before releasing a game that isn’t quite ready yet. EA has also not unveiled the famous “Holiday 2021” in a press release or trailer, thus allowing yourself some leeway.

Still according to Andrew Wilson, EA plans to tell us more about the game in the spring of 2021. Two options then emerge: a communication at the end of March-beginning of April on the occasion of the financial report closing the fiscal year of the group, or a little later on the occasion of E3 2021, which is to be held from June 15 to 17, and which will most likely be held online, health situation requires.

🕹 What media is Battlefield 6 available on?

EA has yet to clarify which platforms will be ported Battlefield 6. What is certain is that we can play it on PC, PS5 and Xbox Series X and S. It is highly probable that versions PS4 and Xbox One are also in the boxes, but these will necessarily be at a discount with lower performance, less worked graphics and the absence of certain features. Some indiscretions state that two separate teams have been created for the development of the game: one in charge of the new gen versions and the other in charge of the old gen versions. What to hope for good optimizations for all the supports.

Good news, crossplay would be planned between PlayStation 5, Xbox Series X and S and PC.

🕰 What period of history in Battlefield 6?

Battlefield V brought us into the midst of World War II, while Battlefield 1 before it brought us through the Great War. It is likely that Battlefield 6 will not revisit these recently exploited periods and focus on a more modern era. But we don’t know exactly when the plot will take place. A leaker claims that the events of the game would unfold close to us in time.

The hypothesis of a fictitious third world war between NATO and Russia has been put forward.

Solo, DICE has put a point of order on its last opuses to revisit historical facts unknown to the general public. This is how we could play as a Senegalese rifleman during the landing of Provence, a Norwegian resistance fighter or a British convict released to carry out sabotage operations against the Germans.

Battlefield V marked in this sense a turning point in the solo of Battlefield, and we should find in Battlefield 6 this same system of several independent missions introduced with Battlefield 1, with hopefully further improvements in terms of history, narration and artificial intelligence.

The source claiming that the game takes place in a fictional World War III adds that a story puts us as an American serviceman fighting against the invader in a suburb of the United States. Another story would tell us the adventures of a British MI6 agent infiltrated in Eastern Europe. 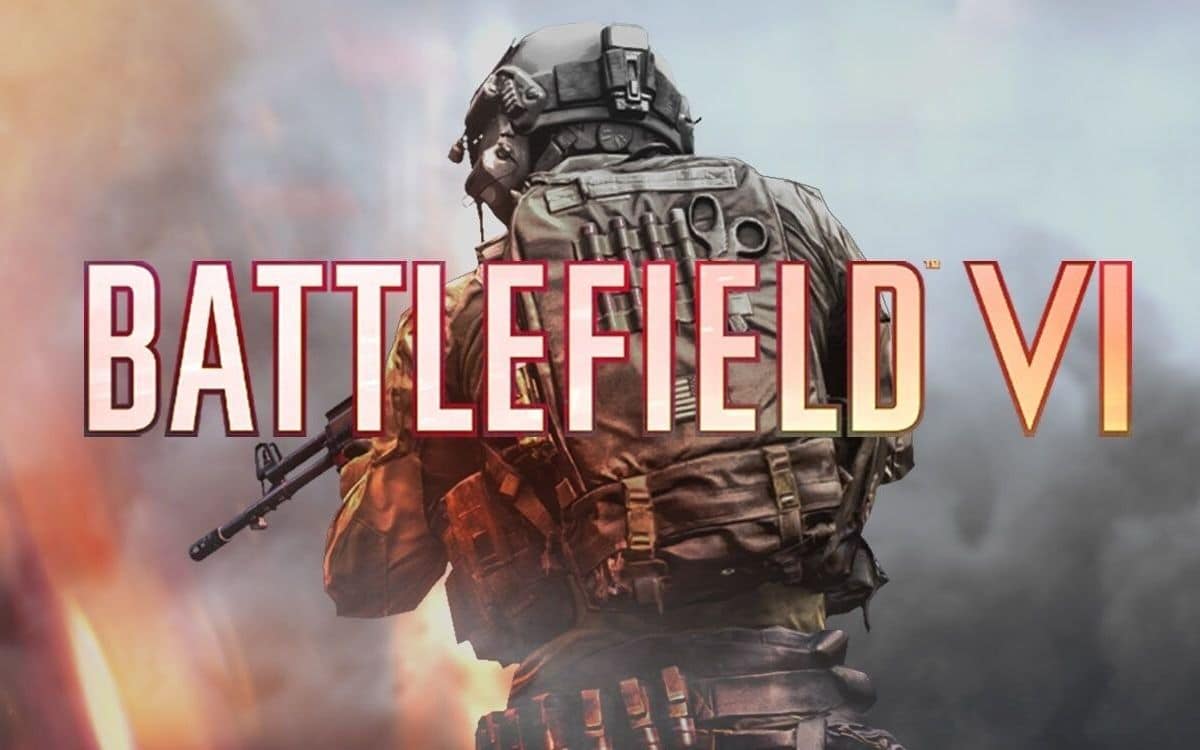 Andrew Wilson teased cards “On a scale never seen before” and battles “More massive and immersive” as well as with “More players” than ever before. All thanks to the technical capabilities provided by new generation consoles.

Tom Henderson, a leaker who has previously shared several information about Battlefield 6, says the maps will now be able to accommodate up to 128 players. The PS4 and Xbox One versions should however be limited to 64 players so as not to lose too much framerate.

At this point, we do not yet know if this opus will offer a mode Battle royale. DICE has had plans for a direct competitor to Call of Duty Warzone, but this one is being discreet for now. It is quite possible that this one will not be available at the launch of Battlefield 6, or even that it will be completely abandoned, the market for Battle Royale seems to be entering saturation.

Still according to Henderson’s information, BF6 would have at least a free-to-play mode (the Battle Royale?), which would attract free players to the game. It also mentions a seasonal system based on a battle pass, which would be renewed every 8 to 10 weeks.

Battlefield 6 goes “Mark a return to total military war“, according to Andrew Wilson. “The Next Vision of Battlefield takes all the destruction, player influence, and vehicle and weapon battles the franchise is known for and elevates it to another level”, he adds. Laura Miele, Head of EA Studios, adds another layer when she talks about “Epic battles” and of “loyalty” as “We have never witnessed it”. This sets the bar very high, we are waiting for a gameplay video to better judge the changes that should occur in terms of gameplay.

One of the novelties could be improving destructible environments, enabled by new capabilities of the Frostbite in-house motor. More sets may collapse under bombardments and other grenade throws, making the search for a safe place more complicated. The destruction of the scenery would also be more dynamic, in accordance with the actions of the players, than compared to previous games. A building would collapse in a different way depending on the damage suffered and the location of the impacts. On the other hand, the PS4 and Xbox One versions may not benefit from this progress. 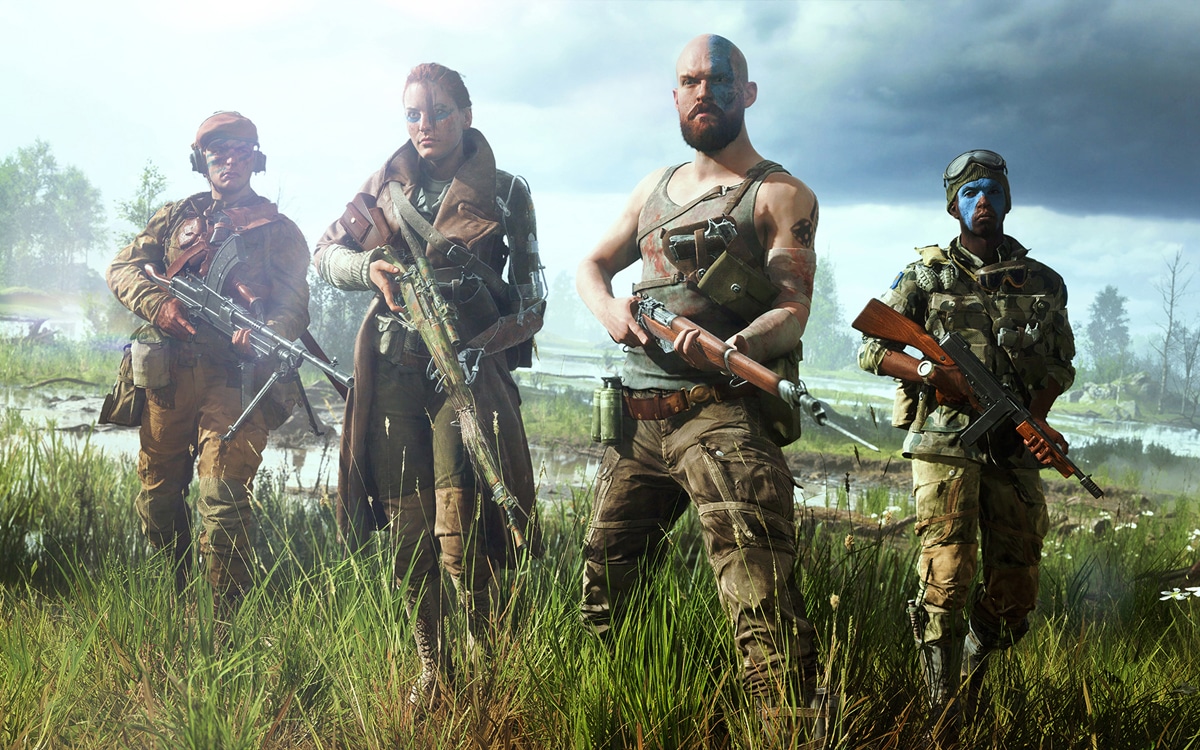 Battlefield 1 and Battlefield V were based on a system with only four classes. In BFV, we had: assault (strong against vehicles and short and medium range combat), doctor (to heal and revive his teammates), support (ammunition supply, establishment of fortified camps and repair) as well as scout (reconnaissance , long range shot).