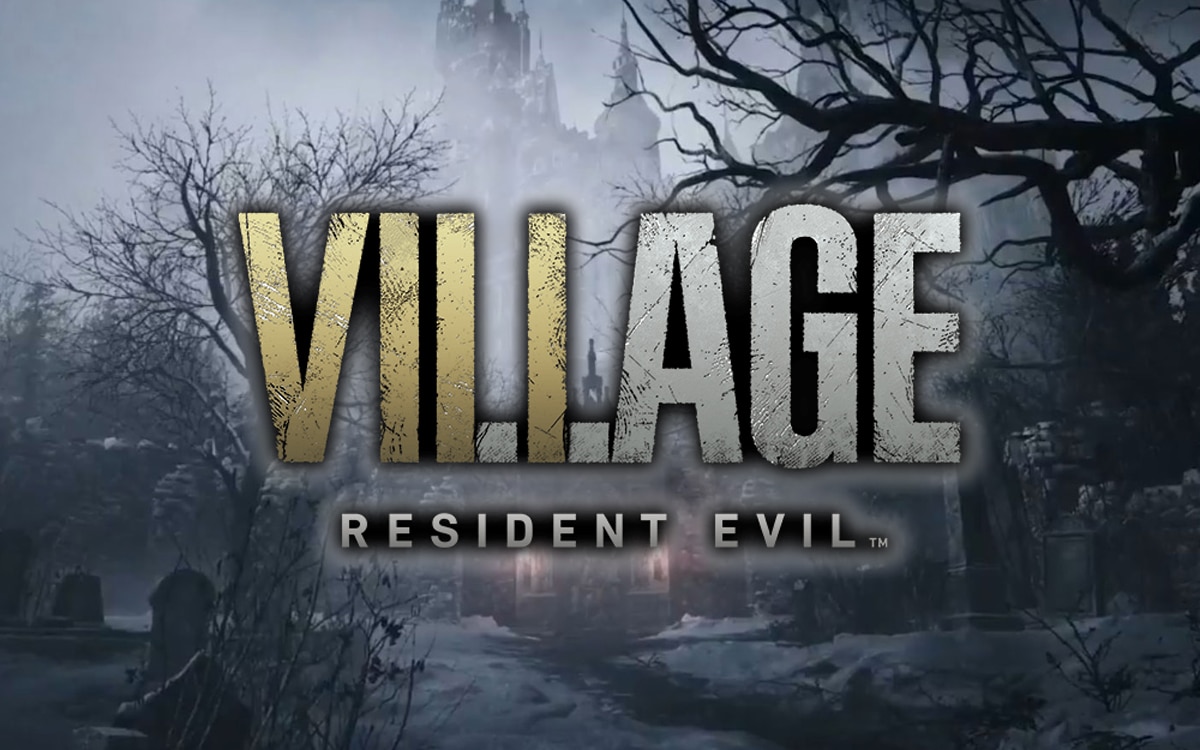 Resident Evil 8 continues to be talked about. Capcom’s survival will be a cross-gen game with elements that worked on its predecessors while transporting us to Europe, where werewolves and witches eager for the occult sciences are rampant. It is expected on PS5, Xbox Series X and PC from 2021. Release date, gameplay of the game… We take stock of all the information available.

Capcom is very active lately with regard to its license resident Evil. After releasing the very good ones Resident Evil 2 Remake and Resident Evil 3 Remake, the publisher is actively working on a sequel with a Resident Evil 8. Overview of what we know for the moment.

What is the release date of Resident Evil 8?

Resident Evil 8: Village will land on PS5 and Xbox Series X sometime in 2021. During a conference on June 11, 2020, Sony revealed a first trailer for the game on PlayStation 5, revealing several gameplay elements. .

Namely that originally, Capcom had planned a Resident Evil 8 and one Resident Evil Revelations 3. The latter being at an advanced stage of development and the Japanese firm being particularly satisfied with the quality of it, it would have decided that this opus would finally be Resident Evil 8. Extensive tests would have taken place internally during the month of March 2020, hence the fact that a lot of information on the title is now coming out. According to the last trailer for the game released on September 16, 2020, the game is announced for now in 2021, without further details.

What platforms will the game be available on? 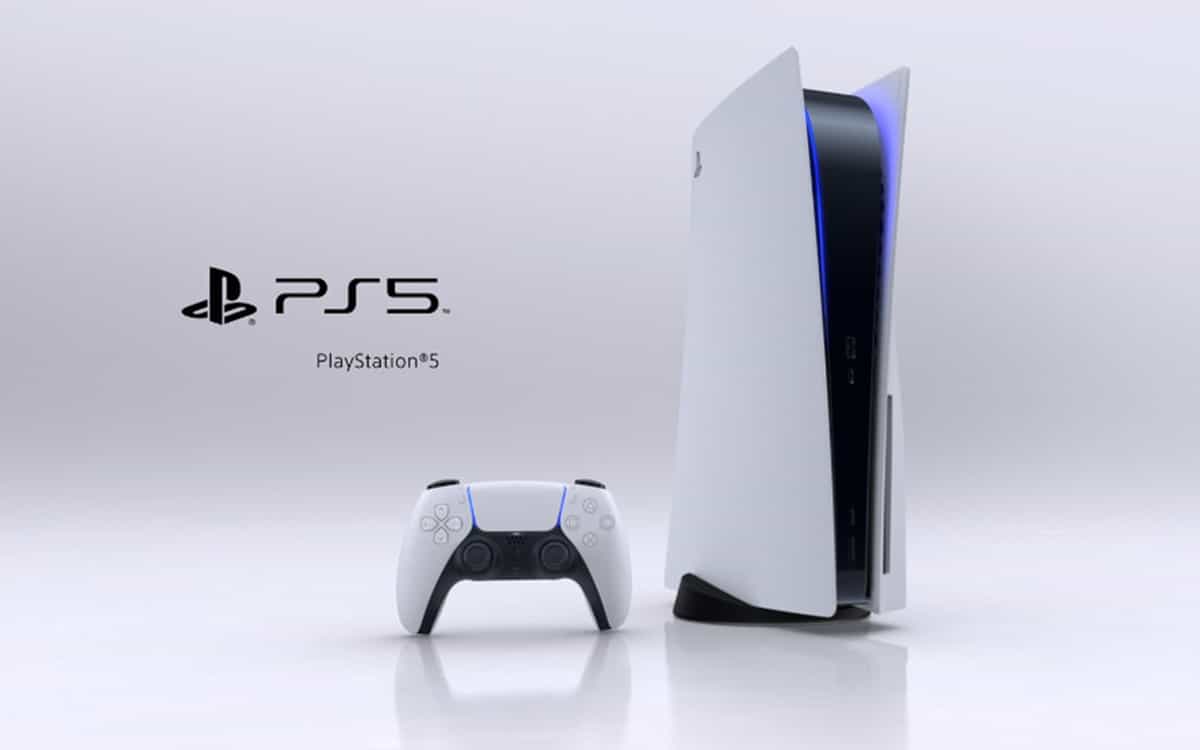 Like most games due for release over the next two years, Resident Evil 8 is cross-gen. That is, it will be available on both the current generation of consoles (PS4 and Xbox One) but also on the next one (PS5, Xbox Series X). It will be possible to play the PS4 and Xbox One versions on PS5 and Xbox Series X via backward compatibility, but editions of the game specially optimized for the next gen will emerge. A PC version is also announced, while doubts still hover for a possible Switch version.

What is the story of Resident Evil Village?

The official name of Resident Evil 8 is actually Resident Evil Village. During a recent interview for the Japanese magazine Famitsu, the producers of the game reconsidered the choice of this title. For the teams of the game, it is necessary to see the village as a protagonist, an enemy in its own right, just as the Nemesis in Resident Evil 3 Nemesis. Given the importance of the village in the scenario, this name was essential for Capcom.

The game will take place in Europe and the player will once again play as Ethan Winters, the hero of Resident Evil 7: Biohazard. We will meet during the adventure Chris Redfield, leading character of the saga. After a remarkable intervention at the end of RE 7, its role in this new opus is still obscure and the recent trailer does not provide more answers, on the contrary! 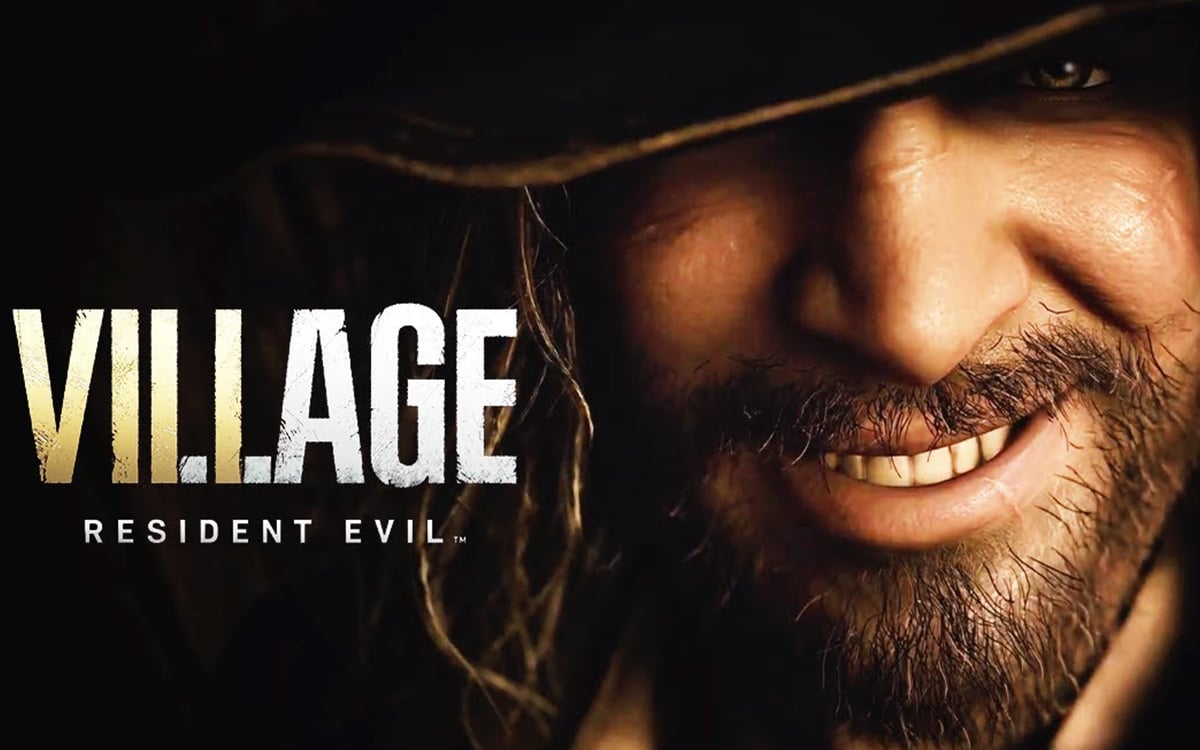 This new resident Evil seems to abandon the “classic” gore of recent remakes to focus instead on themes of occultism and madness. It is also possible to see the members of a sect in the trailer. We can potentially expect auditory and visual hallucinations, which will hopefully help to create an unhealthy atmosphere.

Ethan Winters being infected since the end of Resident Evil 7, it is not illogical that his situation and his state of health provoke in him hallucinatory attacks. As a reminder, he is already beginning to suffer from these symptoms in the previous opus, his condition could therefore worsen in this sequel. There are many questions that Capcom must answer in relation to Chris Redfield and his actions during part of the timeline, we should have (at least) a beginning of an answer here. 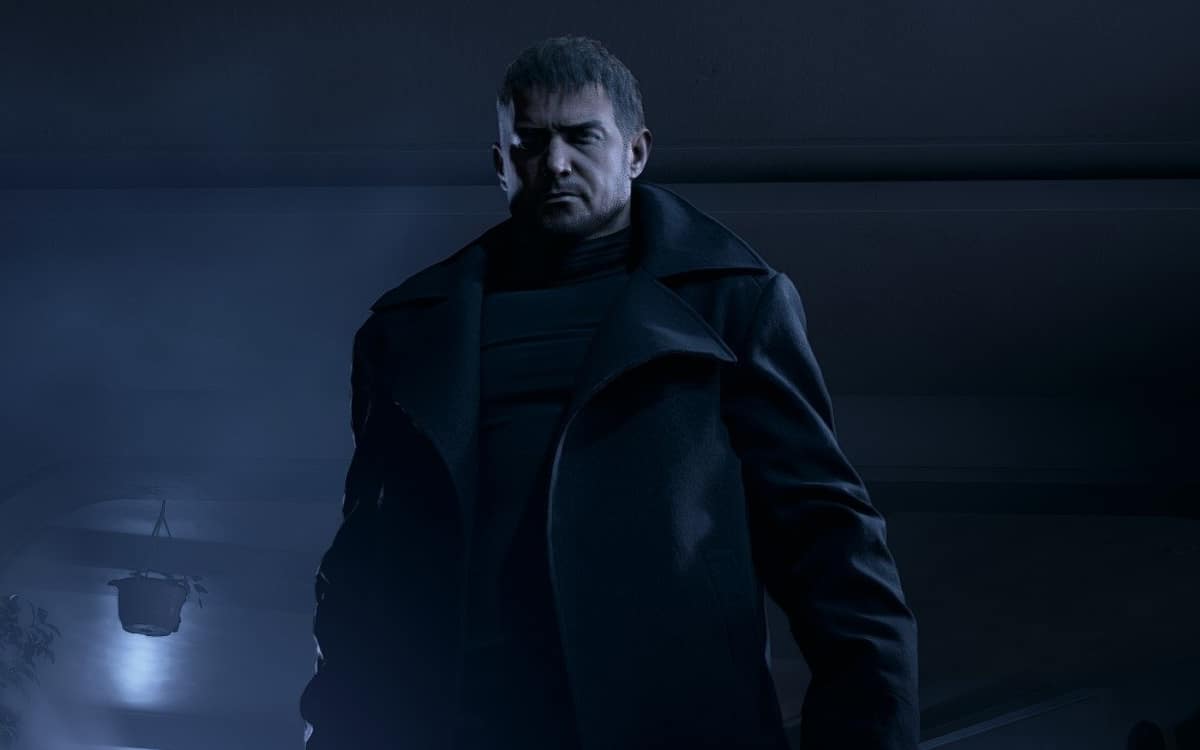 According to the Biohazard Declassified site, Ethan, who just had a child with Mia, would end up in a unknown village whose inhabitants vow a cult to the infected. For his part, Chris Redfiled is responsible for executing the child of Ethan and Mia, himself infected by the virus that rages in the universe of resident Evil. Finally, still according to the same source, the main character of this new opus would be the mysterious Count Alan R., who is at the head of an obscure organization called The Connections.

The bestiary will also evolve, to make room for new creatures in addition to zombies, some of which will be equipped with swords and armor, medieval style. We will also have to meet one or more witches during the campaign as well as werewolves. One of them will follow us regularly to haunt the player, like Marguerite in Resident Evil VII: Biohazard. It will be possible to scare it away by shooting it, it will then turn into a swarm of insects.

What the second trailer reveals

Sony took advantage of its PS5 Showcase on Wednesday, September 16, 2020 to unveil a new trailer for Resident Evil Village. The opportunity to confirm that the title will be clearly focused on madness, the visions of Ethan having a preponderant part in the trailer. The beginning of the trailer also allows us to see Chris Redfield once again. Its role in history remains however still unclear.

From what we understand, Mia would have a link with the Village and all the mysteries that surround it. Either way, the vibe of this Resident Evil Village still feels so unhealthy and oppressive. The end of the trailer will delight fans of Resident Evil 4, since the merchant seems to be making a comeback in the saga!

What type of gameplay will the game enjoy?

Resident Evil Village will be at first person (FPS), like Resident Evil VII: Biohazard. On the gameplay side, we expect few changes compared to the last game of the main saga, with also many interface elements that will make a comeback. Inventory management would likely be modeled on those of the remakes of Resident Evil 2 and 3.

According to Capcom, the village will be a semi-open world, and players will be able to navigate it without any loading times. Regarding the graphics engine, the RE Engine will always be at work, or the engine used by Capcom on RE 7 as well as the remakes. We can imagine that the engine has benefited from some optimizations for the occasion.

In one of the leaked gameplay scenes, the player faces a horde of enemies that they cannot contain. He must therefore make his way to a castle to take refuge there. The gameplay seems more varied than what is used to on a resident Evil, with alternations between phases of survival, more nervous shooting phases and the scenes linked to the dementia we were talking about earlier.

AestheticGamer, which is at the origin of much information known to date on the title, warns however that “Many purists will hate it because serious turning points are taken with history, enemies and other elements”With this new episode. In short, we must expect to see changes and we will have to keep an open mind as to the novelties that will arrive. In any case, Capcom seems very enthusiastic internally and seems convinced to have found the right formula to enter resident Evil in a new era. “The people who played it find it crazy”, reports the leaker, which already makes our mouths water.