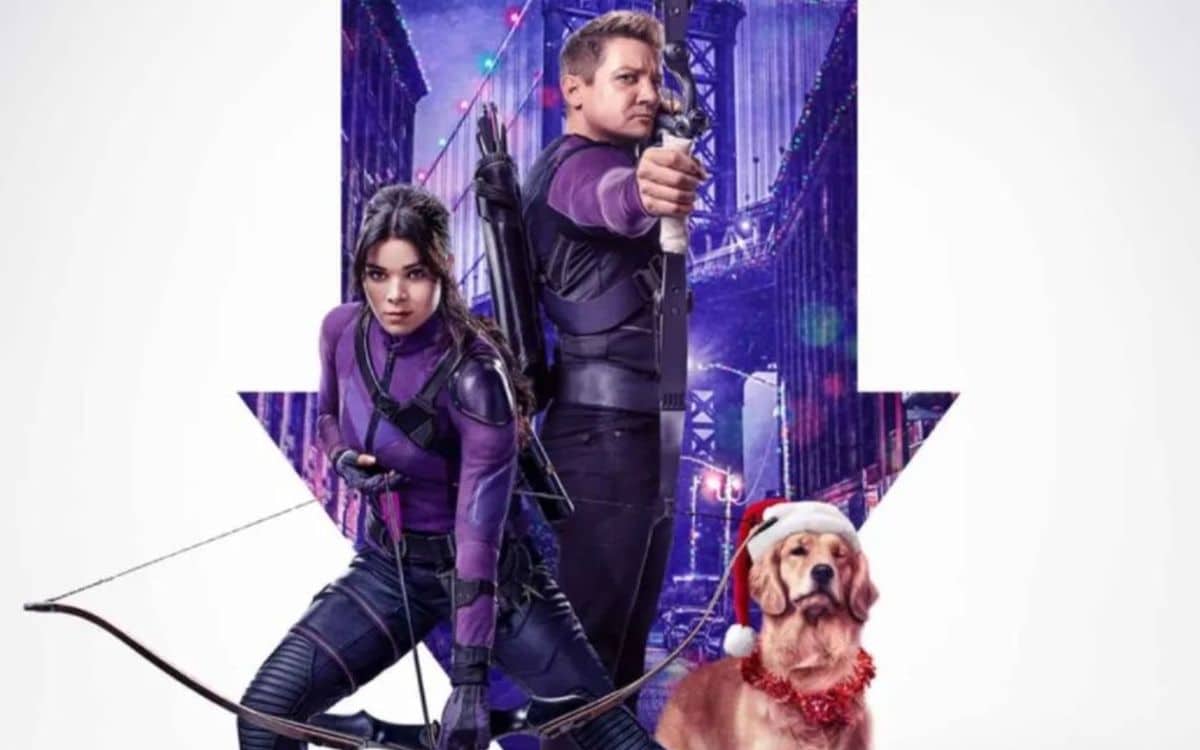 Hawkeye is the new series from Marvel Studios available on Disney +. It features the character of the same name in an unprecedented adventure. In this file, we will take stock of everything we know about the series. History, release date of episodes, guest stars, we tell you everything.

Since the start of 2021, Marvel Studios has been broadcasting series on Disney +. They are included in the Marvel Cinematic Universe and feature secondary characters from the films, those who have never had the right to their own solo adventure.

The next series to see the light of day is called Hawkeye. If you know a bit about the movies, you can imagine that she will tell the story of the eponymous character. In this file, we have compiled all the information you need to know about this project. What will it talk about? When will the first episode air? Who will be in the casting? We will take stock.

Of course, this file is bound to evolve over time. We will therefore update it in the event of new information.

On what platform is the Hawkeye series broadcast?

Hawkeye airs on Disney +, like all series that are part of the MCU (WandaVision, Falcon and the Winter Soldier, Loki). As a reminder, the subscription is 8.99 euros per month 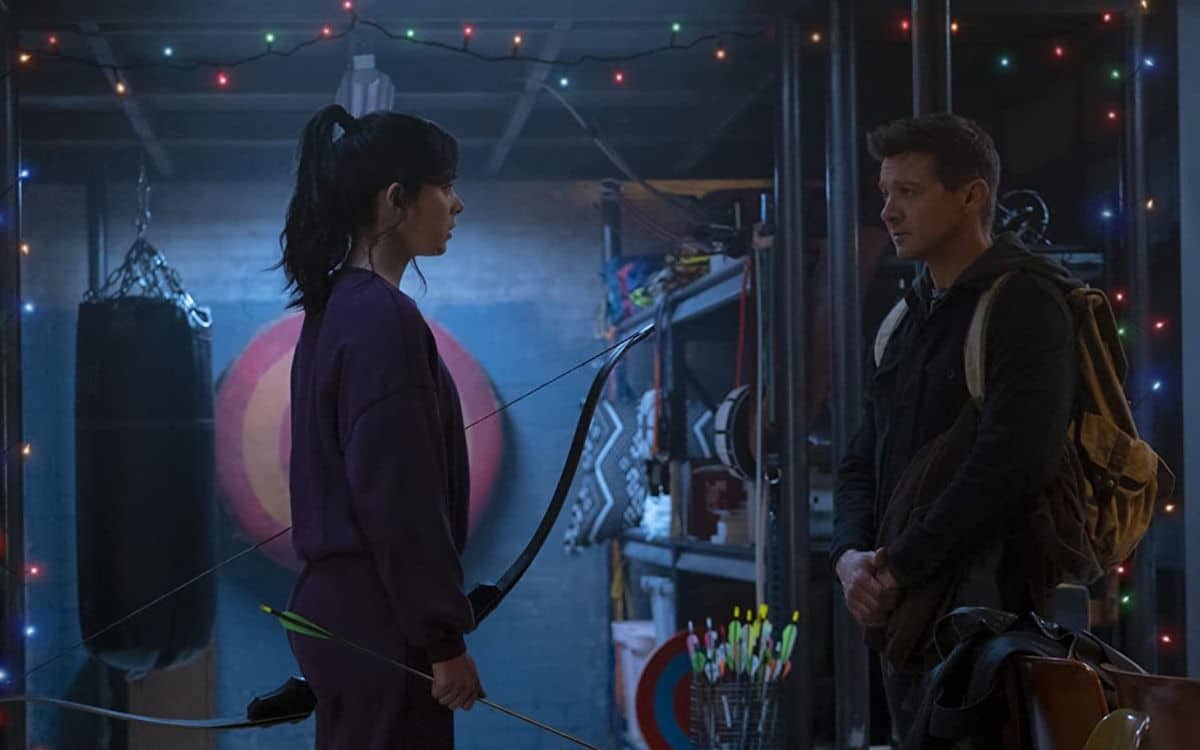 Remember that the Marvel series that are not on Disney + (Daredevil on Netflix, for example) are a special case. Marvel Studios has yet to say whether they are canon or not. We must therefore start from the principle that… no.

What date is Hawkeye airing on?

Hawkeye will air from November 24, 2021 on Disney +. Today, two episodes will be available on the platform. Then we will have the right to an episode every Wednesday.

How many episodes does Hawkeye have?

Hawkeye has six episodes in total. It doesn’t seem like much, but will allow the series not to drag on in length and to have a fluid rhythm (we hope). As a reminder, Falcon and the Winter Soldier as well as Loki also had six episodes. WandaVision had nine, but its narration was out of the ordinary.

Knowing that the first two episodes will air on November 24, this means that the very last one will be available on December 22. An ideal date, since Hawkeye is precisely a series that takes place during the Christmas period.

Will there be a season 2?

For the time being, Hawkeye is planned as a miniseries which stands by itself. There is therefore no season 2 initiated for the moment … But who knows? If it exceeds all expectations, Disney may well have the idea of ​​giving it a sequel.

Who will be in the cast of Hawkeye?

Two actors will wear this series. The star is obviously Jeremy Renner, who has played the superhero for ten years now. He will be accompanied by young Hailee Steinfeld. She will play Kate Bishop, a young archer that our hero will take under her wing.

Florence Pugh, who we have already seen in Black Widow, should also be part of the role of Yelena Belova.

Hawkeye, what is this about?

You will understand, the series will focus on Hawkeye, aka Clint Barton. As a reminder, this Avenger has no particular power, but is a specialist in the handling of the bow. The story takes place after Avengers Endgame. Barton has reunited with his family and intends to spend Christmas with them. However, not everything is going to go as planned. Stranded in New York, he sees himself caught up by his past as a vigilante. He will have to team up with a young woman who imitates his style, Kate Bishop, in order to defeat his enemies.

The peculiarity of the series is that it takes place during the Christmas period. It’s a Hollywood staple that Marvel wants to pay homage to. We can also feel the Die Hard inspiration in the trailer.

What movies do you need to have seen to understand Hawkeye’s story?

The character ofHawkeye first appeared in the movie Thor in 2011. However, there was only a very small role and its viewing is not really necessary.

The character is actually introduced in Avengers (2012), since he is part of the original team of heroes. In the sequel, Age of Ultron (2015), he plays a more substantial role. We get to know his family (we see in the series) and his story is deeper.

Watching Civil War (2016) will also be necessary, since in this film, Barton makes a decision that impacts the rest of his existence. He does not appear in Avengers Infinity War (2018), but the events of this installment are crucial for the sequel. In Avengers Endgame (2019), we find Barton in a difficult period of his life : he becomes Ronin before returning to the right path. It is precisely this parenthesis that should be explored in the series, which takes place just after this film.

At last, Black Widow (2020) movie will undoubtedly be useful to understand everything. Even if the hero is not in the credits, we meet the character of Yelena Belova, who may play an important role over the episodes of the series. All the movies mentioned are available on Disney +, except Black Widow.

Note that it is not necessary to have seen the series WandaVision, Falcon and the Winter Soldier as well as Loki to watch Hawkeye. The four series are in fact independent of each other.

Will there be guest stars in Hawkeye?

For the moment, only Yelena Belova (Florence Pugh) is announced as a guest star. But you know, the MCU is an interconnected universe, and it’s not impossible to find characters you’ve already seen in the movies. The series is set in New York City, a vacation spot for many Marvel heroes. It will therefore be necessary to remain vigilant on the cameos.

After Hawkeye, what are the other Marvel series planned?

Hawkeye is the fourth series produced by Marvel Studios, and it’s far from the last! A series on Ms Marvel is currently in preparation. This character will be important for the sequel to the MCU, as she will then join the film crew. The Marvels in 2023, alongside Captain Marvel and Monica Rambeau (WandaVision). 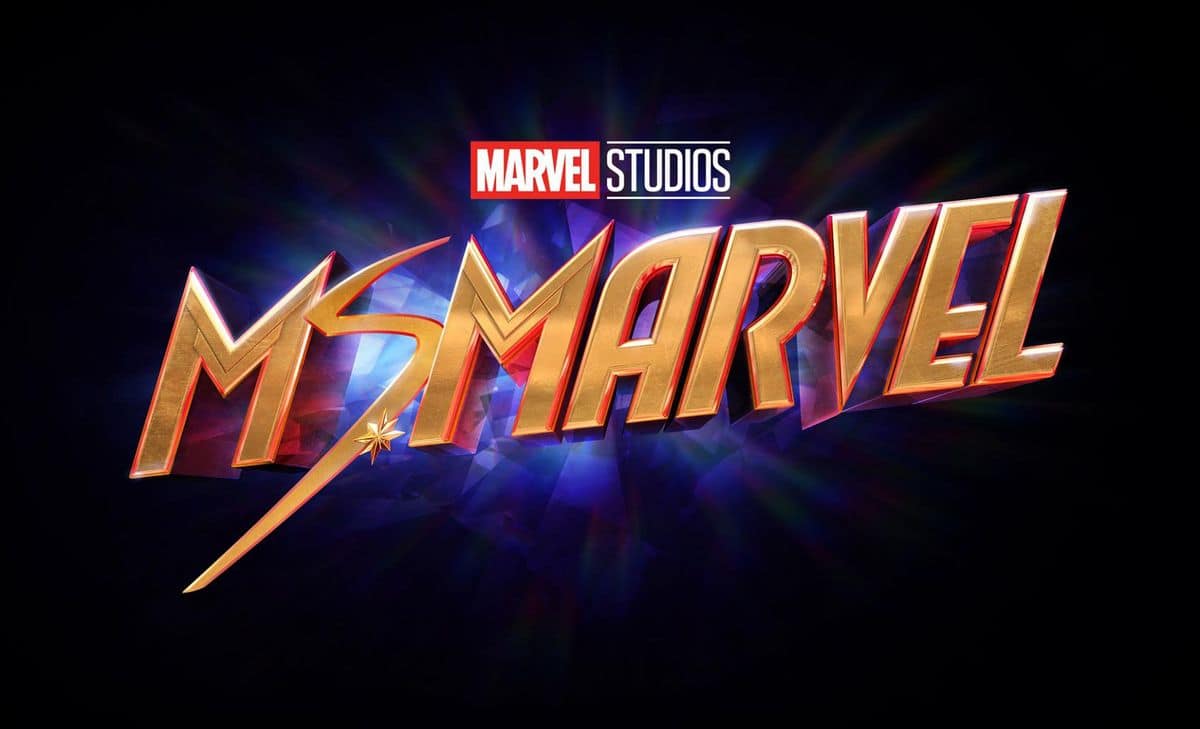 Then it will be up to the character of Moonknight (with Oscar Isaac) to have the right to his burst of episodes. We can expect a more mature and darker series than the previous ones. 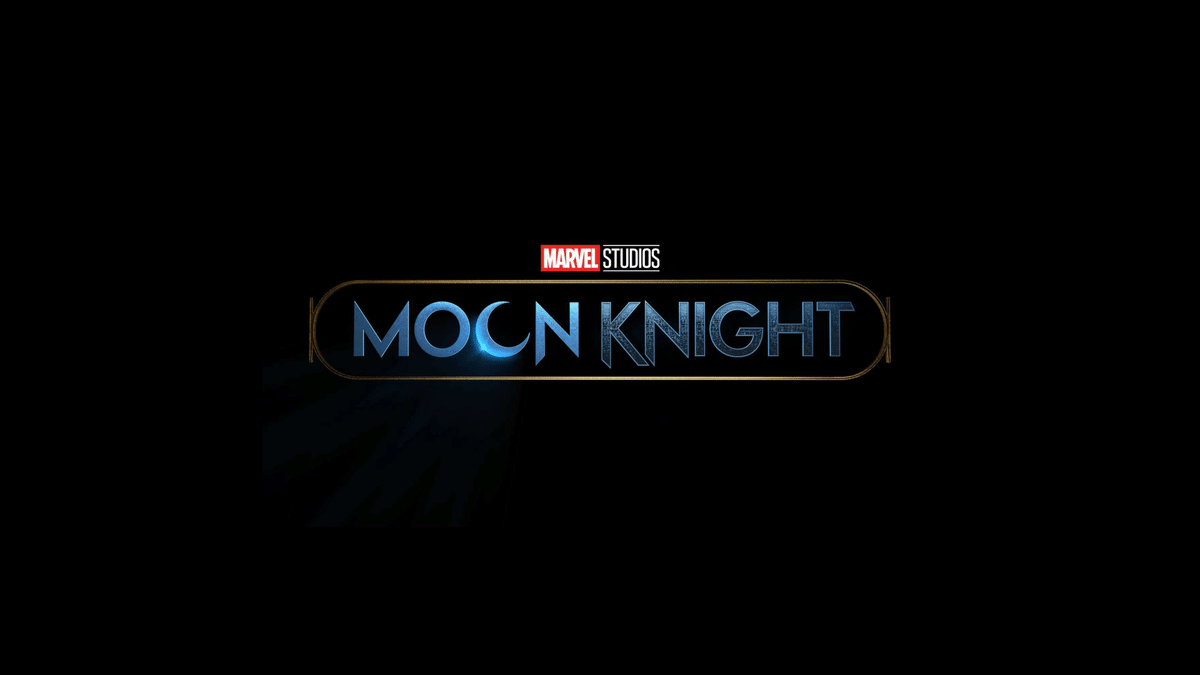 She-Hulk will also arrive in 2022, just like Secret Invasion which will feature Nick Fury (Samuel L. Jackson). Then we will have a series Armor Wars with James Rhodes (Don Cheadle) and a series Ironheart, which will tell the story of Riri Williams, the heiress of Iron Man. This is already a great program, but we must not forget that Loki will also have the right to a season 2 while a still very mysterious series on Wakanda is also in preparation.

And here we are only talking about series, since Marvel Studios is also preparing a ton of films in parallel. We can evoke Spider-Man Far from Home, Doctor Strange 2, Guardians of the Galaxy 3, The Marvels, Thor Love and Thunder, Ant-Man and the Wasp 3, Blade, Wakanda Forever, Fantastic Four, Captain America 4…