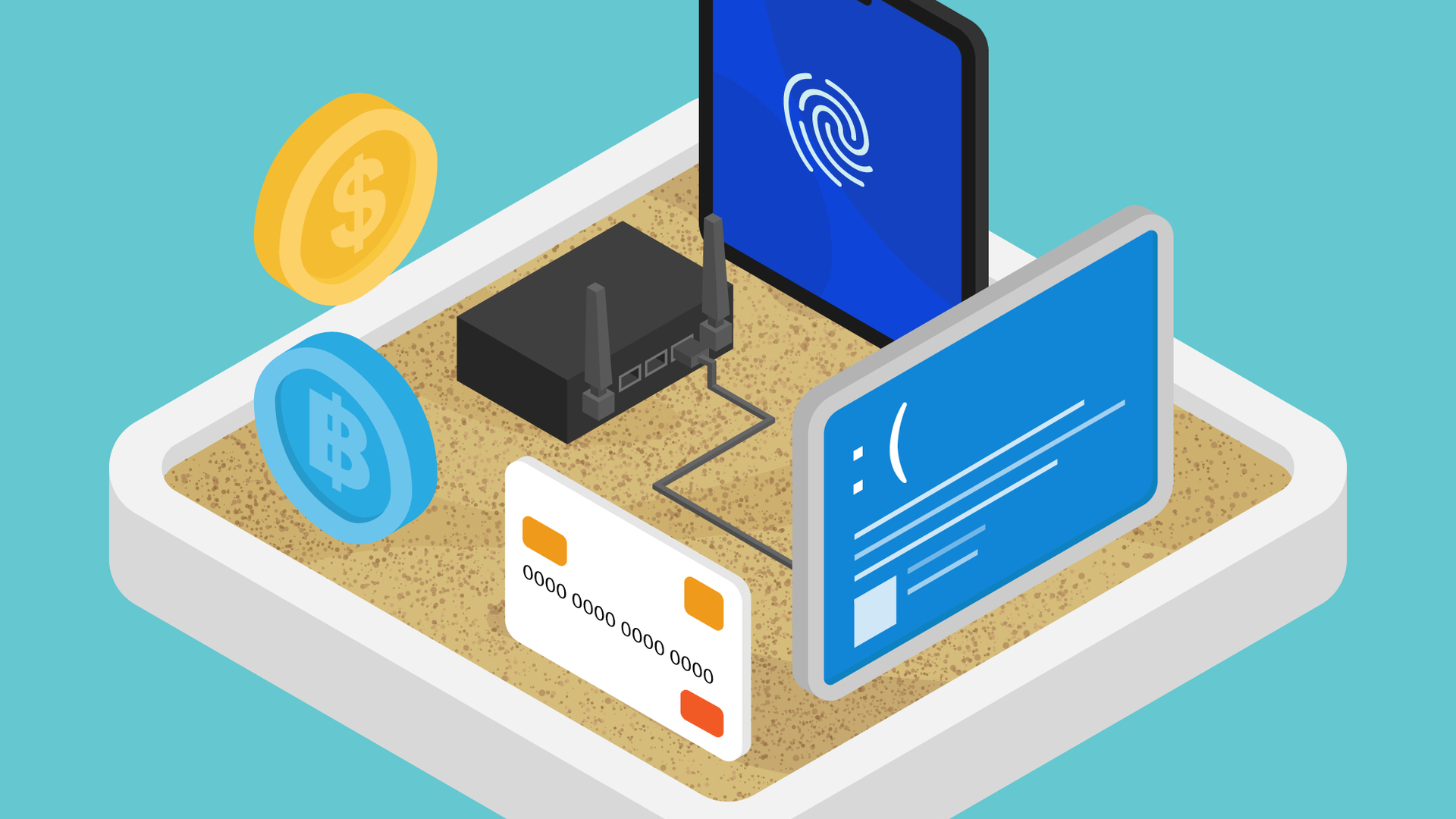 sandbox, yes, those sandboxes that exist in playgrounds, where children play freely and safely under the supervision of an adult. But it is also a term widely used by Information Technology professionals to call an isolated and safe environment for testing new applications. Got the analogy?

Well, in the financial market, it was called the Regulatory Sandbox. Despite being a model used abroad since 2015, it is very new in Brazil: it was only in December 2019 that the Central Bank, in a coordinated action with the Special Secretariat of Finance of the Ministry of Economy, the Brazilian Securities Commission (CVM ) and the Superintendence of Private Insurance (SUSEP), placed the guidelines of the Regulatory Sandbox in public consultation.

The objective is to accelerate the innovation process of financial institutions, allowing companies such as fintechs (or other category) to test innovative business models in the real market, with a restricted number of users and in a certain period of time. For this, a regulatory body (Central Bank, CVM or SUSEP) is needed to observe and monitor the development of the new solution and its impact on the market in an experimental environment before allowing its operation on a large scale. All this, considering a set of rules that do not affect the existing regulatory system, such as that of banks.

Sandbox is not the new Shark Tank

To participate in a Sandbox, companies need to register and be approved in the program of the competent regulatory authority, such as the Central Bank (BACEN), the Real Estate Securities Commission (CVM) or the Superintendency of Private Insurance (SUSEP). However, it is important to emphasize that, despite the objective of fostering innovation, the Regulatory Sandbox is not a startup accelerator.

The solution that the company presents must be mature and ready to go into operation, and also promote technological innovation that leads to gains in efficiency, reach, increased security and cost reduction in the financial market. In addition, each of these autarchies has its scope of innovation priorities, being responsible for analyzing and accepting projects that are under its supervision as regulators:

Sound too complicated? Because it is far less complex than the existing model, in which companies need to comply with a series of regulations before even presenting a solution to the market. According to studies carried out by the FCA, the UK Financial Conduct Authority and the first entity to implement the Regulatory Sandbox model, the time it takes to bring a product to market has decreased by up to three times after this practice began. So, just do the math: if, for example, it used to take 6 years to launch a new financial service, now it takes 2.

I know, we still tend to think “regulation (even more banking) is equal to bureaucracy, which is the complete opposite of technology”. And it is true that  one of the biggest challenges of the Regulatory Sandbox is to match the different speeds of innovation and law, which walk at very different paces.

But think with me: the Sandbox aims to increase competitiveness and bring new financial solutions, increasingly flexible and secure. If this premise is fulfilled, in a short time, we will have all kinds of solutions that use artificial intelligence, blockchain, biometrics and data sharing via the cloud to expand your audience by executing transactions more securely and enabling partnerships that bring innovations to the sector financial.

So, being part of a sandbox brings benefits to the market as a whole: it is more security and agility for the regulator, which validates a product with real operations; for the company, which minimizes the chances of being questioned or even prevented from proceeding with the development of a solution; and the customer, who is protected by the local authorities and has more options to choose from.

All markets are becoming more technological and it is natural that there are changes  in the characteristics of the business models of agents also in the financial sector. One of the Central Bank’s missions is to encourage a solid and competitive environment, offering a simpler service to the population and at a lower regulatory cost. With this, the Sandbox reduces market barriers and controls any type of systemic risk.

And let’s remember: Brazil is a very favorable country for those who want to work with financial technological solutions, as there is a large portion of the population that is unbanked – more than 34 million people, according to a survey by the Locomotiva Institute. At the same time, despite the rapid growth of fintechs here, there were many challenges that led industry players to take a long time to adapt to the complexities of the regulatory framework.

In other words: clients and entrepreneurs are lacking (and thirsty!) for innovation, and the regulatory experimentation mechanism has the potential to stimulate the world of finance and the digitization of money.

Now, add this more modern regulatory environment with the evolution and greater access to technology combined with a greater propensity to consume innovative products and services in non-traditional institutions. Then tell me: how do you imagine the banking market 10 years from now?

*Paulo David is founder and CEO of Grafeno, fintech that provides digital accounts and electronic records infrastructure for businesses and lenders; and is a partner at SPC Brasil in the construction of infrastructure for the financial market. Before Grafeno, he founded Biva, the first peer to peer lending platform in Brazil, which was acquired by PagSeguro, a payment means company. He was superintendent of Sofisa Direto, the digital division of Sofisa bank. He worked on the team at Pinheiro Neto Advogados, and on the team at the investment manager KPTL (formerly Inseed Investimentos). He is an angel investor in fintechs in Brazil and Europe.