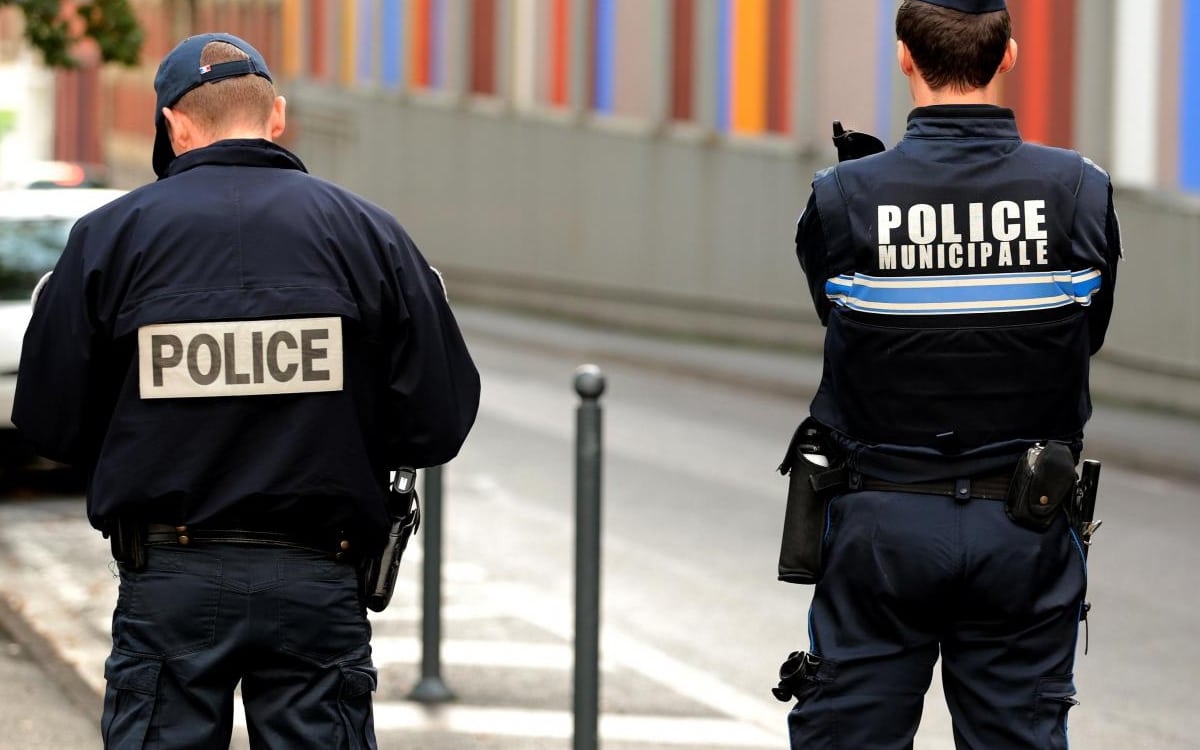 Refusing to provide the police with the unlock code for his smartphone is now considered an offense, the Court of Cassation ruled. During an arrest, the police can therefore require that the individual arrested communicate the code allowing access to the data stored on the device. French justice will now consider that the unlock code is a decryption key.

In April 2019, a certain Malek B., 21, escaped prison. Arrested by police officers, he had refused to give the unlock code of the 3 smartphones found in his pockets. The young man had been charged with “refusal to hand over to judicial authorities or to implement the secret convention of deciphering a means of cryptology “. Ultimately, the Paris Court of Appeal ruled that the police cannot force an individual to give out their smartphone code. Me Karim Morand-Lahouazi, lawyer for Malek B., underlined at the time: “the unlock code for a cell phone cannot be considered a decryption key for an encryption medium ”.

A few months later, the Court of Cassation rendered a very different judgment in a similar case. The judges then ruled that refusing to provide the police with the unlock code for his smartphone is illegal. The court asserted that the right to be silent and not to incriminate oneself is not violated as the data contained by the telephone could have been obtained by other means.

An unlocking code is a decryption key, rules the Court of Cassation

As reported by our colleagues from NextInpact, the Court of Cassation recently looked into the case of Malek B. The court opposed the judgment handed down by the Paris Court of Appeal in 2019. Judges said the unlock code of a smartphone can be seen as a key to decrypting a cryptographic device. “The secret convention of decryption of a means of cryptology contributes to the clarification of the data which have been previously transformed, by any hardware or software, in order to guarantee the security of their storage, and thus to ensure in particular their confidentiality ” declares the Court of Cassation.

The judges of the Court of Cassation therefore believe that a defendant had to provide the unlock code for his smartphone “if he East equipped with a means of cryptology ”. Concretely, a fingerprint reader, a facial recognition system or a secret code lock can be considered as a cryptology system. A passcode doesn’t just lock a device’s touchscreen. With the code or a biometric system, the user also encrypts all the data stored on his terminal. Most smartphones on the market are therefore affected by the legislation.

Gold, a law obliges individuals to provide an encryption key which provides access to a terminal that has been used in the preparation of a crime. “Anyone having knowledge of the secret convention of decryption of a means of cryptology likely to have been used to prepare, facilitate or commit a crime or an offense, is required to deliver said convention to the judicial authorities” recalls the decree of the Court of Cassation. In this case, there is strong suspicion that the defendant used the smartphones in his possession to organize his drug trafficking. If the smartphone was not used to instigate a crime or misdemeanor, there is no reason the police should not ask for the unlock code.

On his Twitter account, Matthieu Audibert, doctoral student in private law and criminal sciences and gendarmerie officer, discusses the circumstances in which a police officer can now require a smartphone code. Concretely, a police officer must “materialize” the code request, probably in the form of written permission. Likewise, he is obliged to specify to the accused that any refusal is an offense. Finally, the police forces will have to justify the request for the unlocking code before the courts. For this, experts must prove that the unlock code has effectively encrypted the data accessible on the smartphone. Again, there must be a strong suspicion that the data contained is related to a crime.