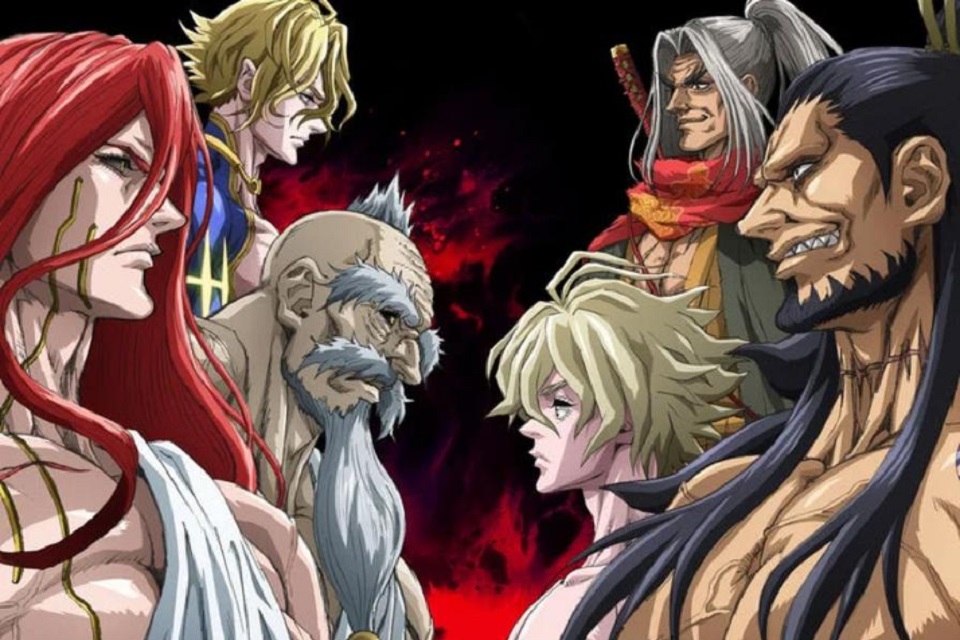 Based on the eponymous manga by Shinya Umemura, Takumi Fukui and Ajichika, the anime Record of Ragnarok (Shuumatsu no Valkyrie, in the original) arrived on Netflix drawing the attention of many viewers. In a short time, the production already appears in the Top 10 of the platform with its initial twelve episodes.

If you want to know more about the main characters of Record of Ragnarok, check out our list!

Consisting of several battles between gods and humans, Lü Bu Fengxian is one of the representatives of this latter group during the first round of Ragnarok. In it, he must face the thunder god Thor. Your determination is what guarantees the courage needed to take action. 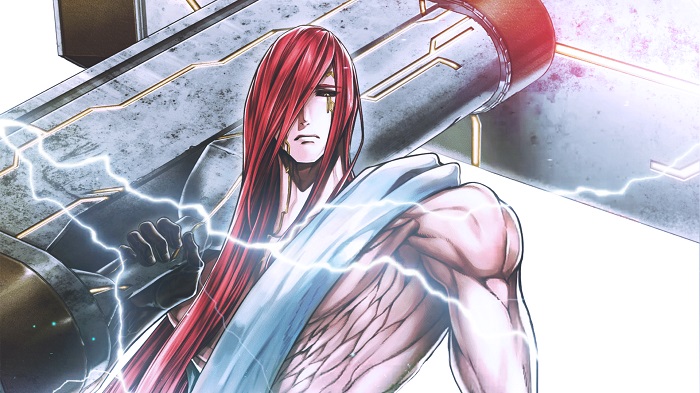 Known worldwide as one of the most important figures in Norse mythology, Thor possesses several physical attributes that helped him to be what he is during the battle with Lü Bu. His improved techniques involving mastering lightning are essential in combat. 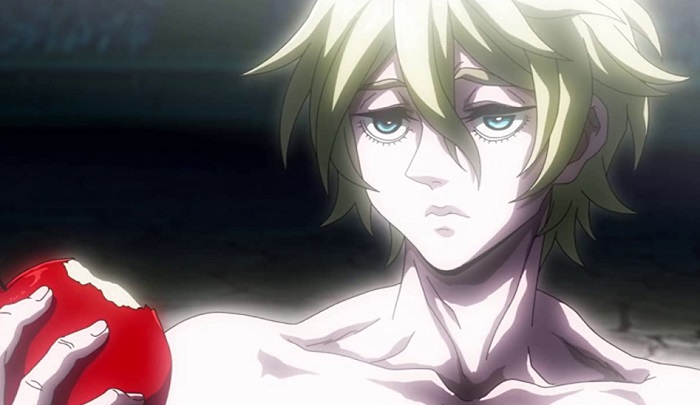 In the second round, the spectators meet Adam, who also represents humanity, considering that he was, in a way, their progenitor. When fighting Zeus, he ends up underestimating his opponent, telling him that the entity of Greek mythology should have chosen a weapon. 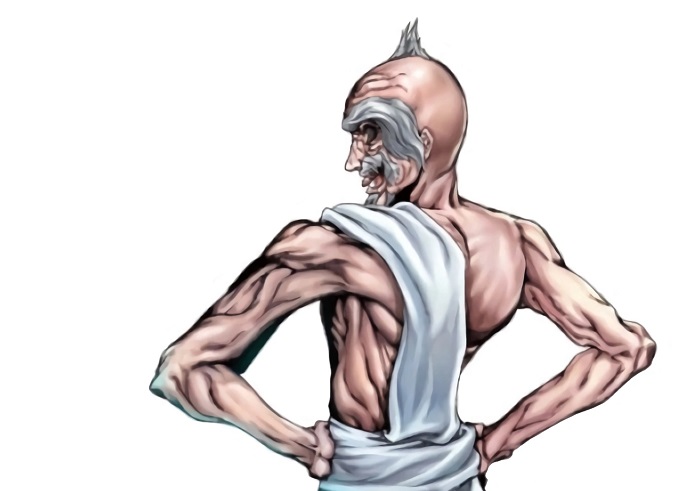 Widely known in Greek mythology, Zeus draws the attention of all characters for developing as a true leader in several important issues related to the extermination of humanity. As president of the famous Council of the Gods, he is also known as Father God of the Cosmos. 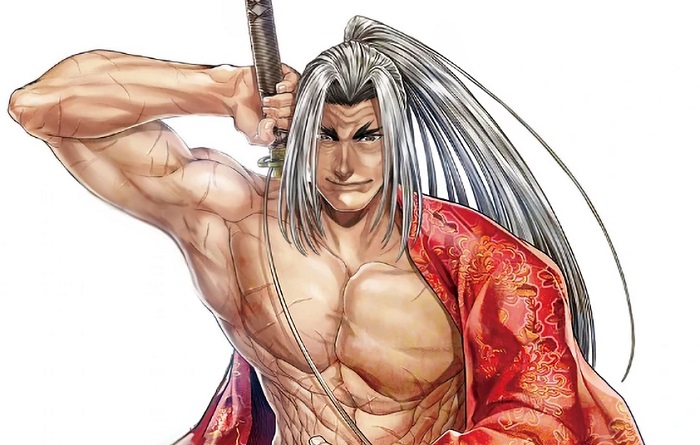 Representing feudal Japan, the character is presented as a great swordsman, who was considered the strongest warrior in mankind, while also being known as the biggest loser in history. In his combat, he has a thrilling duel against Poseidon. 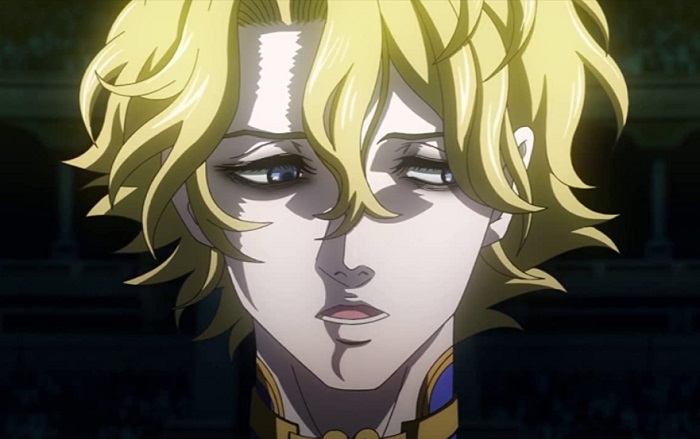 While manipulating the natural element of water, he used his trident as a weapon to defeat Sasaki Kojiro in the third round of Ragnarok. With great strategies and a deep agility, he was admired by all other combats during his time on the field. 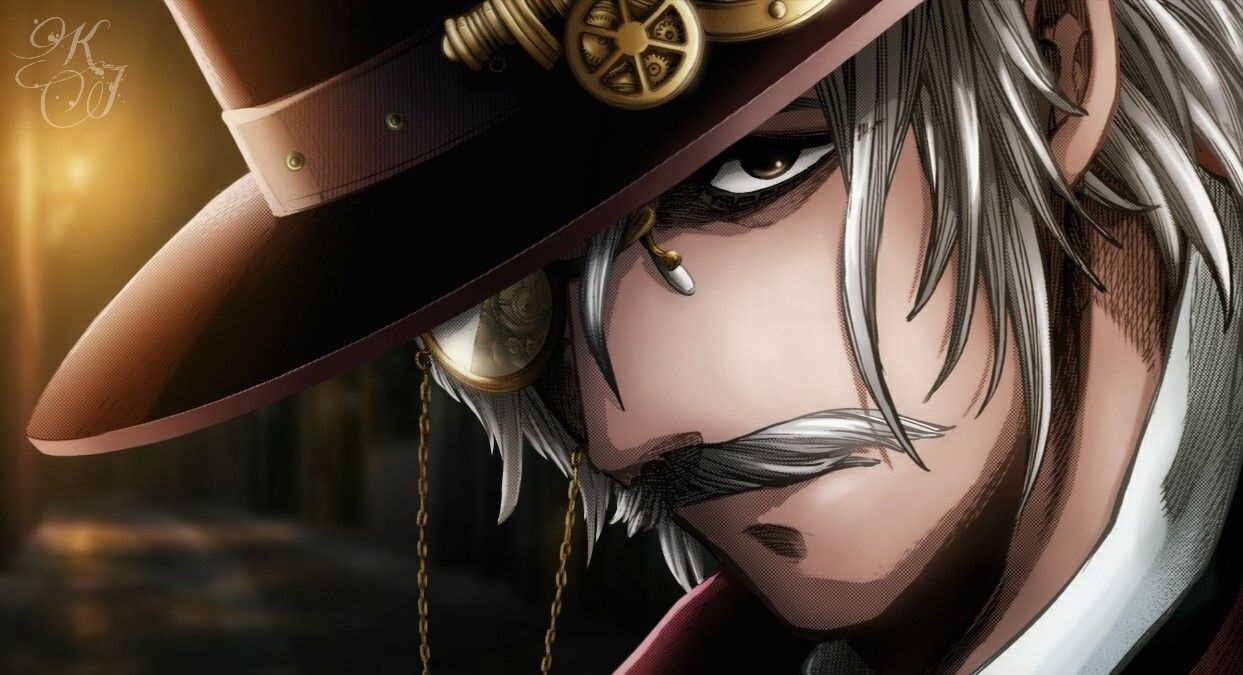 To face the mighty Hercules, the human team summoned Jack the Ripper, which, by the way, is a great mystery to this day. His crimes would have taken place in the UK at the end of the 19th century, without being found and convicted at any time. For this reason, he has several creative tricks to fool his opponent, as well as being a bit of a sadist. 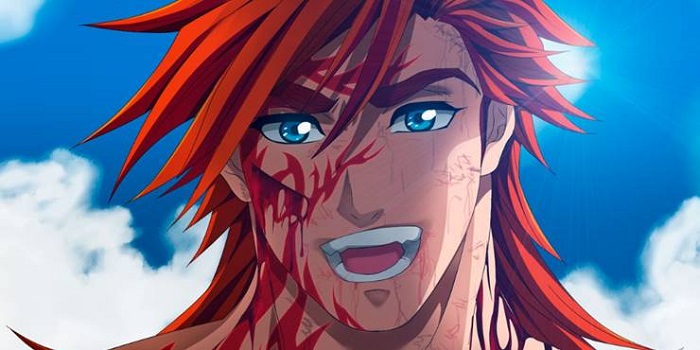 In the fourth round of Ragnarok, Hercules must face the fearsome Jack the Ripper. Along with Buddha and the Valkyries, he is one of the few deities who doesn’t want humanity to go extinct. However, he still participates in the dispute showing his immeasurable strength. 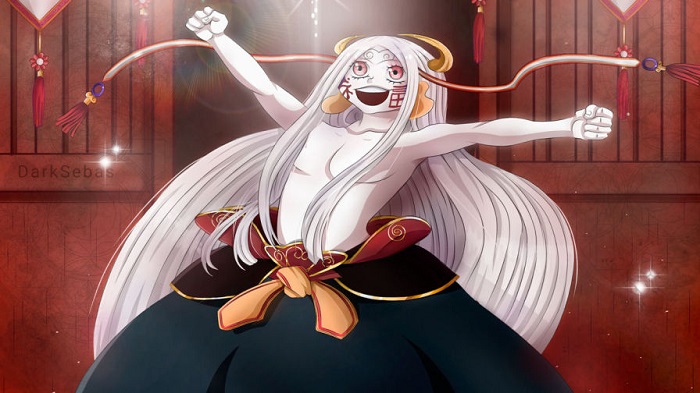 Also known as the Shinto god of fortune, Bishamonten is the leader of the Seven Gods of Luck, considered one of their strongest members. As the narrative progresses, he merges with his allies to become Zerofuku and duel against Buddha, who would have betrayed everyone else during Ragnarok. 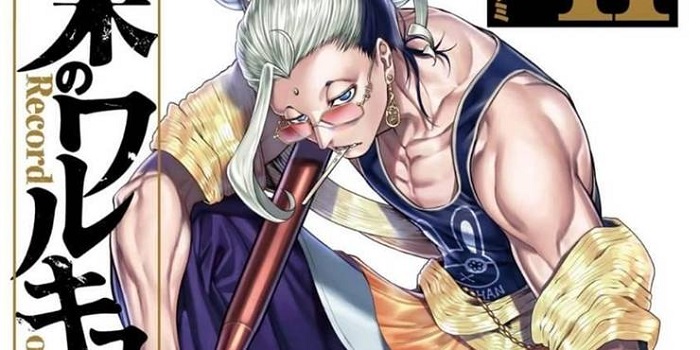 Despite being considered one of the gods, he is considered a deserter by choosing to fight for humanity in the sixth round of the contest. As the founder of Buddhist doctrine, he is one of the Four Sages Sages, who, along with Hercules and the Valkyries, do not believe that the solution is the extinction of the human race. 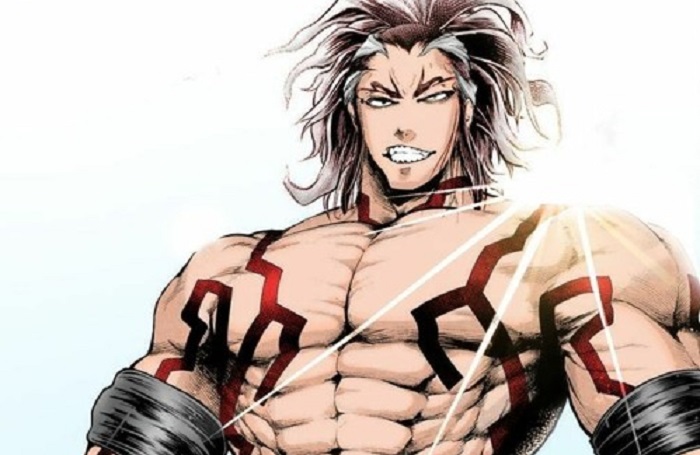 To represent humanity in the fifth round of Ragnarok, Raiden Tameemon was called up, as he is one of the best and most renowned sumo wrestlers of all time. Born Tarokochi Seki, his strength impressed his opponents, as in his professional activities this was sorely needed. 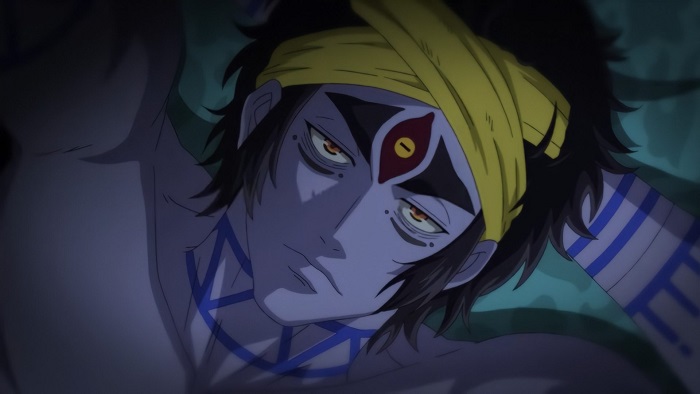 Impressing all characters with his own appearance, the Hindu god of destruction appears with four arms and a third eye for Ragnarok. While all of this is favorable to his divine powers, his true weapon is related to a grandiose dance of war that can be fatal.

Most of the personalities presented during the 1st season are based on figures existing in different mythologies and also present in human history.

Representing the gods, the anime will feature the Norsemen Loki and Odin, as well as the Olympians Hermes, Aphrodite and Adamas at some point in the future.