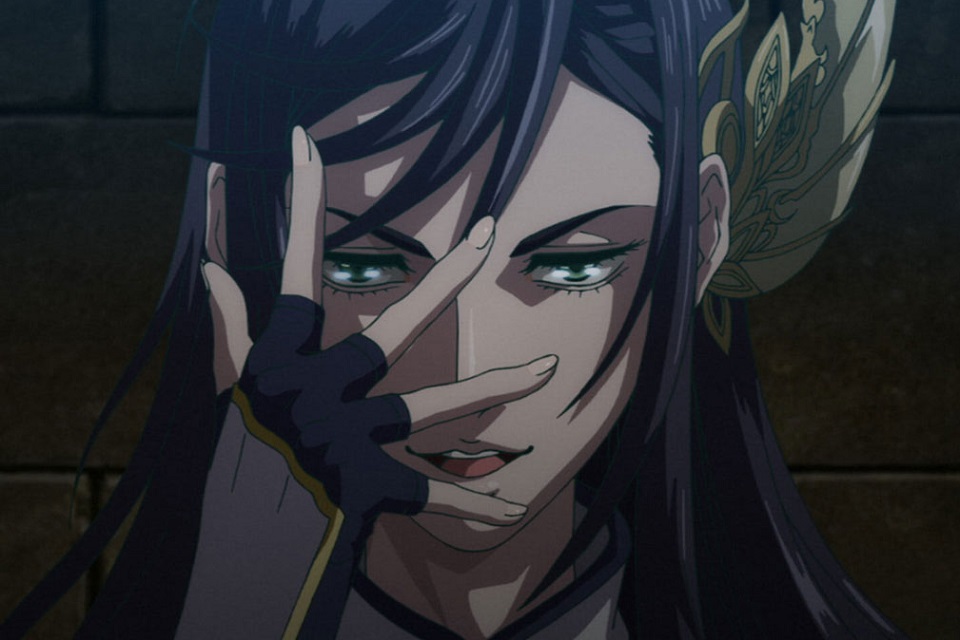 Last week, the anime Record of Ragnarok came to Netflix with twelve exciting episodes. His intense clashes between personalities in history and also great names in mythology caught the attention of subscribers. The plot features a real tournament in which the team of humans must face the team of gods so that everyone’s lives are preserved.

And if you liked the streaming production, you can’t miss another seven amazing animes that are similar in some levels to Record of Ragnarok.

Check out some of them!

Created by Akira Toriyama in the 1980s, Dragon Ball it has several seasons and also has new versions that feature different phases of its main characters. One of the best known is Dragon Ball Z, which shows incredible battles between Goku’s allies to initially defeat the Sayajins, as well as other powerful villains.

Anyone who likes big fights and anime with tournaments can’t miss checking out at least some episode of Dragon Ball, which with its immersive and layered mythology manages to captivate viewers. 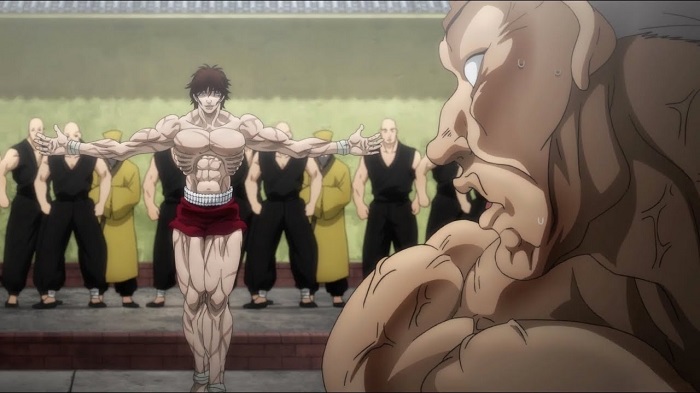 Another anime that is also full of very violent and action-packed fights is baki. The series is based on the eponymous manga by Keisuke Itagaki and tells the story of a young man named Baki, who has the desire to be an even stronger fighter than his father.

While your training takes place, dangerous opponents are placed in your path. And all this because he just wants to win the love of his mother, who despises him for thinking him weak. In this way, the protagonist’s determination follows him in all his direct confrontations. 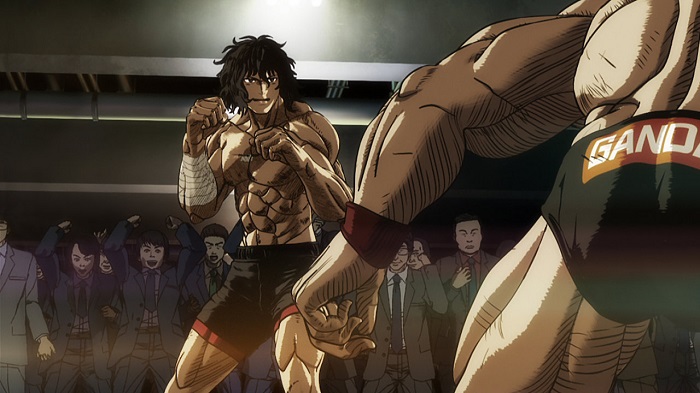 Also available on Netflix in two seasons, Kengan Ashura explores the rise of Tokita Ohma, a twenty-year-old who emerges as a great fighter, capable of taking on all types of fighters.

Through businessman Nogi Hideki, the boy develops in arenas full of danger until reaching the famous Kengan Annihilation Tournament, in which the winner can gain enormous social prestige. 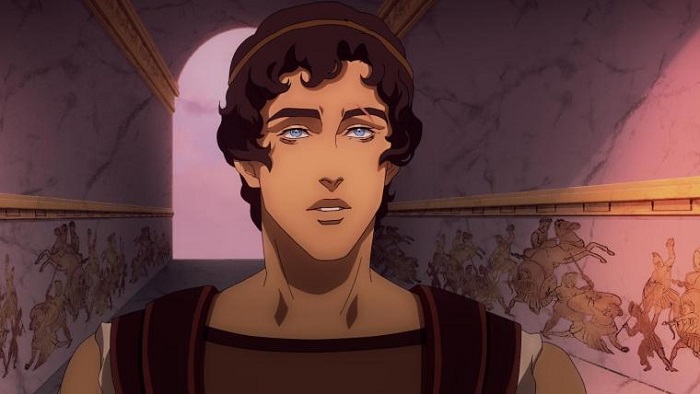 As Record of Ragnarok, blood of zeus it also has several mythological elements in its composition. Thus, the title is essential for those who liked the anime recently released by Netflix. In the series, a commoner discovers more details about his past, even realizing that he is Zeus’ son.

From there, the young Heron gets involved in an exciting mission that assigns him an important task: to exterminate a demonic army.

3. The God of High School 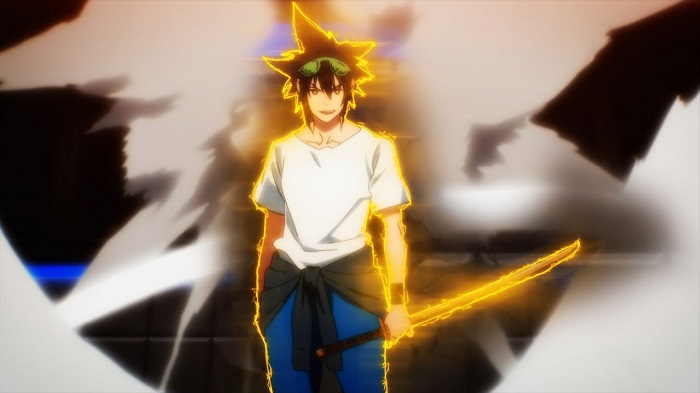 The emotional confrontations of the Netflix anime really caught the viewers’ attention, especially because of the provocations that take place behind the scenes of the fights. Perhaps this is a feature that brings this production of The God of High School. 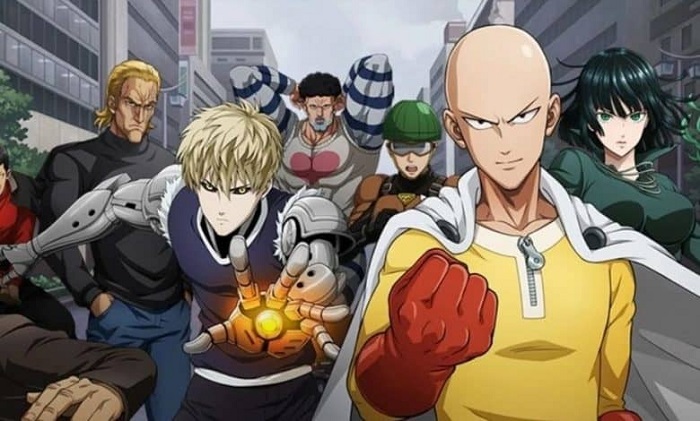 Anyone who wants to check out this anime can access the Netflix catalog and watch its electrifying episodes. With a breathtaking plot, viewers meet Saitama, a fearless hero who has great agility in defeating many monsters and villains with a single blow.

Despite this, he believes that his routine is stagnant and for this reason he starts looking for more vigorous fights that could bring a little more encouragement to his life. Gradually, Saitama discovers new friends while developing all her powers even further.

1. Knights of the Zodiac 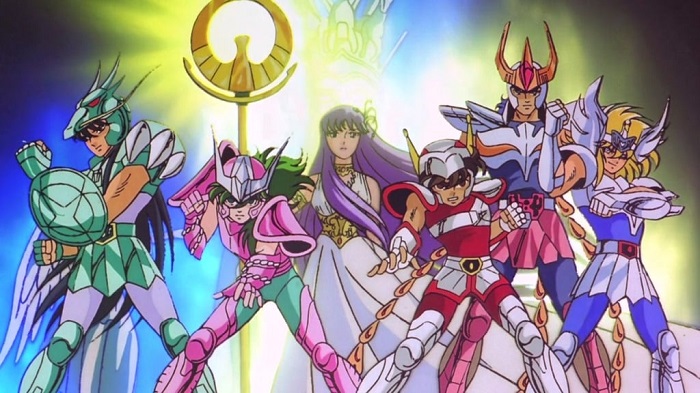 To close the list, we could not fail to recommend one of the most classic animes related to Greek mythology. Knights of the Zodiac it made many people happy during the 1990s, when it started to be exhibited in Brazil. Created from the eponymous manga by Masami Kurumada, the characters are presented in a context of layered battles and conflicts.

Initially, the audience meets the protagonist Seiya, a young orphan, who needs to reach the famous Sanctuary of Greece to retrieve Pegasus’ Bronze Armor, which was used by many warriors in the past. In this way, he awakens the energy of the cosmos and becomes the Knight of Pegasus, facing a real challenge when carrying out his training.