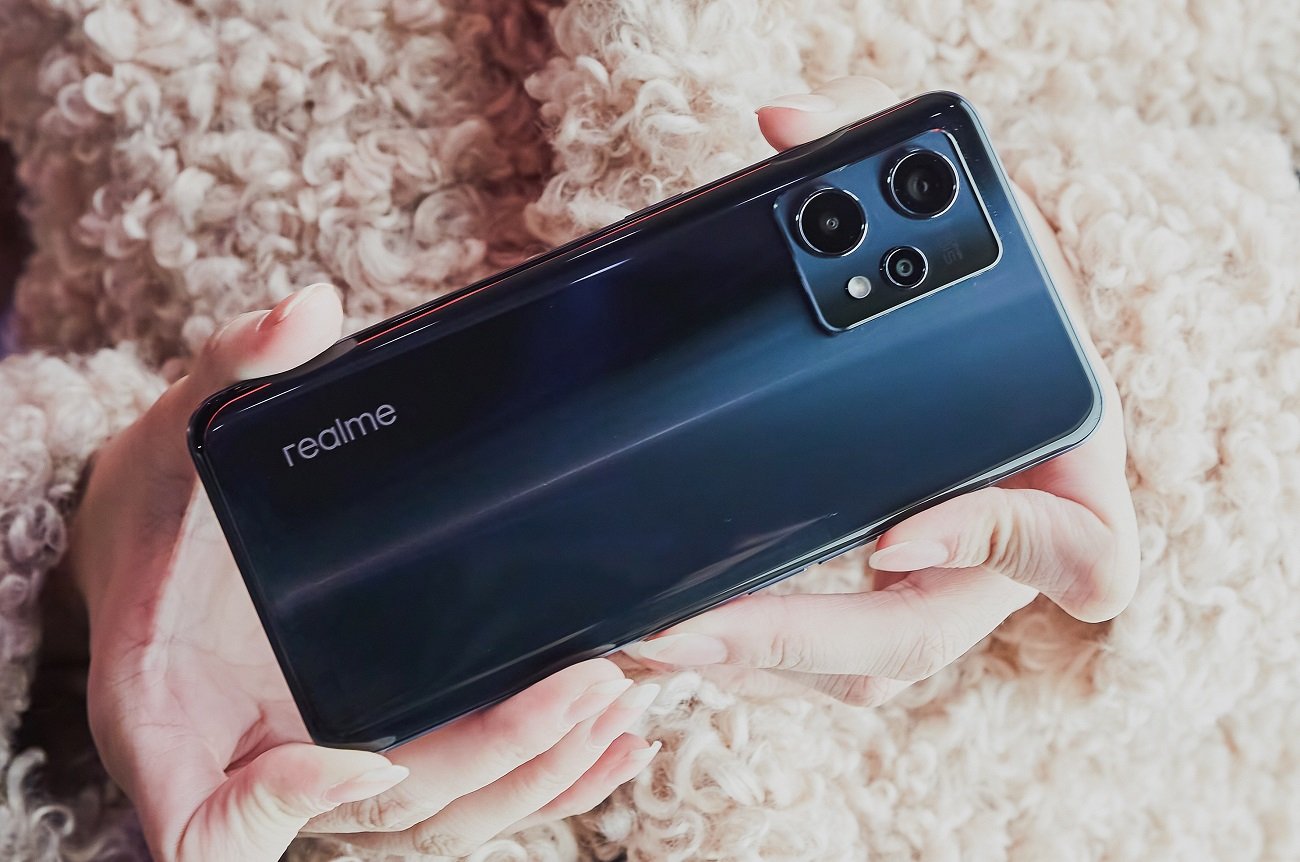 Aiming at an audience that seeks high-end specifications and a more generous price, the Realme 9 Pro+ was launched, this Thursday (31), here in Brazil. With a suggested retail price of BRL 3,499the cell phone is based on a more powerful camera, robust hardware and visuals that can change color.

According to Marcelo Sato, Realme’s sales manager in Brazil, this is the entry-level cell phone of the brand’s flagship category and it is the first in Brazil with the MediaTek Dimensity 920 chipset, compatible with 5G (in both entries for carrier chips). It also has 8 GB of RAM and 128 GB of storage, in addition to the Android 12 (Realme UI 3.0) and two year update (up to Android 14).

Its software brings functions such as Virtual RAM, which allocates another 5 GB of storage to memory. With a strong focus on hardware, the company also highlighted the new cooling system which, according to Sato, reduces component temperature by up to 10º. The solution should still help to consume less energy and extend the life of the cell phone.

The device’s screen features Super AMOLED technology in 6.4 inches in size. The resolution is Full HD+ (2400 x 1080p), with a peak brightness of 1,000 nits, according to Realme. It also has adaptive resolution of 60Hz and 90Hz and a touch sampling rate of 360Hz. The company also mentions that the cell phone has a fingerprint reader under the screen, which also has the function of monitoring heartbeats. 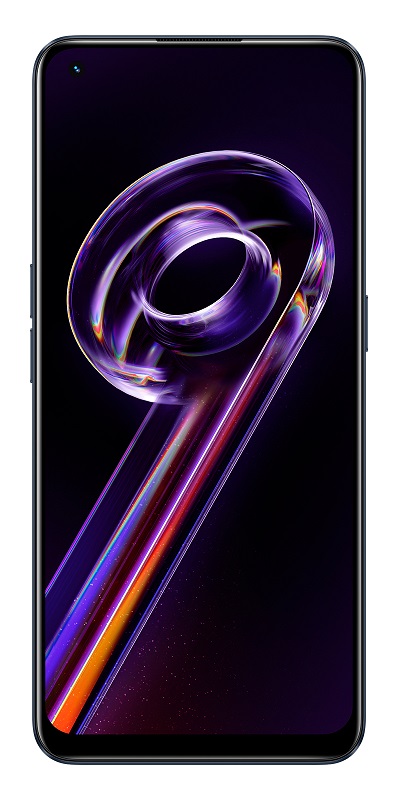 Its battery has a capacity of 4,500 mAh and supports 60W fast charging. The charger comes in the box and promises to fill 50% of the charge in just 15 minutes.

One of the highlights of the Realme 9 Pro+ is its new color Sunrise Blue (blue), which can adapt to red tone when sunlight is reflected (except the region of the cameras). Sato, however, reveals that the launch in Brazil will only be in black (Midnight Black) and green (Aurora Green).

“We have a commitment to all our fans, [o] to make the launch here in Brazil happen as close as possible to the global launch. So, we decided to launch two colors”, informed the executive. 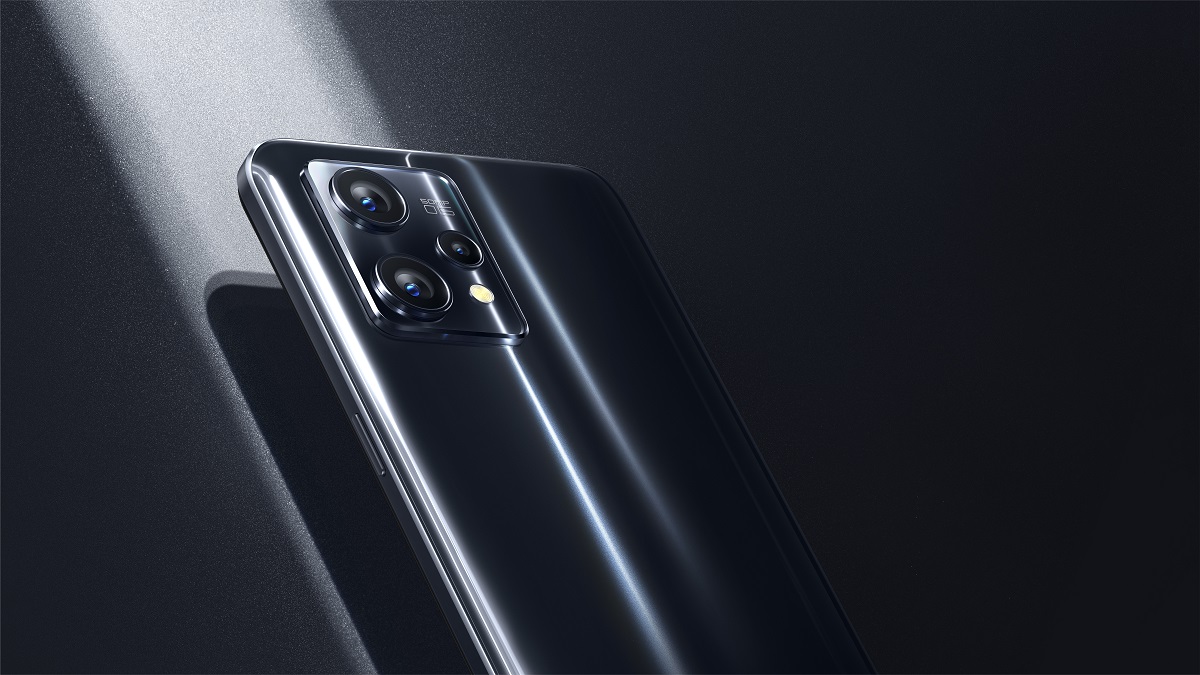 The device has thin edges on the front, a hole in the left corner for the selfie camera and, on the back, a module that houses three other sensors. According to Sato, this is the thinnest phone (7.9mm) “and the most innovative design we’ve created so far”. The Realme 9 Pro+ still has the P2 connector (3.5mm) and comes with stereo speakers.

One of the great differentials of the Realme 9 Pro+ is in the cameras, guarantees the brand. At the rear, the sensors are 50 MP (main), 8 MP (ultra-wide) and 2 MP (macro). On the front, the camera has 16 MP. In addition to the technical file, the company claims to have carried out Artificial Intelligence (AI) improvements mainly for night scenarios.

The company bets on the ProLight to address problems with photographs in more difficult scenarios. According to Sato, the phone has “a new image post-processing algorithm” that “focuses on noise reduction, especially in low light conditions”. Comparing to an iPhone 13, he claims that the Realme 9 Pro+ has 45% more light input to the main sensor. 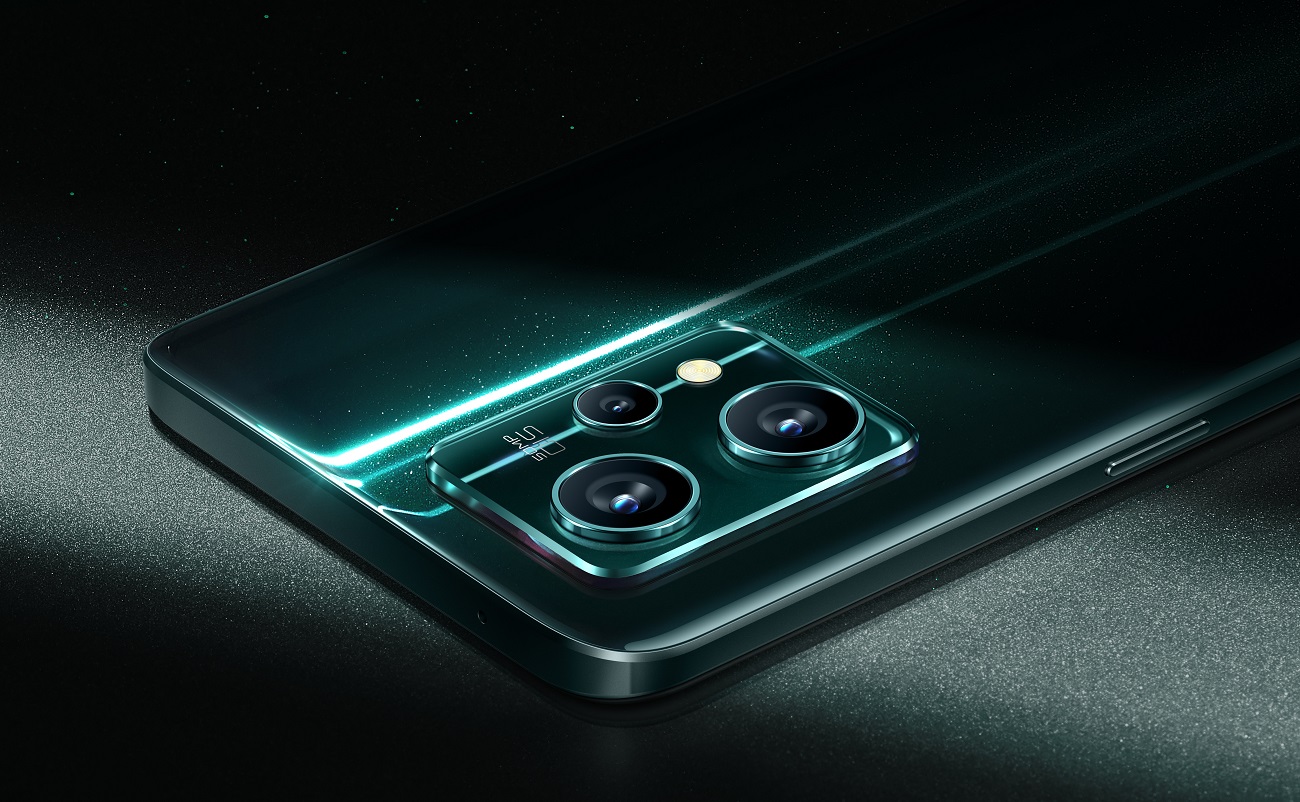 Regarding the photographs, the company also highlighted the Urban way, which brings specific filters and also long exposure photography modes. All of this, Realme guarantees, using new noise reduction algorithms so that the images are “cleaner”.

Realme 9 Pro+ will be available from April 6th to 8th at the Americanas.com store, and from April 9th ​​at all other company partner retailers.