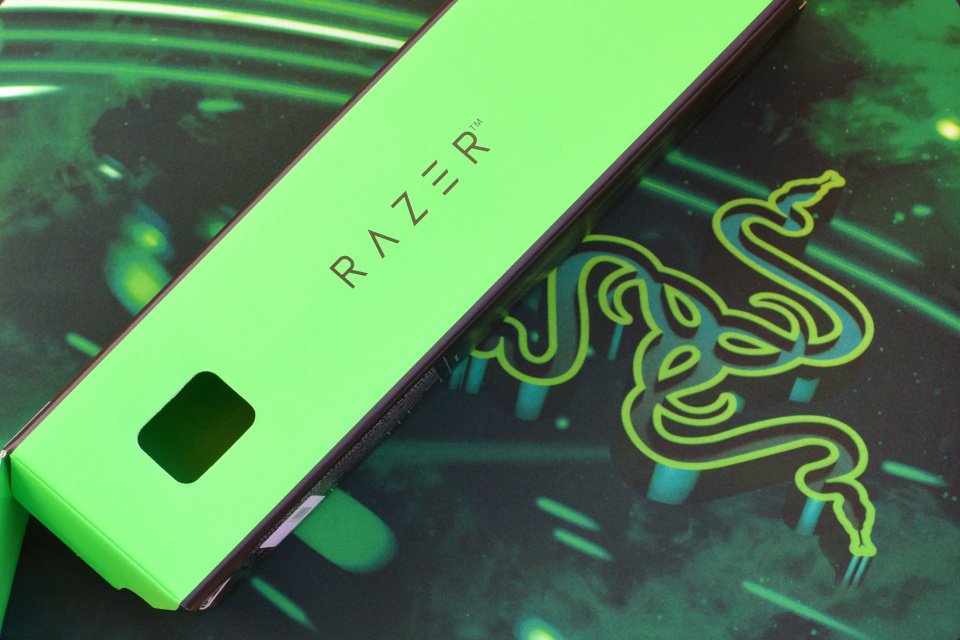 With the popularity of streaming and the impossibility of holding face-to-face events during the pandemic, more and more companies in the gaming universe are investing in internet events. Last week it was the turn of Razer, brand of “gamer lifestyle”, with its RazerCon 2021. According to a press release, the event was a success.

About 1.5 million spectators tuned in simultaneously to watch RazerCon 2021 attractions last Thursday (21). The event also generated more than 250 million impressions on the social networks where it was broadcast, with attractions such as CouRageJD, Cloakzy, Miro Shot, Viva La Dirt League, DJ Soda. The entire 11-hour event is available to watch on YouTube.

One of the biggest highlights of RazerCon 2021, however, was the announcement of the brand’s new products. Below, we show the most interesting.

A few days ago, we published that the Razer Zephyr was already on sale in the US. But, in the press release about RazerCon 2021, the brand confirmed that its futuristic-designed air-purifying mask will also be sold in Brazil. Zephyr uses two N95 filters to clean impurities from the air more efficiently than disposable masks, and it also has a pair of fans to increase air circulation.

As it should be in a product of the brand, the futuristic mask also has Razer Chroma RGB lights, which can be configured in the application. The product will be sold here in Brazil from January 2022, for R$999. 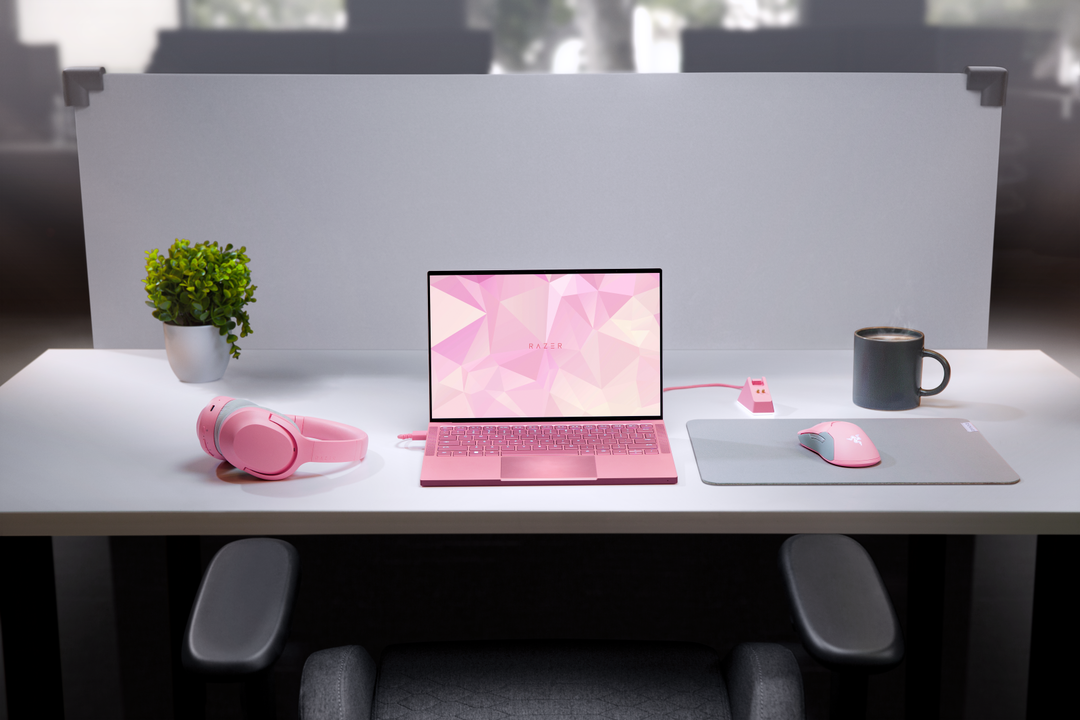 The brand highlighted the new member of the Razer Book line, with the color Quartz — a very beautiful type of rose. The gaming notebook brings the same advantages of the rest of the line, such as the ultra-thin design (1.5 cm thick), the low weight (1.5 kg), the borderless screen and battery for a whole day of use outside the socket. However, there is no forecast for release in Brazil. 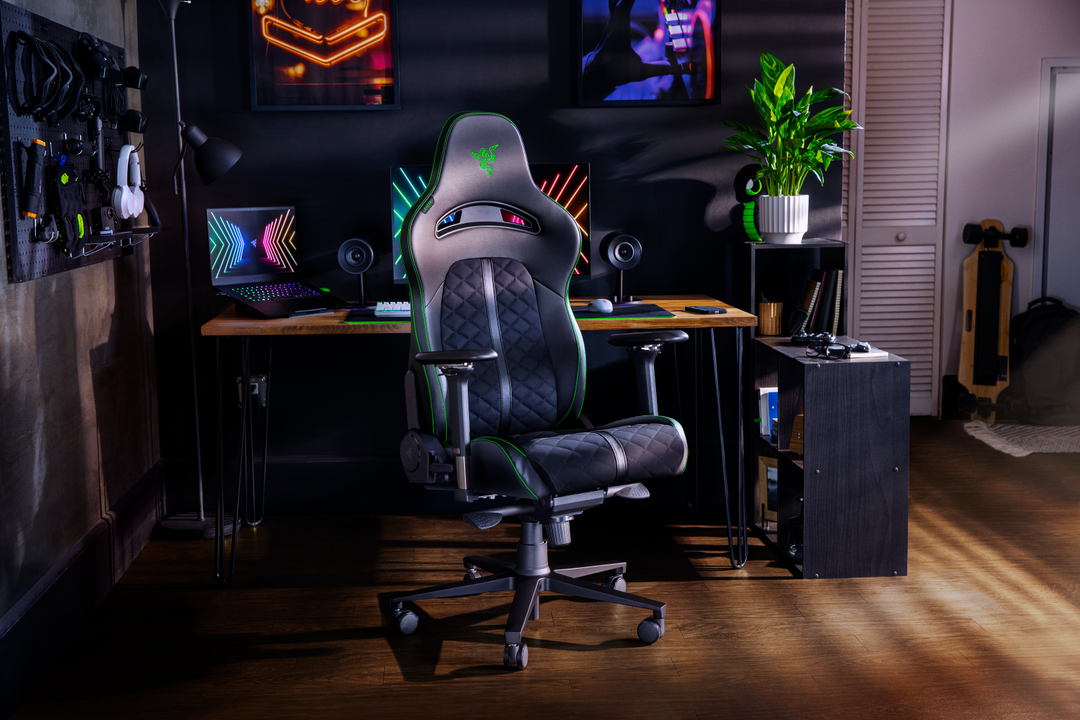 More than a different and colorful look, gamer chairs need to bring comfort for days or whole nights of gaming — and Razer claims to have focused on that, in the new Enki line. Their chairs have 110-degree extended shoulder arches, ultra-wide seat base and up to 152 degree recline. The curved structure in the lower back helps relieve back stress.

There are three products in the line. Enki has a high quality plush cushion and eco-friendly synthetic material lining with three color options (black, green or pink). Enki Pro is a “premium” option, with carbon fiber and Alcantara upholstery. Enki X is a simpler version, with the same design as Enki, but a few less functions. 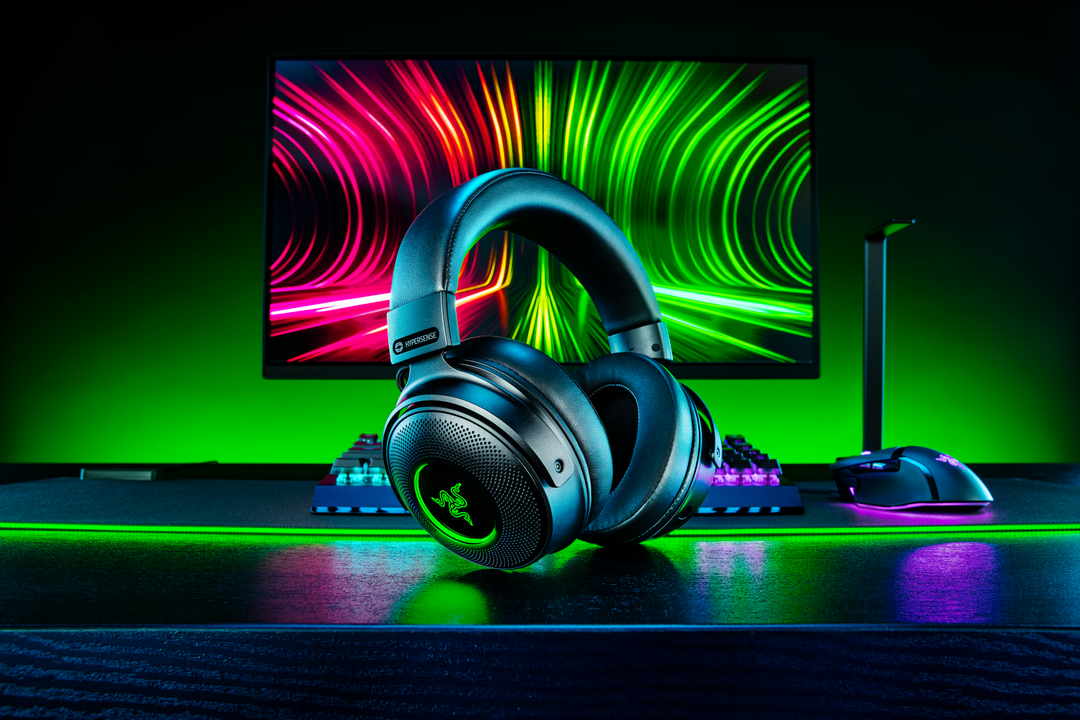 The brand also presented the new headphones of its Kraken line. The star is the Kraken V3 Pro, which is the first wireless headset in the line, featuring USB-C charging and a new slimmer and lighter design. It features HyperSense technology for more realistic tactile and sensory feedback while gaming. The Kraken V3 Pro will be sold here for R$1,999 in January.

Finally, new high-performance components for the PC were also introduced — but about them, we’ve already talked about them in this other text here. What did you think of Razer’s new products? Interested in any? Leave your comment below!