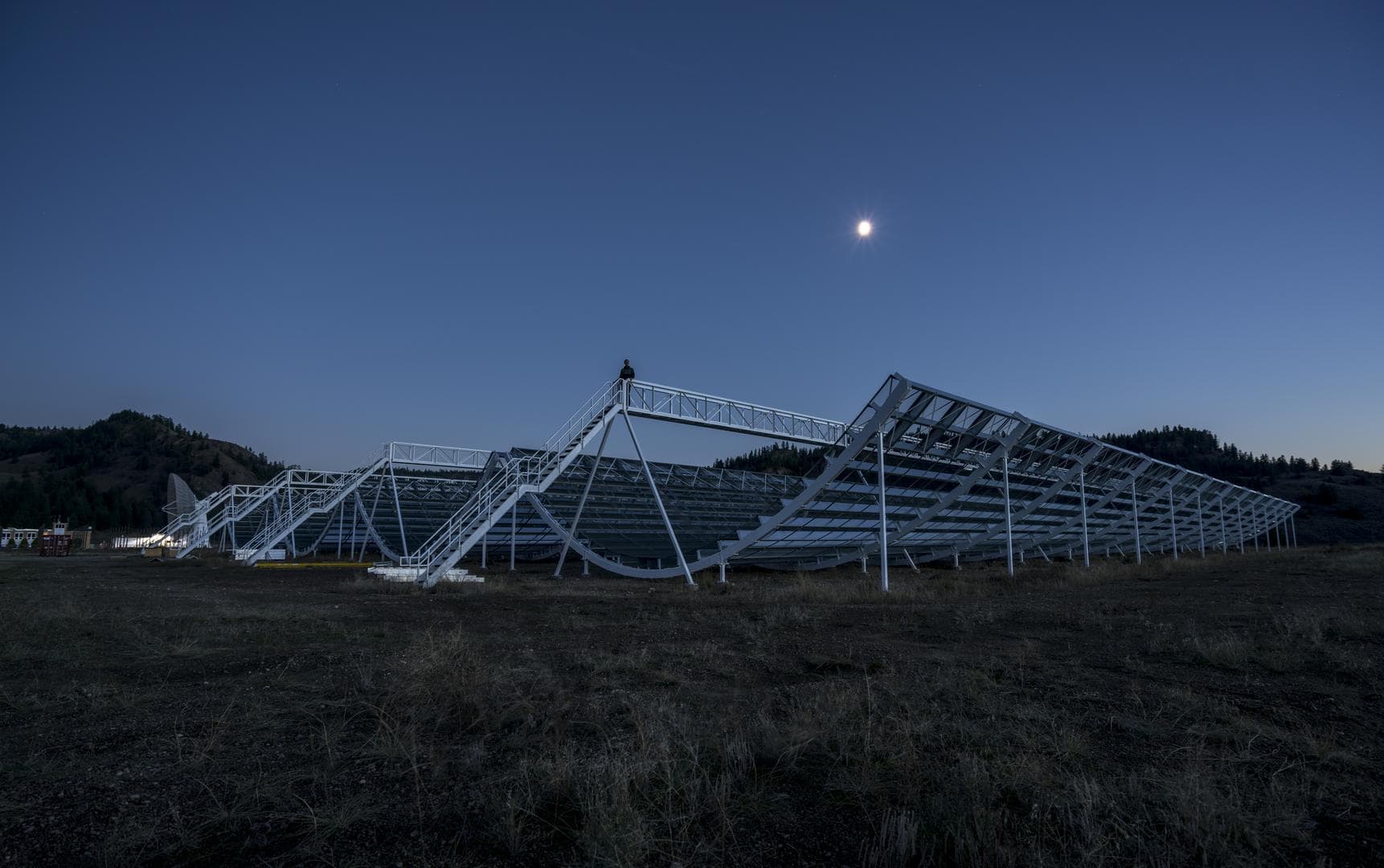 An astrophysical phenomenon that has intrigued scientists and space aficionados for more than a decade has just become even more interesting: a team of researchers from McGill University in Canada claims that the fast radio bursts from space (FRBs) recently encountered include radio waves at lower frequencies than have ever been detected. The discovery is intriguing the scientific community and bringing new questions about what these beeps are and where they are coming from.

What are the quick bursts of radio

Fast radio bursts (FRBs) are transient high-energy radio pulses from space that have been detected here on Earth since 2007. These signals, lasting milliseconds and sometimes repeated, arrive from different areas of the universe, located up to billions of light-years from Earth. Some of these signals are repeated and others were captured only once. The force generated at the source of these signals is impressive: in just a millisecond, a single explosion releases more energy than our Sun emits in 80 years.

See too: Radio blast in the Milky Way generates discussions between scientists

Since its discovery, scientists have been wondering what could be generating such intense flashes of radio waves outside our galaxy, but little is known yet. The signals can be either alien transmissions or exploding stars: it is a real mystery. In search of answers, a telescope capable of capturing this type of phenomenon was built in Canada: the CHIME – Canadian Hydrogen Intensity Mapping Experiment, in operation since 2017.

But if the mapping of these phenomena has increased, the field of possibilities on what FRBs are remains open. Scientists want to find out more data about the repetitions, how long the quick bursts of radio last, as well as the answers to other questions. Among them, a very relevant issue is the frequency of the radio waves detected here on Earth.

Lower frequencies than ever

The McGill University researchers, in partnership with members of the CHIME observatory team of scientists, noted that the FRBs recently picked up by the Canadian telescope include radio waves at lower frequencies than ever before. This discovery redraws the limits of theoretical astrophysics in the search to find the source of these waves and, consequently, some secrets of the universe.

“We detected fast radio bursts of up to 110 MHz, where previously we only found bursts of up to 300 MHz,” explains Ziggy Pleunis, PhD from the Department of Physics at McGill University and leader of the recently published research. “These data indicate that the region around the bursts must miss low-frequency emissions, while some theories suggested that all such emissions would be absorbed at the same time and could never be detected,” says Pleunis.

The study focused on a source of rapid radio bursts first detected in 2018 by the CHIME telescope. Known as FRB 20180916B, the radio wave from space attracted the attention of the scientific community due to its proximity to Earth – at the limits of our galaxy, in addition to the fact that it emits bursts at regular intervals.

The research team then combined the capabilities of the CHIME observatory with those of another telescope, the Low Frequency Array – LOFAR, in the Netherlands. The joint effort not only allowed the detection of rapid bursts of radio at lower frequencies, but also revealed a consistent delay of approximately three days between the highest frequencies captured by CHIME and the lowest frequencies found by LOFAR.

“This systematic delay excludes explanations for the periodic activity of bursts that do not allow frequency dependence,” adds study co-author Daniele Michilli, also a postdoctoral researcher in the Department of Physics at McGill University. The discoveries of the group of scientists take us one step closer to finding the origin of the intriguing sound signals and better understanding the universe.