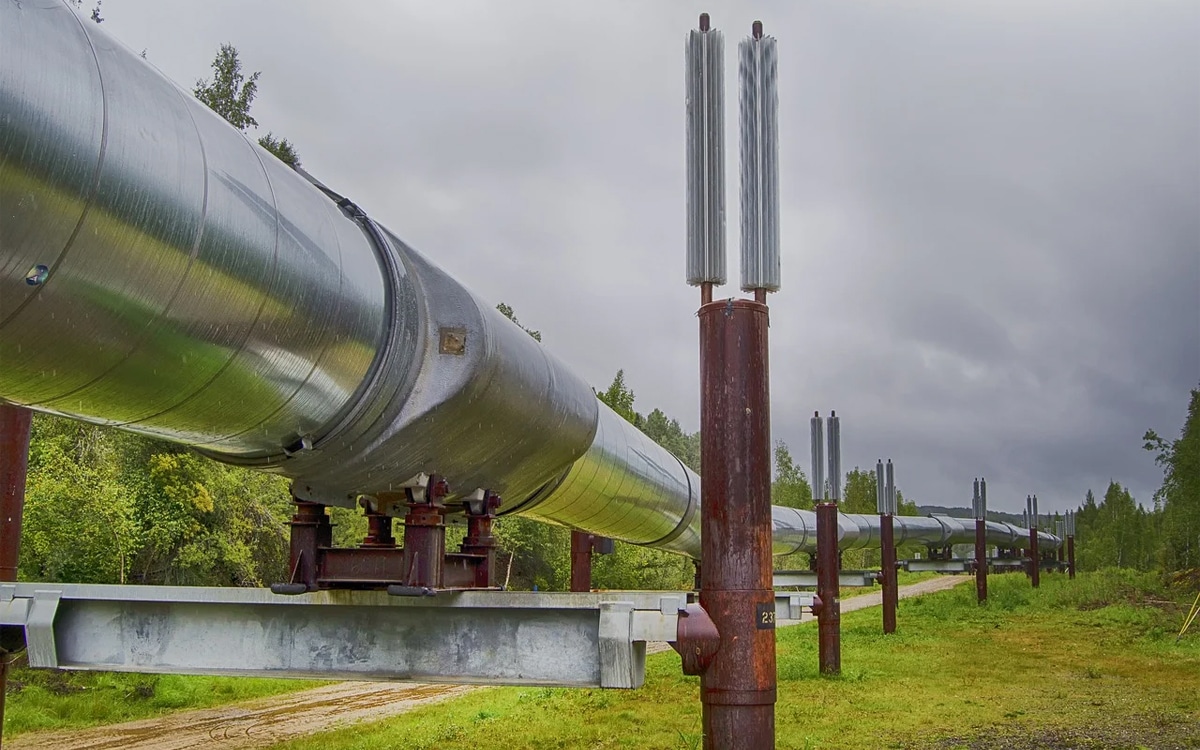 A ransomware attack crippled Colonia Pipeline, one of America’s major pipeline operators. Faced with the damage caused by the cyberattack, the company had no choice but to close the pipeline that supplies the entire US East Coast. Faced with the risk of shortages, US authorities have launched a state of emergency in 17 states and the District of Columbia.

The Colonial Pipeline group, one of the largest refined products pipeline operators in the United States, has just been the victim of a cyberattack of unprecedented scale. A most worrying affair, especially when it comes to the company that supplies 45% of the US East Coast in fuel.

To prevent the malware from spreading and before the damage is irreversible, Colonial Pipelines technical teams have put some key systems out of service, with the main result being the temporary shutdown of several pipelines. Although a restart plan is in preparation, main lines 1, 2, 3 and 4 are still out of service. Either close to 8,800 kilometers of pipelines, which stretch from Texas to New Jersey.

According to the Colonial Pipeline press release, the cyberattack was carried out by the DarkSide hacker group and they managed to capture 100 GB of sensitive company data. Of course, the operators threatened to divulge this information on the web, and in the process encrypted and paralyzed the group’s information system. Access will only be reopened if Colonial Pipelines pays a ransom, including the amount is currently kept secret.

Shortly after, the company commissioned a cybersecurity company to investigate the attack and its potential damage. At the same time, the federal agency CISA (Cybersecurity and Infrastructure Security Agency) has been alerted. “This attack highlights the threat that ransomware poses to organizations regardless of size or industry ”, assures Eric Goldstein, deputy director of the Cybersecurity division of the CISA.

A spokesperson for Colonial Pipelines clarified that the White House and the federal government are actively working to “avoid supply disruptions and help the company restore pipeline operations as quickly as possible ”. In this regard, the FMCSA (Federal Moter Carrier Safety Administration) has triggered a regional state of emergency, which covers 17 states and the District of Colombia. This measure aims to provide immediate assistance to areas in need of a gasoline supply, diesel, jet fuel and other refined petroleum products.

Colonial Pipelines currently provide minimum service through secondary pipelines. Rest that a fuel price increase seems inevitable, as long as the main pipelines have not resumed their activity. This case is a reminder of how urgent it is to strengthen the cybersecurity of certain essential infrastructures, especially since ransomware attacks have increased in recent years. We remember, for example, the ransomware that hit the Garmin company or the one that crashed the New Orleans network.