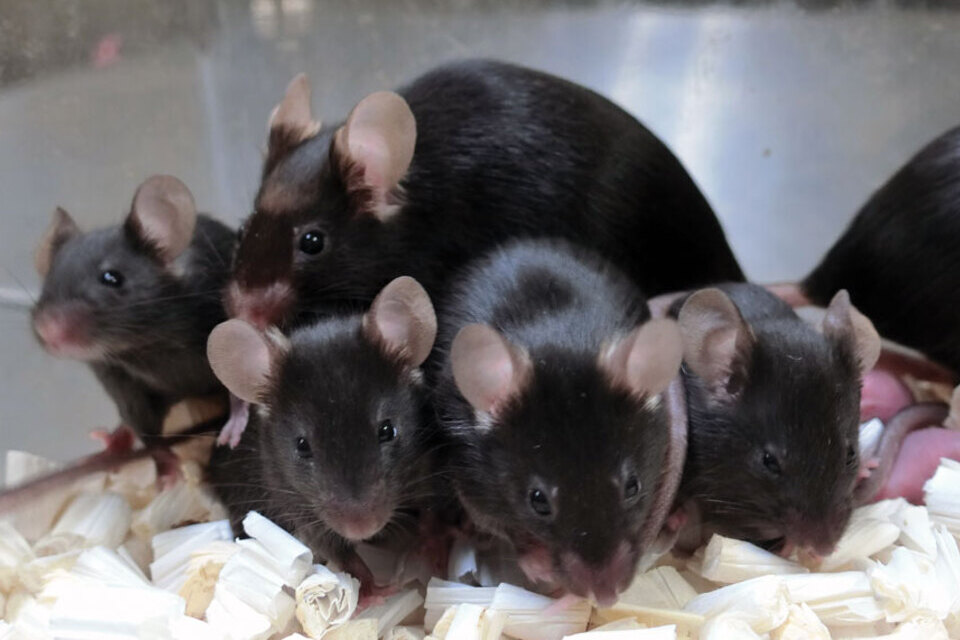 Possible great news for future space travelers: Scientists have performed the longest biological experiment ever done on the International Space Station (ISS) and the results, published June 11, suggest that exposure to space radiation for long periods does not affect the DNA that will be passed on to future generations – at least in mice.

There are fears that chronic exposure to space radiation could not only put astronauts at risk for developing cancer and other diseases, but also for creating mutations in their DNA. These changes in genes, in theory, could be passed on to future generations. But the new results obtained from this study suggest that deep space travelers can have children safely, from a biological point of view, when they return from their missions.

How was the experiment done

For scientist Teruhiko Wakayama, from Yamanashi University in Kofu, Japan, and his colleagues, studying how space radiation affects reproduction was a complicated challenge: it would not be possible to accurately mimic space radiation with the equipment available here on Earth and the International Space Station did not have freezers for long-term storage of cells.

The solution found by the team was to lyophilize – to dehydrate by sublimation – the mice’s sperm and only then send it to space. With the process, it became possible to store the substance at room temperature. 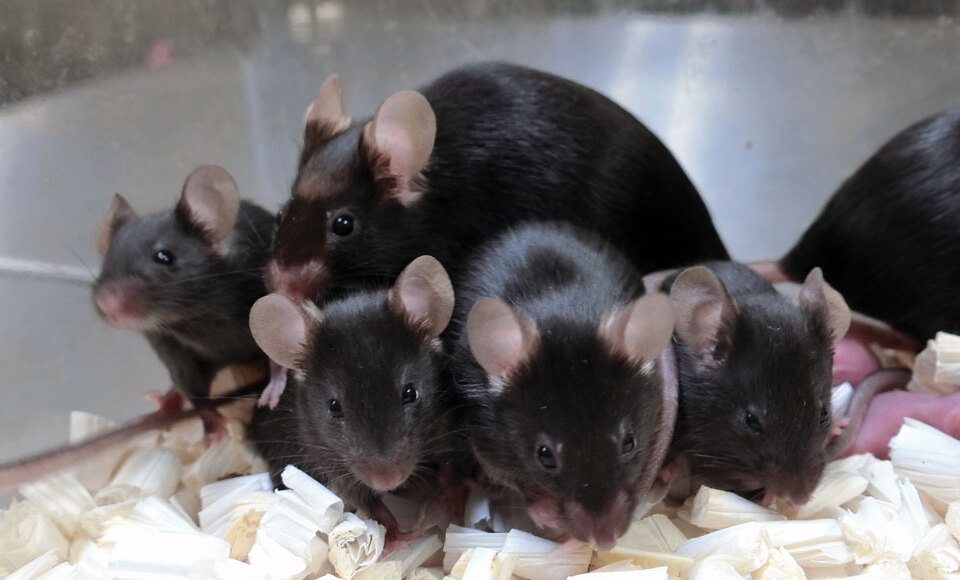 Sperm from rats kept in space for up to six years produced hundreds of healthy offspring during the study.Source:  T. WAKAYAMA/UN. OF YAMANASHI/Reproduction

For the study, the team selected the 12 best males among 66 mice, taking into account the quality of the ampoules. The 24 best vials of each male were selected and then divided into six boxes. Three were sent into space and preserved in ISS, while another three boxes were preserved here on Earth.

Even in space, sperm remained viable after nearly six years. Exposure to space radiation did not appear to harm sperm DNA or the cells’ ability to produce healthy “space cubs”, as the researchers responsible for the experiment reported in the scientific journal. Science Advances.

Genetic analyzes were performed and no differences were found between offspring of sperm kept in space and mice born from sperm stored in soil. The offspring from the sperm kept in the space they mated, as adults, also had healthy children and grandchildren.

While the results are promising, scientists point out that they may not capture all the effects of space radiation, as the ERA is partially shielded from radiation by the Earth’s magnetic field. In addition, other studies show that space radiation damages DNA, at least in part, by shattering water molecules present in cells. As freeze-dried sperm contained no water, they could be especially resistant to radiation. 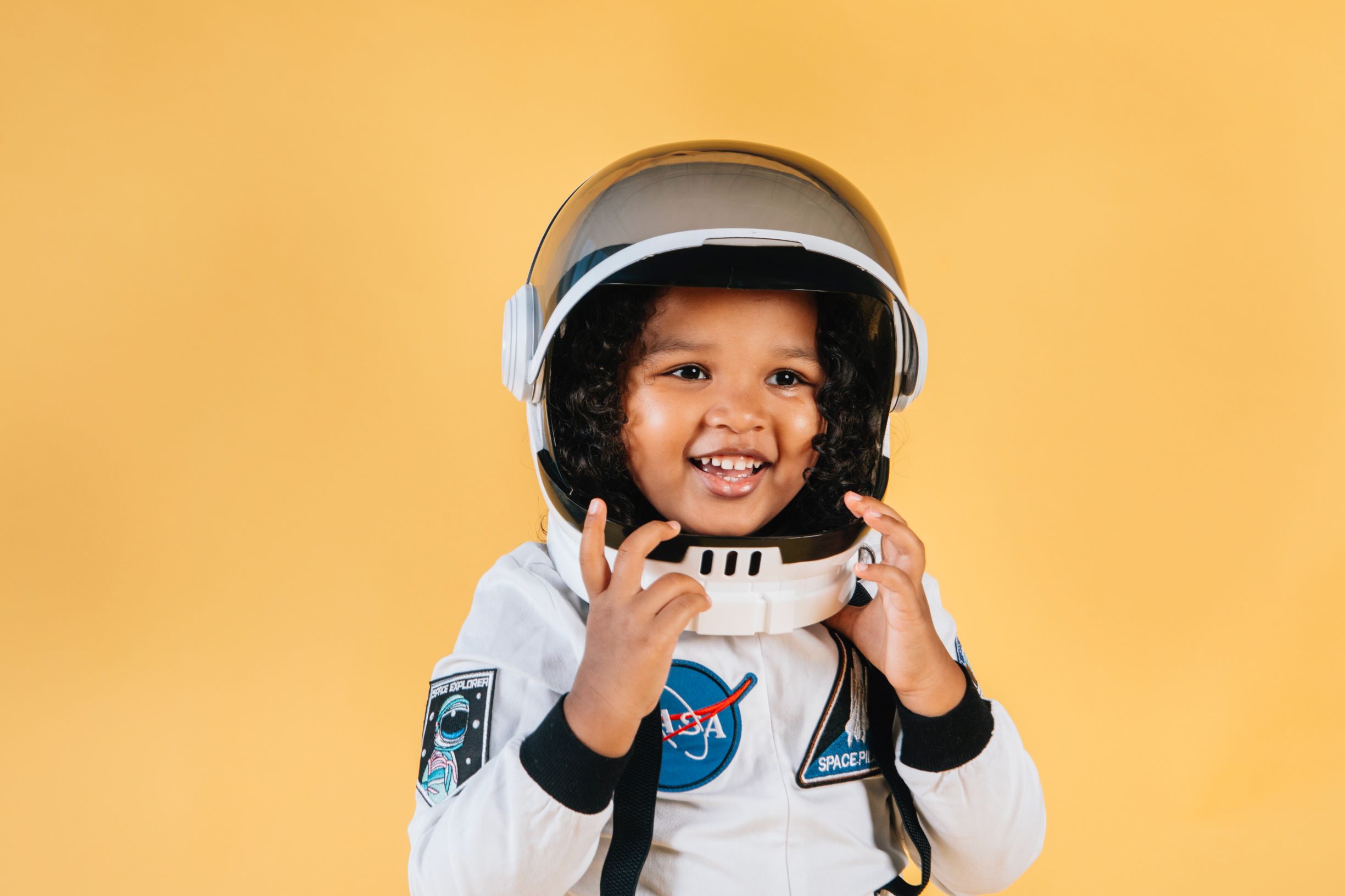 Risks of exposure to radiation

Here on Earth, the planet’s magnetic field protects us from space radiation. On the International Space Station, studies show that the exposure record is 523 microsieverts per day. Long-term exposure to this type of radiation can cause cell and DNA damage, which, in turn, can lead to the development of cancer, cataracts, heart problems, neurodegenerative diseases and even behavioral problems.

So far, it’s not completely clear what the impact of exposure is on human health, and the effects of spending too much time in space may only appear many years after exposure, according to Marjan Boerma, a radiation biologist at the University of Arkansas for Medical Sciences in Little Rock, United States.