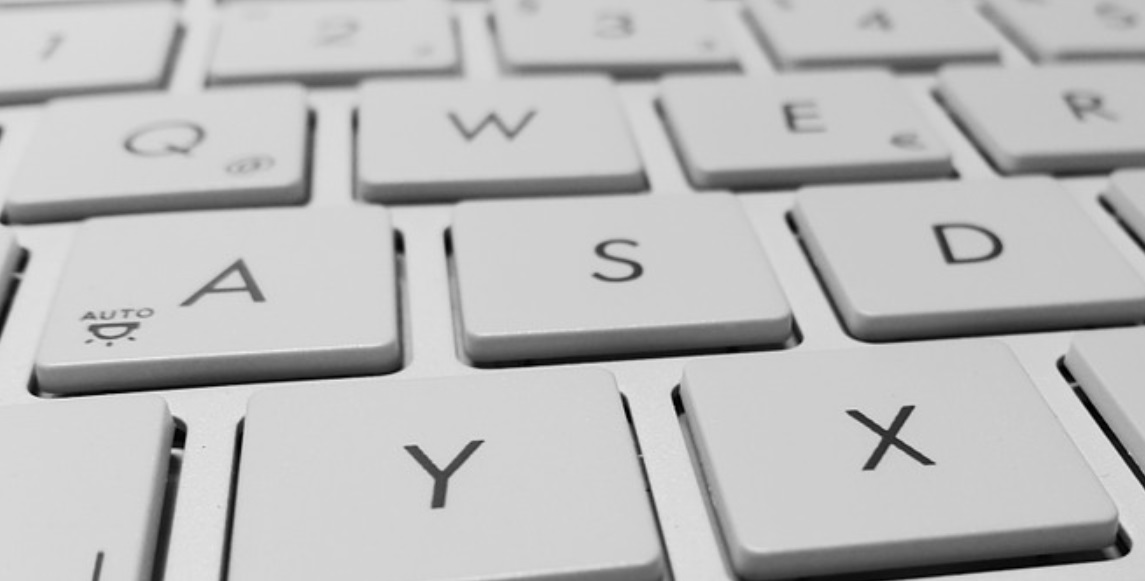 You’ve probably ever wondered why computer keyboards are arranged a certain way. As much as you try to find when analyzing the keys, it seems that there is no logical reason why they are classified that way.

After all, why aren’t the letters placed in alphabetical order to make them easier to find? There is an explanation for this that involves going back to the beginnings of the history of these peripherals.

The origin of QWERTY

The shape and mode of operation of the keyboards are totally inspired by typewriters — with the difference that, when you press a key on a current device, nothing is written on the paper with ink: a mechanical impulse activates an electrical signal that generates the command of the desired character on a screen.

One of the first functional typewriters was recorded in 1868 by American inventor Christopher Latham Scholes, with the help of three other colleagues. Scholes was a politician and businessman in the printing industry, that is, a person very interested in producing typewritten content as quickly as possible to be spread around the city.

Early models followed the most obvious arrangement for the keys: the alphabetical order, with only 28 keys.

However, ten years later, a new typewriter patent was filed — now with a completely different organization. Without any apparent explanation, the first row of keys consisted of the letters “Q”, “W”, “E”, “R”, “T” and “Y”. Hence, the QWERTY keyboard standard was born.

The popularization of QWERTY

But why was this exact pattern chosen? There’s something of an urban legend about it: According to reports, Scholes decided to “scatter” the letters in an order he determined to prevent people from quickly recognizing the keys and typing too quickly.

This is because the machines of the period had a technical defect: a crash that happened if keys that were very close vertically or horizontally were pressed in sequence. 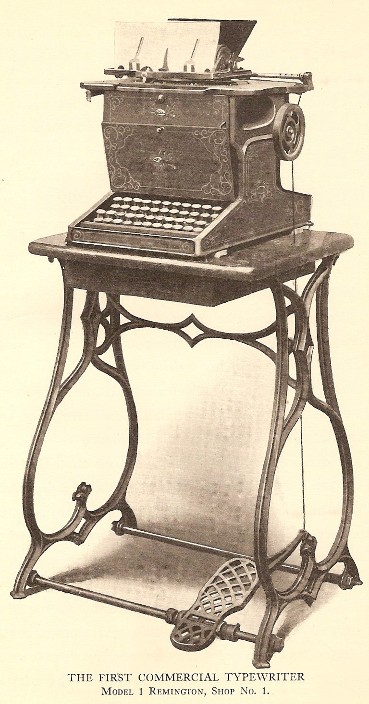 Very frequent combinations in English such as “th” and “he” generated this defect—and the inventor was forced to create a pattern that would throw each of these letters into a corner, or at least put another key in place.

But this origin is quite questioned. According to Smithsonian Magazine, this may just be an invented reason to spice up the story. 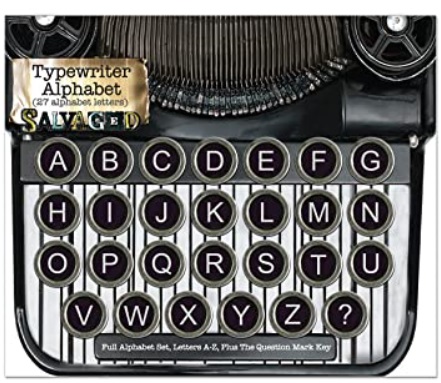 Would you like a keyboard with this arrangement?Source:  Amazon

What resulted in faster typing was what we now know as QWERTY, with commonly used English letters separated in the position of different fingers, but close enough to generate fast strings of words.

The pattern chosen by Scholes and his associates was used in a partnership with Remington, a manufacturer specializing in precision materials. She was responsible for producing the world’s first QWERTY keyboards, which were a commercial success in the late 19th century. 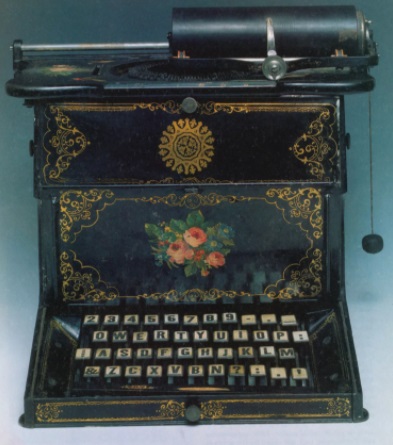 One of the typewriter models that popularized the QWERTY.Source:  Cnet

When Remington and other companies announced a merger to create the Union Typewriter Company, Scholes’ organization was chosen — and it became the new standard for almost any typewriter, often regardless of textual pattern or country language in question.

Are there other formats?

With the popularization of QWERTY in typewriters, it was natural to transition the format to computer keyboards — from those used to control mainframe models used in laboratories and complexes to gamer keyboards.

Dvorak, created by the American August Dvorak in 1932, places vowels on the left side and consonants on the right, in a different attempt at organization.

KALQ, on the other hand, was created by researchers at the University of St Andrews and divides the keys in half, making it ideal for use on virtual keyboards horizontally, as in the case of tablets. 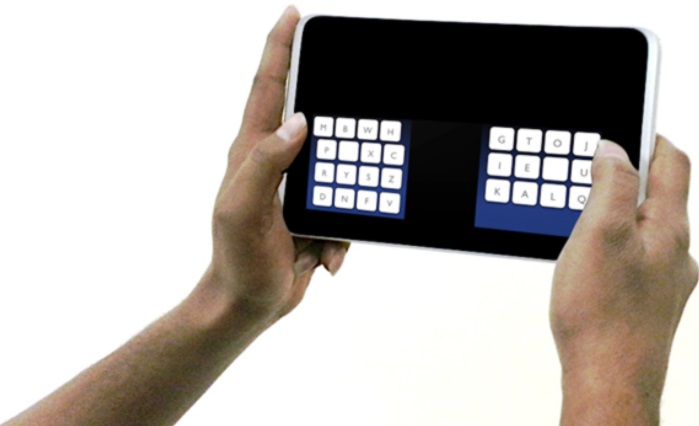 Other patterns were created from the most varied perspectives, but the QWERTY is undoubtedly the most commercially widespread.

It is worth remembering that, apart from the standard alphabet, keyboards aida have other differences in the organization of punctuation, symbols and shortcuts. This is the case for the ABNT and ABNT 2 models.

The pattern and some variants with more or less characters on the same line is also mistakenly used as a password. Due to its ease in decorating, it constantly appears in lists of the most used codes in registrations — which is totally reprehensible, since this is an easy sequence to be guessed precisely because of the frequency of its use.