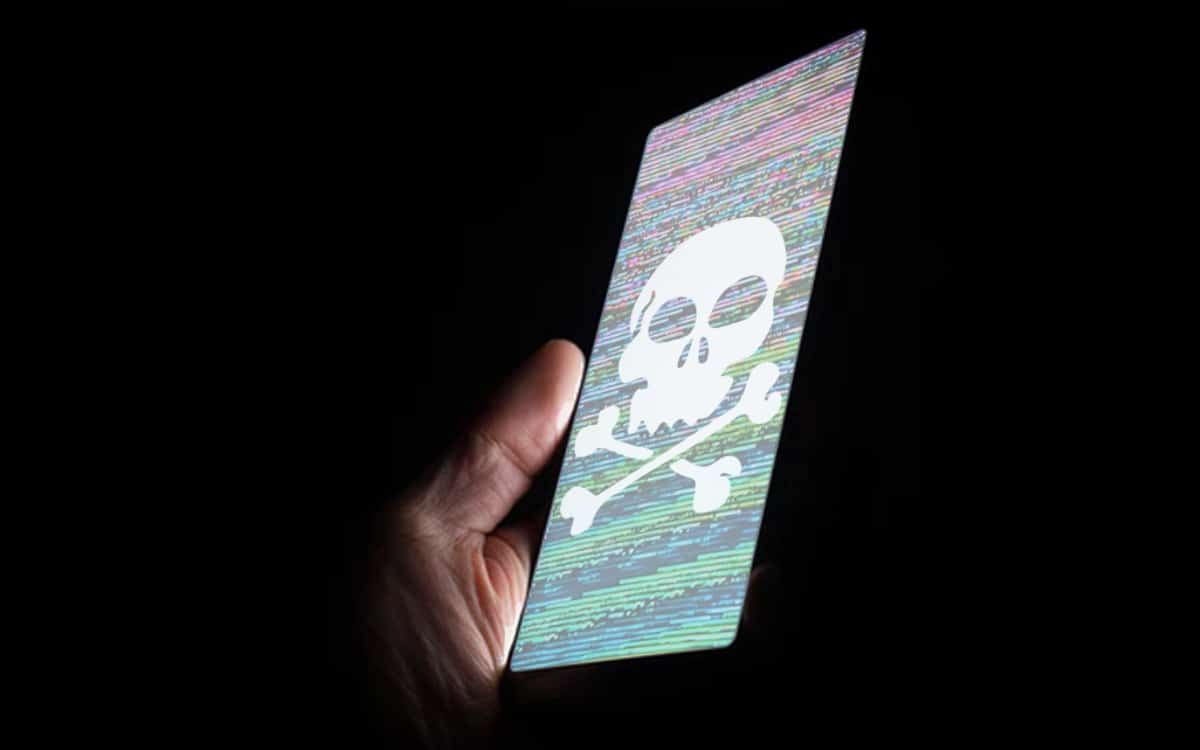 The SuperVPN app like at least six others with the identical logo and description seem to be designed as real personal data traps. The application has large vulnerabilities, and sensitive data of nominative users (including bank data) end up in pirate databases.

A VPN, or Virtual Private Network, is a protocol that allows you to connect to the Internet from a remote server. Until a few years ago, this type of tunnel was mainly used to connect to corporate networks.

But with the development of geo-blocking of content on streaming platforms and the risks associated with public WiFi hotspots, their use has since increased tenfold. VPNs are essential, for example, to unblock the Netflix catalog of other countries or to escape internet censorship if you are in China.

It is impossible to recommend a free VPN in 2021

However, we often tell you, but it does not cost much to recall it: There is no such thing as secure free VPNs – even when they claim to “protect your privacy”. Setting up a VPN service for millions of users comes at a significant cost.

You have to pay developers, suitable hosting and maintain the service with a permanent team of employees. Therefore, when a VPN service claims to be free, it is because it has found other ways to finance itself. However, you can imagine there are not many.

The simplest and most lucrative is indeed to suck up and use your personal data in one way or another. Some services do this more or less transparently, but there is always a dark side, not to mention the fact that these services are themselves regularly subject to data theft.

In short, if you really must use a VPN service, it is difficult to date to advise you anything other than to choose a reputable paid VPN like NordVPN, TunnelBear, CyberGhost, SurfShark, or even ExpressVPN.

One of the worst services still in business, SuperVPN is back

And if you have installed a free VPN on your Android smartphone, we especially recommend that you check that it is not SuperVPN from GeckoVPN or ChatVPN. Our colleagues from Cybernews explain in a tweet that three databases are for sale on pirate forums.

These files contain highly sensitive data from 21 million SuperVPN, GeckoVPN and ChatVPN users (these last two services do not have many users, however). Data includes names, email addresses, usernames, bank details and even smartphone details of clients.

It’s not not the first time that we warn about the danger of SuperVPN. In 2020, the site was already alerting to the fact that more than 105 million users were threatened with piracy. VPNPro researchers explained that the application “Allows hackers to intercept communications between user and provider, and even redirect users to a hacker’s malicious server.”

The application “Connects the user to multiple hosts, some communications are sent over unsecured HTTP. These requests contained encrypted data, but on closer inspection we realized that this communication actually contains the key needed to decrypt the data ”, explains VPNPro. At the time, this caused SuperVPN to disappear from the Play Store.

The app is back though, and it looks like his practices have not changed much. SuperVPN has a base of over 100 million users according to its listing on the Play Store. Our colleagues from Cybernews therefore consider the problem to be particularly serious and recommend “deleting your account and switching to a reputable VPN service” to put an end to the abuse of your personal data.

It should also be noted that SuperVPN has many clones. The name changes, but we easily recognize them by comparing them with the SuperVPN file: the logo looks very similar to it, and the description is simply a copy and paste of SuperVPN’s (see screenshot at the end of the article). According to Cybernews, at least six of these clones have been identified, but there may be more.

Are you still using a free VPN in 2021? What are your motivations ? Share your feedback in the comments.