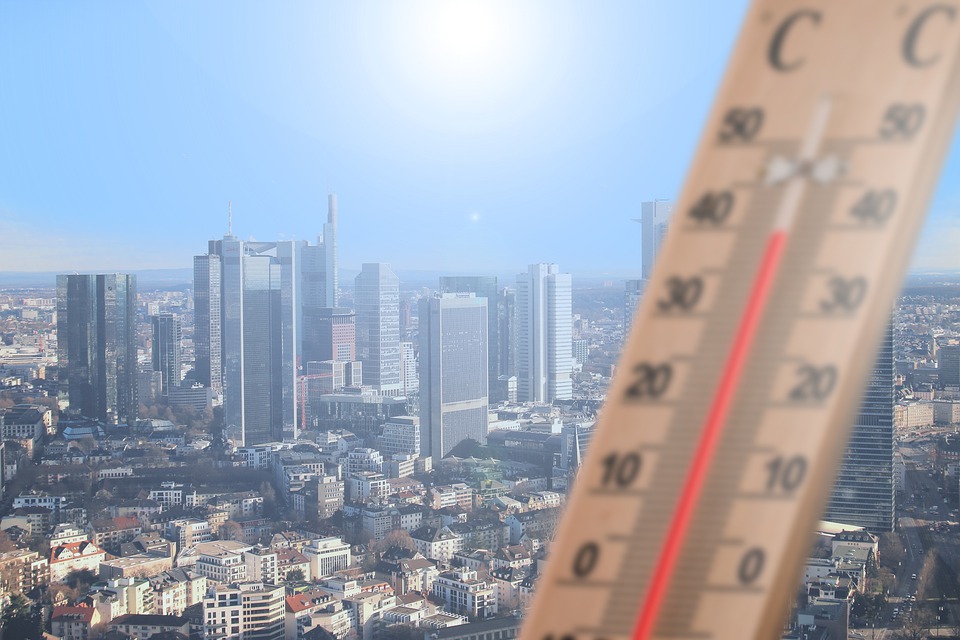 The social distance and lockdown adopted in various parts of the world, due to the pandemic of the new coronavirus, affected pollutant emissions to such an extent that they contributed to making the planet a little warmer in 2020. This is what a study published in last December by the United States National Center for Atmospheric Research (NCAR).

According to the survey, the temperature was 0.1 ºC to 0.3 ºC higher than expected in some areas during the second quarter of 2020, when it is autumn in the southern hemisphere and spring in the north. In places further north, the increase was greater, reaching 0.7 ºC.

“Pollution cools the planet, so it makes sense for pollution reductions to warm it up,” explained NCAR scientist Andrew Gettelman. He put aerosols, small airborne particles, responsible for the change. 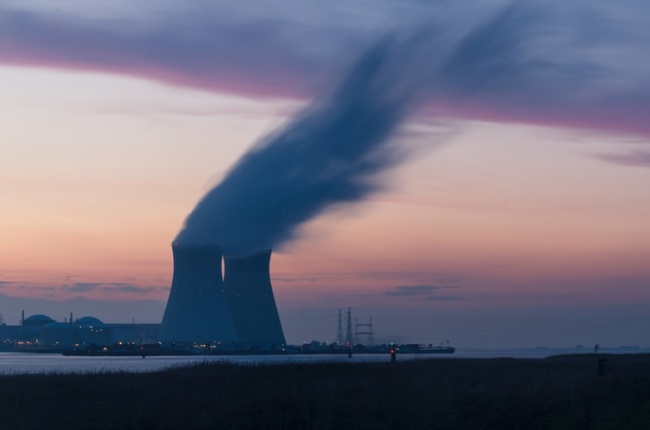 The impact was greatest in the most industrialized countries.Source: Unsplash

To detect such small impacts, normally not identified in wider measurements, the researchers simulated changes in aerosol emissions using climate models, also considering some real weather conditions that occurred over the year.

What motivated the increase?

According to the research, this slight increase in the Earth’s temperature during quarantine to prevent the spread of covid-19 was motivated by a reduction in the emission of aerosols, which can block sunlight.

When the amount of these particles dropped, the planet was hit by more sunlight and had high temperatures, especially in heavily industrialized countries, such as the United States and Russia, known for emitting large amounts of aerosol into the atmosphere. 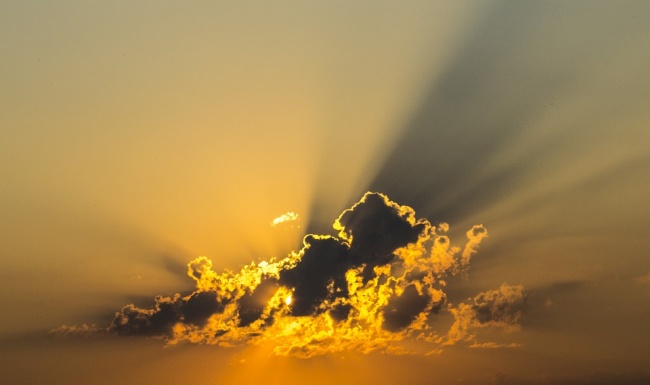 That is why the impacts were varied, depending on the region. In the southern hemisphere, for example, where there is low emission of aerosols, the effects ended up not being so felt, experiencing minimal changes in the climate.

Gettelman also explained that these particles act differently from other sources of pollution. While aerosols tend to illuminate clouds and reflect sunlight into space, emissions from combustion automobiles, industries and power plants have the opposite effect, holding heat close to the surface.

Effect may be different in the long run

“There was a big decline in emissions from the most polluting industries and this had immediate and short-term effects on temperatures”, reveals the study. However, scientists still do not know what the long-term effects of the lockdown on temperature will be.

One of the possibilities speculated in the study is that instead of the warming now experienced immediately, in the longer term the blockages caused by the pandemic should help to slow climate change. 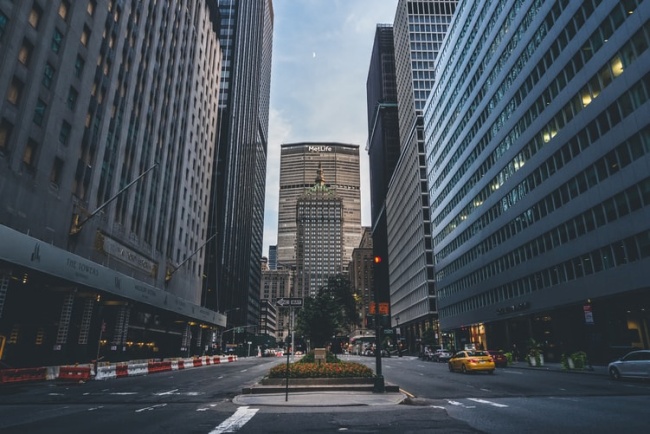 The influence of lockdown on the long-term climate remains to be studied.Source: Unsplash

This would occur due to the reduction of carbon dioxide emissions during the quarantine, remembering that many countries are still with reduced activities to contain the spread of the disease, even though mass vaccination has started. It is that CO² remains in the atmosphere for a long time, having a greater influence on the climate.

Although the team demonstrated how aerosols counteract the influence of greenhouse gas heating, the researchers cautioned that using them in the lower atmosphere to curb climate change is not a viable strategy, at least until they understand better the consequences of its use for the environment and our health.