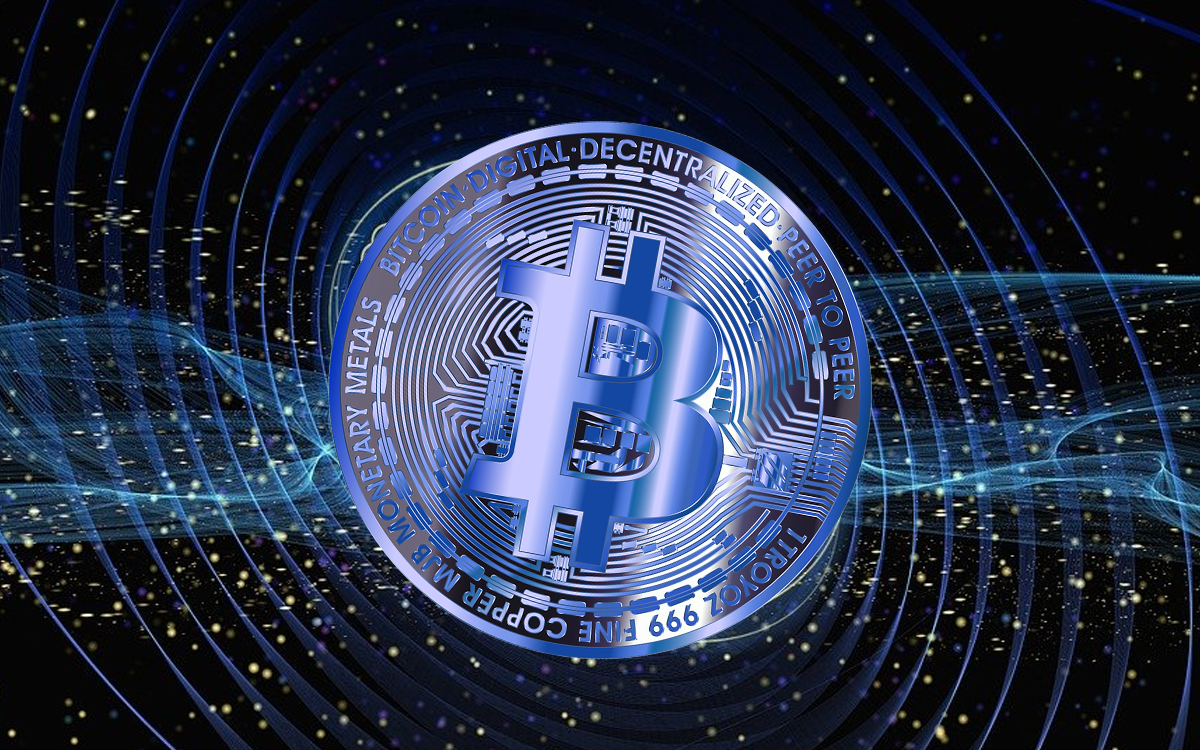 The quantum computer would represent a threat to Bitcoin, advances a British study. According to researchers, a powerful enough computer could break the encryption algorithm that secures all cryptocurrency transactions. We take stock.

Bitcoin, the first cryptocurrency in history, is based on blockchain technology. This technology, by essence open source, makes it possible to store and transmit information in complete security. Reputed to be inviolable, tamper-proof and resilient, it allows secure all transactions performed on the Bitcoin network. Concretely, this decentralized database ensures that bitcoins are not exchanged several times or that a malicious individual does not seize your assets.

The Bitcoin protocol is based on an encryption algorithm called SHA-256, or Secure Hash Algorithm. Current computers and algorithms, which have limited computing power, are unable to circumvent this encryption algorithm through a brute force attack. In this type of attack, the attacker uses software to test billions of combinations until he finds the right password, or the right private key, allowing access to a digital wallet. Since its creation in 2009 by the mysterious Satoshi Nakamoto, Bitcoin has therefore proven to be infallible.

On the same theme: A Bitcoin would be worth $1 million in 2030, analysts still believe

According to researchers from the University of Sussex in the United Kingdom, a sufficiently powerful quantum computer could well, in time, pose a threat to Bitcoin and all its infrastructure. The study claims thata quantum machine with 13 million qubits could hack the Bitcoin blockchain in just 24 hours. It would then be possible to divert transactions.

“Scientists have created a tool that simulates sizing a quantum computer to solve important problems based on algorithm duration, desired execution time, and key hardware specifications”, explains the study published on the site of the University of Sussex. Based on the simulation results, the researchers fear that quantum computing represents “a serious threat to encryption protocols”, like that of Bitcoin.

Scientists prophesy that the evolution of quantum technology could come to offer this computing power in the decades to come. “Advanced quantum computers today only have 50 to 100 qubits. Our estimated need of 13-300 million qubits suggests Bitcoin should be considered safe from quantum attack for now, but quantum computing technologies are evolving rapidly with steady breakthroughs.”, explains Mark Webber, the scientist in charge of the study.

On his side, at NASA also estimates that a computer requires a power greater than 2500 qubits to hope to break the Bitcoin encryption algorithm (without specifying how long), which is far from current machines. The record is held by IBM’s latest creation, which climbs to 127 qubits.

A threat far, far away

However, the race for quantum computers is still in its infancy. Many actors, like Google, China or IBM, have already developed experimental machines to exploit qubits. However, operating a quantum machine requires considerable resources. For example, it is necessary to immerse the qubits in tanks filled with liquid gas to maintain the assembly at temperatures close to absolute 0. These infrastructures are complex and costly to set up. At the current stage, the hacking of the Bitcoin network by a quantum machine therefore remains theoretical. 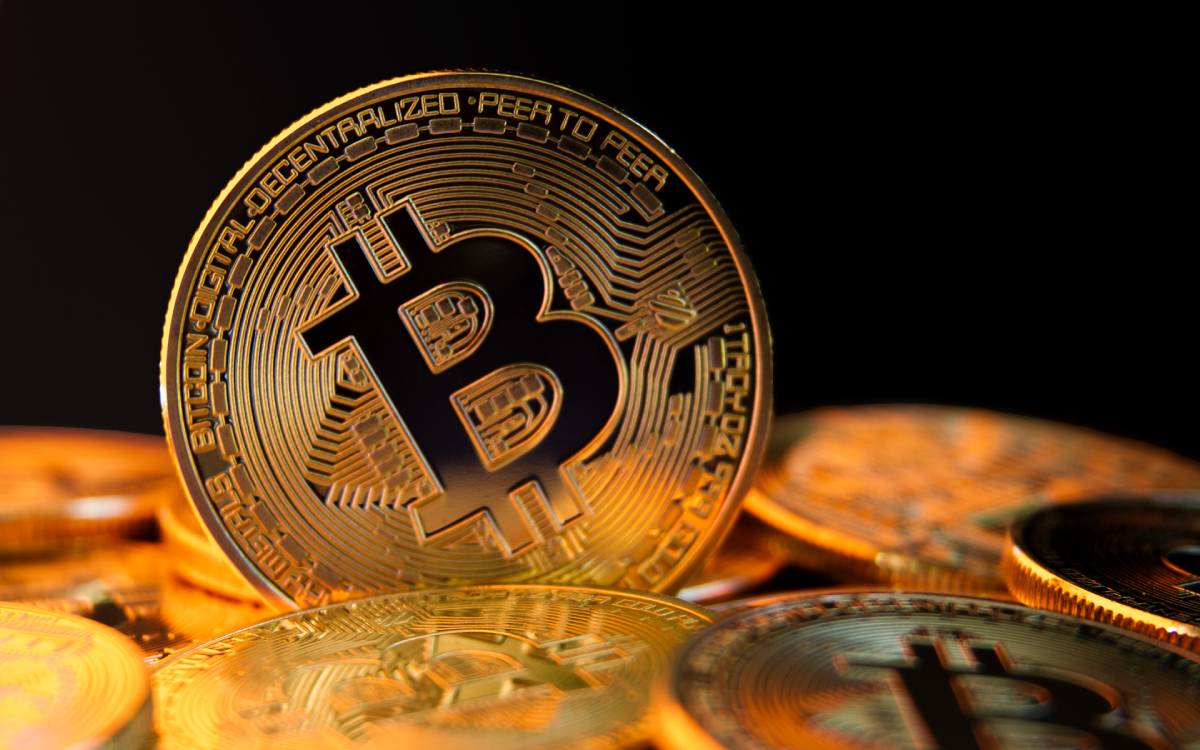 Additionally, note that an attacker with a quantum computer powerful enough to hack the blockchain and steal users’ bitcoins would not have no interest in doing so. Imagine that we realize that the mother of cryptocurrencies can be hacked, and that the network is no longer secure, the price of Bitcoin would collapse almost instantly. Ultimately, the attacker would end up with worthless loot and a quantum computer worth billions of dollars.

Finally, it will be recalled that Bitcoin, like any other computer program, is updated regularly. Last year, the developers working on the network also rolled out the Taproot update. As noted by several industry experts, including Manuel Valente, scientific director at the CoinHouse platform, crypto experts are already working on solutions to protect themselves from quantum computers.