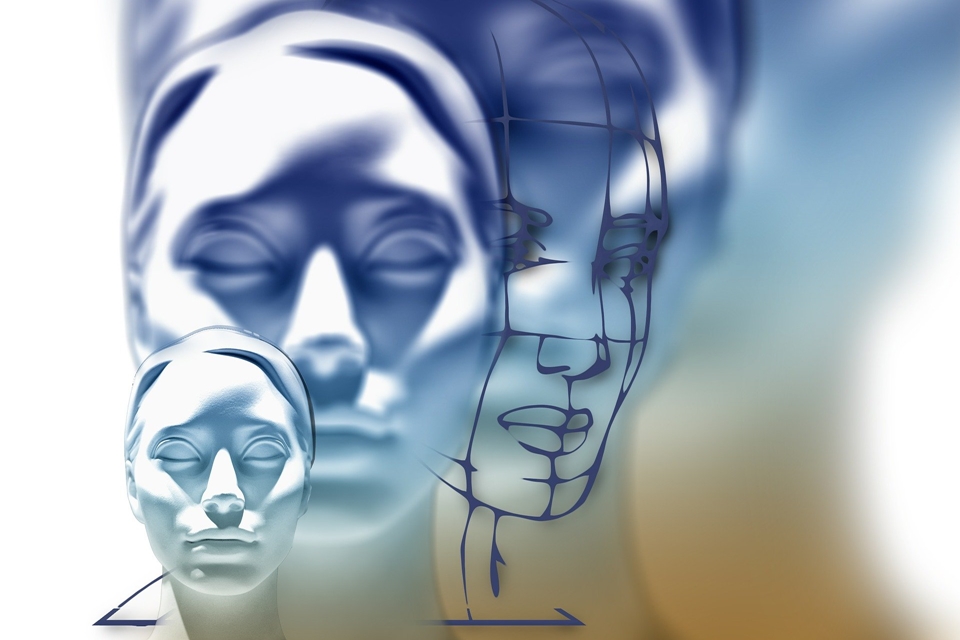 I am Fabiano de Abreu, PhD in Health Sciences in the areas of Neuroscience and Psychology, master in psychoanalysis, creator of Psychoconstruction Therapy, a method based on primitive memory.

Like any scientist, I am above all curious. He did not find satisfaction in the obstacles that psychotherapies encountered, preventing the progress of subjective material in behavioral actions. Make the latent manifest, revealing the origin of the trauma without being able to promote a new paradigm. It was the detonator for a deeper study in the sciences that border what is mental and biological.

Genotypes have a strong influence on the primitive nature of being. There are traumas that leave deep records in the bases that launch the structure of the unconscious. According to research, age and type of trauma can bring irreversible injuries to the mind and their readiness, the most appropriate responses, can be compromised. To study ancestry, genotype and phenotype, neurobiology in order to find the information that would fill the gaps in some therapeutic methods.

Psychoconstruction goes beyond trauma awareness and does not invalidate psychoanalytic therapies

Psychoconstruction goes beyond trauma awareness, it does not invalidate psychoanalytic therapies. However, he adds, genetic data, in search of the answer to the reason for the trauma, which is the origin of the disorder, syndrome or any problem that compromises mental balance. Modeling the cognitive functions, which lead the subject through consciousness to make decisions and adjust their routine, according to their uniqueness.

There is a genetic memory that comes through the histones that regulate the gene, are loaded into the sperm and remain in the formation of the embryo, which is fed by the mother’s hormones through the umbilical cord with genetic data, also by the histones. Concluding that our personality is a sum of primitive memories that linked to instinctive memories form our subjectivity that carries traces of our ancestry.

There are disorders in which the reason for the problem has emerged to consciousness, but there were genetic interferences in which only consciousness was insufficient to give reason to voice. As if the person understood the reason, but his personality did not have the egoic strength to produce new behaviors in action.

There is also the abstract reason, our most primitive nature derived from the totally instinctive reptilian brain, a region of the limbic system, can create engrams, which are marks of memory, of unreal events, like a real film making believe in what comforts or projects images of a parallel reality for the neocortex our rational brain. Preventing the individual from seeing the world as it is, but as it feels.

In general, psychoconstruction assesses genetics, possibilities for personality, treats trauma awareness, but does not fail to understand the singular personality reactive to trauma and the possibility of engrams for abstract reasons due to its influence.

Then the possible neurotransmitters, chemical messengers affected for the psychic problem, are evaluated. Not only to use traditional procedures, but also to promote habits for behaviors that can help in the problem. Contemplating a genetic and ecological approach, for the promotion of the patient’s health, taking care of the routine with habits that include in a personalized way the demands of food, physical activities, cognitive training in an integral search for well-being.

Fabiano de Abreu Rodriguescolumnist TecMundo, is a doctor and master in Health Sciences in the areas of Neuroscience and Psychology, specializing in electrical properties of neurons at Harvard. Intel Reseller Tecnology Registration – Technology Specialist; IP: 10381444, specialist in neuroscience and artificial intelligence, hardware specialist. Member of Mensa, the world’s most intelligent people association. Formations in the areas of philosophy, neuropsychology, master in psychoanalysis, journalism, psychology, member of the Brazilian and Portuguese Society of Neuroscience and of the European Neuroscience Federation record PT30079. Director of CPAH – Heráclito Research and Analysis Center, main national scientist for intelligence studies and high IQ.