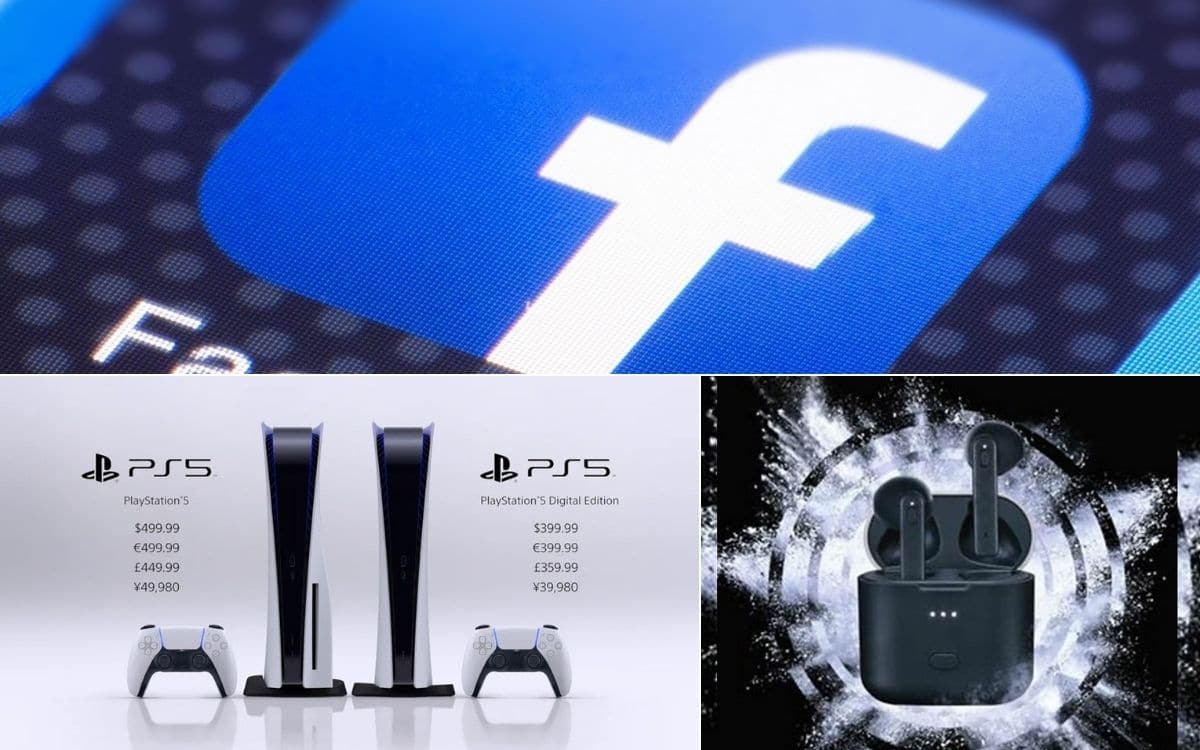 The PS5 far too impressive for your living room, Lidl and its Aipords at € 24.99, Facebook which threatens to close in Europe… We take stock of the news of this week!

Unsurprisingly, consoles from Microsoft and Sony are in the news this week. The Xbox Series X and Xbox Series S as well as the PS5 and PS5 Digital Edition are now available for sale. It’s already chaos, since the two consoles are out of stock at most retailers. After Sony’s announcements, a few images of the console have leaked onto the net, and it must be said that it may take up space in your living room.

In the rest of the week’s news, Lidl once again hit the headlines with new wireless headphones in the style of Airpods. Facebook, for its part, threatened to close in Europe, due to a court ruling from the High Court of Ireland. The Huawei case continues, this time it is AMD who could come to the aid of the Chinese manufacturer. Finally, an interactive map available on the Internet allows you to discover the location of 5G antennas in France. Let’s go for the recap of the week!

Photos of the PS5 show just how huge it is

In view of the first visuals released by the manufacturer, it was certain that the PS5 was not going to have an hourglass figure, far from it. This Monday, September 21, 2020, several photos of the console have been published on the web. They are all from TNCC, Taiwan’s electronics certification body. These photos allowed us to confirm the generous dimensions of the PS5: 40 cm wide, 26 cm deep and 10.4 cm thick.

It’s very simple, the PS5 is the biggest console ever marketed, even surpassing the first Xbox, which was damn impressive. As said above, the gigantism of the machine is not a surprise. Sony built the PS5 this way to prevent overheating, one of the PS4’s weak points. 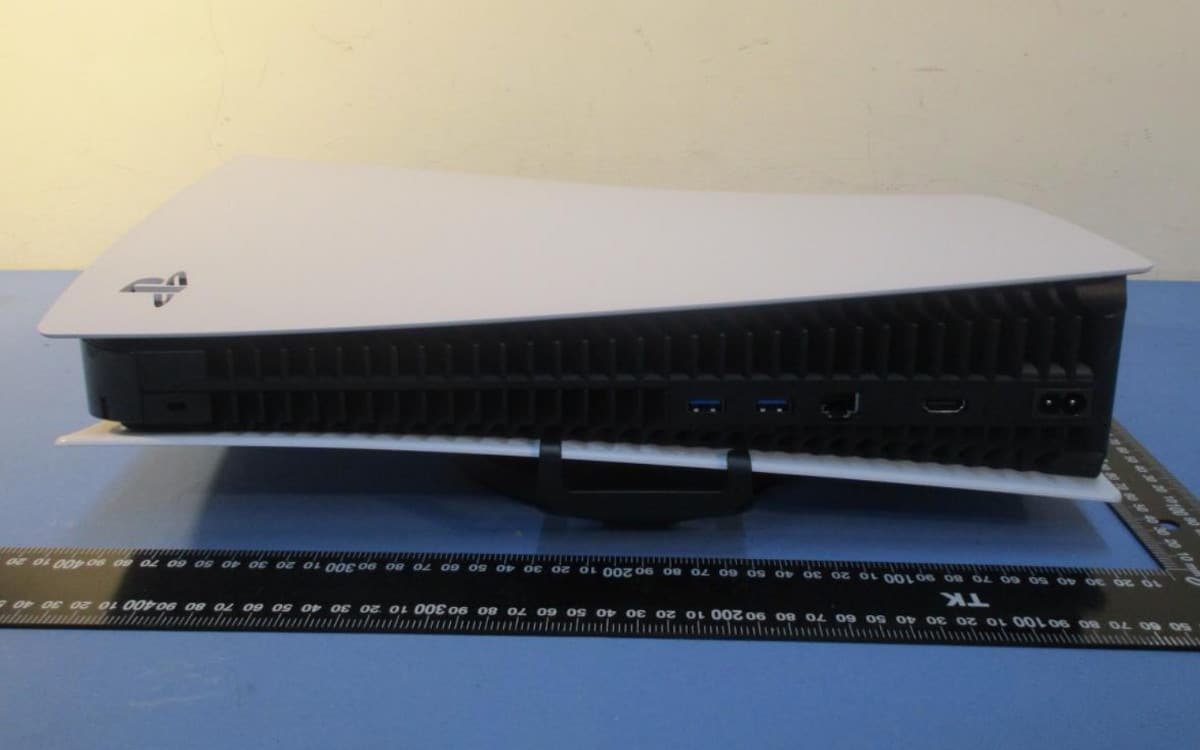 After launching a first pair of wireless headphones at € 19.99, Lidl continues its foray into high-tech and launches new wireless headphones in the style of Apple Airpods at € 24.99! Of course, the price remains the number one argument of its headphones. They are guaranteed for three years by the manufacturer Silvercrest (a brand belonging to Lidl) and offer better sound and better autonomy than previous models.

This time around, the design is very close to Apple’s AirPods, with rounded speakers topped on a lanyard with a microphone. The German distributor has indicated that stocks will be limited. 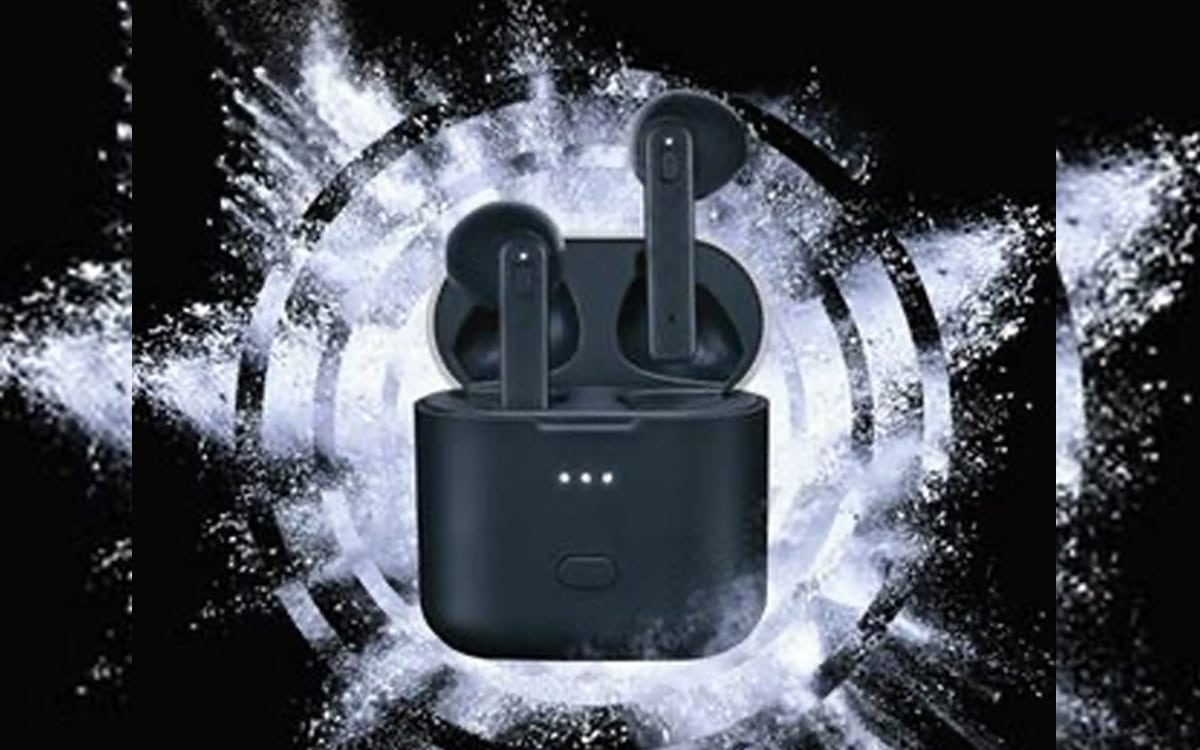 Earlier this week, the Data Protection Commissioner, the Irish authority responsible for the protection of personal data, issued a controversial court ruling against Facebook. The social network is no longer authorized to transfer European user data to its data centers located in the United States.

According to the Californian company, Facebook cannot function without retrieving data from users on the Old Continent. This court decision is seen as a new stage in the showdown between GAFAM and the European institutions which fight for the protection of personal data. The social network has appealed the decision and specifies that it could stop its services as well as those of Instagram if this measure were to be applied.

The Huawei case continues this week. After Samsung’s failed attempts to convince the United States to let it sell chips to Huawei, AMD may well save the manufacturer. Indeed, the American founder is indeed one of the few companies to benefit from a commercial license allowing it to work with Huawei. This is also the case with Microsoft which provides the operating system for the MateBook, Huawei laptops.

In other words, AMD could effectively supply components to Huawei quickly, allowing the manufacturer to revive the machine. However, the vice-president of the American company has let it be known that his company intends to comply with American law. Huawei’s salvation is therefore not completely assured.

5G still crystallizes many concerns and controversies in France. Proof of this is the decision of the mayor of Rennes to temporarily ban the deployment of the network. The elected representative wants to carry out further analyzes concerning the potential effects on health and the environment of the new generation of the mobile network.

Anyway, the operators did not wait to install hundreds of 5G experimental stations in France. The cartoradio.fr site lists all of the 5G antennas located in France. This interactive map offers to display several results. For example, it is possible to confine your searches to the equipment of a single operator. 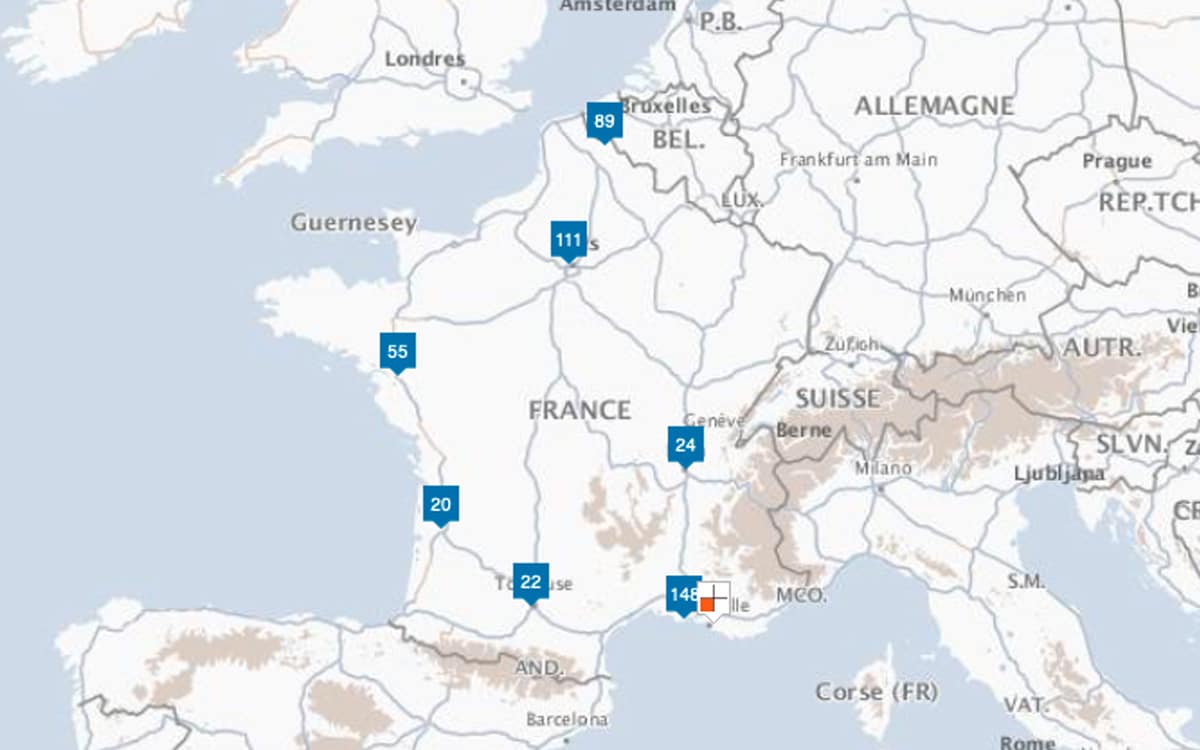 Our test of the Galaxy Note 20

We delivered our verdict this week on the latest representative of Samsung’s Note range: the Galaxy Note 20. The manufacturer reiterates its well-known formula, namely a screen much larger than that present on the Galaxy S and of course the presence essential of the S-Pen. Only after offering this recipe for more than ten years, does the Galaxy Note 20 really have something new to offer that can motivate its purchase? Find out in our full review. Also find on the site our test of the Galaxy Note 20 Ultra, the high-end model of this generation. 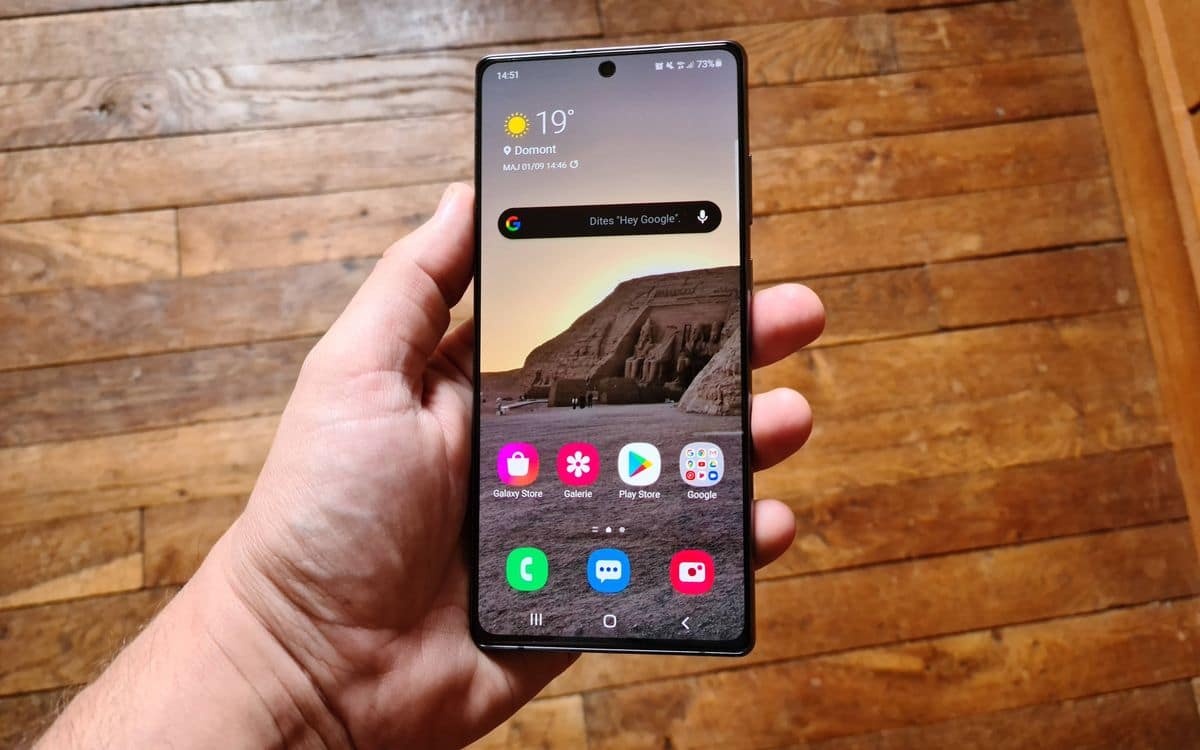