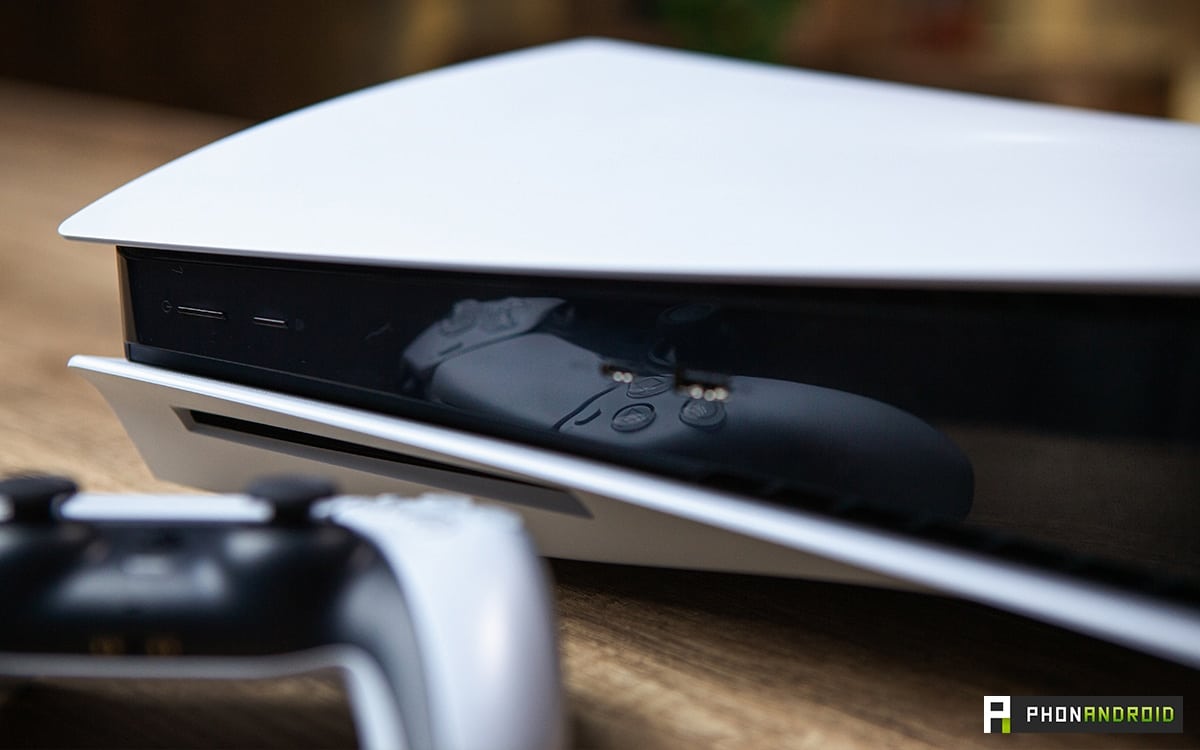 The PS5 and Xbox Series X have been out of stock since their release last November and things are not going to get any better. Lisa Su, CEO of AMD, has indeed indicated that the supply problems will last until the middle of the year 2021. For its part, Microsoft does not want to be more optimistic, but still welcomes its launch.

Never has a console launch been so complicated. Released in November 2020, the PS5 and Xbox Series have since been hard to find, experiencing major stockouts. The fault is too much success, but also the coronavirus which complicates the logistics. The thing would not get any better, according to AMD.

Both consoles have a GPU designed by AMD. Sony and Microsoft are therefore dependent on the Californian brand. This same brand has also launched its own products: Ryzen 5000 processors and RX 6000 graphics cards, also out of stock. Lisa Su, CEO of AMD, spoke on the topic and said demand has exceeded all expectations for both consoles. She admitted a lack of stocks upon release. She showered the hopes of those wishing to obtain a machine by asserting that the worries will continue for several months, until mid-2021. These problems should be solved little by little by increasing the production capacity.

Microsoft is no more optimistic

For its part, Microsoft holds roughly the same speech. During a conference all to give a financial report of the past quarter, Amy Hood, financial manager for the company of Redmond, declared that the demand largely exceeded the production of Xbox Series X and Xbox Series S. She specifies that it will only increase , but that supply will always remain limited for some time.

However, all is not dark at Microsoft, who still welcomes this release. Satya Nadella, CEO, says the launch of the Xbox Series S and Series X is the best in the brand’s history in the first month. However, he is careful not to give sales figures but VGchartz mentions the two million units sold (against 3.74 million for the PS5).

Microsoft is putting more emphasis on its Game Pass service, which now has 18 million registrants. An impressive score, given that since the console’s release, few strong exclusions have arrived on the platform. It should be noted that as of today, The Medium is available on Game Pass and is the first big next-gen project from Xbox Game Studios.

A colossal launch, but failed

This launch of consoles is very special, in particular because of current events. On the one hand, we have very high sales figures which are the joy of manufacturers and AMD (which has just posted the best year in its history with a turnover of almost 10 billion dollars). The other, we have mad mad gamers for several reasons.

The main one is the lack of stocks and the inability to get a console. Every replenishment turns into a brawl general (virtual), often won by unscrupulous bots or scalpers. A lot of fun for gamers eager to grab an Xbox or PS5.

We can also talk about a half-fig, half-grape launch on the purely playful side. While the PS5 offered premium exclusivity with Demon’s Souls, it’s been a bit of a desert since for those lucky enough to have one. Indeed, no big excluded has been released since on PS5 (Spider-Man or Sackboy also being available on PS4), and the Xbox Series is in the same case. Even third-party AAAs can be counted on the fingers of one hand. There are also no big blockbusters slated for anytime soon, other than Resident Evil 8 Village.

A strange start to life for the two consoles, which has therefore not yet changed the world of video games.