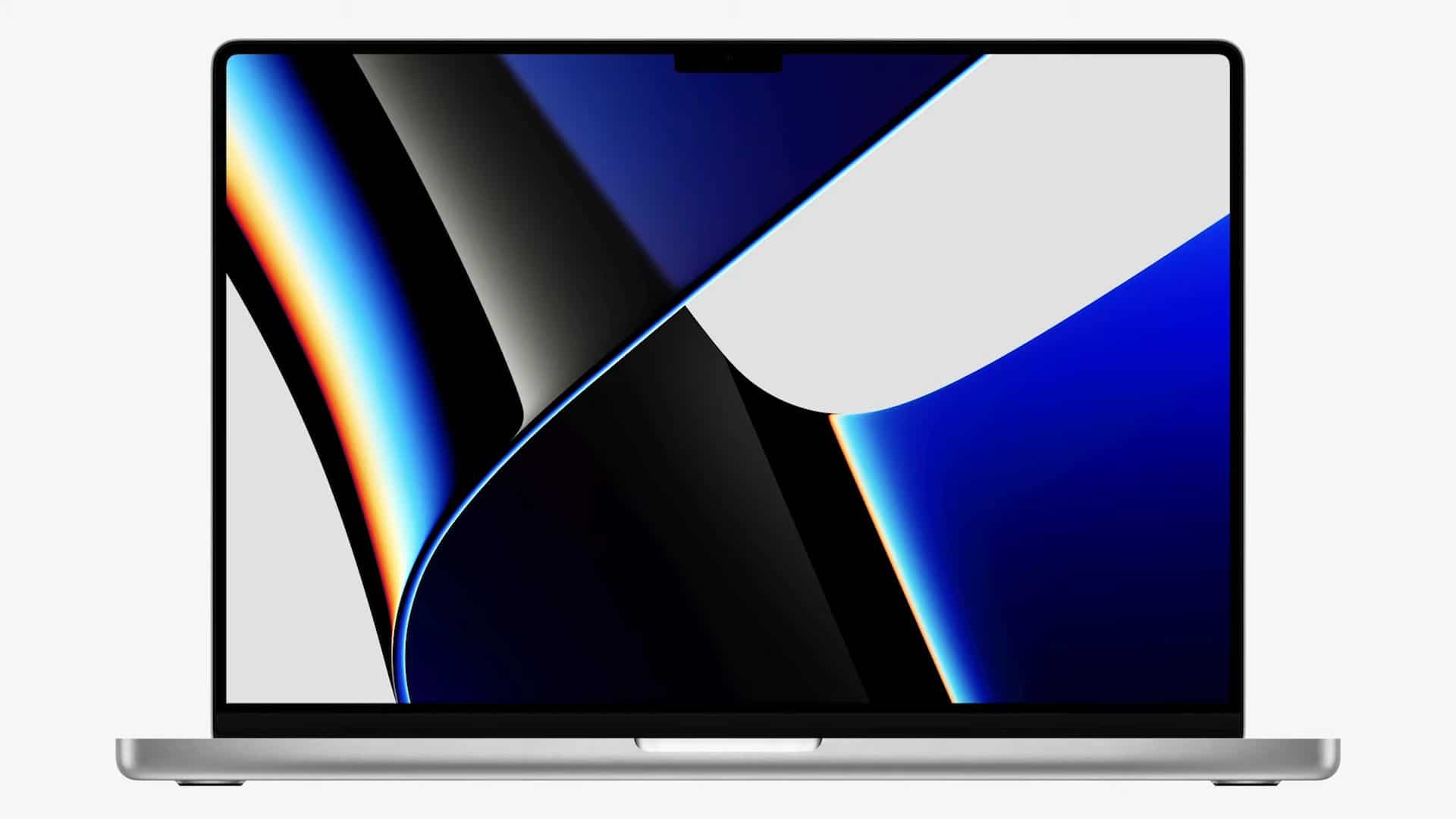 Apple has just lifted the veil on the MacBook Pro M1 Pro. This new generation of high-end computers stands out thanks to two M1 Pro and Max chips developed by Apple, a completely revised new design with notch, MagSafe charging and a ProMotion screen. Here is all you need to know.

After the back-to-school conference dedicated to the iPhone 13, iPad mini and Apple Watch Series 7, Apple organized a second keynote to announce a new generation of MacBook Pro. With this new range, Apple continues to break free from Intel chips. In computers, there are first two chips designed by Apple Silicon and based on the ARM architecture: l’Apple M1 Pro et l’Apple M1 Max.

These chips follow on from the M1 processor announced last year. Integrated into the Mac mini, MacBook Air, MacBook Pro, iMac and the latest iPad Pro, the M1 processor has managed to boost the autonomy of the brand’s devices. Thanks to this homemade chip, Apple has transformed its PCs and intends to transform the test this year with two new processors oriented for professionals.

The new MacBook Pro therefore stands out first thanks to the presence of a powerful processor. Engraved in 5nm, M1 Pro processor is 70% more powerful than M1 from last year. It is equipped with a 10-core CPU (8 for power and 2 economical cores) and a 16-core GPU. Thanks to this GPU, Apple promises graphics performance twice as high as on the M1. The processor is optimized for ProRes, Apple’s demanding video code. The chip promises a memory speed of up to 200 GB / s, which is 3 times more than the M1.

For his part, the M1 Max is even faster. It promises a memory speed of 400 GB / s. The 32-core GPU of the M1 Max chip promises 4 times higher graphics performance than the standard M1. For its part, the eight-core CPU offers an increase in performance compared to the M1 without consuming more autonomy. Dedicated to pros, the chip manages up to four external screens.

Apple declines the range of MacBook Pro in two models : a computer with a 14 inch screen and a computer with a 16 inch screen. The Silicon Valley giant is banking on a 120 Hz ProMotion screen similar to that of the iPad Pro. For the first time, a MacBook offers a high refresh rate, which is ideal for gaming. Like on iPhones, this is an adaptive frequency. Concretely, the frequency adapts to what you are doing. If you watch a series or play a game, the frequency goes up. If you look at a photo or a PDG file, the frequency drops again to limit the impact of this technology on battery life.

Apple has also reviewed from top to bottom computer design. For the first time, Apple incorporates a notch on the computer screen. This notch, inherited from the iPhone, embeds the webcam. On the other hand, it does not contain the TrueDepth sensors intended for Face ID. MacBooks are again content witha TouchID sensor housed on the ignition button. This notch is not unnecessary. It allows Apple to reduce the top border and raise the MacOS taskbar to provide a larger display surface. Apple claims that the borders have been reduced by 24%.

This generation signs abandonment of the famous TouchBar. Inaugurated in 2016, the Touch Bar is a tiny touch screen that provides quick access to common commands, especially on specialized software such as Photoshop or IAWriter. This touch bar has not met with user support. Faced with the opinion of users, Apple decided to bury the Touch Bar.

On the connectivity side, Apple relies on an HDMI port and an SD card reader in addition to the usual USB-C ports which are placed on the edge. These include the entry into the scene of the MagSafe magnetic refill. On the iPhone 12, this wireless search keeps the charger in place using magnets. On MacBooks, it takes the form of a magnetic cable that makes sure the PC won’t end up on the ground if someone gets tripped up in the machine cables. This system was integrated for years in Apple computers before being abandoned (to the chagrin of users). Note that it is still possible to recharge the machine via a Thunderbolt port.

Finally, we will note the integration of a a 1080p webcam. For many years, the brand has confined itself to placing a 720p webcam on its MacBooks. The rise of teleworking and online conferences on Zoom has obviously pushed Apple to change its habits.