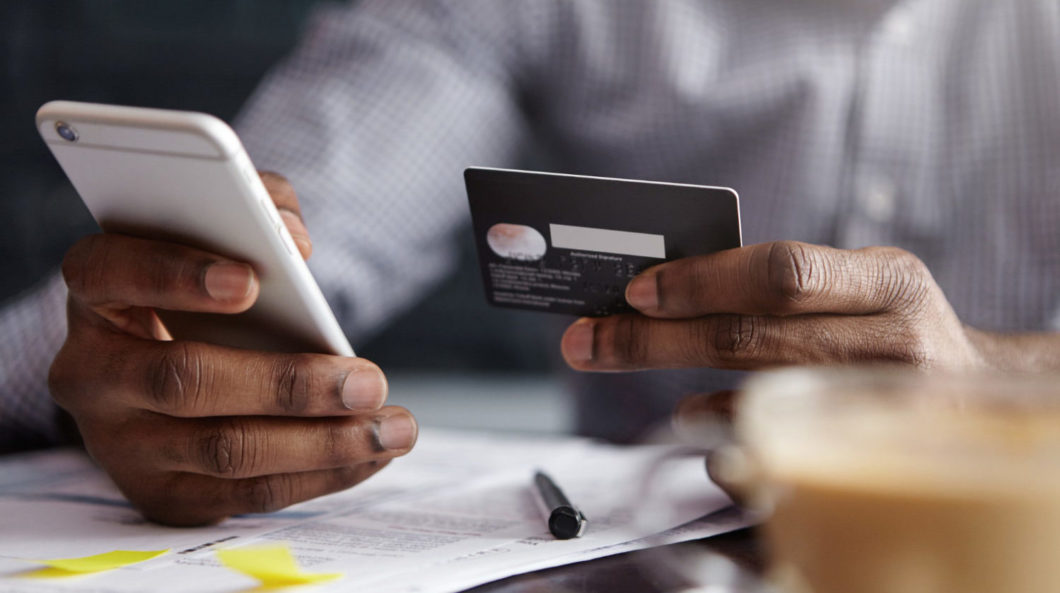 The repercussion of Black Friday is not over for Procon-RJ. The consumer protection agency has threatened to fine Amazon, Americanas and Phillips up to R$10 million for problems with offers disclosed on 26 November. All companies have already been notified of the infringement of false advertising, which, in the case of Amazon and Americanas, involves makeup discounts.

In November, Procon-RJ claims to have researched and compared the prices and promotions of the most sought after products on Black Friday on eight websites of large marketplaces and retailers. Of them, the agency found irregularities in the offers of three large companies: Amazon, Americanas and Phillips.

Amazon and Americanas have offer made up on TV

Surveillance agents reported that, on Amazon’s website, the product under false advertising was a Samsung 4K smart TV. On a date prior to the event, the television was priced at R$8,599. But, on Black Friday, the device was disclosed with a price of R$ 16,799. The same happened with the LG Gram notebook with Intel Core i7: before the 26th, it could be found for R$ 8,799.91, a value that increased to R$ 13,599 on the date.

In a note, Procon-RJ says:

The ads could mislead consumers, as consumers traditionally expect to get discounts and more advantageous purchases at the “Black Friday” event.

In addition to the makeup prices, the institution that defends consumer rights comments that it did not find distinctions on the Amazon site between products that were on offer or not, even with the banner “Today is Black Friday — up to 60% off” on the page of retailer.

In the case of Americanas.com, Procon-RJ also found a smart Samsung 4K TV with a make-up price. On the 16th, it was announced for BRL 8,999.99 and the retailer placed an offer of 10%, with a drop in price of BRL 8,099.99. Ten days later, on Black Friday, the TV was costing almost R$10 thousand, but the 10% promotion was maintained, which led the customer to buy it at the previous price (R$8,999.99). “In other words, the consumer believes that he is paying a price with a 10% discount, but he actually takes the product R$ 900.00 more expensive”, adds Procon-RJ.

Phillips offered discount but did not mention product

In the case of Phillips, the misleading advertising that motivated the Procon-RJ assessment was caused by an omission by the company. An item on the brand’s Instagram during Black Friday induced consumers to buy an item that had its value reduced from R$209.90 to R$89.90. When they clicked, the customer was taken to the Phillips website, but they didn’t know exactly what they were buying and couldn’t calculate the discount to see if it was real or made up.

The deadline given by Procon-RJ for defending Americanas, Amazon and Phillips is 15 days. After this period, companies run the risk of being fined if their justifications are not satisfactory to the agency, which may apply a penalty corresponding to up to 2% of the companies’ annual revenue — the ceiling is R$ 10 million.

The president of Procon-RJ, Cássio Coelho, says that the agency will continue to inspect e-commerce stores until the end of the year, a time when consumers start to spend more due to Christmas. The institution will also keep the list of unreliable sites updated and publicize tips for conscientious consumption for the holiday season.

What Americans, Amazon and Phillips Say

THE Techblog sought out Americanas, Amazon and Phillips to find out if they intend to respond to Procon-RJ’s allegations.

In a statement, Americanas said that it has not yet been notified by Procon-RJ, and stressed that it followed the legislation and regulation of Black Friday promotions:

Americanas SA informs that it has not yet been notified by Procon-RJ about the case in question. The company claims that as soon as it has the document, it will analyze the demand and provide the relevant clarifications within the deadline. The company emphasizes that only products bearing the Black Friday seal are part of the event and emphasizes that it immediately provides for the correction of any identified irregularities.

Amazon and Phillips have yet to respond to the report. The space remains open to demonstrations.