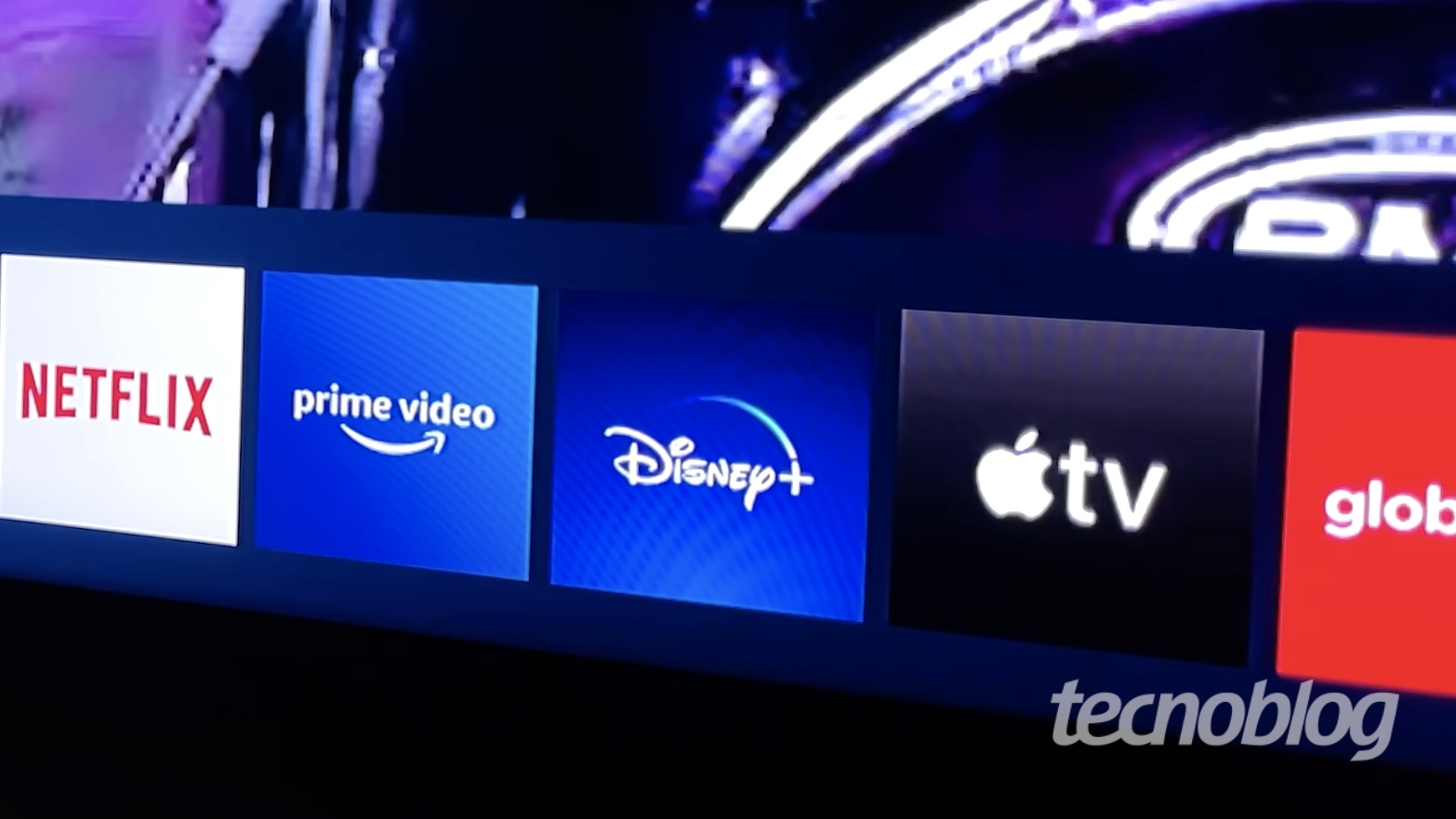 Extremely popular in the United States, the platform for pirated movies and series PrimeWire was sued by giants in the world of streaming, such as Netflix and Disney+. Nonetheless, site admins are dodging lawsuits. The original domain has already been migrated to another one and links to copyrighted content have been removed in an attempt to avoid multimillion-dollar damages and the shutdown of the platform.

For those who don’t know, the PrimeWire is a very popular site abroad that offers streaming for all kinds of movies, series and TV shows, all for free. Of course, this is piracy, but the platform took advantage of loopholes in US laws to operate.

All files were hosted elsewhere and linked to the site, so there was effectively no direct download or sharing, which is condemned by US courts as copyright infringement.

In December 2021, the Paramount, Universal, Warner, Columbia, Disney e Netflix — represented by the Motion Picture Association (MPA) — sued the pirated streaming site, arguing that the PrimeWire encouraged users to share links to pirated content, which would be a violation of US copyright law.

According to the streaming giants, services like Disney+, HBO Max, Hulu, Netflix, Paramount+, and Peacock were harmed by the existence of PrimeWire. Thus, the companies demanded in court the reparation of millions of dollars for the violation and finally received an injunction.

The American justice ordered the pirate platform to cease all its illegal activities and also demanded that the domain controllers deactivate three websites of the PrimeWire. right away, primewire.ag has been suspended, but the platform continued its operations using another address. In addition, all content has been transferred to a new server which, to date, has not taken any action.

In the face of the efforts of PrimeWire in ignoring the injunction decisions, the companies asked the court for a permanent measure against the activities of the platform and that would prevent the emergence of new domains. They also asked for permission to investigate third-party companies related to the PrimeWire to formulate a more accurate claim for compensation.

In the end, the pirate platform operators did not appear in court to defend themselves. Even so, they are certainly aware of the whole problem. In January of this year, the site was already preparing for domain seizures and even took steps to avoid them. So, last week, a PrimeWire was “re-released” on a new domain (primewire.tf) and communicated to users that changes are being made to the site.

“Due to recent legal action, it is possible that current domains will be paralyzed or seized. To prevent the new domain from being suspended, some changes will be made to the website to comply with temporary injunctions and possible future permanent actions.”

A PrimeWire did not clearly state what the changes are, but anyone searching the site for some content will quickly discover that all links to pirated movies and TV shows have been removed.

PrimeWire would be avoiding permanent punishment

The action of the site administrators is curious. People are already crowding the comments and asking for the links. Thus, the site can quickly die as a pirate streaming platform and remain a forum for discussion and evaluation of movies and series. However, it would lose most users.

However, it may be that all these measures are temporary. The way it is, a PrimeWire could stop granting a permanent measure in court. Either way, the streaming giants won’t stop. Last Saturday, they reinforced in a notification to the court that it doesn’t matter if there is still pirated content on the site for legal action to be taken.

In a statement, Jan van Voorn, head of anti-piracy at the MPA (Motion Picture Association), stated that the new primewire.tf website is virtually identical to the old platforms. Furthermore, he pointed out that as of March 8, 2022, the site still contained at least some pirated content. The next day, all the pointed links had already been removed.

Finally, what remains PrimeWire are “Watch Now” and “Download” buttons that redirect the user to another unlinked and very suspicious platform. In it, it is necessary to subscribe to a paid service to have access to the content. The MPA provided no evidence that this third-party site would also infringe copyright.

Nonetheless, the Association reiterates that this indicates the possible recurrence of sharing pirated contentwhich would maintain the request for a permanent action against the PrimeWire. If the domains are not taken down, the MPA wants the American justice to hand them over to the injured companies, or even to have them forcibly deactivated.