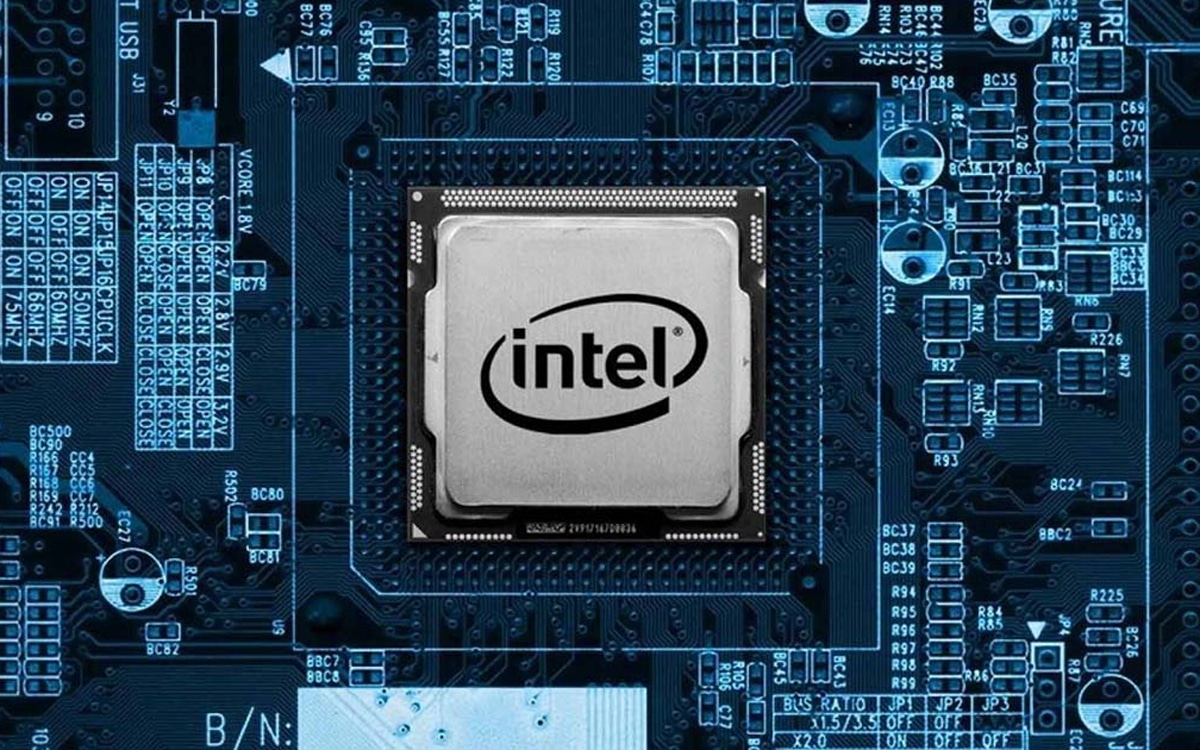 This is the 11th generation of Intel processors. After presenting its laptop CPUs, the Tiger Lake-S, it’s the turn of the Rocket Lake-S to officially unveil itself. If the firm offers a certain leap in performance, it seems AMD is still ahead.

Intel has formalized the launch of its 11th generation of processors, the Core i9-11900, Core i7-11700, Core i5-11600, Core i5-11500 and Core i5-11400. Otherwise called Rocket Lake-S, they follow the Tiger Lake-S, intended for laptops. During the presentation, we were able to discover the new architecture, based on its Sunny Cove CPUs. Gone are therefore the Skylake that the company has been declining since the 6th generation by adding more cores. New architecture therefore, but the same engraving process. Intel retains its 14nm engraving (while the Sunny Cove is normally engraved in 10 nm).

The interest lies in the technological innovations that the latter allows. The manufacturer thus ensures that new algorithms reduce the latency rate, and that performance is significantly improved thanks to optimization of caches, buffers and other extensions. But that’s not all: users will also benefit from 2 billion more transistors. The Rocket Lake-S owns about 6 billions, against 4 billion for the previous generation.

On the same subject – Intel: the performance of the Core i7-1175G7 (Tiger Lake) is revealed, but AMD remains better

Is Intel doing better than AMD with Rocket Lake-S?

This is the big question posed by this 11th generation. At the end of last year, benchmarks already predicted the supremacy of the Core i7-11700K over the Ryzen 7 5800X. What is it really ? Intel seems to claim that its processors are the best performing in the game. AMD chips have more cores on average. This is particularly the case of the Ryzen 9 5900X, which have 12, and even the Ryzen 5950X, which has 16. In comparison, the most powerful Core i-1000s have 8 cores for 16 threads.

The manufacturer nevertheless takes the upper hand with its iGPUs, integrated directly into its chips, which allow them display better quality graphics. In addition, with the shortage of components that is struggling to end on the side of its competitor, Intel may well take the lead in saless. Especially since the conservation of the 14nm etching process facilitates their production. 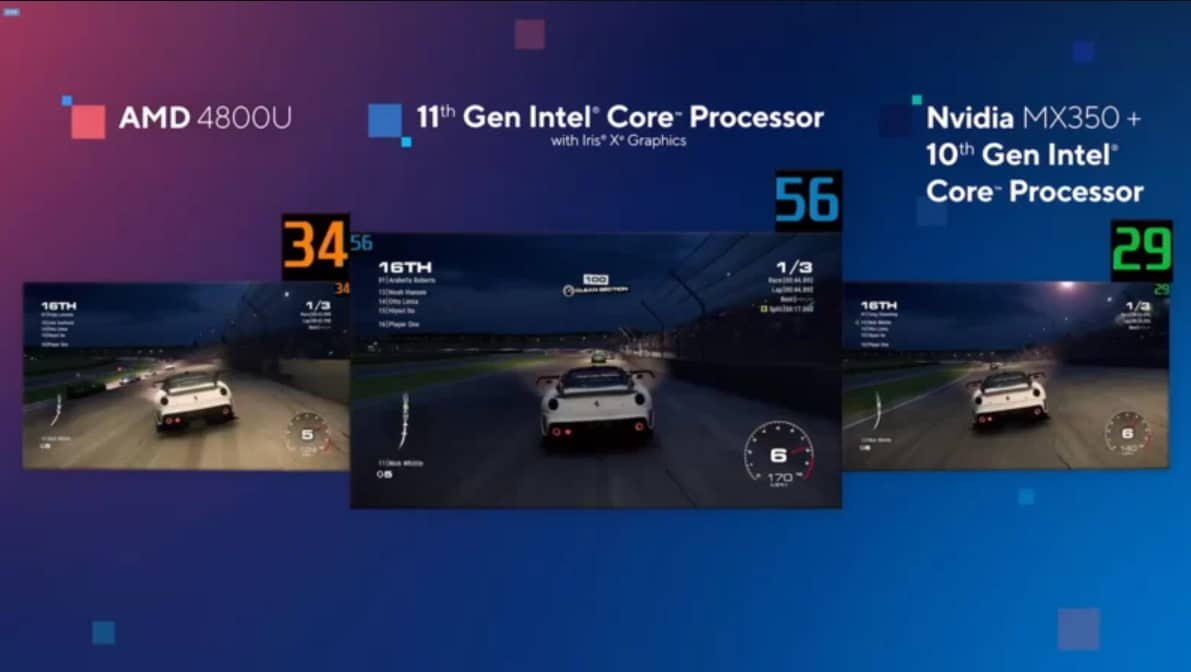 What is the data sheet for the Intel Rocket Lake-S?

We already knew the technical sheet for the Intel Core i-11000, following a leak last January. As mentioned above, there are therefore 8 cores on the most powerful CPUs in the range, each accompanied by 16 threads. Most CPUs allow you to be overclocked. The frequency record is thus attributed to the i9-11900K, which reaches 5.30 GHz. There are also 4-core / 8-thread combinations on lower-end processors, as well as 6-core / 12-thread combinations.

We also note the presence of Intel’s new Iris Xe graphics architecture, especially on the Core i7 and Core i5. This also equips laptops on Tiger Lake CPUs. This information will surely be of less interest to gamers, who have their own graphics card. However, it can be important in choosing your processor if you do not have an external GPU. For information, this iGPU speeds up rendering calculations for when playing some video formats.

Finally, we appreciate the arrival of PCI Express 4.0, which AMD processors have been offering for several months now. The latter allows the support of the type of memory DDR4-3200, present on almost all models of this 11th generation and more powerful than the other types. No need to activate it from the BIOS for better performance. However, this is not a major difference: we are talking here with a difference of only a few percent. The Core i-11000 have 20 PCI Express 4.0 lanes, including 16 for the graphics card and 4 for the SSD. Do not forget to equip yourself with a compatible motherboard.

At what prices are the Intel Rocket Lake-S sold?

As for the technical sheets, the prices of the 11th generation Intel processors appeared on the web before their officialization. This leak was generally correct, but we now know the full prices for all new CPUs. The most expensive of them is thus the Core i9-9980HK, which peaks at $ 583, while the more affordable, i5-11400 comes in at $ 182. It’s up to you to compare these prices with the desired performance with our table below to help you make your choice. As a reminder, these are only the prices recommended by Intel. They are therefore required to vary depending on the reseller, as well as the level of demand against available stocks.