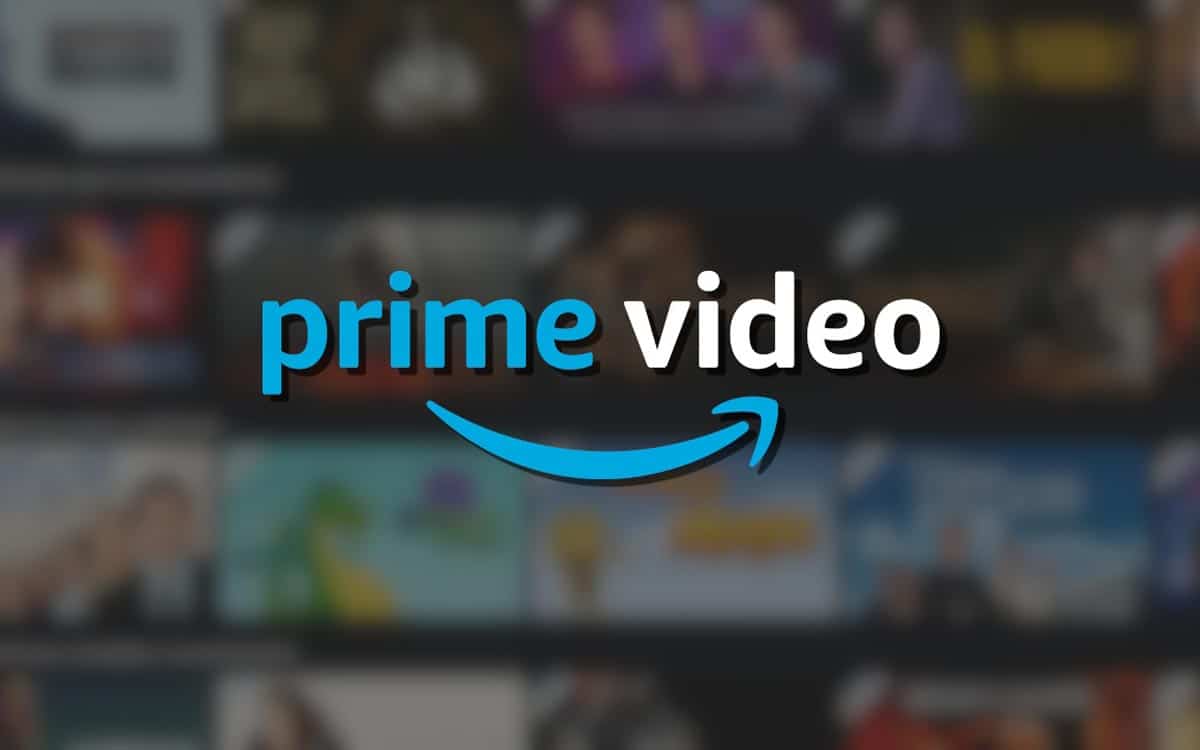 Amazon Prime Video is the second video on demand platform in France according to the latest CNC barometer. The streaming service is continuously enriching its range of films and series, which includes several original or exclusive productions. Subscription, price, catalog, here’s everything you need to know about Netflix’s competitor.

Amazon Prime Video has been in the shadow of Netflix for several years. While theoretically the two platforms are close in number of subscribers, it is difficult to estimate the actual number of Prime Video users out of all Prime subscribers. According to the latest figures released by Amazon in January 2020, the Prime service has more than 150 million subscribers.

Netflix had 195 million subscribers in the third quarter of 2020. In France 24% of households subscribe to Amazon Prime Video according to the latest CNC barometer published on January 7, 2021. Netflix is ​​still far ahead of its rival, with 49.6% market share. If you too want to embark on the Prime Video adventure, we tell you everything you need to know about Amazon’s offering.

Amazon Prime Video catalog: what movies and series are there? 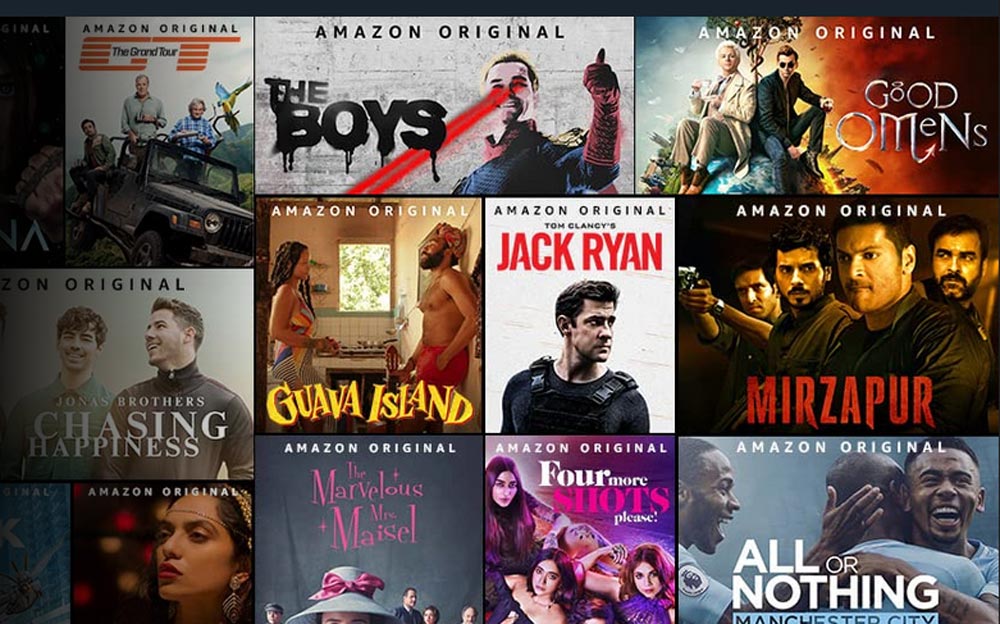 Each month, new series, films and documentaries are added to the Amazon Prime Video catalog. If Netflix stands out for the richness of its series offering, it is Amazon that leads the dance when it comes to films. There are indeed more titles there than elsewhere: more than 12,000 films according to an estimate from the Reelgood platform.

As for the qualitative aspect, the judgment is subjective and depends on individual tastes. Prime Video has a wide selection spanning all genres and generations. Amazon is also investing in many original series some of which are among the most popular at the moment. This is the case of The Boys which was the second most pirated series in 2020 behind The Mandalorian.

Apart from The Boys, other Prime Video series are winning over many subscribers. We can cite among others: The Fabulous Mrs. Maisel, Jack Ryan by Tom Clancy, Carnival row, Shameless, American gods or The Expanse in its seasons 3 and 4. Several original series are also in preparation at Amazon, the most anticipated being the series The Lord of the Rings which should be released in 2021.

Finally, Prime Video also hosts several cult series from the 90s and 2000s: The prince of Bel-Air, Buffy the Vampire Slayer, Malcom, X-Files, Lost, The Scott brothers or Desperate House Wives for the pleasure of the ladies.

Amazon Prime Video price: how much does it cost?

The price of Prime Video is included with the Amazon Prime subscription. It is a call product of the global offer that is billed € 5.99 per month or € 49 per year, which comes to around € 4 per month. This makes it the most affordable streaming platform. For comparison, Netflix costs between 8 and 16 € per month. And Disney + is currently billed at € 7 per month or € 69.99 with a one-year commitment. The Prime membership includes several other benefits.

For students, the subscription is even more accessible. Amazon offers a Prime Student offer that allows you to take advantage of a 24 € per year instead of 49 €, or 2 € per month. The 30-day free trial period is also increased to 90 days. Please note, Amazon requires supporting documents to validate the student subscription. It is therefore impossible to fool the system.

To subscribe to Amazon Prime, it’s easy. If you don’t already have an Amazon account, create one by going to Amazon.fr. On smartphone, click on the link Create an account just below the button identify yourself on the home page. On a computer, the registration link is in the drop-down menu Accounts and list completely at the top of the page, next to the search bar.

Once the account is created, you have two options to subscribe to Amazon Prime / Prime Video. Log in and click on the section Premium in the Amazon main menu. Then click on Try Amazon Prime or Start your free 30 day trial. In the new window, click on the continue button after selecting a payment method.

The second method is to go directly through the primevideo.com site. If you are not yet a Prime member, click on the button Start your free 30 day trial on the home page.

The application is also accessible from the Freebox Pop, the Freebox Mini 4K, but also the Freebox Revolution. In all three cases, the service is optionally available at the regular price of € 5.99 per month or € 49 per year. You are billed directly by Amazon and not by Free unlike Delta subscribers.

In November 2020, Orange announced the arrival of Amazon Prime Video on its latest generations of TV4 and UHD decoders. We are still awaiting the availability of the application shortly on TV 4 and UHD decoders.