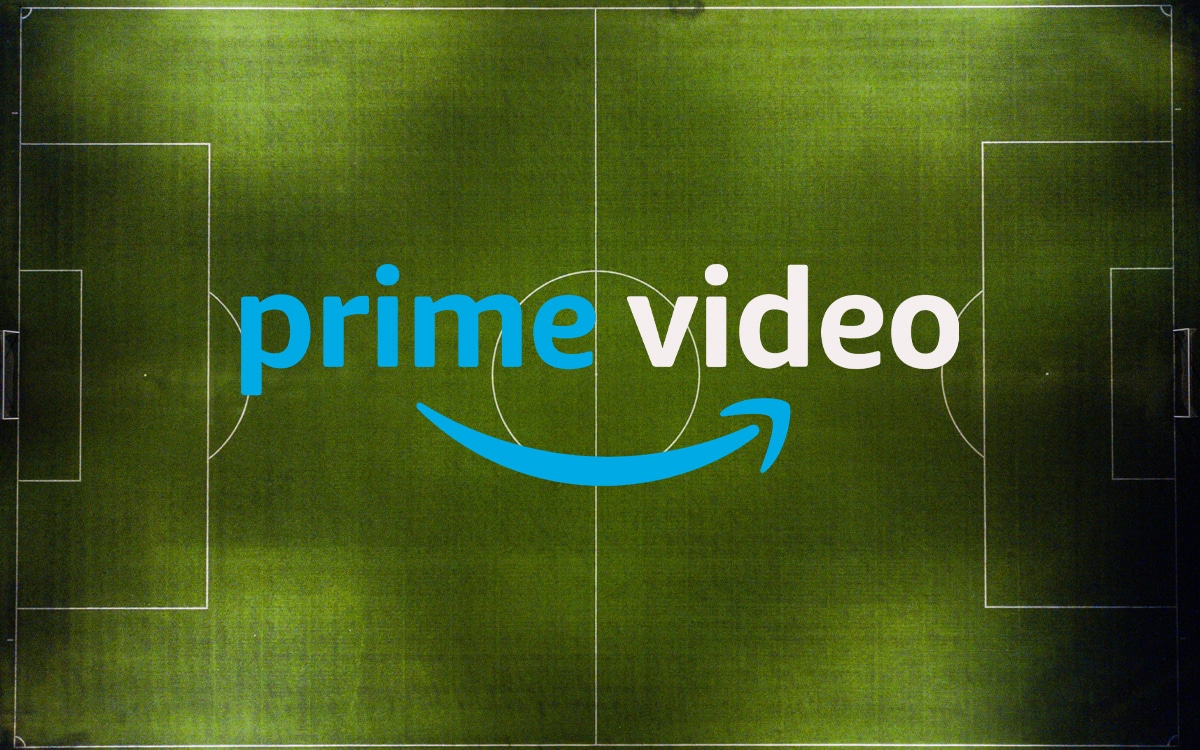 Amazon Prime Video has become the main broadcaster of Ligue 1 and Ligue 2 of French football. We take stock in this report on the price of the subscription, its content and the platforms on which you can take advantage of the e-commerce giant’s formula. On your crampons!

As you may know, Amazon has become the main broadcaster of Ligue 1 and Ligue 2 football after the fierce battle for TV rights, especially against beIN Sports and Canal +. To the surprise of most of the specialized media, the LFP, the Professional Football League, therefore decided to award the rights to Amazon for an amount of 250 million euros.

Already offering all Roland-Garros matches on Amazon Prime Video since 2019, the American company has scored a big hit here and is establishing itself even more as a must for the broadcasting of sporting events. “Ligue 1 is an essential investment for Amazon. We believe the price is fair for consumers. It’s an attractive price, an offer that supporters can access anywhere and can be terminated at any time. Hope a lot of people will try it“, Assured Alex Green, European General Manager of Prime Video Sport.

And precisely, what does Amazon’s new formula have in store for you? We take stock together on accessible content, subscription price, compatible programs and platforms on which you can take advantage of it so that you are fully ready for the kickoff of the two French championships on July 24 for Ligue 2 and August 6 for Ligue 1.

Let’s start first with the content of the offer offered by Amazon Prime Video. To summarize, Amazon now holds the broadcasting rights for Ligue 1 and Ligue 2 for the period from 2021 to 2024 for an amount of 259 million euros per season. Amazon will therefore offer 8 matches per day, the last two will be broadcast by beIN Sports (you will also need to be a subscriber to the channel to watch the entire Ligue 1). This represents a total of 304 matches for Amazon.

Of course, Amazon Prime Video will stream the 10 biggest shocks of the season, as well as the three multiplexes of the 19th, 37th and 38th day. The Champions Trophy is also in the game, as are the Sunday magazines, which will allow you to review the best moments of the various meetings of the weekend. In the comments, we will find many defectors from the Téléfoot “adventure” of the Sino-Spanish group Mediapro such as Marina Lorenzo, Smaïl Bouabdellah, Thibault Le Rol and Julien Brun.

Here again, Amazon owns 80% of the broadcasting rights for Ligue 2, or eight matches per day. However, you should know that the American company has signed a partnership with the TV channel L’Équipe. In other words and from July 24, the date of the resumption of the championship, all of the Ligue 2 multiplexes on Saturdays at 7 p.m. will be broadcast free and unencrypted on the TV Team for the entire 2021/2022 season. .

Several choices will therefore be available to you to watch these eight L2 matches:

You will understand, for the last two meetings, it will once again be necessary to turn to beIN Sports, which owns 20% of the broadcasting rights to Ligue 2, just like Ligue 1.

💰 What is the price of Amazon’s Ligue 1 formula?

This was the information everyone was waiting for after Amazon obtained the rights. And precisely, the American company has recently revealed its commercial strategy concerning Ligue 1 and Ligue 2. If you are a Prime Video subscriber and you are not passionate about football, do not panic.

📄 The Ligue 1 program week by week

Since it is easy to get lost between Amazon, the Team and beIN Sports, you will find here all the information you need to organize yourself so that you do not miss anything from Ligue 1. Who broadcasts to what? At what time ? We take stock together:

As said above, remember that Amazon will also broadcast the multiplexes of the season of the 19th, 37th and 38th day of the French championship.

📺 On which platforms to watch Prime Video Ligue 1?

The advantage with a streaming platform like Netflix, Disney + or Amazon Prime Video is that they are available and compatible with the vast majority of existing media on the market. In fact, you shouldn’t have any trouble finding a device to enjoy Ligue 1 and Ligue 2 quietly on Amazon Prime Video Ligue 1. Let’s take a look at: