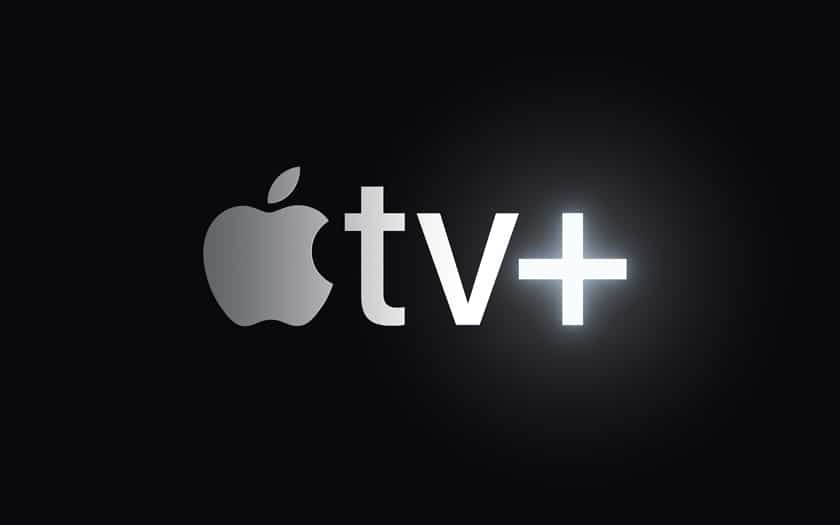 Apple TV + is available in a hundred countries including France, as long as you have an iPhone, iPad, Mac, Apple TV or other compatible device. Those who bought an iPhone, iPad, or Mac after September 10, 2019, get free access for one year.

After Netflix, Amazon Prime Video and Disney +, Apple TV + is available and comes to densify an increasingly vast – and potentially expensive – offering of video streaming platforms.

Apple TV +: price of the service

Apple TV + is offered cheaper than Netflix, at € 4.99 per month. A 7-day free trial period is available – after which the subscription will automatically renew.

How to terminate Apple TV +

All you need to do is:

Note that termination of the service is immediate (you immediately lose access). Therefore, do not terminate the service during your trial period: you will no longer be able to enjoy free months.

What devices are compatible with Apple TV +?

Originally, the TV + service was mainly compatible with Apple devices:

But Apple recently ported the app to other platforms, including third-party branded Smart TVs and set-top-boxes:

Apple TV + also exists on the web, like Netflix and Prime Video, which now allows access to the service from any PC (Windows / Linux) via the site tv.apple.com. Note that the Apple TV application was also spotted in a Microsoft Insiders test for the Xbox One, Series X and Series S consoles. Suggesting an imminent arrival.

Apple TV +: how to get one year free subscription

New iPhones, iPads, iPod touch, Apple TV and Macs compatible with the latest version of iOS (13.2), iPadOS, tvOS, or macOS (Catalina) purchased after September 10, 2019 from Apple or an Apple Authorized Reseller are eligible for a free one-year subscription.

The service does not rely on quantity, but a handful of qualitative content:

Apple TV offers qualitatively very successful functionalities: according to our tests, the language selection for subtitles and dubbing is particularly wide – which is probably not surprising for a service launched simultaneously in around a hundred countries.

Apple TV + is also eligible for iCloud Family Sharing (which allows you to share your subscription with family or friends).