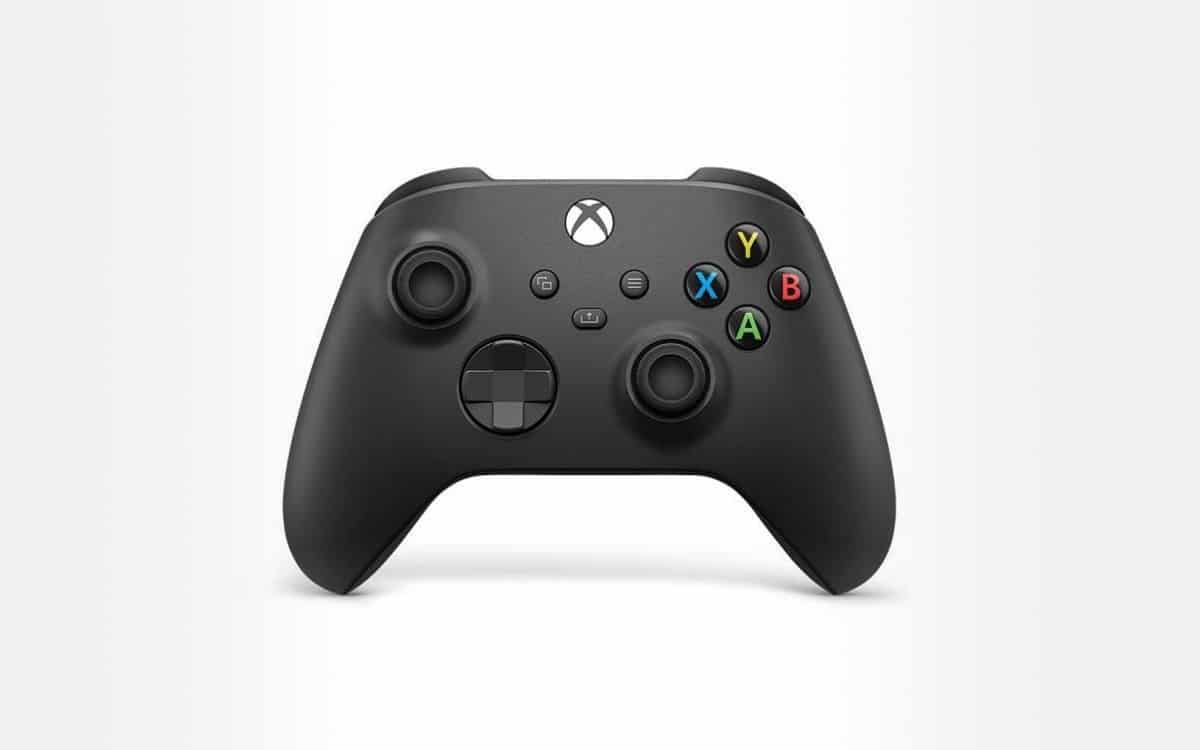 🤔What are the accessories for the Xbox Series?

The Xbox Series X and Series S, available for pre-order, are compatible with a few accessories that already exist and have been available for purchase for a while, namely the Xbox Elite Series 2 wireless controller or the Xbox Adaptive Controller, designed meet the needs of players with reduced mobility.

Two new accessories will be available on the release date of the Xbox Series X and Series S, scheduled for November 10, 2020: the next-generation Xbox Series controller and the Xbox rechargeable battery + USB-C cable.

🎮Where to buy the next-generation wireless Xbox Series controller at the best price?

The new Xbox X Series wireless controller is inspired by the Elite Series 2. Its design has been slightly redesigned with its textured surfaces and refined geometry, for increased gaming comfort. Among the features, the controller offers: Xbox wireless and Bluetooth technology, a 3.5 mm headphone jack, the ability to customize buttons with the Xbox Accessories application. It has a USB-type C port.

The multidirectional cross has also been improved to provide a precise grip. on the triggers, a non-slip surface, just like on the back of the lever. Finally, there is also a dedicated share button is also part for sharing screenshots, and game sessions. It will be available on November 10 in the colors Carbon Black, Robot White and Shock Blue at the price of € 59.99.

🔋Where to buy the Xbox rechargeable battery + USB-C cable at the best price?

This rechargeable battery that comes with a USB-Type-C cable lets you charge your gamepad while you play or after your game, even when your Xbox is asleep. It recharges completely in less than 4 hours. and replaces you disposable batteries. It is available for pre-order at € 22.99 for availability announced on November 10, 2020.

🎮Where to buy the Xbox Elite Series 2 controller at the best price?

The addition of Bluetooth to the Xbox Elite Series 2 allows the controller to connect with a variety of devices. A feature that was missing on the previous model. Microsoft has also integrated a rechargeable battery. An option long claimed by players. The previous model was battery operated (it was possible to install your own battery). The manufacturer has made several adjustments to the Xbox Elite Series 2:

Like all other Xbox wireless controllers, the Xbox Elite Series 2 is compatible with almost all devices running Windows 10, and with all Xbox One and Xbox Series consoles of course. Its price: 179.99 €.

❓Where to buy the Xbox Adaptive Controller at the best price?

Designed primarily to meet the needs of gamers with limited mobility, the Xbox Adaptive Controller is a unified hub for devices that makes it easy to access video games. It is available for € 89.99 on the official Microsoft store.