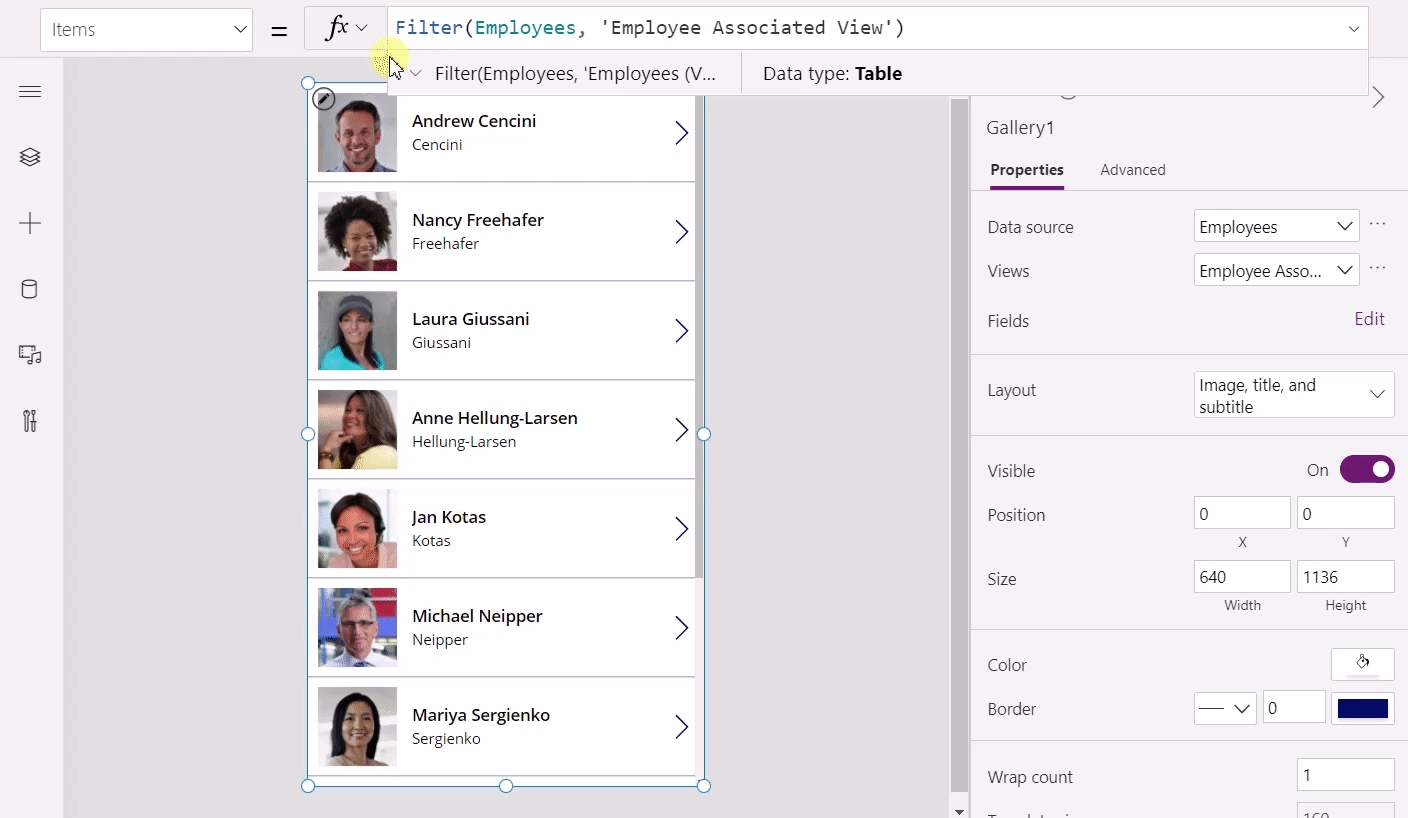 In March, during the Ignite 2021 event, the Microsoft presented the Power Fx. It is a programming language low code, that is, it has a simpler coding approach than the conventional one. The proposal, which was already attractive, just got more interesting: now, the project has open source code (open source).

The concept of low code

A low code platform (low code, in free translation) is one in which the user can develop an application or an online tool, for example, writing as few lines of code as possible.

For that, part of the work can be done through pre-made elements or visual components, for example, in the best “drag and drop” style.

that’s why, not rarely, the idea is confused with the no code (no code), but the concepts are different from each other. As a rule, low code does not require a lot of programming knowledge, but it does require the user to know the basics of the subject.

A project done in no code, in turn, can be developed by a person who has little or no programming knowledge. It is possible, for example, to perform this work entirely by interconnecting visual components on a specific development platform for this.

Once announced, Power Fx attracted attention not only for proposing a streamlined development dynamic, but also for taking advantage of a long-standing feature: Excel’s formula language. Microsoft gives the details:

Power Fx not only shares Excel syntax and functions, it also behaves similarly. Like Excel, formulas are declarative and recalculated instantly, just like in a spreadsheet. Developers have the advantage of telling the app what they want it to do, without having to describe how or when — Power Fx does it for you, freeing developers from the tedious task of keeping variables and data tables up to date manually.

Although Microsoft admits that the project was inspired by tools or languages ​​like Pascal, Mathematica and Miranda, Excel is really the main reference.

There are several reasons for this. One of them is the fact that Power Fx is aimed at the Microsoft Power Platform, a set of tools aimed at developing and driving business. This environment is widely accessed by professionals who are familiar with Excel.

Spreadsheet behavior is also an advantage. For example: in Excel, it is common for formulas to reference values ​​that exist in one or more cells; if these are updated, all cells dependent on them will also be updated automatically. Power Fx is capable of reproducing this dynamic.

In the official announcement, made in March, Microsoft said the project would be open source. The company finally made good on its promise (until then, only the documentation was open source): this week, Power Fx became available under an MIT license.

With this, the expectation is that the language will be adopted in other initiatives that admit low code projects (and is not limited to the Microsoft development ecosystem, therefore) and receive collaborations from the community.

Certainly, contributions to the project will be welcomed, after all, Power Fx is a new initiative and, as such, it has a lot of room for improvement.

The source code can be obtained from the Power Fx page on GitHub. An introduction to the language can be found in the project’s online documentation.