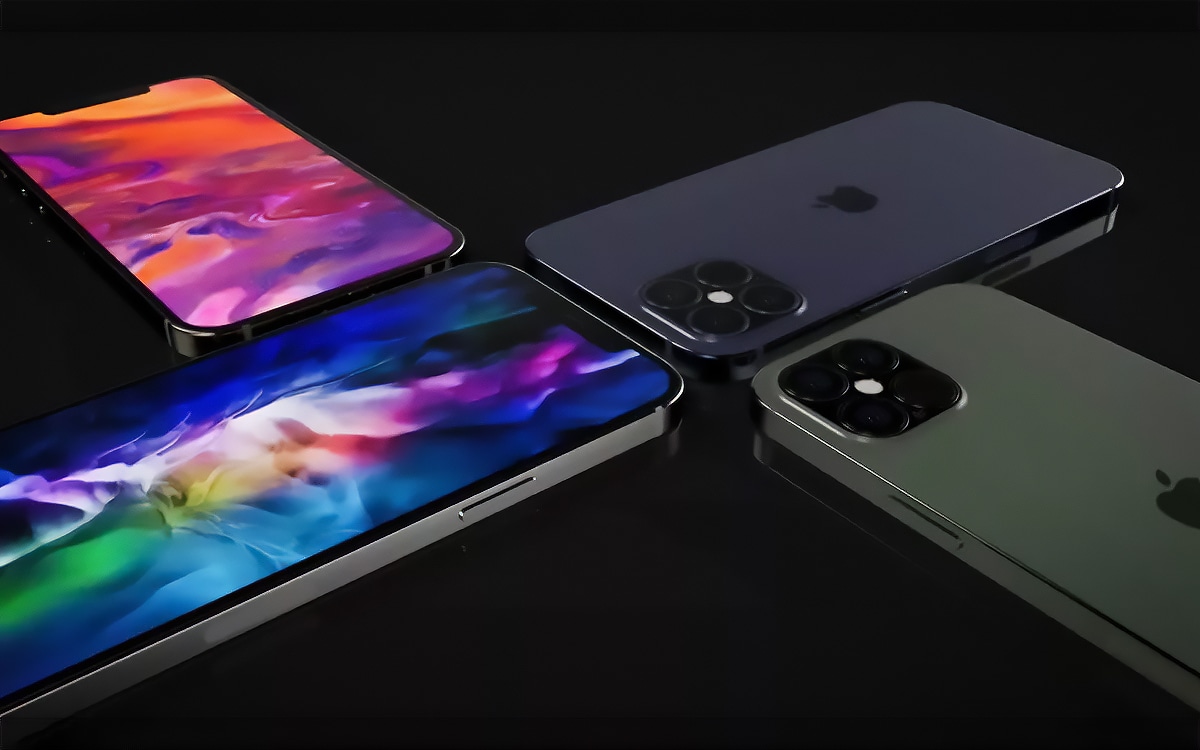 An official Apple patent describes the MagSafe connector of a future iPhone without any ports, reinforcing the possibility of the arrival of such a device perhaps from the iPhone 13. Apple imagines a recharge on the edge while the MagSafe port current will be reserved for accessories, such as a future magnetic battery.

Apple has long cherished the idea of ​​launching an iPhone completely devoid of ports. Such a scenario would indeed allow the firm to innovate while offering the most waterproof – and probably durable – device on the market. But Apple has recently had at least one new reason to switch to a “portless” iPhone as quickly as possible: the European Commission. The European executive body wants to impose the USB type C port on all devices sold in the Union.

A prospect that doesn’t seem to be really thrilling Apple. The firm was however a pioneer in USB-C by offering in 2016 a MacBook Pro only equipped with universal ports, then by offering the same type of ports on the iPad Pro. It has long been said behind the scenes that Apple would eventually adopt the new connector on iPhones, but years after these first rumors, iPhones are still sold with a proprietary Lightning connector.

This port is in fact, by design, a kind of USB type C upside down. Nowadays, it is mainly used to charge the smartphone and AirPods headphones – although it can also transfer data. The Lightning port becomes de facto year after year essentially a charging port, compatible with USB Power Delivery on the latest iPhones. And because the technology is proprietary, all third-party manufacturers of Lightning accessories (headsets, chargers, various peripherals, accessories …) must pay a license to Apple.

The cost of participating in the “Made For iPhone” or MFI program is at least € 4 per unit. Which seems very lucrative given the popularity of iPhones. Switching to USB type C as the European Union wishes to impose means draw a line on this source of income. Apple therefore has every interest in inventing an alternative which does not directly contradict the Brussels regulations and which can be justified by a new way of using the iPhone.

This is where the latest patent filed by Apple comes in. We see several versions of a MagSafe connector for an iPhone without ports. The design varies in the documents but the concept is each time the same with a magnetic contact on the edge of the device which is easily disconnected, for example if you get your feet in the cable, all without damaging the smartphone, and without letting the connectors really get inside the device.

In this, this MagSafe looks more like the charging connector we knew on MacBook and MacBook Pro prior to 2016 – rather than going in the direction of the new magnetic Qi charger for iPhone 12. The “MagSafe” connector on the back of the smartphone would also not disappear, quite the contrary. Apple should nevertheless specialize the two connectors : on the edge, we charge – on the back, we put accessories, like the future magnetic battery from Apple.

However, you will understand: Apple must now submit to the new regulations on the universal charger. So it seems that the possible scenarios are not very numerous. If Apple keeps the Lightning connector on the iPhone 13, the company may have to overcome legal hurdles in Europe – or simply not be able to market the smartphone there. It would be hard to imagine Apple depriving itself of iPhone sales in a region with 447.7 million consumers …

However, a switch to USB type C potentially exposes Apple to intense criticism, especially if it is temporary. : this will in fact force users to buy new cables, accessories, peripherals and adapters before switching to another connector, perhaps as early as the next generation. Which should look bad considering the “green” brand image maintained by the firm. The arrival of this connector of a new kind and a fully portless design from the iPhone 13 is therefore a real possibility. 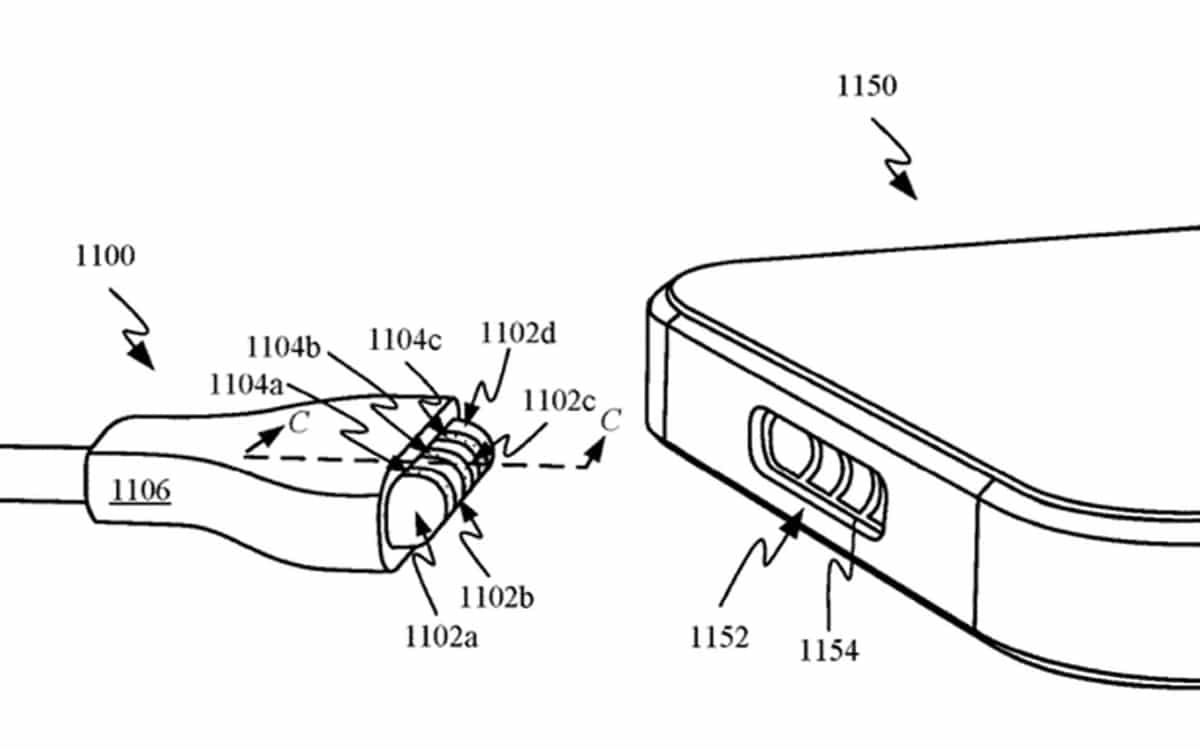