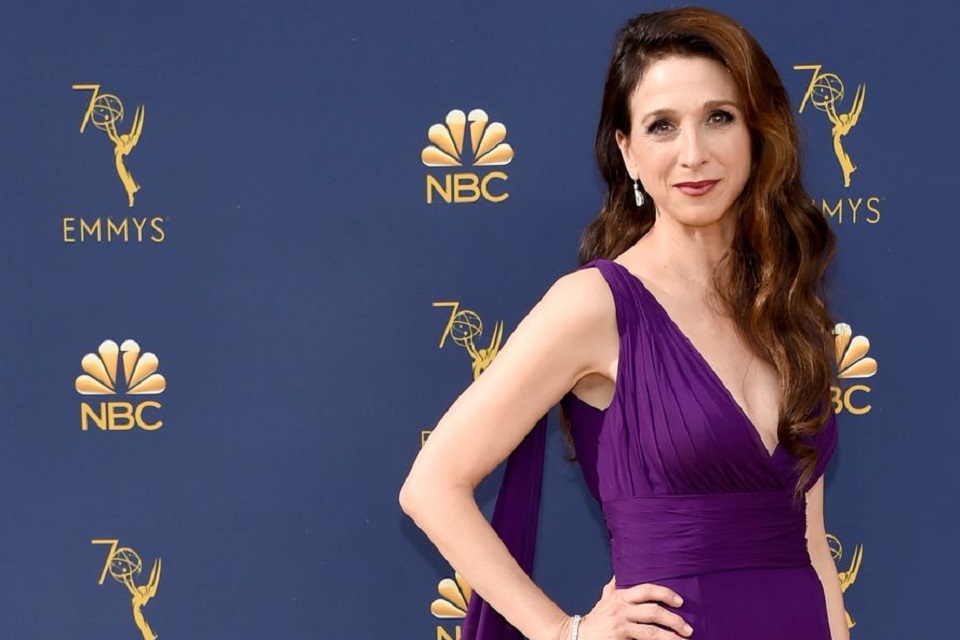 Actress Marin Hinkle was quite successful in joining the cast of Two and a Half Men, on CBS, during the twelve seasons of the series. In the comedy, she played Judith Melnick (formerly also called Judith Harper), Alan’s first wife (Jon Cryer) and Jake’s mother (Angus T. Jones).

Some years have passed since the end of the series, leaving space for everyone involved to continue their respective careers. So, #PorOndeAnda Marin Hinkle?

Marin Hinkle: from the beginning to Judith from Two and a Half Men

Born in a Tanzanian city, her parents and she moved to Boston while she was very young. When she started to develop her artistic skills, she had the dream of being a dancer, studying the craft until she suffered an injury at the age of 16. However, he started acting and graduated from Brown University, getting some small roles in film and television.

Despite having done a lot of work between 1994 and 1999, his first major highlight happened in the series Once and Again, in which he played Judy Brooks. ABC’s production ended in 2002, leaving free an invitation for her to participate in Two and a Half Men, on CBS.

Even playing Judith in the Chuck Lorre series, the actress has acted in other series, such as Law & Order: Special Victims Unit, In Justice, The Book of Daniel, House MD, Brothers & Sisters and My Own Worst Enemy. In these productions, he was always in casual roles, which appeared in a certain episode and did not proceed with the rest of the characters. 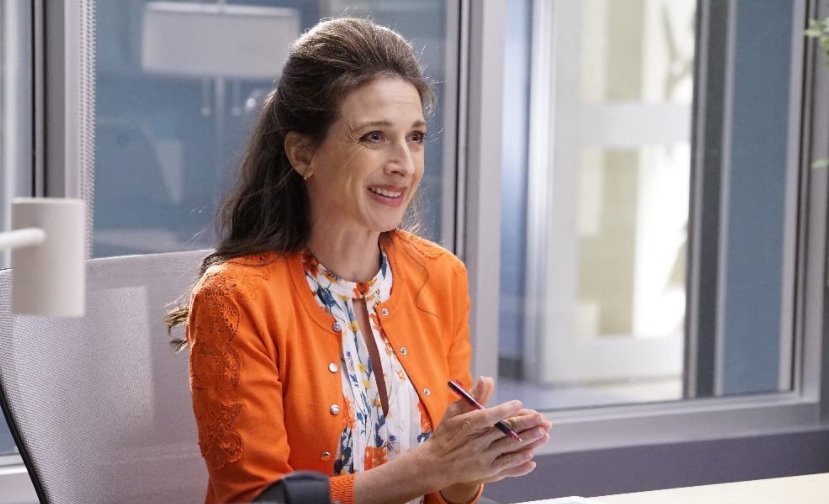 Find out what happened to Marin Hinkle

With the end of the comedy series in 2015, Marin Hinkle continued to be called for very punctual appearances. In cinema, he gave life to several characters who were not so prominent in different films. It is the case of Jumanji: Welcome to the jungle, released in 2017. In the remake, she played the mother of the character Spencer (played by Dwayne Johnson).

In the field of series, he was present in some episodes of One & Done, Castle, Gray’s Anatomy and Homeland, a series in which she participated in four episodes such as social worker Christine Lonas.

However, Marin Hinkle had a little more prominence by joining the cast of Speechless (2016 to 2019), ABC series, in which she played Dr. Miller. Already in Madam Secretary (2014 to 2019), from CBS, was in the shoes of Isabelle. His character appeared in about nine episodes of the production. 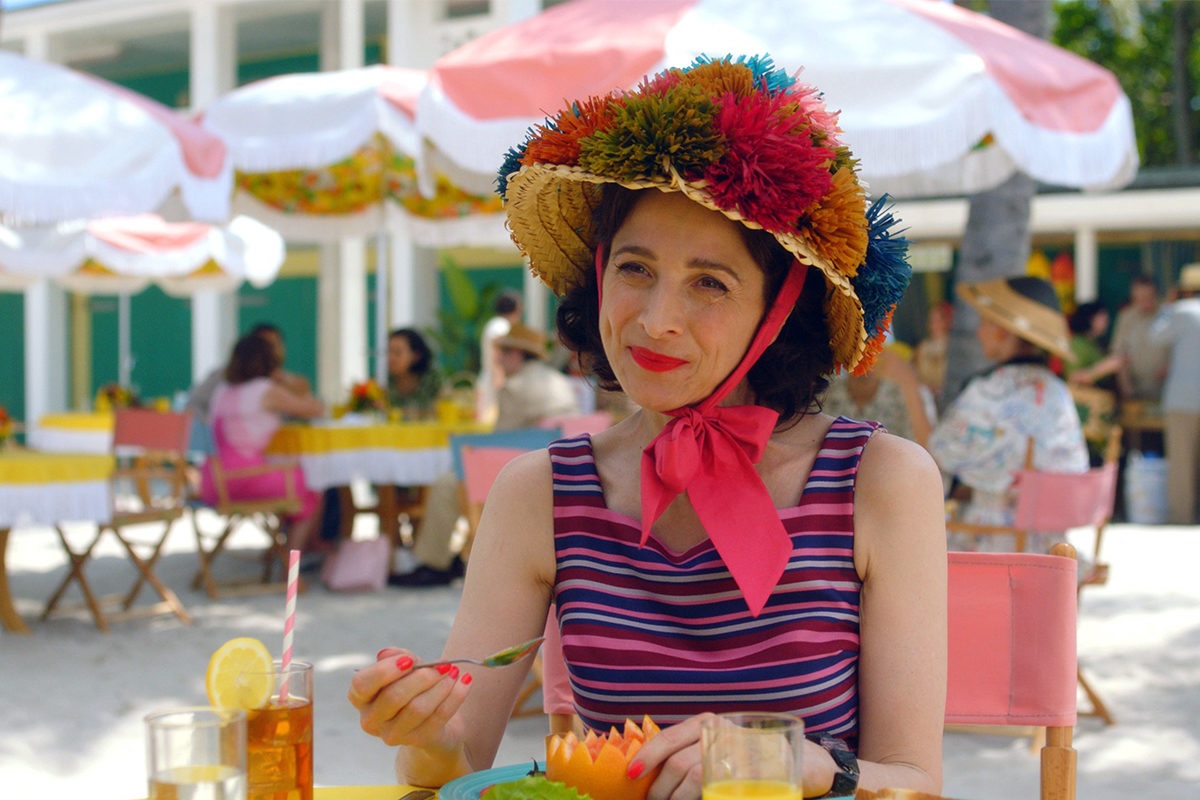 Since 2017, the actress has appeared as Rose Weissman in the series The Marvelous Mrs. Maisel, from Amazon Prime Video. The character has been in all seasons released so far and has also been confirmed as a key piece in the plot of season 4, which has not yet debuted in streaming.

Although her 53 years are not exactly compatible with the role of a grandmother, she plays the mother of the protagonist (played by Rachel Brosnahan), who already has children and is in one of the greatest moments of her life. According to the actress herself, in an interview with the portal Kvellerdespite the regrets, there are many fascinating elements in participating in this series and playing the role of mother and grandmother.

“I decided that I wanted to compile people who were from different parts of my past or also from my present life”, he revealed at the time.

Even without new jobs announced ahead, Marin Hinkle in 2020 had great moments in the Amazon Prime Video series. She currently lives in Los Angeles with her husband and son.

Don’t forget to comment, in your opinion, on the most important role that Marin Hinkle has ever played!