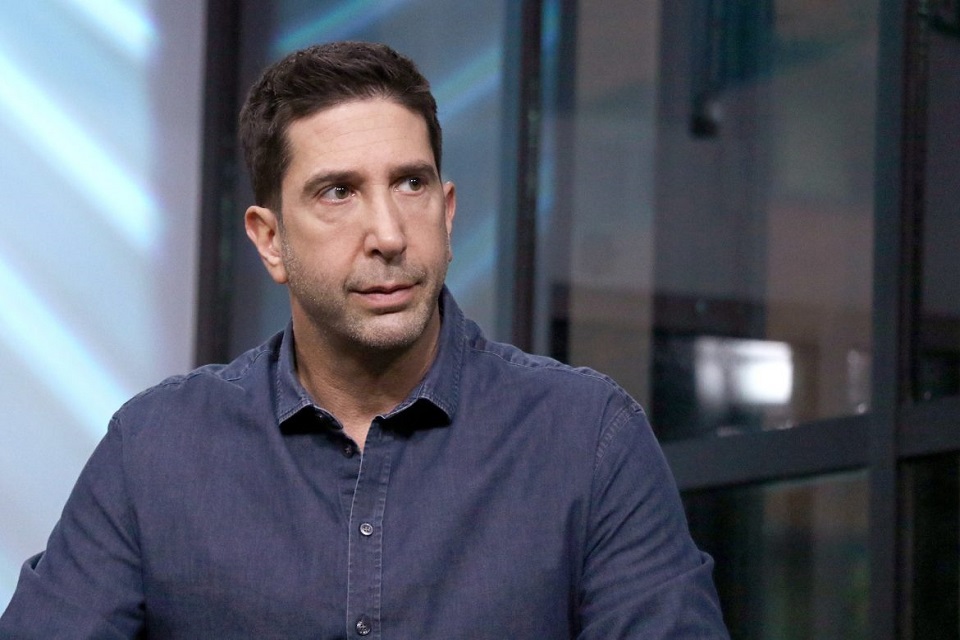 What Friends is a series celebrated by many people, there is no doubt. The harmony between the six cast members is remarkable and lets the episodes flow in a fun and deep way.

And as much as Ross Geller is considered by fans as one of the most problematic characters in the group, the talent of his interpreter, David Schwimmer, is visible. The actor’s scenic skills even provoked the ire of the spectators with certain attitudes, marking his figure along with Ross’s.

But after so long after the series ended, #PorOndeAnda David Schwimmer? Has he managed to distance himself a little from his iconic character? That’s what we’ll try to find out now!

David Schwimmer: from the beginnings to Friends

Born in New York but raised in Los Angeles, David Schwimmer starred in several film and television productions before joining the series Friends. Graduated in Theater at Northwestern University, the actor accumulated small participations in films such as Twenty Bucks and Crossing the Bridge, in addition to series such as Blossom, The Wonder Years and L.A. Law.

It was with his participation in the series of friends of NBC that his career took off. However, in recent interviews in which Schwimmer reminisced about this time, he claimed that fame had messed up his relationship with several people around him and that it would have taken him years to regain ties again.

According to him, finding a balance between work and personal life was quite complicated. He wanted to continue with his profession, but also to continue having the simple life he always dreamed of.

What happened to David Schwimmer? 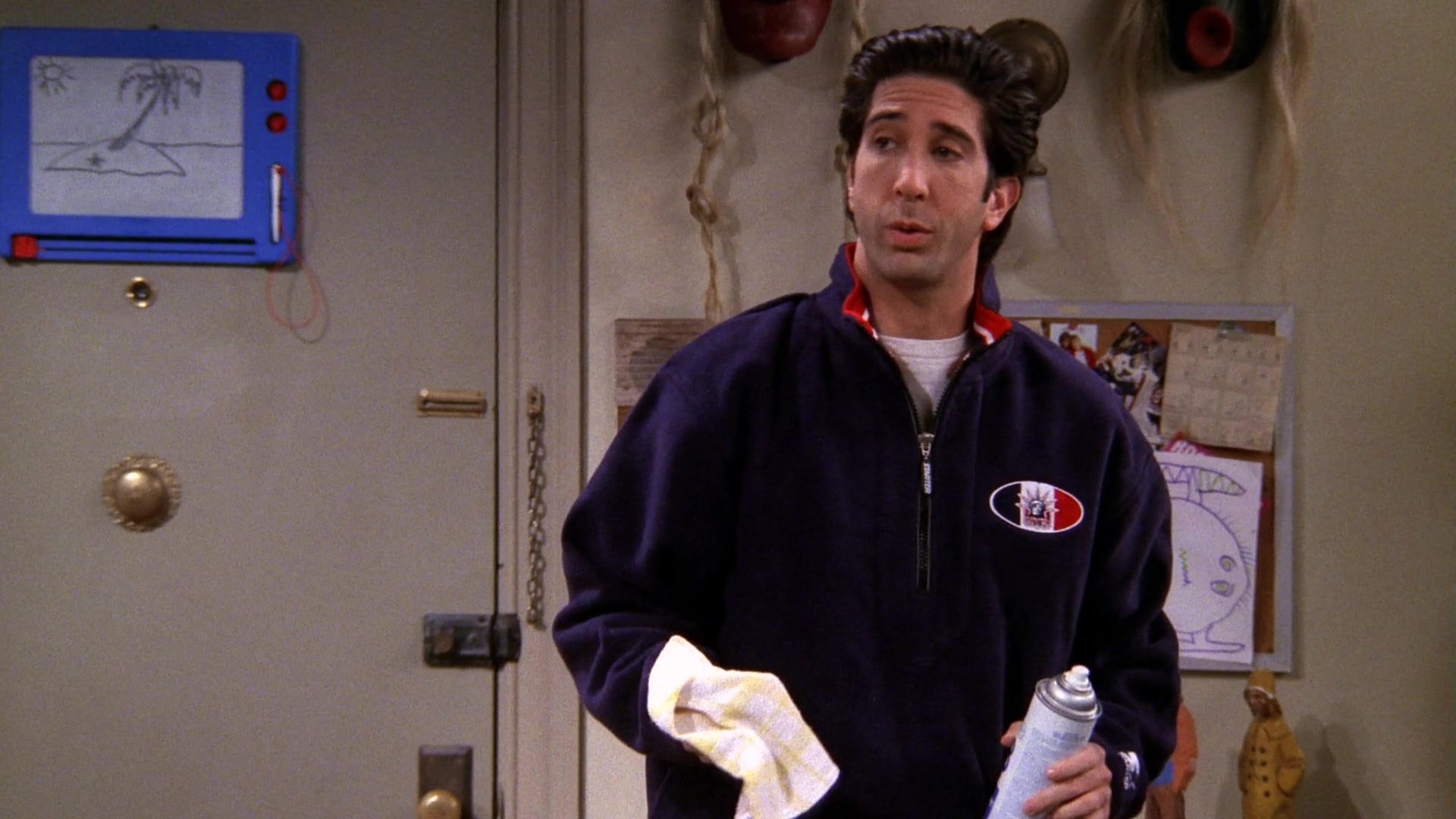 After Friends ended his 10th season, Schwimmer wanted to dedicate himself to a career as a director. He made his debut at that post with the comedy Run Fatboy Run, in 2007. Although the film received mixed reviews, it did well at the box office, earning the director a nomination for the British Independent Film Award for best debut.

He continued in this area with other projects, which later proved to be real box office failures. On television, he also bet his chips as director of some series as Joey, the failed spin-off of Friends starring Matt LeBlanc.

And as much as the director’s career was much sought after by Schwimmer, his work as an actor continued. He participated in several productions, but with none of them did he get the recognition he had when playing Ross Geller.

Most of the films he made, even though they had favorable reviews, had little popular appeal.

Perhaps his most relevant and assisted role at this time was that of the giraffe Melman, in the animation Madagascar, in 2005. Many websites at the time stated that Schwimmer’s character was one of the most entertaining precisely because of his development. 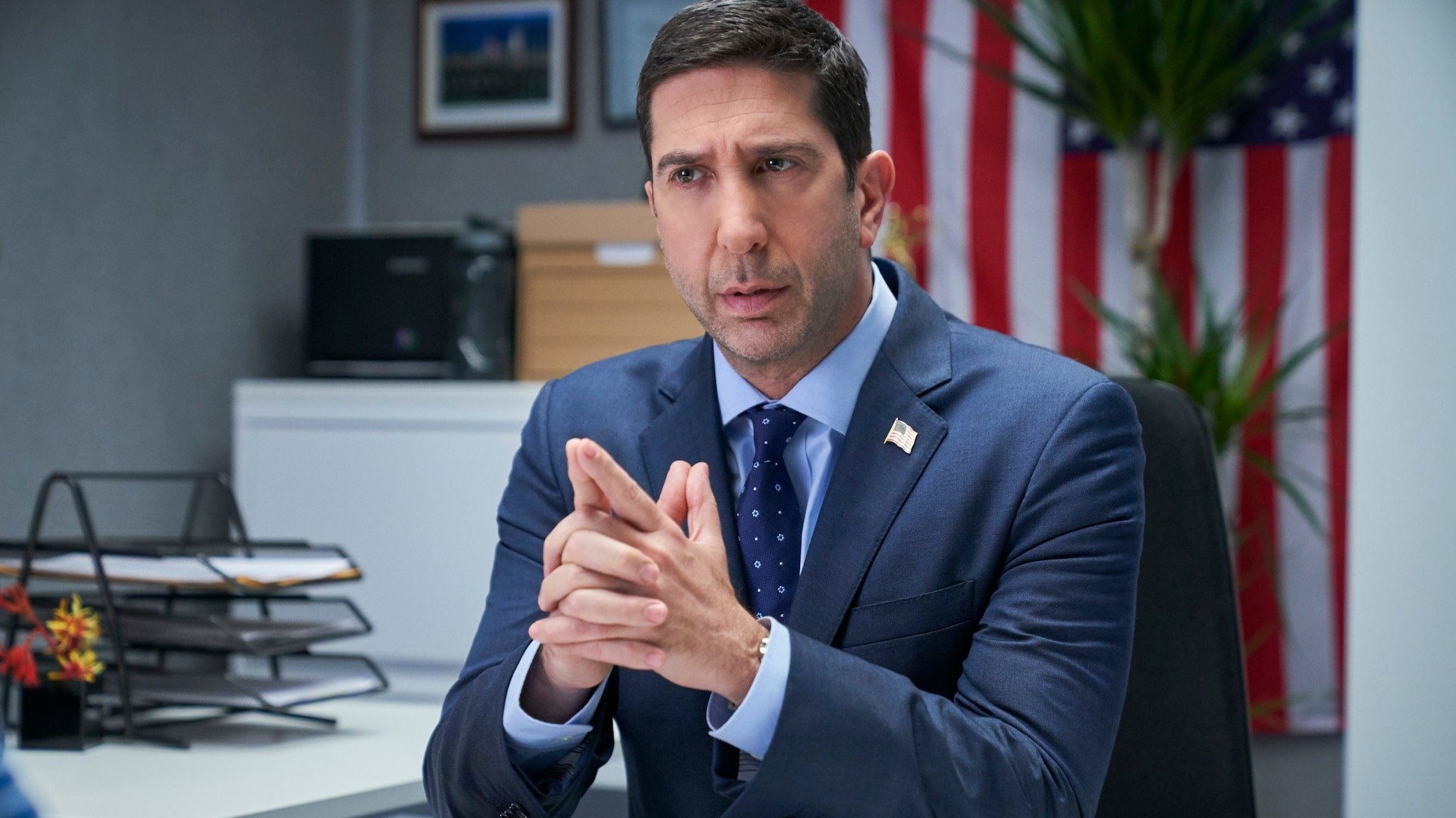 Some controversies in his personal life took him away from Hollywood for some time, bringing him back in small series appearances. He raised some equally controversial flags that put him in the spotlight again after a few years.

Acting in cinema, television, theater and also dedicating himself as a director in some productions, David Schwimmer seems to have finally found his own style after saying goodbye to such a remarkable character.

And four roles were fundamental for this: Robert Kardashian, in American Crime Story; Tommy Moran, in Feed the Beast; Noah Broader, in Will & Grace, and Jerry Bernstein, in Intelligence, his most recent work.

We hope to see you more and more in new characters that are as challenging as the last ones.