Between 2008 and 2013, Anna Torv was a big hit on TV with the series Fringe, where she gave life to the character Olivia Dunham, an FBI agent who had psychic powers after going through some experiences as a child.

Fringe was produced by J.J.Abrams, featured five seasons and gave Anna the visibility needed to jumpstart her career. However, since the end of the show aired on Fox, the actress has been working on a few productions with the majority being in her native Australia.

Check out #PorOndeAnda Anna Torv in 2021. 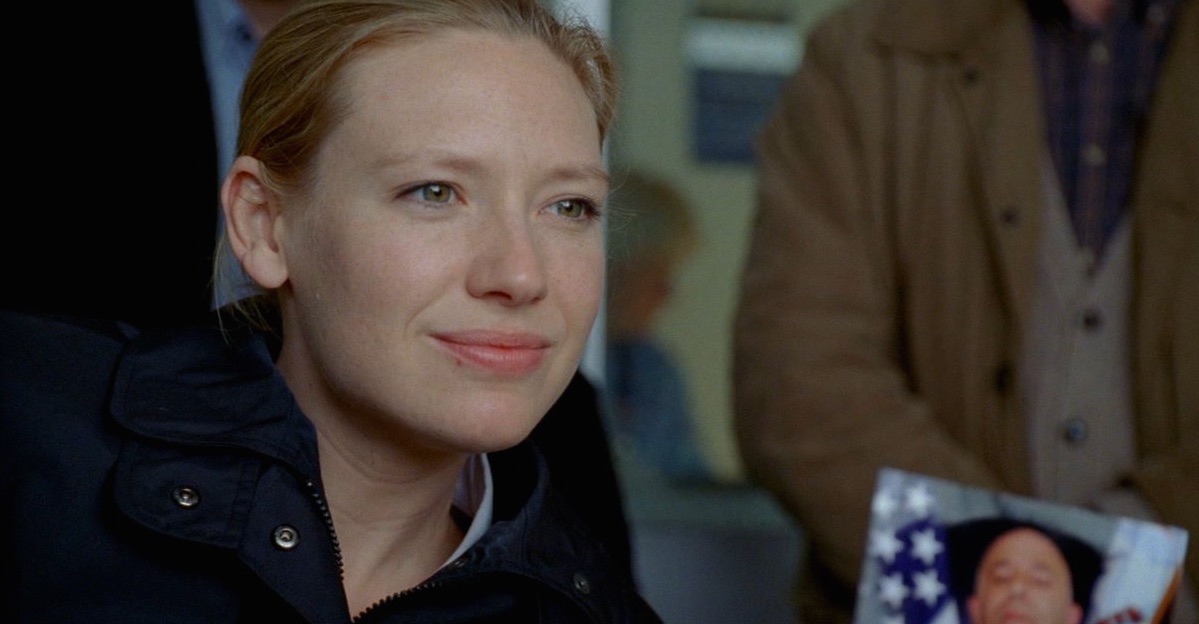 Before starring Fringe, Anna created a career in the theaters. His debut was still a child in the play The Night Before Christmas.

As an adult she worked on 12 other projects in the area, including a participation in the play Hamlet, adapted from Shakespeare, where she played the character Ophelia.

The start on TV

In 2002, Anna did her first Australian TV work with the film White Collar Blue and the series Young Lions. In the following years, still in Australia, she worked in The Secret Life of Us and McLeod’s Daughters, before setting out on a British TV journey.

Anna did two jobs in England, having acted in the film for TV, Frankenstein and in the series Mistresses.

Between her work on British TV and her upcoming success in the United States, Anna worked on the PlayStation 3 game Heavenly Sword. She voiced the protagonist of the game Nariko.

Subsequently, in 2014, she reprized the role, but this time in the adaptation for the cinemas of Heavenly Sword with a CGI animation. 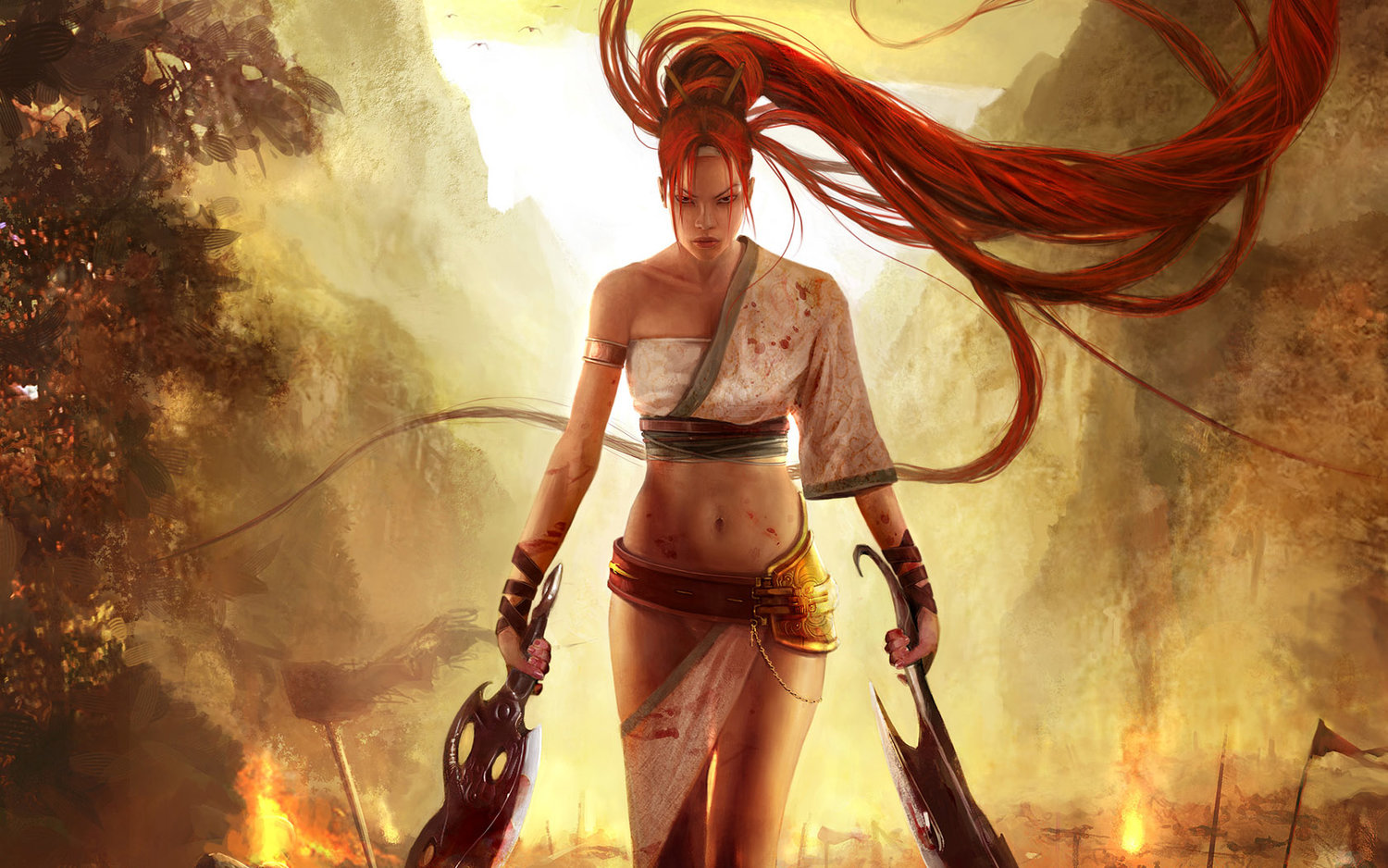 In 2008, Anna got a big role to star in the then new Fox series, Fringe. The program, a science fiction with supernatural touches, required Anna to perform well, which was rewarded with the actress being awarded for four consecutive years – 2009, 2010, 2011 and 2012 – as Best Actress on Television at the Saturn Awards, an award focused on fiction, fantasy and horror productions.

In parallel to her work on Fringe, she participated in the award-winning HBO drama The Pacific, a “sister” miniseries of the classic Band of Brothers, and that was produced by Steven Spielberg, Tom Hanks and Gary Goetzman.

In the year following the closure of Fringe, Anna was cast to play the character Windsor, in the new project Open, that Ryan Murphy, the creator of American Horror Story, was developing for HBO.

A pilot of the program was recorded, however, the project was not approved by HBO, which ended up – for some time – Anna’s career in America.

Despite being successful in America and having the potential to further develop her international career, Anna decided to return to her home, working on new Australian productions.

She worked in 2015 on the miniseries Deadline Gallipoli, acting alongside big international names like Sam Worthington, from Avatar and Charles Dance, Tywin Lannister of game of Thrones.

Between 2016 and 2019 she returned to star in a production, the Australian police thriller series, Secret city, which ended up earning him another award. She won Best Actress at the Logie Awards, a respected and classic Australian award.

Once again, Anna decided to venture into the United States, but now to star in the Netflix series, Mindhunter. Anna played Dr. Wendy Carr, a psychology professor who worked alongside FBI agents who sought to understand how a criminal’s mind works in order to identify patterns and anticipate the movements of serial killers. 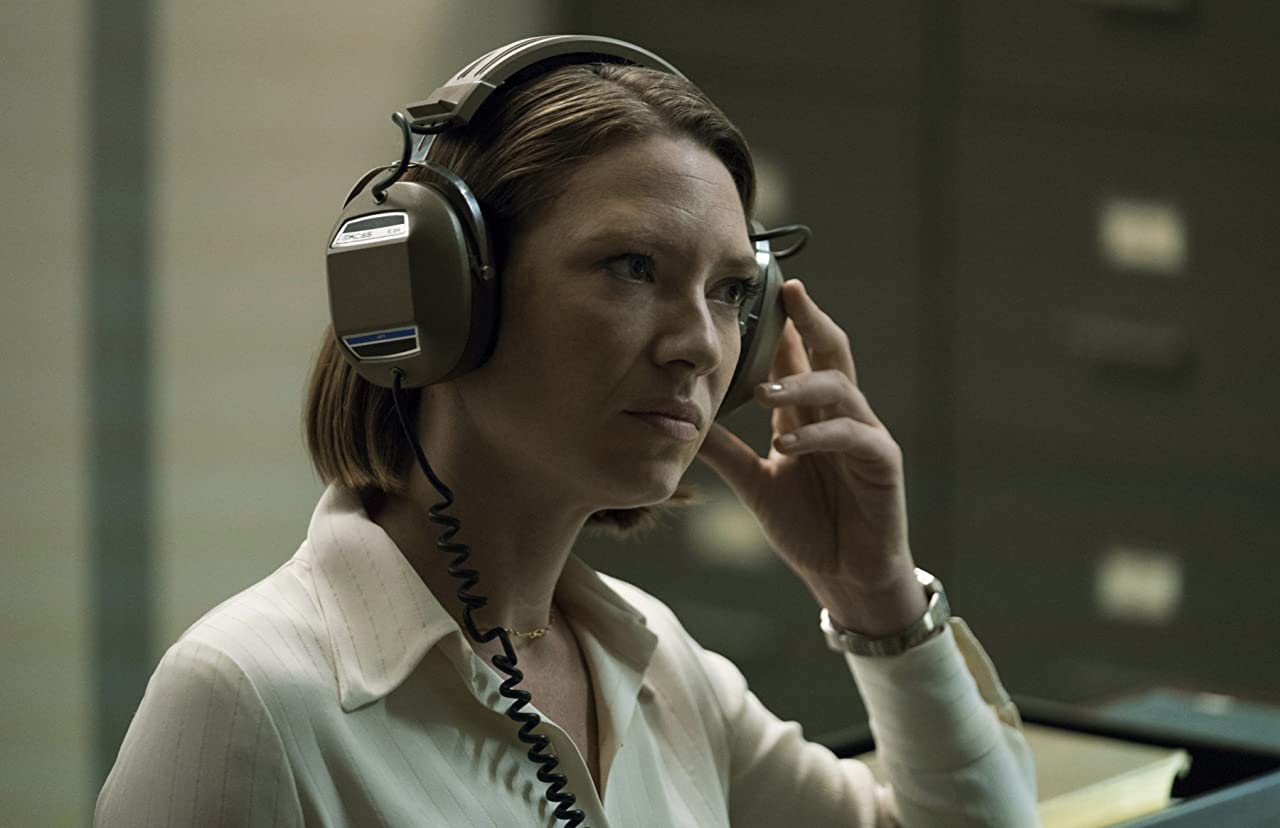 Mindhunter, despite having a good acceptance from critics and the public, it ended up being canceled by Netflix after its 2nd season, which made Anna return once again to work on Australian TV.

His most recent work is the program produced by the Australian TV channel ABC, entitled The Newsreader. The series does not yet have an official date for its premiere, however, it is expected to be released on TV in 2021.

She will work alongside Robert Taylor, who became world famous when playing Agent Jones, one of the agents who chased Neo (Keanu Reeves) in the film Matrix, 1999.

In parallel to all her movement between Australian, British and North American TVs, Anna worked on some films for the cinema, such as The Daughter, in 2015, which featured Geoffrey Rush, Miranda Otto and Sam Neill in the cast, and in terror Stephanie, next to Frank Grillo.

Do you miss seeing Anna Torv on TV? What other actor or actress would you like to see here at #PorOndeAnda? Say it in the comments.