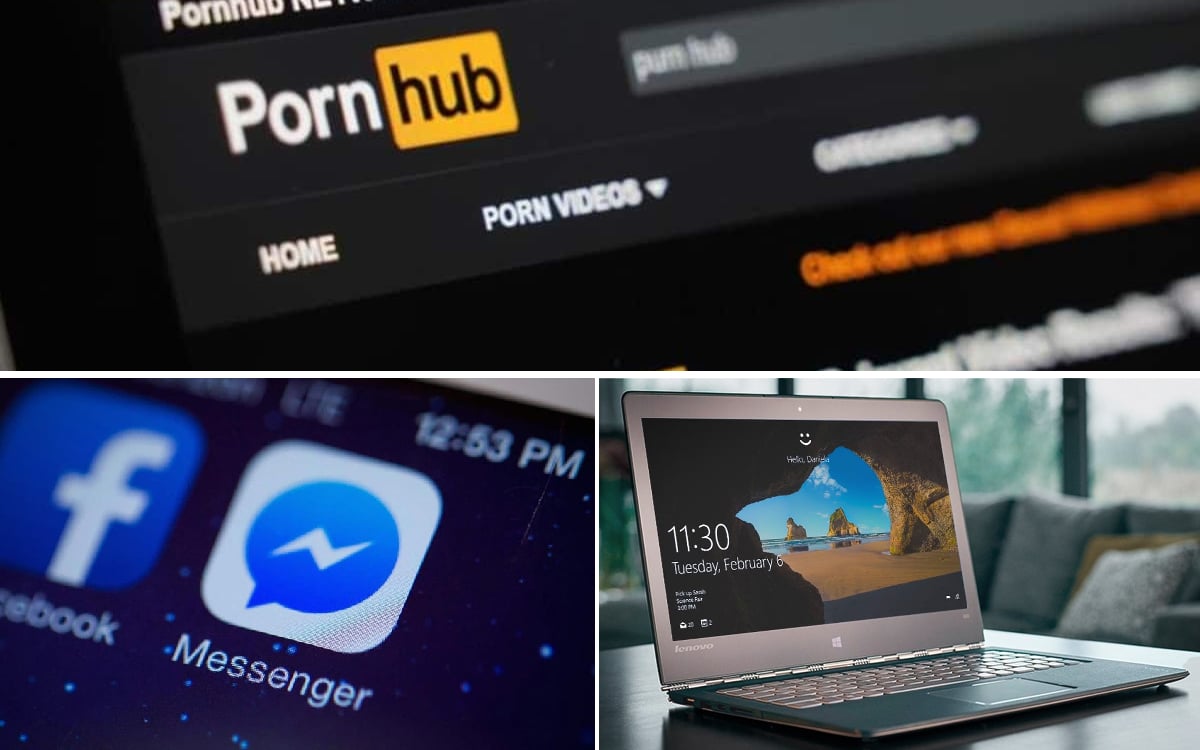 The news is likely to sadden many. Some of the biggest pornographic sites are threatened with having their content blocked in France, because of their failure to comply with measures to protect minors. Adolescents otherwise not always very conscientious, when we see how some lack skill with their PS5. For its part, Microsoft finally leaves the possibility for Windows 10 users to delete its software which they never use, while Xiaomi is working on a system to prevent people who are too curious to dig into smartphones. Finally, beware of this dangerous malware that is currently spreading on Messenger.

A child destroys the HMDI port of his PS5

You can imagine the repairman’s somewhat taken aback reaction when he received this badly banged up PS5. “The child said to me, ‘I pushed the cable a little too hard'”, he explains, posting an impressive photo on Reddit. This shows a dying HDMI port, which has obviously been forced to feed in another cable. According to the comments of the post, the most likely hypothesis is that the somewhat clumsy child would have tried to insert a DisplayPort cable, whose shape vaguely resembles the damage caused. At the sight of the stripes that surround the port, it would seem that the unfortunate then tried to remove the cable with pliers. The parents must have been delighted. 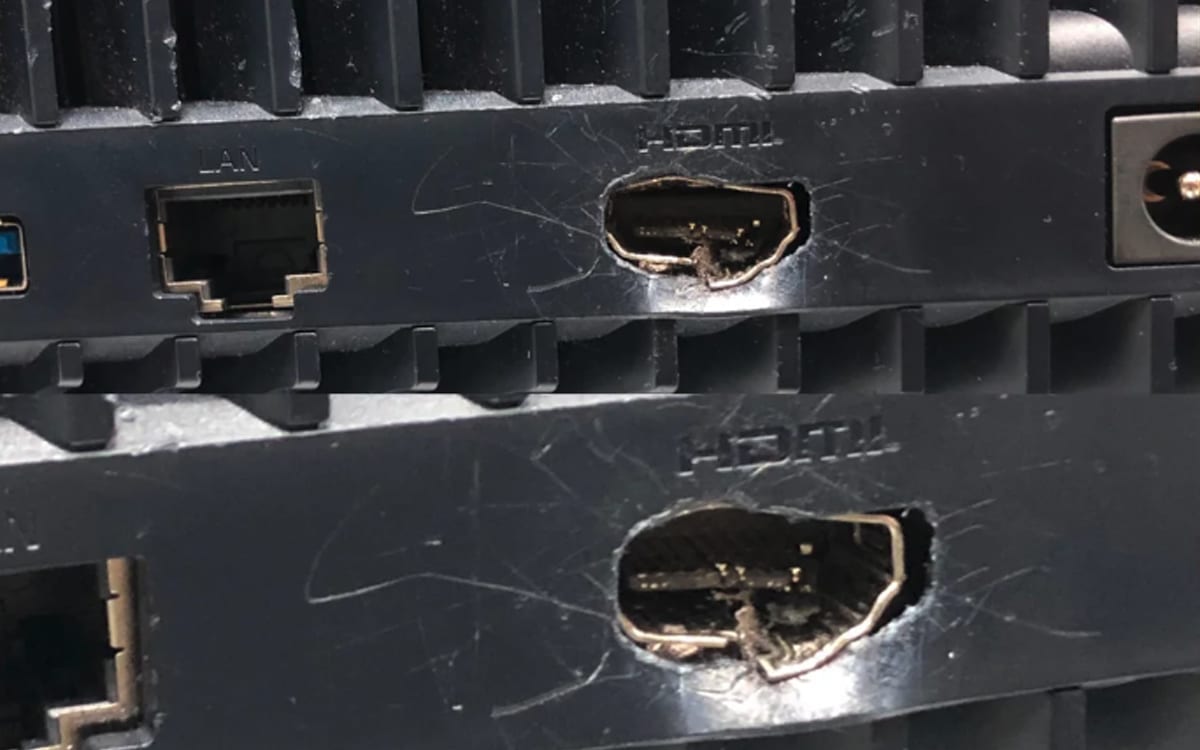 Say goodbye to that useless software on Windows 10

Did Microsoft realize that many of the programs installed by default on Windows are never used? All in all, the next operating system update says, which will remove some of them. At least it will be possible to deselect those that you do not want to have on your computer during its installation. The manufacturer is visibly abandoning the idea of ​​becoming a leader in 3D, since this list includes Paint 3D and 3DViewer. This option promises to improve the user experience, for example by speeding up Windows startup. On the other hand, for Cortana, we will have to wait a little longer.

Xiaomi wants to prevent prying eyes from spying on your smartphone

A loved one who is looking a little too closely at your screen, annoying notifications that appear at the wrong time: our privacy can be unwrapped at any time on our smartphone. Xiaomi therefore seeks to eradicate the problem and offers a simple solution for this. In a patent, the firm describes a system based on facial recognition to block certain data from people other than the device owner. The concern is that in order to function, said system requires that the front camera is permanently activated. Suffice to say that this is not necessarily the ideal solution for a device supposed to protect privacy. In the same way, the question of the energy consumed to run the latter.

Beware of this link which is spreading massively on the mail. This redirects to dating or pornographic sites designed to install a virus on your device. Once infiltrated, the malware collects all the data stored on the terminalthere, before being sold on the dark web in exchange for cryptocurrency. “In addition to this retrieval, it will generate messages in your name which will contain the same link as the one you clicked on. In this way, the hackers will also be able to recover the data of some of your friends who, like you, will have reacted to this message ” explains the police. Be careful, the malware is also present in videos leading to a phishing page. 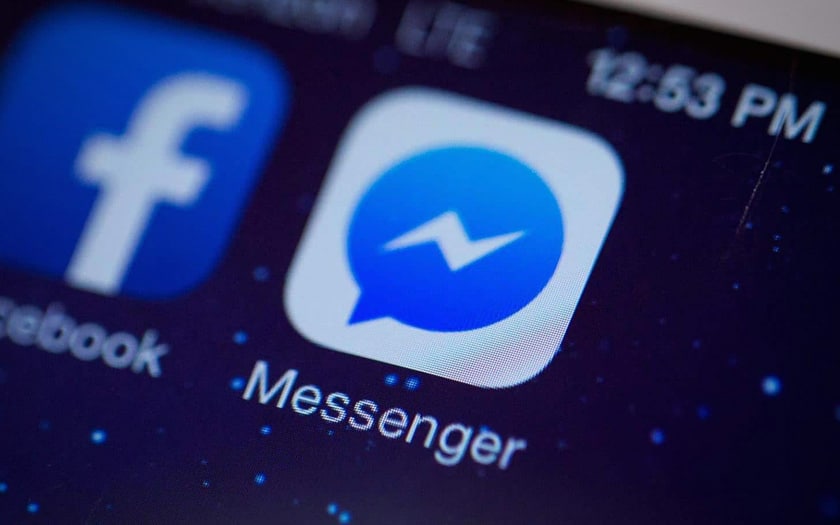 On the program this week: the best mid-range smartphones of 2021 and the latest electric city car from Dacia. Four rear photo sensors, a Super Amoled Full HD + screen, a microSD port, a 25 W fast charge … Samsung hits hard by launching the Galaxy A52, A52 5G and A72. Not much is really bad about the new phones, except perhaps the glaring lack of difference between the models. Especially since their price fluctuates between € 379 and € 479. The findings are more mixed for the Dacia Spring. Its autonomy is certainly satisfactory and its equipment is complete. Unfortunately, its heading at high speed leaves much to be desired and its performance is too limited. The fault surely at its price: € 12,403.