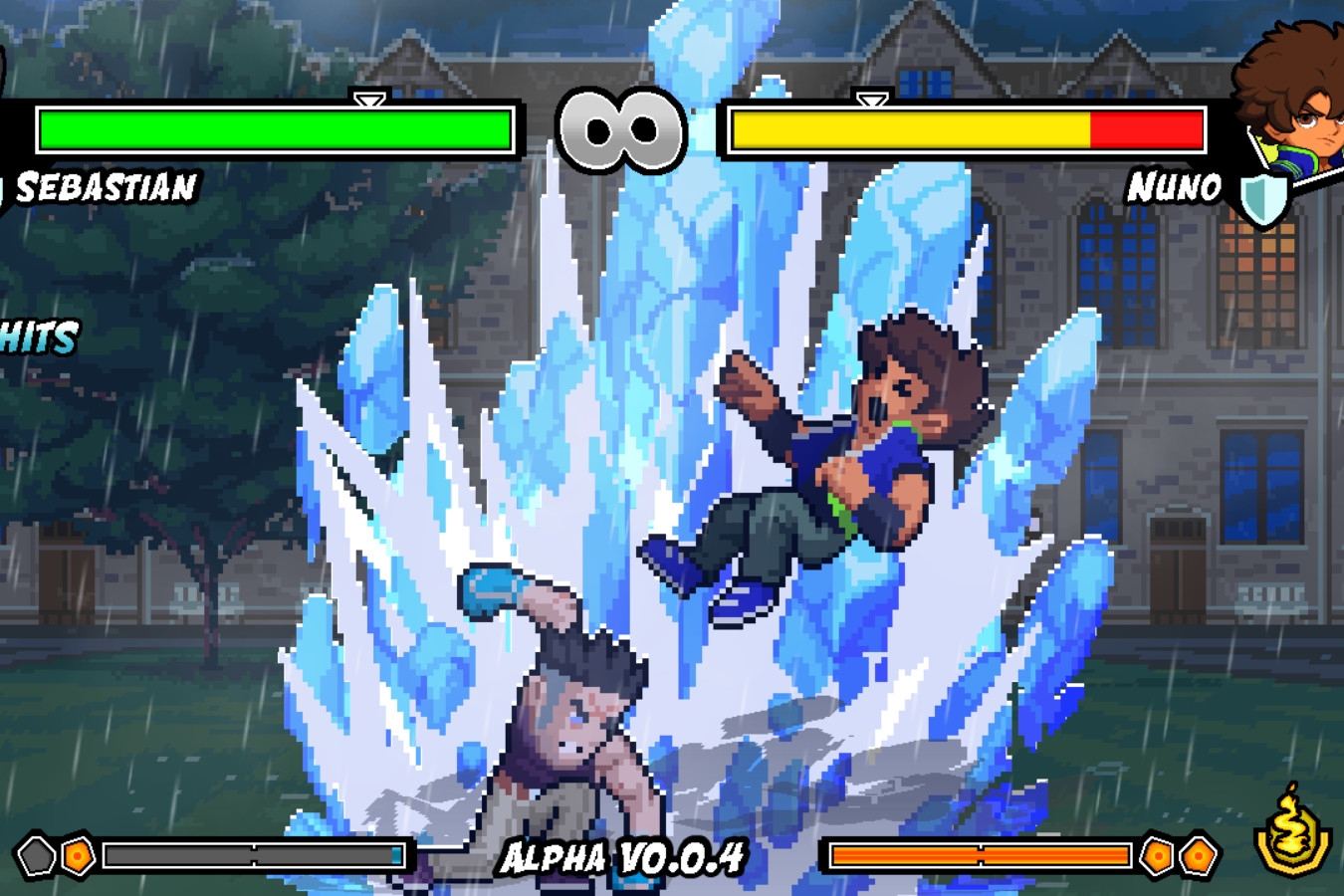 Earlier this month we showed you Pocket Bravery, a totally national fighting game that looks very promising! This time, at the invitation of his staff, we had the opportunity to talk directly with producer Jonathan Ferreira about what to expect from the project! Check out below how our chat went!

Fighting games have always been one of Brazilians’ favorite genres, from arcade times until today. How much Pocket Bravery appeals to the nostalgia of fans, and what does it bring new to the genre?

Fighting games have always been our favorite genre! No wonder, we lived in arcades in the 90s and early 2000s. Therefore, it is easy to say that the main factor that weighed in the choice to make a fighting game was our passion. As it was a great desire and goal, we decided to do it and then stopped to think about everything else.

About nostalgia, Pocket Bravery it’s a full plate! We were inspired by the classics of the 90s to build our game. We are trying to find what the masters were looking for at the time, that way, we can find a unique and original path, but at the same time, we can drink from the same source that the great classics drank.

Among so many legendary fighting games out there, what were your main influences throughout development? And even in the art direction and fluidity of movements, which generation of consoles did you most want to rescue the feeling in Pocket Bravery?

without a shadow of a doubt Street Fighter, The King of Fighters and Real Bout Fatal Fury. They, in addition to being a milestone in their time, brought new concepts and ideas, each within its own proposal, of course. And the inspiration for our game comes from them, from games from that time. The way the series Street Fighter Alpha and Real Bout worked their very vibrant colors, the fluidity in the animation of the series KOF and Street Fighter III. All these characteristics that impacted us in that period we tried to bring to the SD aesthetic of Pocket Bravery.

I was intrigued by this new mode of yours, the combo maker. As an average fighting player, neither lay nor professional, I usually bump my head a bit with the advanced combo tutorials from games like Mortal Kombat, I don’t know how to count frames as required in life’s KOF and Street Fighter. Will I be able to learn better the way of stones here and how the professionals play?

Well, in the tutorials of fighting games, we are usually played with lions. If you are an average player, that is, you are above the apprentice, this often helps you to learn, but you are forever in that of trial and error, and in the end, you even learn execution, but you cannot always understand the concept. In the mode we’re going to create, Combo Maker, we want players to go beyond execution!

It is obvious that execution is very important and necessary, but we want players to be able to see more clearly the foundation to be able to apply. We want a person who has never played fighting games to understand why each thing works the way it works, why one move fits the other or not, and so on. We can’t say much about Combo Maker yet, but we believe it will be something that will help newcomers a lot and even the fighting game community in general.

Can you tell us a little about the 11 playable characters we’ll find in Pocket Bravery? What was their creation process like, from choosing art and history to developing their powers?

It all started from references, which in some cases came from real people such as fighters, artists, but also fictional characters. The idea of ​​different nationalities and archetypes was a fundamental factor in the construction of each one of them, and with that intention established we started the first sketches and the initial art happened to hit the nail on the head in some cases, surprising us and surpassing the reference, making the character distance yourself from it and gain your own identity.

From that point on, we followed this path, trying to create unique characters. The powers came later, with the construction of the world, with the personality and role of each one pre-established, we were connecting each profile to their abilities, thinking to keep everything as cohesive as possible.

You are currently with a crowdfunding campaign, right? Can you tell us a little about the different rewards for supporters, and how we can help make it Pocket Bravery reality?

Yes, we are at Indiegogo. And there are several rewards, ranging from having your name in the game credits, receiving a copy of the game when it’s released, becoming a Beta tester, being in an exclusive role of Discord, receive a digital artbook, be able to create a character to be in the scenario, create your own scenario or even create a playable character.

There are several options. And on top of that, we have 3 exclusive rewards for Brazilians whose value is halved. That’s why we really count on your support!